The fish use the birds to spread like seeds. 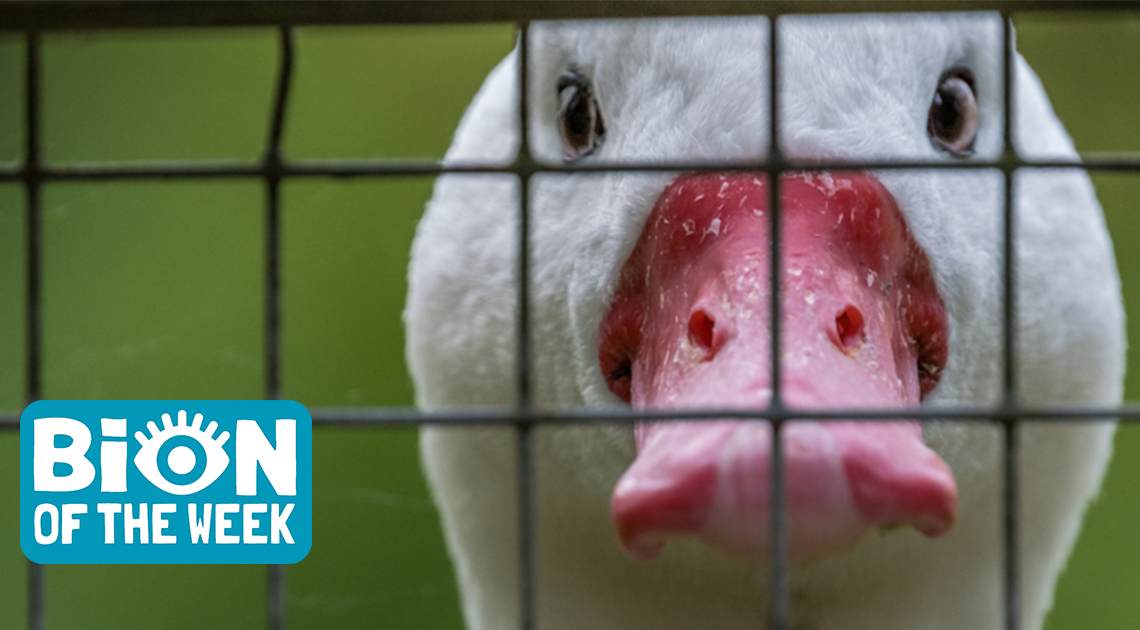 Seeds are well-known for surviving the voyage through a bird’s digestive system, only to be spread far and wide to propagate. Apparently, fish eggs can benefit from the same thing! Researchers in the Journal Of Ecology observed at least one killifish egg making the hours-long trip through a swan’s digestive system, surviving, and then hatching 49 days later! 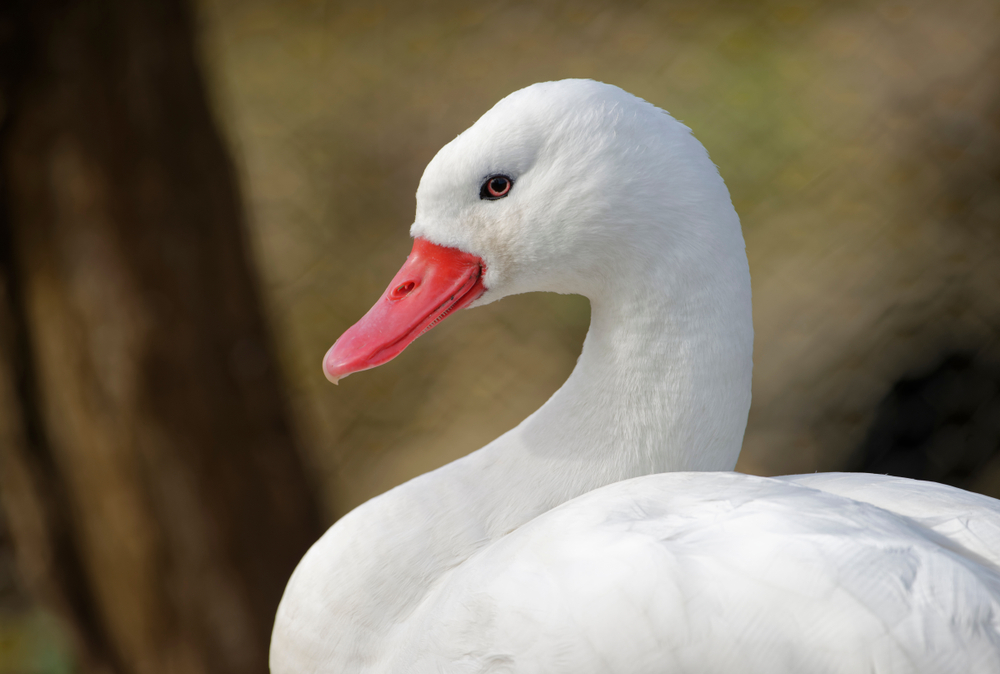 Julia Hawkins, better known as the “Hurricane,” ran the 50-meter-dash in 46 seconds. While top athletes have run the same distance around the six-second mark, none of them were over a hundred years old. The Hurricane began running at 101 and set her record in the senior games. 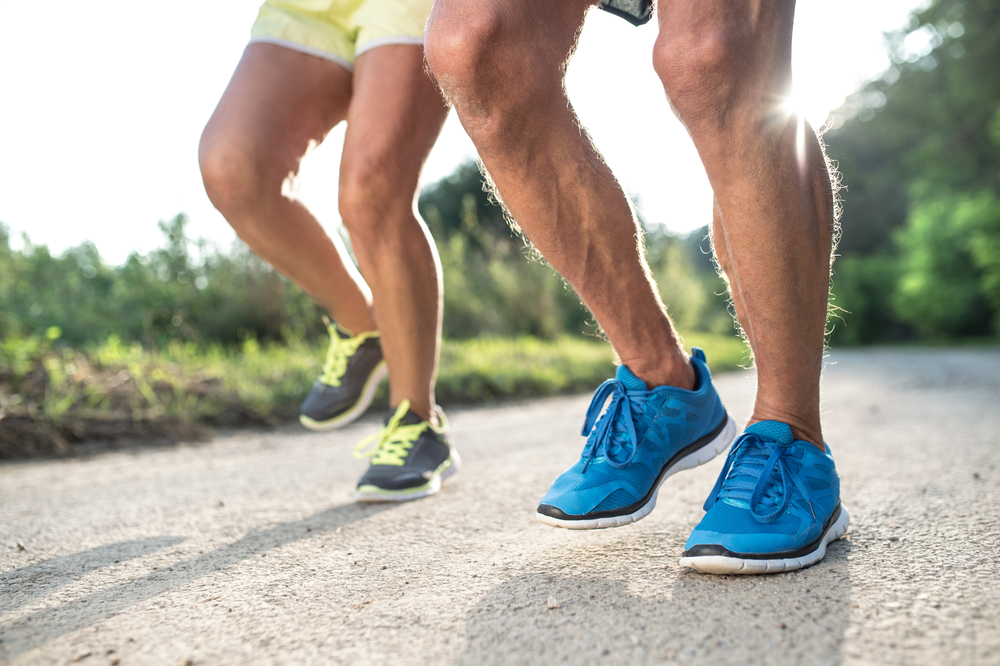 In an effort to bring more transparency to citizens, Pakistani regional minister Shaukat Yousafzai live-streamed a press conference on Facebook. While he answered very serious questions to a slew of a dozen microphones, no one present noticed that a cat filter was on, giving him a pair of pink ears and black whiskers. The stream was eventually taken down, and an investigation was promised, but reports say it was a simple mistake made by a volunteer.

Author Alidad Lye’s cousin wanted nothing more than a cake featuring Mariah Carey for her birthday, but, after a mix-up with the baker, she didn’t end up with the vocalist renowned for her Christmas song. Instead, she got a stern rendering of the chemist and physicist who pioneered the study of radioactivity, Marie Curie. No word on whether the cake was radioactive, but party guests made sure it’s half-life was short.

My cousin in England told her colleagues she wanted a Mariah Carey birthday cake. They misunderstood, and is the cake they made her instead. It’s Marie Curie, looking very festive. pic.twitter.com/LMHJnMATqD

The National Oceanic and Atmospheric Administration (NOAA) is seeking coastal volunteers to offer up their backyards for dead whales to decompose. About 30 gray whales—the most in 20 years—have washed ashore along the Washington coastline, and officials are running out of suitable places for them to decompose. Mario Rivera and his wife let fishery officials tow the whale to their property. Veterinary scientists themselves, they look forward to studying the process of the whale being recycled by nature, noting that the smell isn’t too bad. 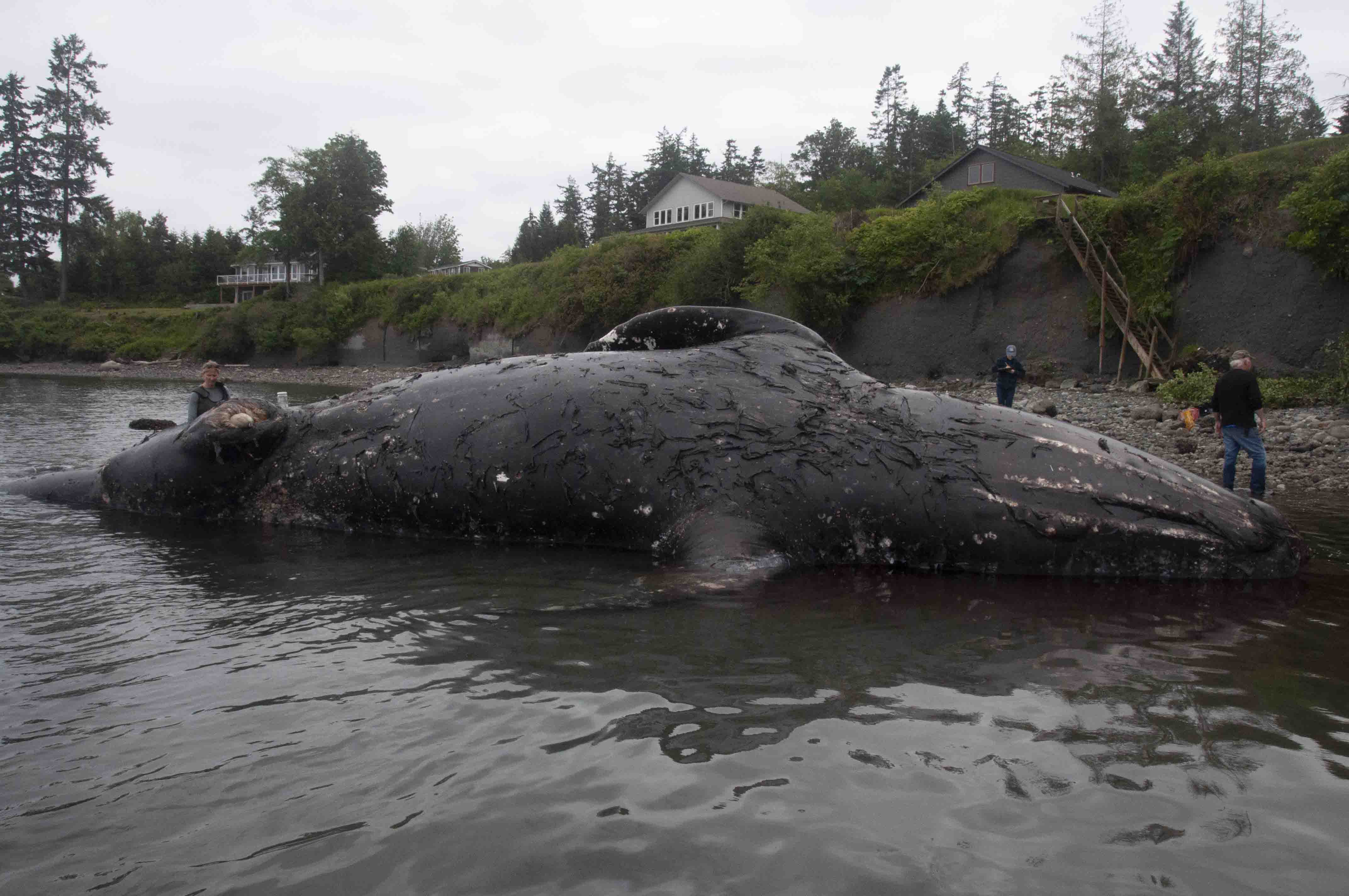