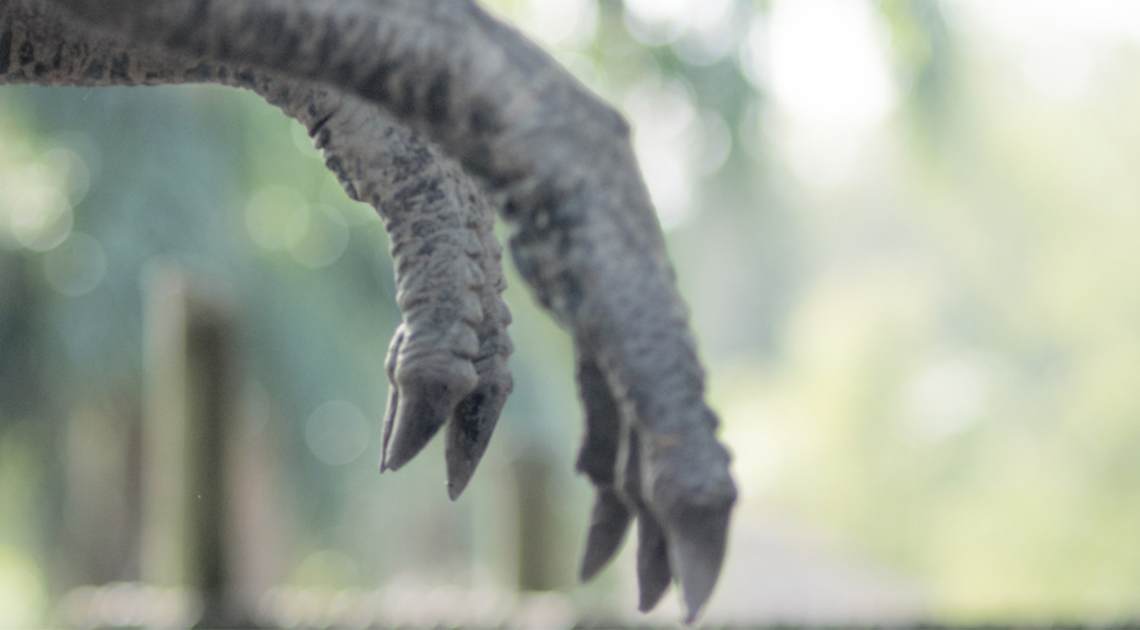 Dinosaurs are some of the most fascinating creatures to have ever walked this planet. Looking at a specimen in a museum, it’s tough to image these titans as living, breathing creatures, which could have peered right into our top-story windows. But, there’s one species, in particular, that’s truly captivated us: Tyrannosaurus Rex.

Terrifying in Jurassic Park, yes, but what about its particularly benign trait? Those sad, stumpy little arms. Well, it looks like Rexy will get the last laugh, as research suggests those arms may have been much more useful (and dangerous) than once thought. 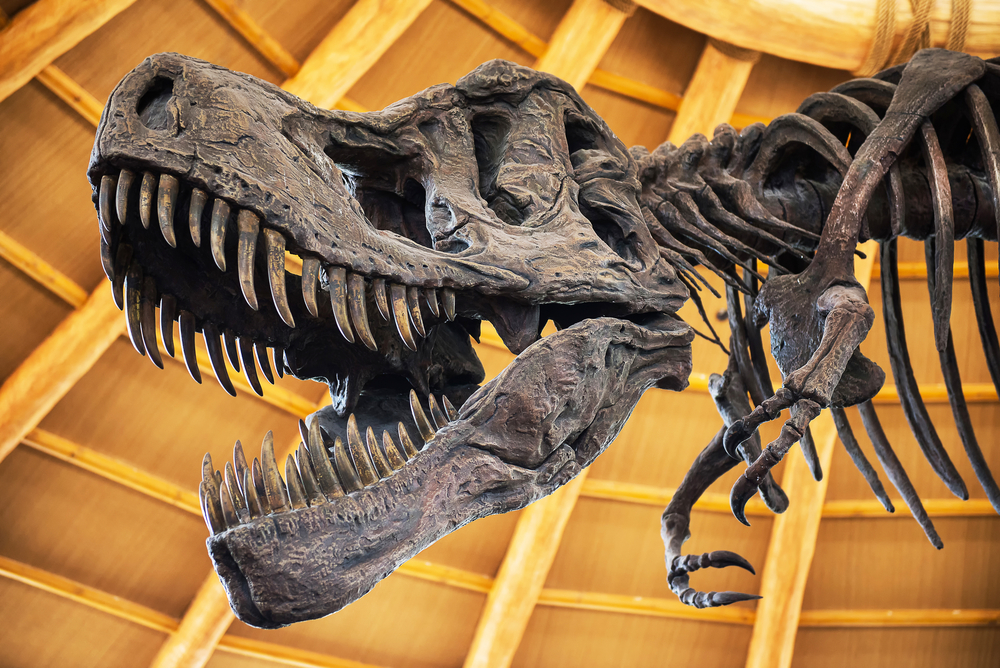 At the 78th annual Society of Vertebrate Paleontology meeting last October, scientists from Stockton University investigating the limbs of some of these magnificent creatures’ closest living relatives presented some extraordinary findings.

The theory is that those feeble arms were much, much more flexible than we’ve long thought. T. rex (and other theropods) were probably able to rotate their palms upwards and inwards, with a range of motion great enough to allow them to perform a clapping motion. Applause might be a concept lost on dinosaurs (with the exception of Barney, obviously), but this is still super impressive.

Through the complex technique of X-ray Reconstruction of Moving Morphology, the researchers compared the way that alligator and turkey limbs moved. They have more complex elbow joints than humans and other mammals, with both forearm bones pivoting on the joint and moving sideways towards the upper arm with the shoulder movements.

The forearm bones of mammals aren’t capable of these movements, but it seems that Tyrannosaurus Rex was. It may not sound like very much, and it’s speculative, but there’s potential for this to be a huge dino-deal. One possible conclusion to be drawn here is that the ability to rotate the arms and bring them inwards towards the chest actually was key in gripping and delivering bites to prey. 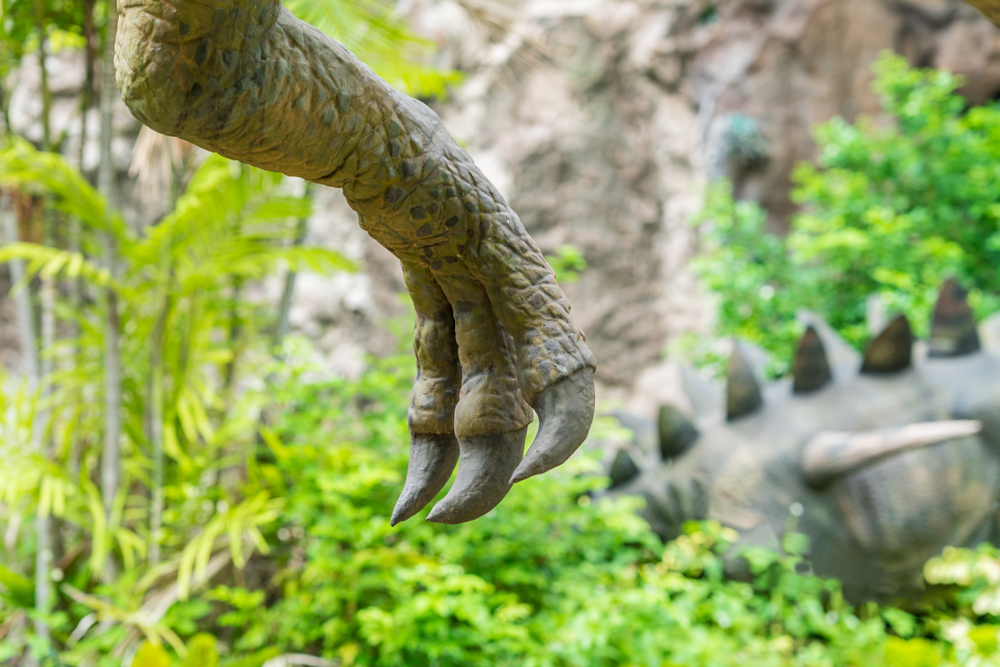 Ever since the noble T-Rex was first excavated, the debate about those arms has raged on. Perhaps they were used to grip partners while mating. Maybe they were vicious slashing weapons (not that it needed another weapon; it’s estimated to have boasted an absurd bite force of 12,800 pounds, among the highest of any land animal ever!). Or maybe they were a means of getting the great beast off the ground from a prone position. Some continue to argue that they were just a vestigial evolutionary feature and literally useless.

Stockton University’s new research isn’t irrefutable proof or disproof of any one possibility, but one thing’s for sure: those arms are clearly much more than just the subject of jokes and inflatable costumes.

Where will this lead next? Will it serve to shed more light on the scavenger/hunter question, seeing that Tyrannosaurus Rex may have been better equipped to hunt than we thought? Next, the team plans to compare the forelimb bones of Allosaurus—another famous theropod—with its modern-day relatives, to better determine how possible all of this is.

In the meantime, it’s astonishing to see that there’s still so much more to learn about these ancient, iconic creatures. Case in point: in early January 2019, researchers from the Universities of Reading and Lincoln determined that there was an animal with a bite force that is, pound for pound, 320 times stronger than that of the mighty Tyrannosaurus Rex.