The Most Isolated Tribe on Earth 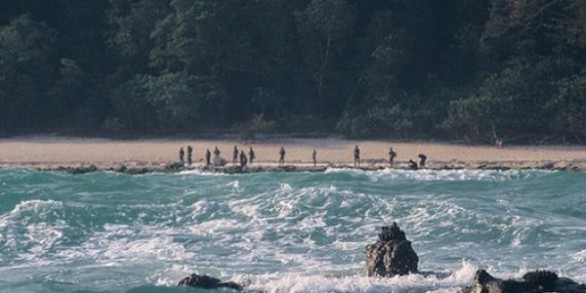 Chances are that you will never meet anyone from the Sentinelese tribe, possibly the most isolated tribe in the world. The Sentinelese people are a tribe of about 100 people that live completely secluded on North Sentinel Island in the Indian Ocean. They are known to kill fishermen that land on their island, so an excursion to check things out is sorta out of the question. 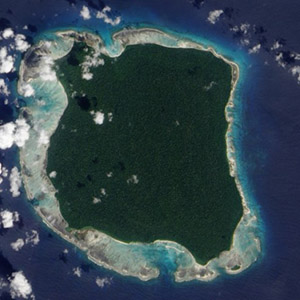 For a time the outside world attempted to initiate contact with the Sentinelese by presenting gifts such as coconuts, buckets, dolls, pigs and metal pots before (quickly!) retreating to a distance out of arrow shot.

In 2006 the islanders killed two trespassers who were poaching fish from the island reef and these bodies have not been recovered.

That incident marks the last time anyone had any dealings with the islanders. The modern world seems content to leave the inhabitants of North Sentinel Island alone and that seems to be exactly what they want.

About the Sentinelese People

Perhaps no people on Earth remain more genuinely isolated than the Sentinelese. They are thought to be directly descended from the first human populations to emerge from Africa, and have probably lived in the Andaman Islands for up to 60,000 years.

The fact that their language is so different even from other close by islanders suggests that they have had little contact with other people for thousands of years. 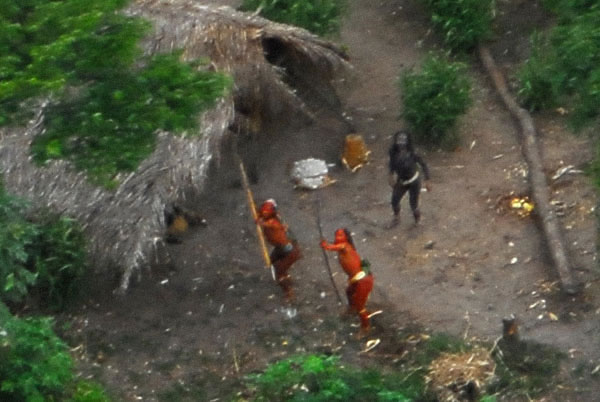 Not particularly fond of visitors

Believe It or Not, the islanders are clearly extremely healthy, alert and thriving, in marked contrast to the two Andaman tribes who have ‘benefited’ from Western civilization, the Onge and the Great Andamanese, whose numbers have crashed and who are now largely dependent on state handouts just to survive.

India’s current policy of enforced protection of the isolation of the Sentinelese stands, and the dream of many of visiting their island will never be realized. Good for them.