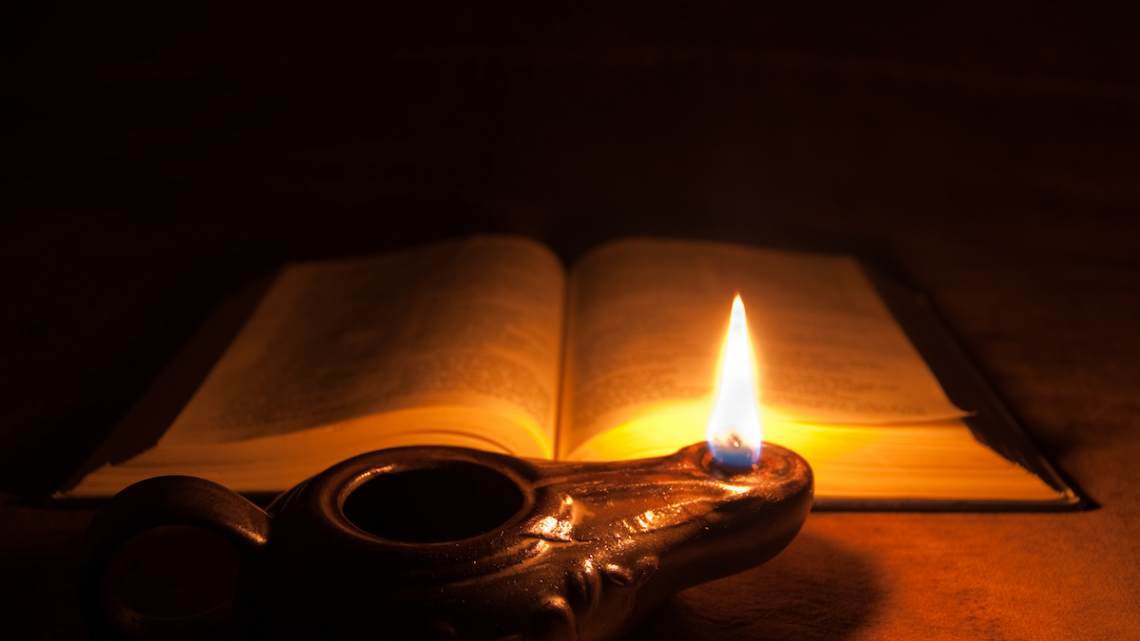 People today rely on spell check, Grammarly, and Hemingway to avoid typos in their written work. When the stakes prove especially high, they turn to a professional editor (or several) to help with everything from line editing to overall structure and flow. After all, mistakes in written text can lead to tanking grades, poor reviews for self-published authors, and general egg on the face. As text message fails demonstrate, some people should probably get a second opinion before pressing “send,” too.

While most typological and grammatical errors lead to little more than a chuckle or a minor misunderstanding, one printing mistake in the 17th century proved so unfortunate it cost two men their careers, one man his life, and scandalized religious folks for centuries.

The error even led to a book purge so thorough that only a handful of copies have survived into the present. Here’s everything you need to know about the 1631 King James Bible, deemed “wicked” by King Charles I and the Archbishop of Canterbury.

The authorized King James Bible contains 783,137 words. And as for the number of letter characters? The total count comes in at a whopping 3,116,480! That’s a lot to manage in the age of word processors and book writing programs like Scrivener.

But for 17th-century printers, publishing such a work proved incalculably more tedious. After all, they had to hand-set type for every character and space on every page before printing duplicates. The process moved at a snail’s pace, one page at a time. As you can imagine, mistakes happened. Quite a few, actually. But the tolerance level for these inevitable linguistic mishaps varied depending on the text printed. 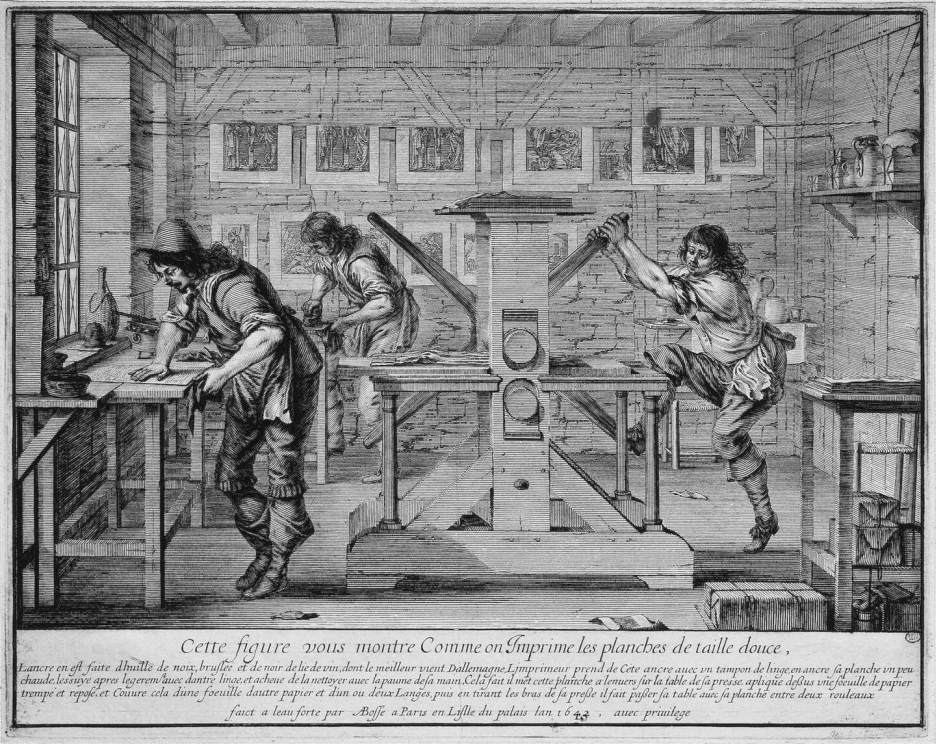 Mistakes could prove especially unfortunate when it came to sacred literature like the Holy Bible. Great Britain’s royal printers, Robert Barker and Martin Lucas, found this out the hard way after securing permission from King Charles I to print a 1631 edition of the King James Bible. The effort produced approximately 1,000 volumes. But after closer inspection of the finished product, Barker and Lucas found themselves in hot water.

What did the inspection reveal? A tiny but unforgivable omission. In Exodus 20:14, which includes a list of the Ten Commandments, the “not” got left out of “Thou shalt not commit adultery.” The consequences proved swift and severe.

King Charles I expressed extreme outrage, as did the Archbishop of Canterbury, George Abbot. Before they knew what hit them, Barker and Lucas stood summoned before the monarch, receiving a tongue lashing for their lack of care. The royal printers were fined £300 (the equivalent of a month’s salary) and had their printing license revoked. The financial repercussions sent Barker to debtor’s prison repeatedly, and he died on a revolving visit there in 1643. 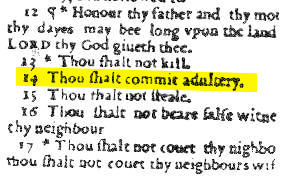 A section of a page from the Wicked Bible of 1631.

The sovereign also ordered every copy of the “Wicked Bible” hunted down and destroyed. The king’s men carried this out remarkably efficiently, with only 11 or so left in existence today. Interestingly, scholars have since come across a second mistake in Barker and Lucas’ edition. In Deuteronomy 5:24, “God’s greatness” is replaced with “God’s great arse.”

Some scholars argue this second typo is too apparent to have been a careless mistake. In other words, they believe sabotage occurred, likely at the hands of Bonham Norton. Norton may have hoped to secure a royal printing contract, but he had to get Barker and Lucas out of the picture first. If such rumors hold any truth, then Norton outdid himself, inadvertently creating collectibles worth tens of thousands of dollars.

Next post Is the Phrase 'Saved by the Bell' about Being Buried Alive?