This single-celled parasite can wield impressive power over its hosts, including humans! 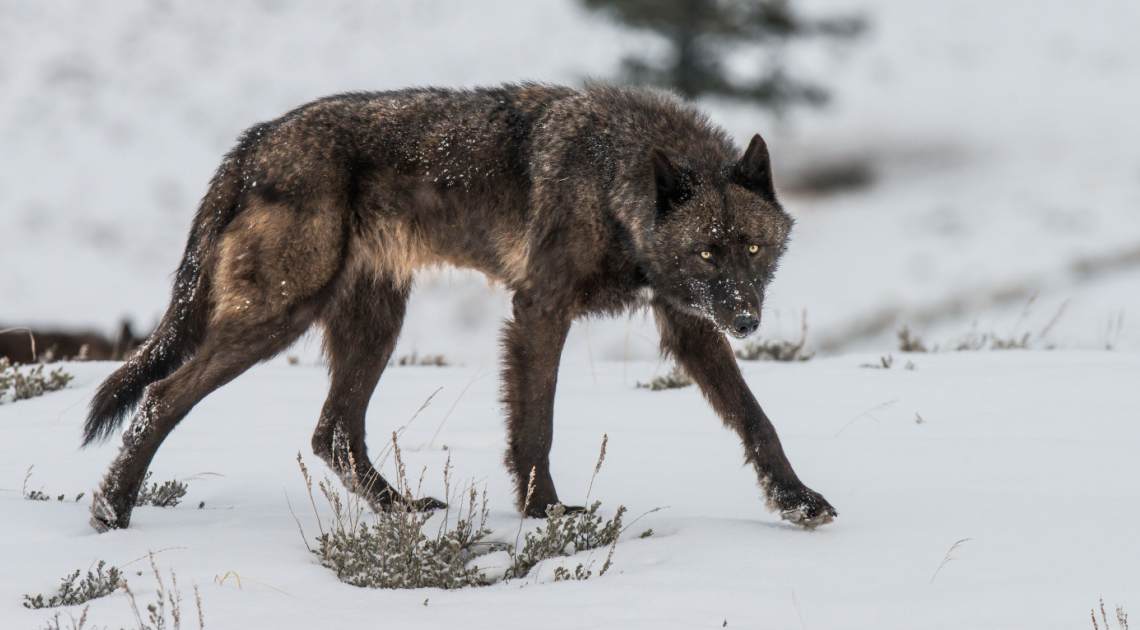 Whether you’ve studied the “hero’s journey” in school or watched tons of movies, you’re familiar with its powerful narrative. During this journey, the main character transforms from wimp to warrior.

One of the most iconic steps in the hero’s journey remains the mentor’s introduction. After all, who would Luke Skywalker be without Yoda, Harry Potter without Dumbledore, or the Karate Kid without Mr. Miyagi? That said, a new study published in Communications Biology has people rethinking what it takes to be a hero… or at least what it takes to be fearless.

Apparently, one answer is Toxoplasma gondii, a single-celled parasite that transforms beta wolves into pack leaders. Here’s everything you need to know.

Invasion of the Body Snatchers

The thought of a mind-controlling parasite influencing an organism’s behavior sounds like something out of a B-rated sci-fi flick. But a group of scientists has discovered there may be more truth to the idea of body snatching than previously imagined.

After studying more than 200 gray wolves, these researchers came to a startling conclusion: Wolves in Yellowstone National Park infected with the bloodborne pathogen T. gondii act gutsier than their parasite-free counterparts! 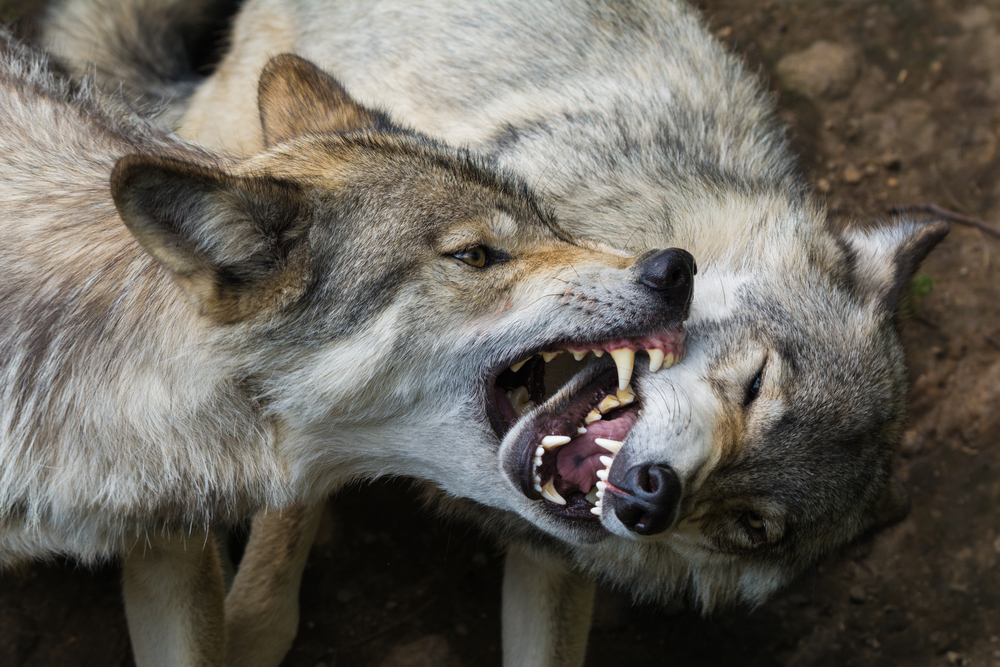 The authors explain, “We identified a substantial increase in the odds of dispersal and of becoming a pack leader, both risky behaviors.” In fact, attempting to become head of a pack or abandoning it altogether are the two of the most life-altering events wolves can experience. And these events aren’t limited to the individual — they affect the survival of the entire pack.

How did the wolves of Yellowstone acquire this illness? By eating the feces of infected mountain lions. Even though the parasite prefers felines, they’ll settle for any warm-blooded critter, human beings included.

One-third of humans on the planet (and 10 percent of the U.S.) harbor the pathogen. Although people with healthy immune systems likely won’t manifest signs of serious illness, chronic exposure to the parasite leads to behavioral changes and increased testosterone in people, too. 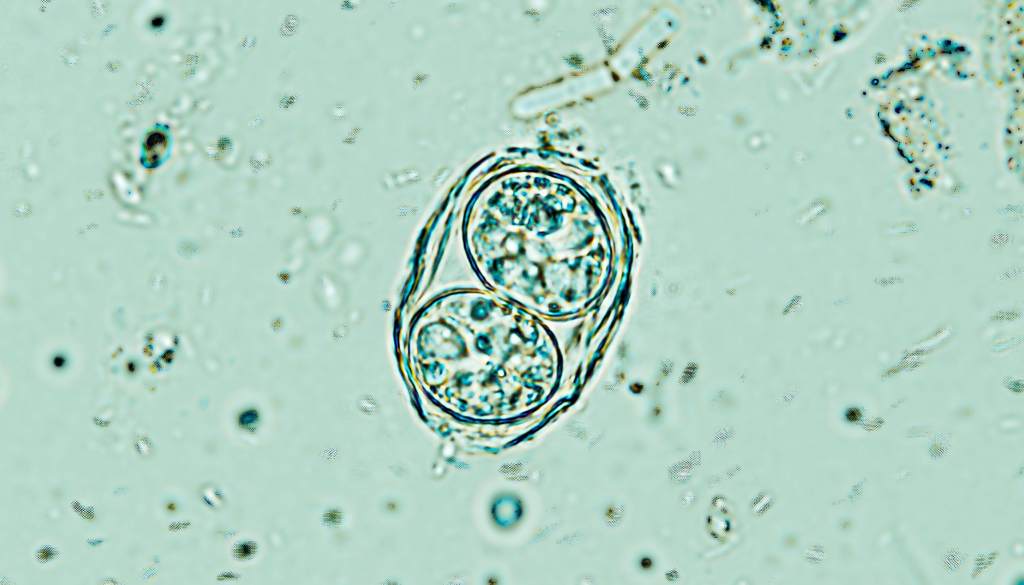 Wolves and humans aren’t the only animals that behave weirdly under the influence of T. gondii. Parasite-infected hyenas lose their fear of African lions. The same goes for rodents and house cats. Even parasite-influenced chimps get extra brazen around natural predators like leopards.

Unfortunately, guts don’t always lead to glory in the animal world. Instead, they get animals eaten, which is often the outcome with critters on T. gondii. But the problems don’t end there. Wolves that vie for dominance without the muscle to back it up face severe injury or death. And abandoning a wolf pack can leave other members in a life-and-death bind.

What’s more, female wolves are more likely to have miscarriages, sometimes losing a whole litter simultaneously. And pack leaders infected with T. gondii may place their entire pack at greater risk with over-the-top antics. This may include leading them into panther-infested areas where the whole pack can get infected (or become puma party favors).

In other words, it’s better to stick to the traditional path when on a hero’s journey and find yourself a wise mentor when looking to up your bravery game.

Next post Sultan Kösen, the World’s Tallest Man, Celebrates 40th Birthday at Ripley’s Believe It or Not!