When Thomas Sullivan first sent his tea bags to customers, he intended them to take the tea out of the bags before brewing. 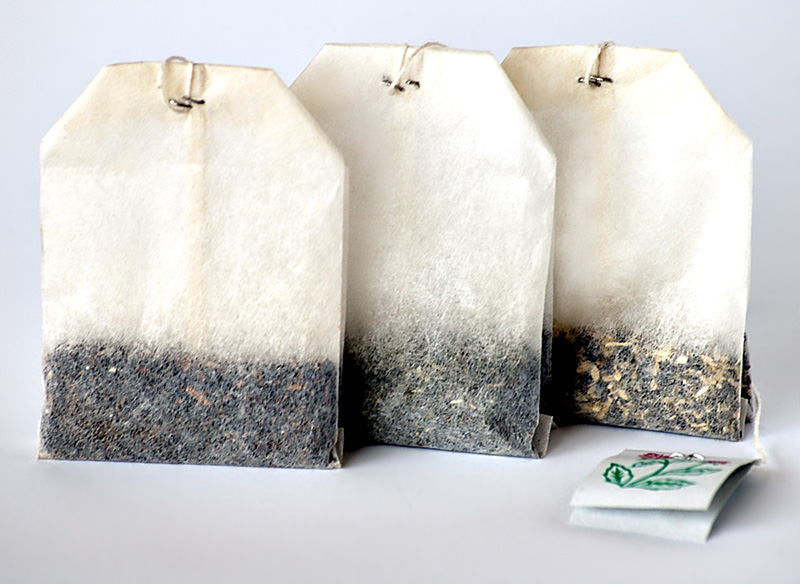 by André Karwath via Wikimedia

The tea bag was invented accidentally when New York merchant Thomas Sullivan sent out tea samples in silk bags and customers put them directly into teapots.

Next post In Canada, You Can be Fined $100,000 for Selling Baby Walkers

Previous post The Cyclomer was the World's First Amphibious Bike