From the far reaches of Tibet, this traditional skull bowl—known as a kapala—was used to make offerings to the deities of the mountains.

A ritual implement of Hindu and Buddhist tantra-practicing monks, the skulls were not the skulls of monks who were once alive, but were instead the scavenged remains of their ancestors from sky burial sites.

Sky burial is an ancient Tibetan custom that involved leaving the deceased’s body out in the elements to spoil, rather than providing some sort of burial or cremation. When Western explorers first explored the region in the 18th and 19th centuries, they were aghast to see chopped bones, whole skeletons, and putrefying corpses with missing or detached limbs in what they described as valleys of death.

Nevertheless, the native Tibetans found great importance in the cycle of the soul through sky burial and chose to make many religious accouterments from bones. 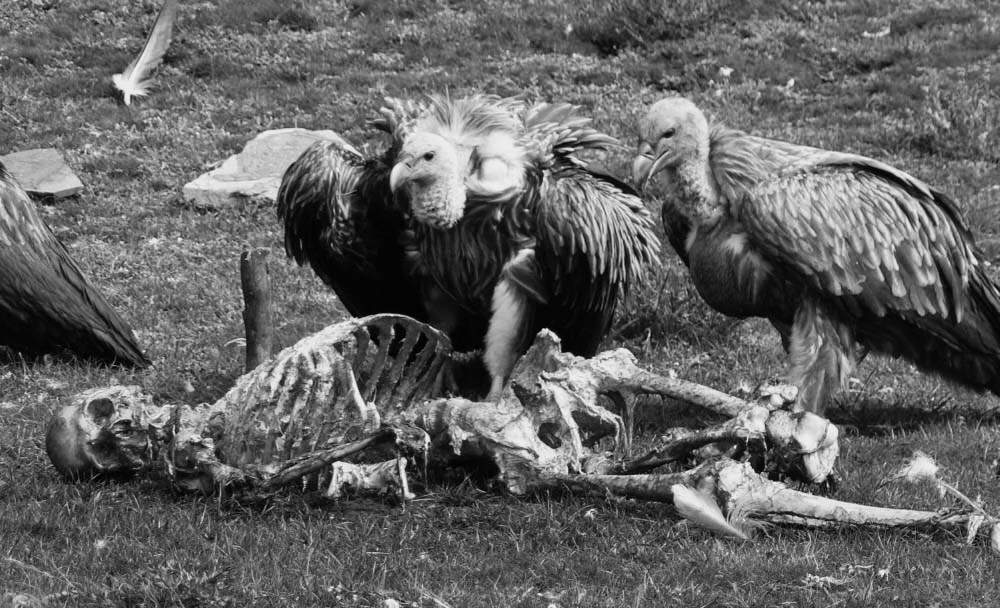 Kapalas were decorated with silver and semiprecious stones. Carvings around the skull could be specific to certain mantras or more generic depending on its intended use.

Monasteries would often bake bread in the shape of ears or tongues for the skulls, and place them inside. Placed on a holy pedestal, the skulls were simply vessels for making offerings to gods. For more wrathful deities, bread often wasn’t enough. For a deity such as Dharmapala, they would offer blood wines.

Monks believed that by making these offerings around other holy symbols, they could reach greater levels of insight and focus while they recited mantras and meditated.

Many deities are depicted in various religious artworks with kapalas, some drinking blood. This symbolism seems morbid to many Western cultures, leading to fear and superstition propagating about Tibetan monasteries. In the culture, however, this is more closely related to the cycles of life and death, and their natural place in the universe.

Next post Halloween In Spring: Saint Mark’s Eve Is A Day You Can See Ghosts

Previous post 5 Weird Stories From The History Of Embalming