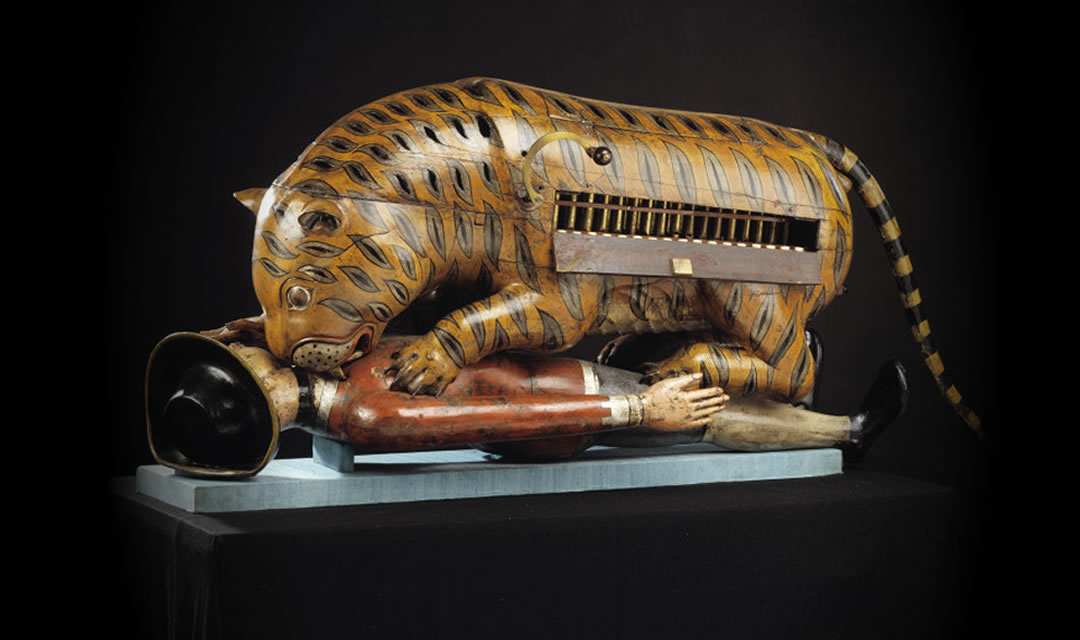 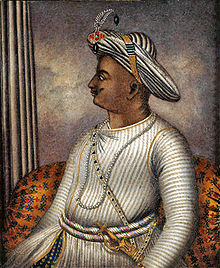 Tipu Sultan, was the de facto ruler of the Kingdom of Mysore in India, and was commonly known as the Tiger of Mysore and adopted this animal as the symbol of his rule.

Or so the story goes

It is said that Tipu Sultan was hunting in the forest with a French friend. He came face to face with a tiger. His gun did not work, and his dagger fell on the ground as the tiger jumped on him. He reached for the dagger, picked it up, and killed the tiger with it. That earned him the name “the Tiger of Mysore”.

He had French engineers build a mechanical tiger for his palace.The device is known as Tipu’s Tiger.Tipu’s Tiger or Tippoo’s Tiger is an 18th century automaton or mechanical toy created for Tipu Sultan, the ruler of the Kingdom of Mysore in India.

The carved and painted wood casing represents a tiger savaging a near life-size European man. It is on display in the Victoria and Albert Museum, London.

Mechanisms inside the tiger and man’s bodies make one hand of the man move, emit a wailing sound from his mouth and grunts from the tiger. In addition a flap on the side of the tiger folds down to reveal the keyboard of a small pipe organ with 18 notes. 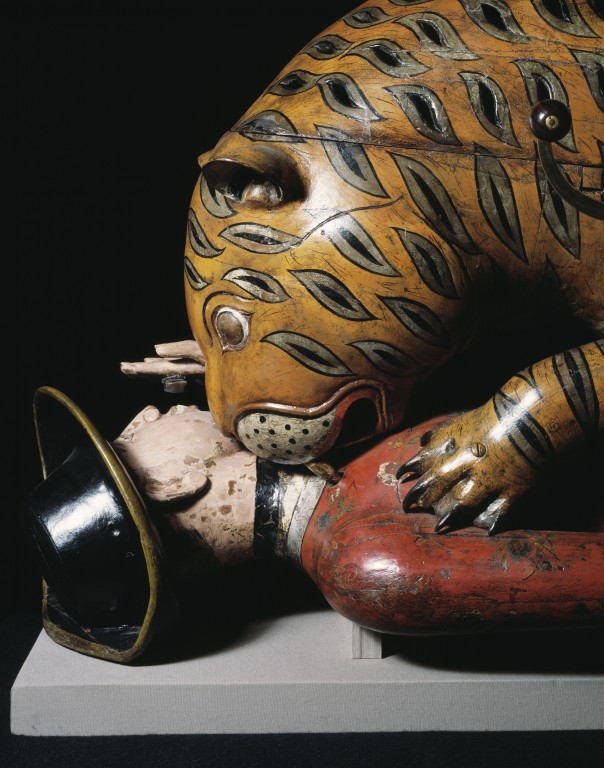 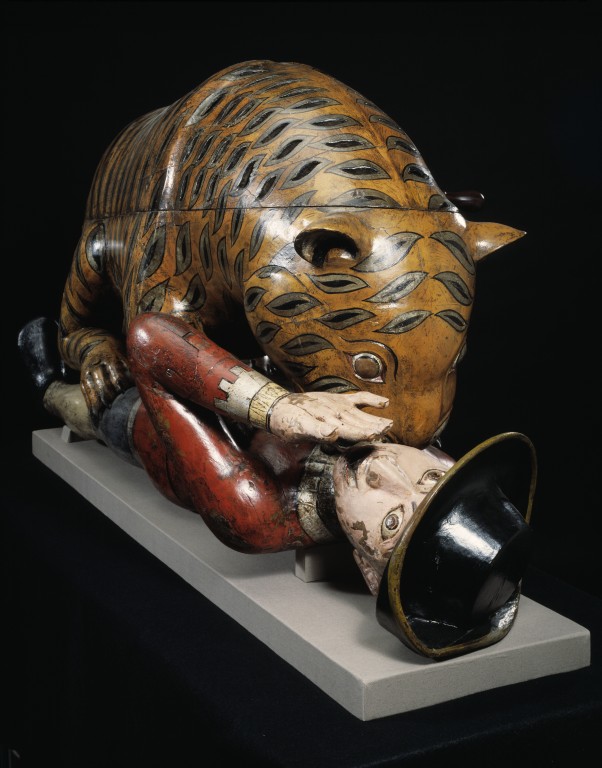