Toby the two-nosed dog is stealing hearts down at the Venice Beach Freakshow and here in the Ripley's office. 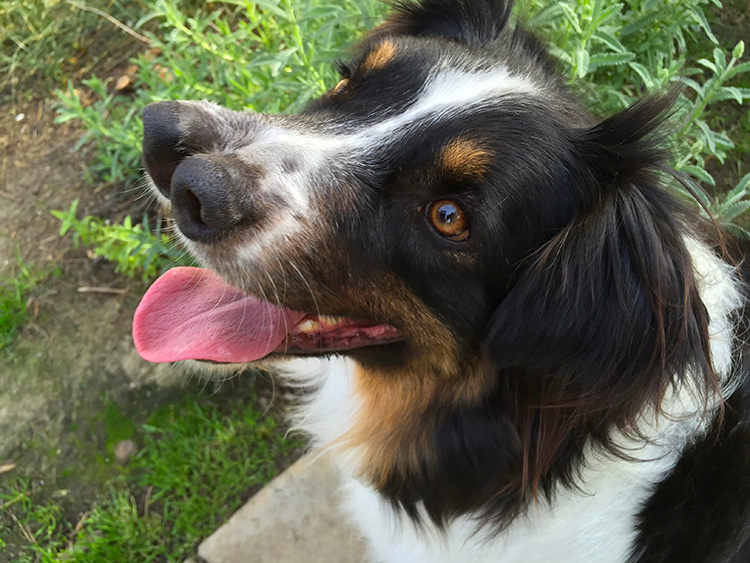 Here at Ripley’s, we often find inspiring and uplifting stories about animals. Toby is no different, but if I said we’d chosen this story because of how inspirational his story was, I’d be lying. The truth is he’s just too adorable to pass up. How could anyone not fall in love with that adorable face?

Toby was picked up by animal control after his previous owner abandoned him. He was scheduled to be put down when Todd Ray, the owner of the Venice Beach Freakshow, heard about him and swooped in for the rescue. Given his experience with animals, Ray was the best choice of an owner for Toby. 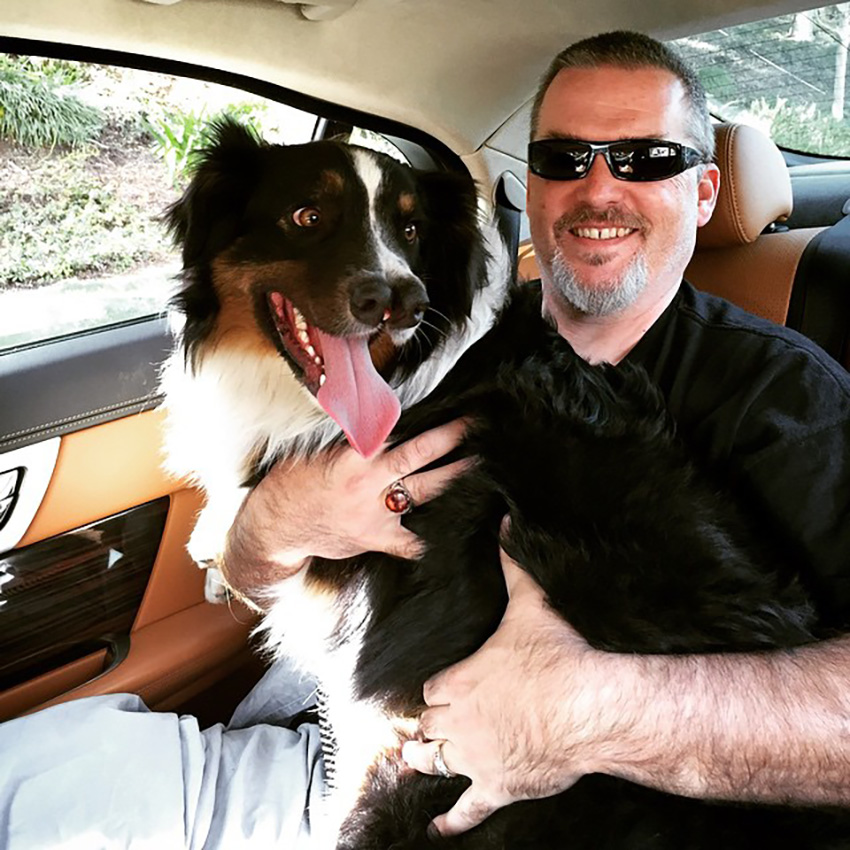 Toby and Todd, partners in crime

I call him Toby-One Kenobi, but also Toby Two-Nose — that sounds like a gangster name.

There was some initial worry about Toby’s schnoz giving him some problems breathing, but he was checked out and, and according to Ray, the opposite was true.

He can sniff out anything. I can throw a ball where no one can see it and he’ll still pick it out.

Dogs can smell 10,000 to 100,000 times better than the average human, if both of Toby’s snouts work as well as a single dog nose, he could even double those figures. He’s like a superhero! 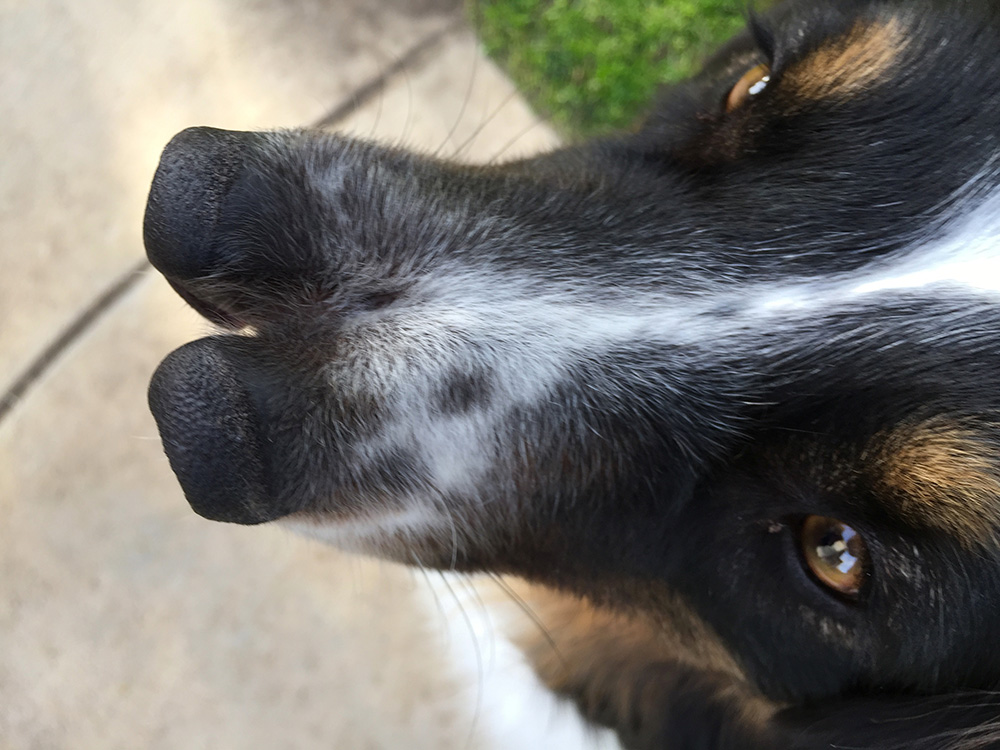 Close up of that cute face

If you want to get up close and personal with this impossibly cute pup, head over to the Venice Beach Freakshow.

Toby can be seen at the Freakshow most weekends… He LOVES everyone!… He just wants hugs all day.

Previous post The Mystery of the Mummified Sea Captain