When America Ran Out Of Toilet Paper

We’ve all been there. It’s the stomp-your-foot-moment when you take a quick restroom break and make the realization that you’re accompanied by a sad, empty brown roll staring you in the face—definitely not your ideal privy situation. However, this was a sad reality for many Americans in the year 1973 when Johnny Carson created a total toilet paper panic.

Six-time Emmy Award winner Johnny Carson is known for his years as a comedian, writer, producer, and most famously, television host of the late-night American talk show, The Tonight Show. As we know, late-night hosts are notorious for their hilarious anecdotes and robust sense of humor. Carson was no different. During the opening monologue of one of his episodes, Carson read a newspaper clipping about a potential toilet paper shortage. 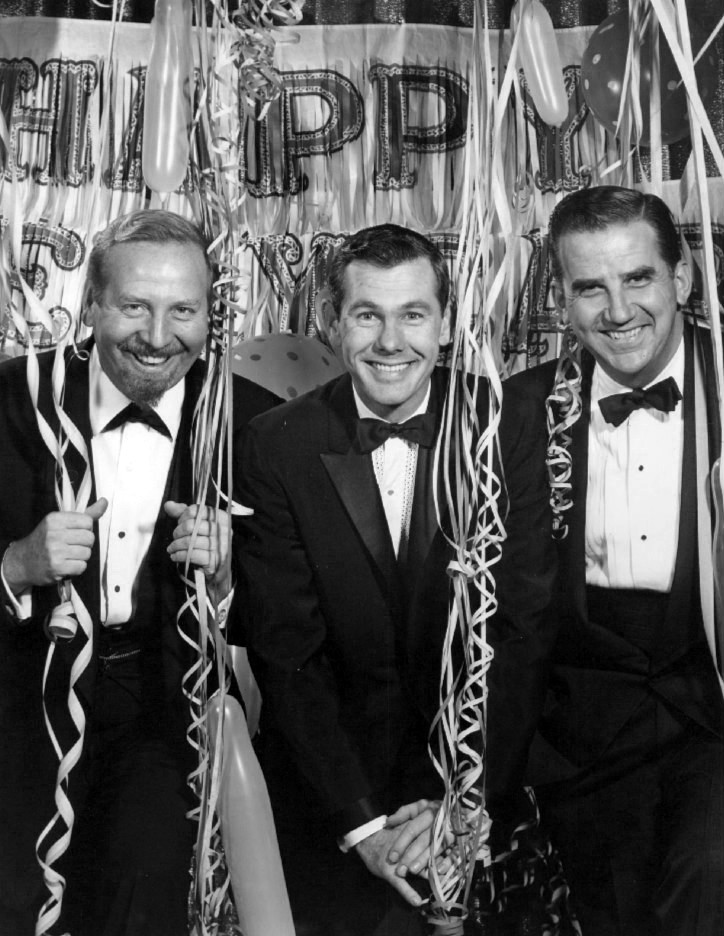 Harold V. Froelich, a Republican congressman at the time, put out a press release warning the public about a possible, and in no way imminent, toilet paper shortage.

“The U.S. may face a serious shortage of toilet paper within a few months…we hope we don’t have to ration toilet tissue…a toilet paper shortage is no laughing matter. It is a problem that will potentially touch every American.”

Now, let’s remember: it was 1973. There seemed to be an exorbitant amount of shortages, oil scares, and economic stressors, so you can’t blame people for being a bit jumpy. But the media totally ran with this statement, blowing it far out of proportion with the omission of the “maybe” and the “potential.” Television stations even went as far as to air footage from the Scott Paper Company—one of the ten largest producers—of toilet tissue rolling flying off the production line. This left the shortage warning to be misinterpreted as a guaranteed disappearing act for toilet paper everywhere.

Rolling With The Punches

Along with all of the panic induced by the media, Carson certainly added to the mania when he read this clipping aloud, live on the air. For his 20 million nightly viewers, he cracked jokes and made statements regarding the shortage of toilet paper.

“You know, we’ve got all sorts of shortages these days. But have you heard the latest? I’m not kidding. I saw it in the papers. There’s an acute shortage of…of toilet paper!”

The ground had already been laid for a true panic amongst consumers; Carson simply ignited the spark for full-blown madness. Millions of Americans across the country flooded their local grocery and convenience stores, totally wiping them clean of all toilet paper. One consumer told The New York Times that, after hearing it on the news, they bought an extra 15 rolls. Another woman asked her party guests to arrive with a roll of toilet paper. 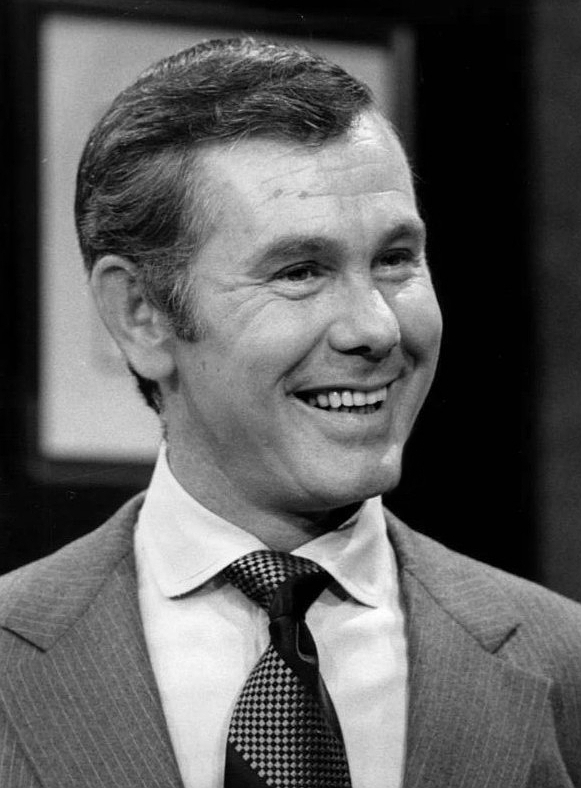 For a few months, toilet paper continued to be a rare find until—like most short-lived trends—the hype fizzled away. In the aftermath, Carson was certainly in the hot seat. Receiving a large portion of the blame for fueling the shortage myth, Carson issued a sincere apology to his viewers.

“I don’t want to be remembered as the man who created a false toilet paper scare. I just picked up the item from the paper and enlarged it somewhat…there is no shortage.”

At this point in time, the damage had been done and Americans were past all the potty drama. Most people would place the blame Johnny Carson for causing this tee-pee panic, but is he solely accountable?

Remember all of those words like “potential” and “possible” that the media so conveniently omitted in their reports? Even before Carson’s joke on the air, Americans themselves are partially to blame for the self-induced toilet paper trauma. But can you blame them? These people were used to shortages of everything from oil to onions. The true panic stemmed from a blatant rumor.

“It’s a great case study about misinformation in the media. It goes beyond the base level of this bizarre event. There are lessons throughout about how we consume media,” said Brian Gersten, documentary filmmaker covering this particular incident in history.

So the next time you find yourself staring at that devilish brown tube of cardboard, consider yourself lucky that the next roll lies simply in your linen closet and not in critical supply.

Next post The Mothman, Protector Or Harbinger Of Doom? - Ripley's Believe It or Notcast Episode 23

Previous post Dueling To The Death: Trial By Combat