The maximum penalty for overage trick-or-treating is six months in jail. 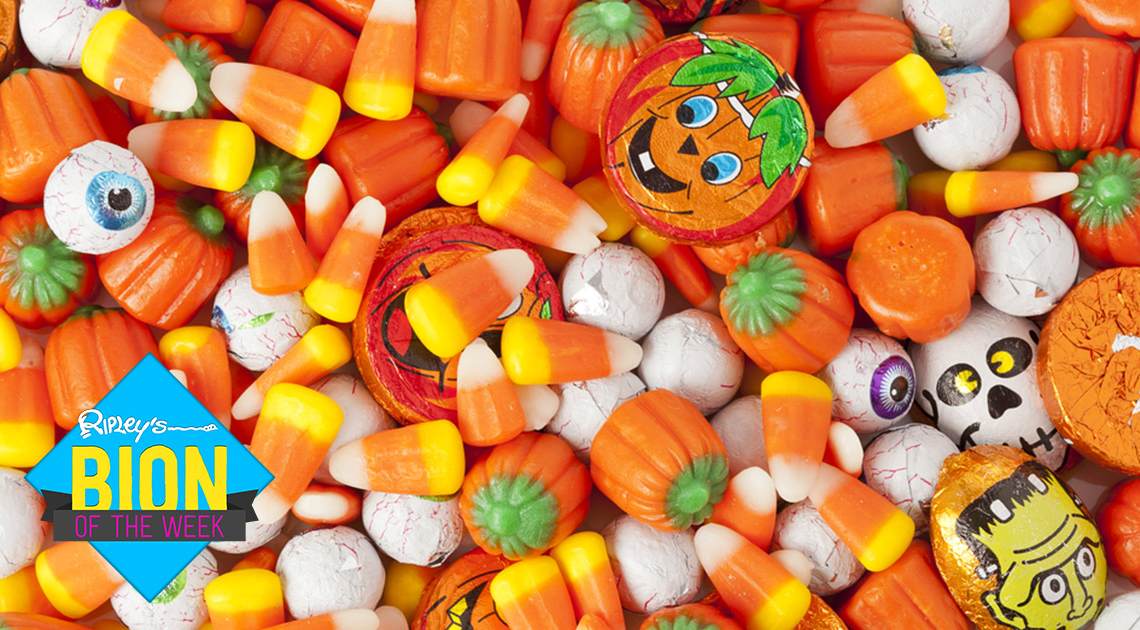 [October 7-13th, 2018] A door-stop that’s out of this world, some very pudgy bears, and jail-time for trick-or-treating teens.

For 30 years, a 22-pound rock of unknown origins propped open a Michigan man’s door. Asking not to be named, he finally took the rock to a geologist to get it checked out. Mona Sirbescu, a geology professor at Central Michigan University, identified it as a meteorite worth $100,000—turning out to be the sixth-largest space rock found in Michigan! 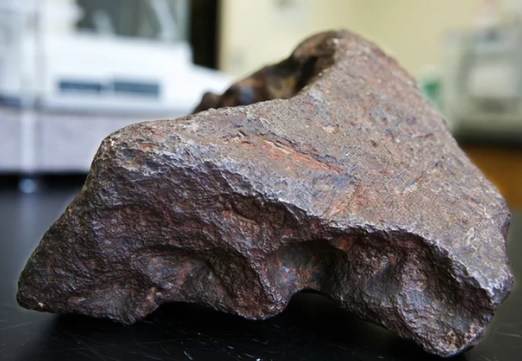 Every year, Katmain National Park holds a tournament between its bears to see which can get the fattest. Dubbed “Fat Bear Week” the animals go through a March Madness-style bracket to see who has bulked up the most for hibernation. Gorging on salmon until their bodies are almost sphere-shaped, the park offers before and after photos to highlight the dramatic transformation. This year’s winner was bear 409, Beadnose.

While Yellowstone is famous for the reliable eruption of the Old Faithful geyser, many of the volcanic waterspouts in the park erupt years apart. The Ear Spring geyser just had its biggest eruption in 60 years, and it barfed up a lot of trash. Park Rangers found cement blocks, cans, and even a pacifier from the 1930s launched from the geyser. They’ll be putting many of the items in their archives, but also reminding visitors to not throw trash into the geysers. 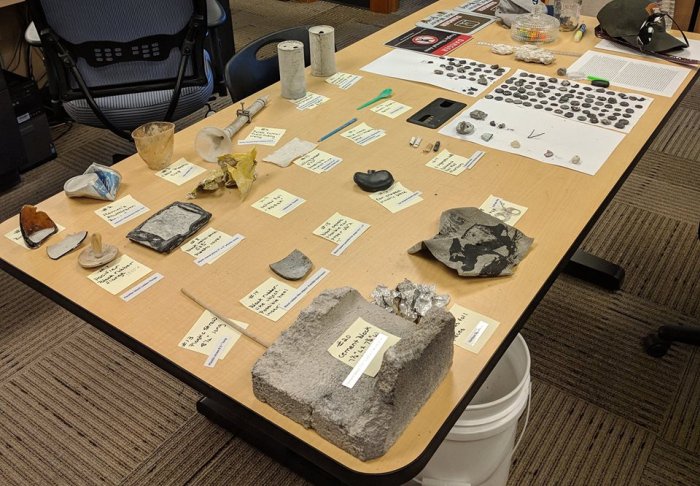 The UK Parliament has called its first robot witness to give testimony. Softbank Robotics’ Pepper is a semi-humanoid bot equipped with artificial intelligence technology, and will be asked to answer Parliament members relating to technology. 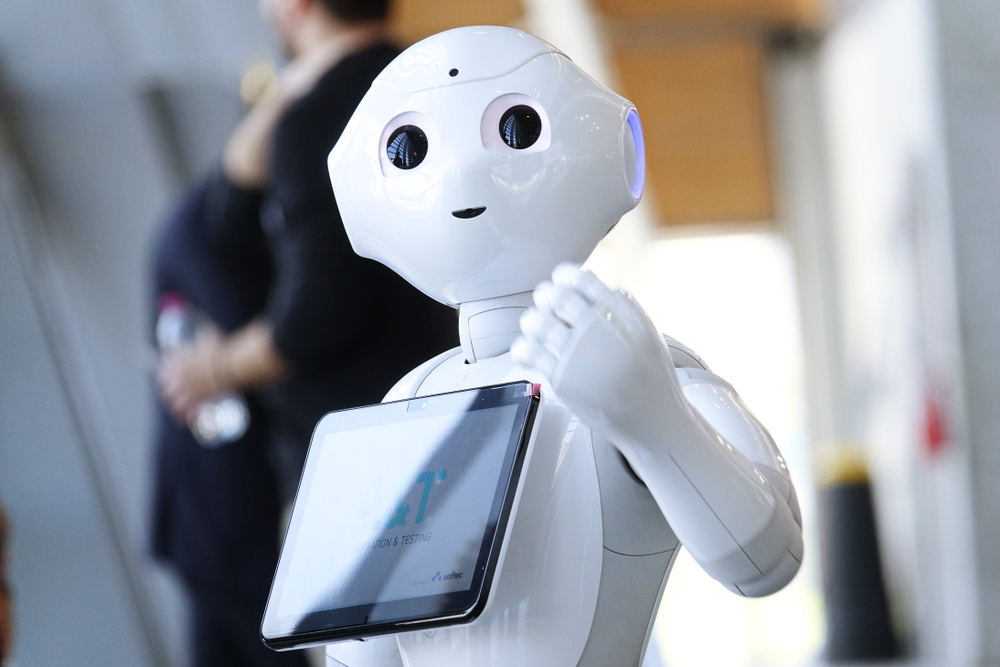 Believe it or not, in Chesapeake, Virginia, trick-or-treating over the age of 13 could face up to six months in jail. The city notes that it will have officers on the streets of Halloween, but that they haven’t been instructed to specifically check people’s ages. Beyond the age limit, the town’s 48-year-old law also has a strict curfew on trick-or-treating, issuing misdemeanors for anyone engaging in Halloween fun after 8:00 pm. 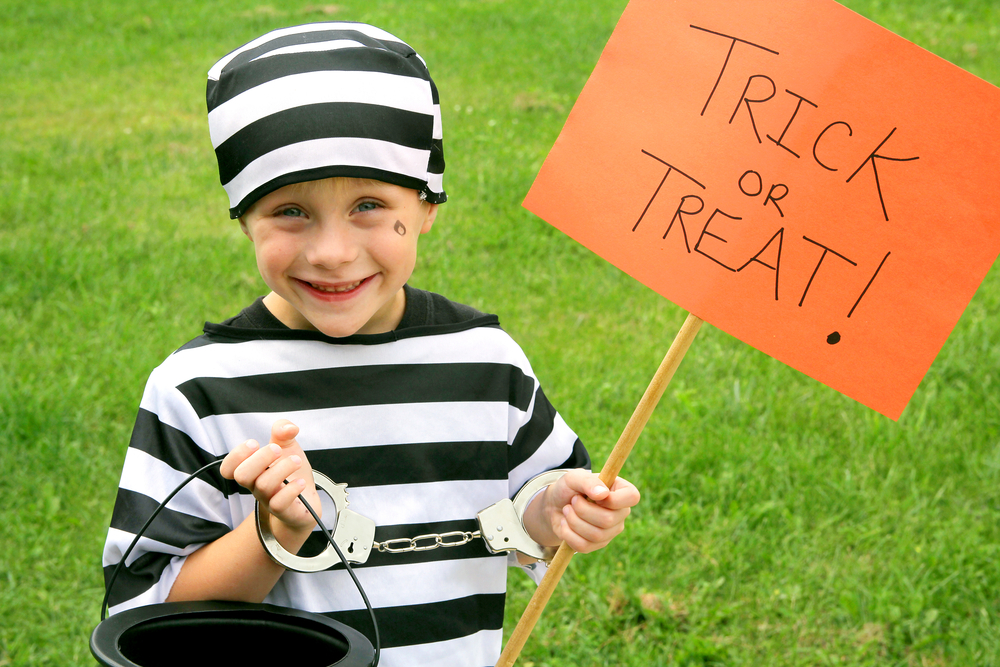