This could be one of the rarest two-headed animals we've ever seen. 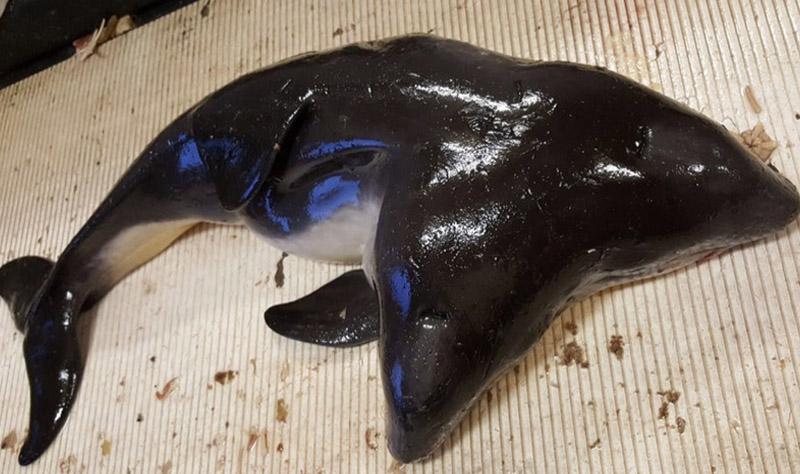 A two-headed porpoise was caught in a net by Dutch fishermen in the North Sea, this harbor porpoise is the first of its kind ever discovered.

Here at Ripley’s Believe It or Not!, we are no strangers to polycephaly—a congenital condition in which an animal is born with multiple heads. If there are just two, the condition can be referred to as dicephaly.

Though turtles and snakes are the most common dicephalic animals, two-headed cows, sheep dogs, cats, fish, and pigs are also regularly documented. 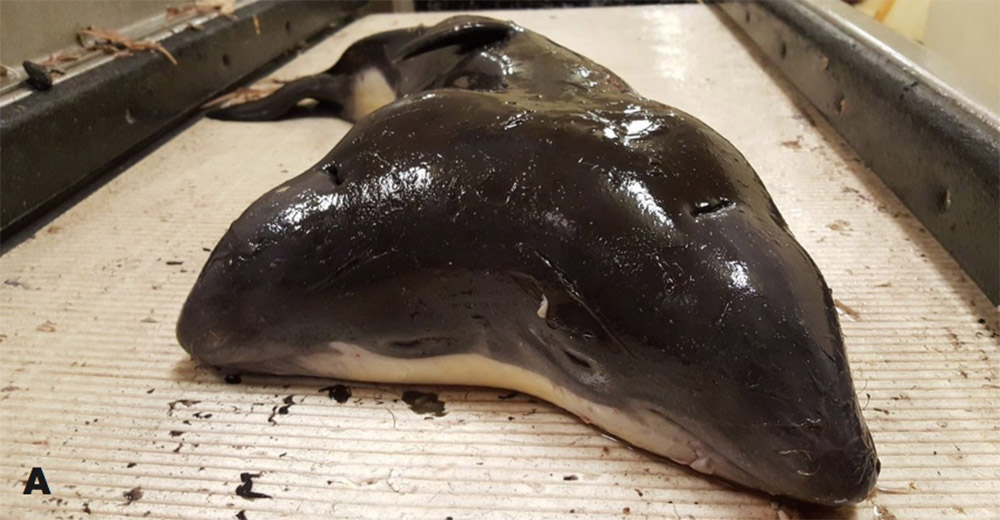 While the harbor porpoise is fairly common is this part of the world, no two-headed creature has ever been seen. In fact, this species has only ever been seen producing twins at all one time before.

In the cetacean family—which includes whales, dolphin, and porpoises—only 10 cases of polycephaly have been recorded, according to Online Journal of the Natural History Museum Rotterdam. 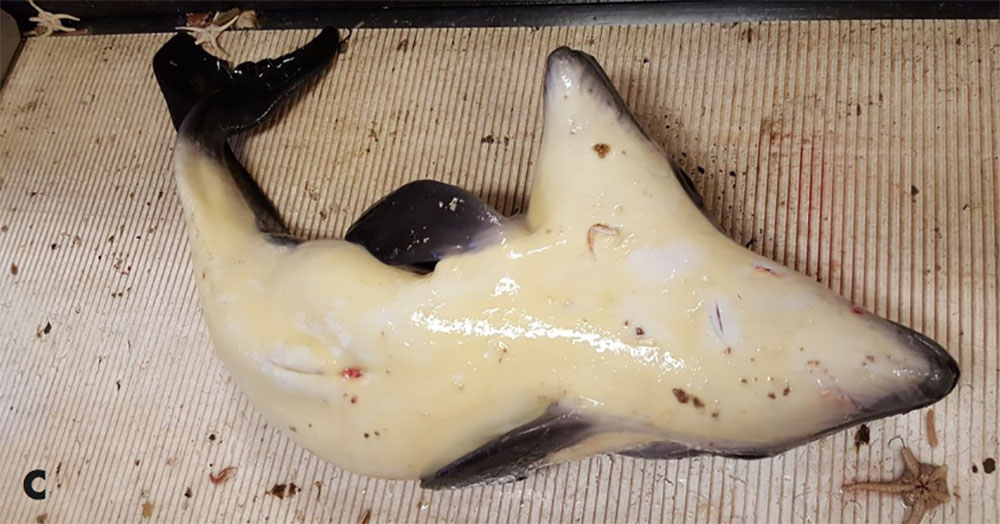 The fishermen were 15 nautical miles off the coast when they noticed something strange in their beam trawl net. They pulled the strange form aboard, but it was already dead.

The porpoises were 27-inches long and weighed about 13 pounds. The twins were male, but are unlikely to have survived long—if at all. Polycephalic animals often live for just a few days, as their organs struggle to meet the demands of their bodies. A cetacean especially would have great difficulty swimming with two brains telling it what to do. 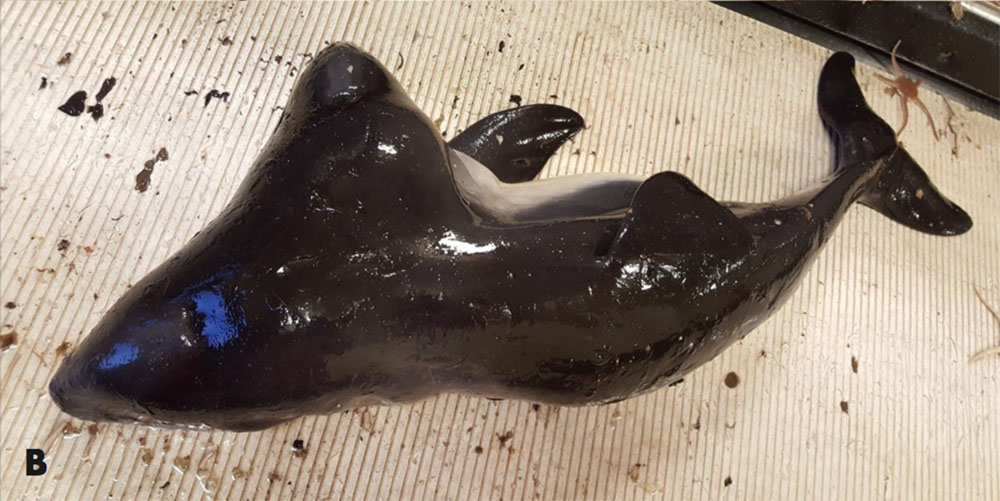 While we would have liked to add the twins to our collection of animal oddities, the fishermen decided to cast it back into the sea. They feared possessing the dolphin could be illegal. Thus the specimen is lost to us and scientists alike. (If you want to see another polycephalic animal in person, stop by one of our many odditoriums.)

Next post Have You Ever Played with a Ouija Board?