Wrap Your Head Around This: Unboxing Elongated Skulls

These might look a little out of this world or extraterrestrial, but these elongated skulls are actually HUMAN!

Elongated Skulls and the Practice of Head Binding

Artificial Cranial Deformation, or the practice of head binding, is a custom in which an infant’s head is wrapped or bound in a such a manner than its skull will develop differently than normal. These skulls were primarily from Peru and Tomman Island, but elongated skulls have been found on virtually ever continent in the world.

The process varies from culture to culture. The final effect can be achieved with tight head binding, the use of special boards and straps, and it even occurs naturally if a baby sleeps on one side too often as a newborn.

Methods used by the Mayan people

One of the popular practitioners of head binding were the Nazca Indians of Peru.

The Nazca culture flourished from 100 BC to 800 AD near the country’s coastal river valleys. However, elongated skulls are not the only oddity to come out of this culture. One of the things they were famous for were the Nazca Lines. 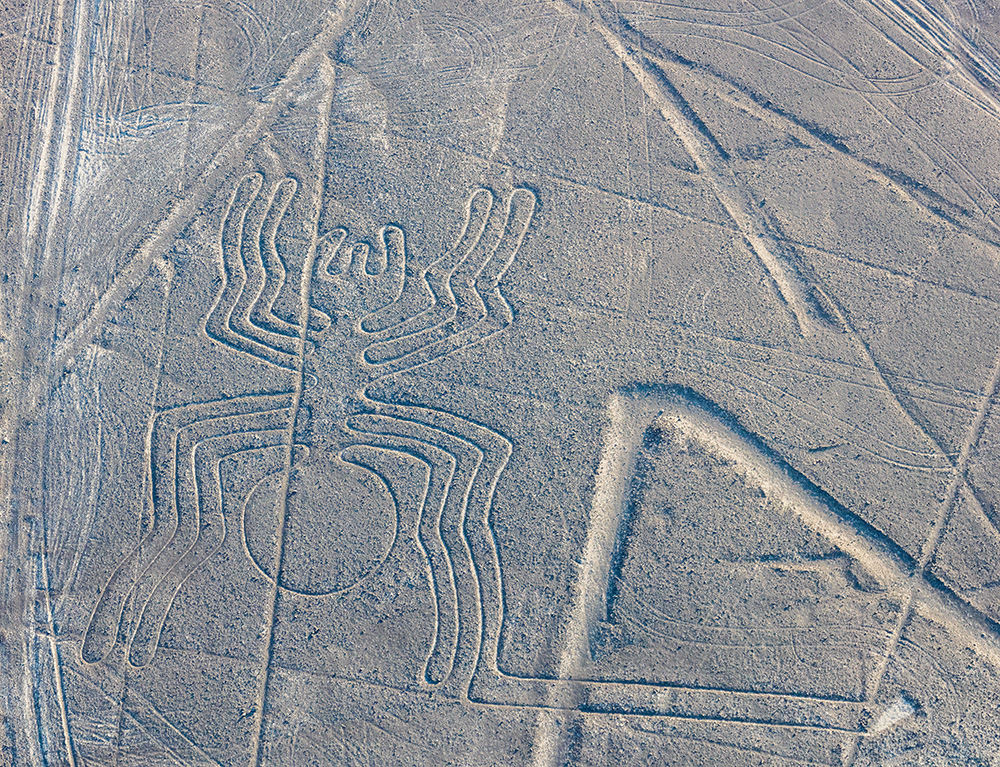 By Diego Delso via Wikimedia Commons

The Nazca Lines are a series of ancient geoglyphs located in the Nazca desert in southern Peru. It’s believed that the glyphs were created between 500 B.C. and 500 A.D.

The designs are found on the tops of plateaus. They’re created by removing the reddish pebbles of the plateau and exposing the white ground beneath. They’ve lasted in such pristine conditions for so long because the dry, widless, and stable climate of the plateau naturally preserved them. 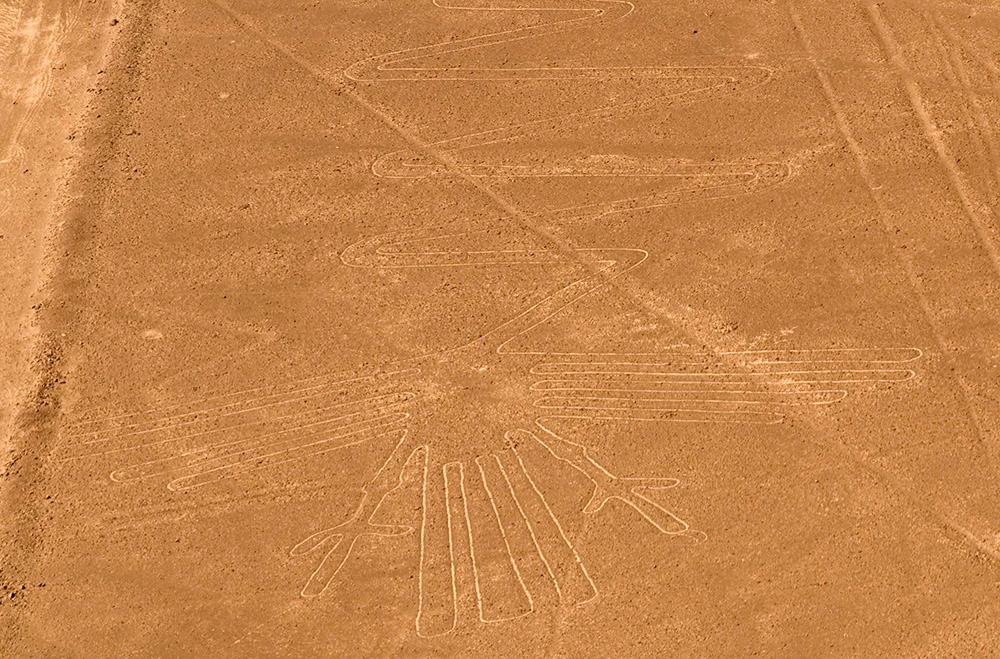 By Marcito via Wikimedia Commons 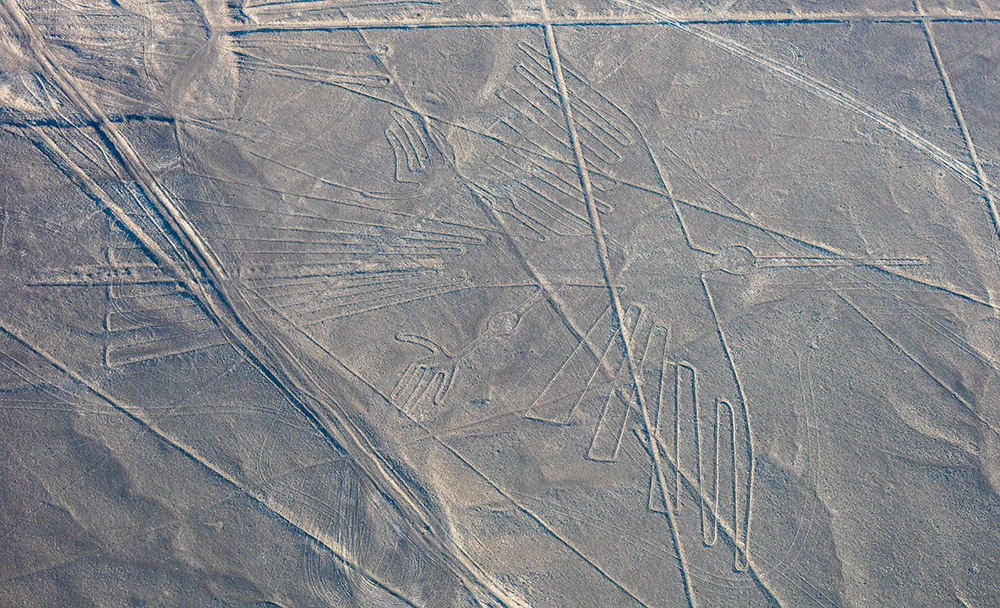 By Diego Delso via Wikimedia Commons