How much does your dog make? 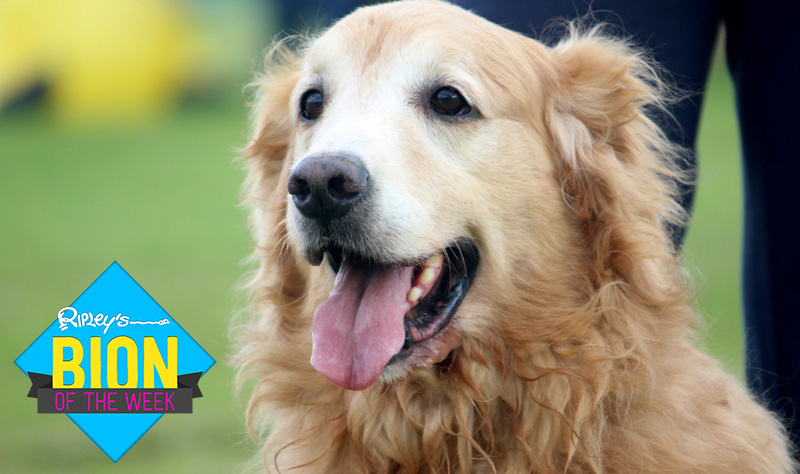 Bloodletting might have gone out of style as a cure-all, but they’re still used today as medical devices and for beauty treatments. This week, our very own Sabrina Sieck had a leech facial done on the season two premiere of our YouTube show Cool Stuff Strange Things. Be sure to check out season one if you haven’t already, and subscribe to stay up to date with the latest and strangest.

Should’ve Gone Before They Left

A Norwegian Air Shuttle flight was carrying 85 plumbers to a trade show in Munich when he had to turn back because of a toilet malfunction. The two-hour flight turned around after just 15 minutes. Apparently, the plumbers were willing to lend a hand until they heard the repair had to be made on the outside of the 30,000-foot high aircraft.

‘Is there a plumber on board?’

A Norwegian flight with 84 plumbers on board turned back to Oslo this weekend because a problem with the toilets.

This Bar Literally Kicks You Out for Saying “Literally”

Continental, a famous bar in New York City, has warned its patrons that using the word “literally” inside their bar is off limits. If you’re heard uttering the word, you have five minutes to finish your drink and leave. Starting a sentence with the phrase “I literally” means instant expulsion.

Opera About Tabasco Found After 125 Year

Believe it or not, there’s an opera written about Tabasco sauce and it’s 125 years old! Written in New Orleans, the Tabasco opera swept across America in 1894. Titled The Burlesque Opera of Tabasco, the drama is as spicy as the sauce. Lost after a dispute between the composer and producer, it will debut once again in the Big Easy. 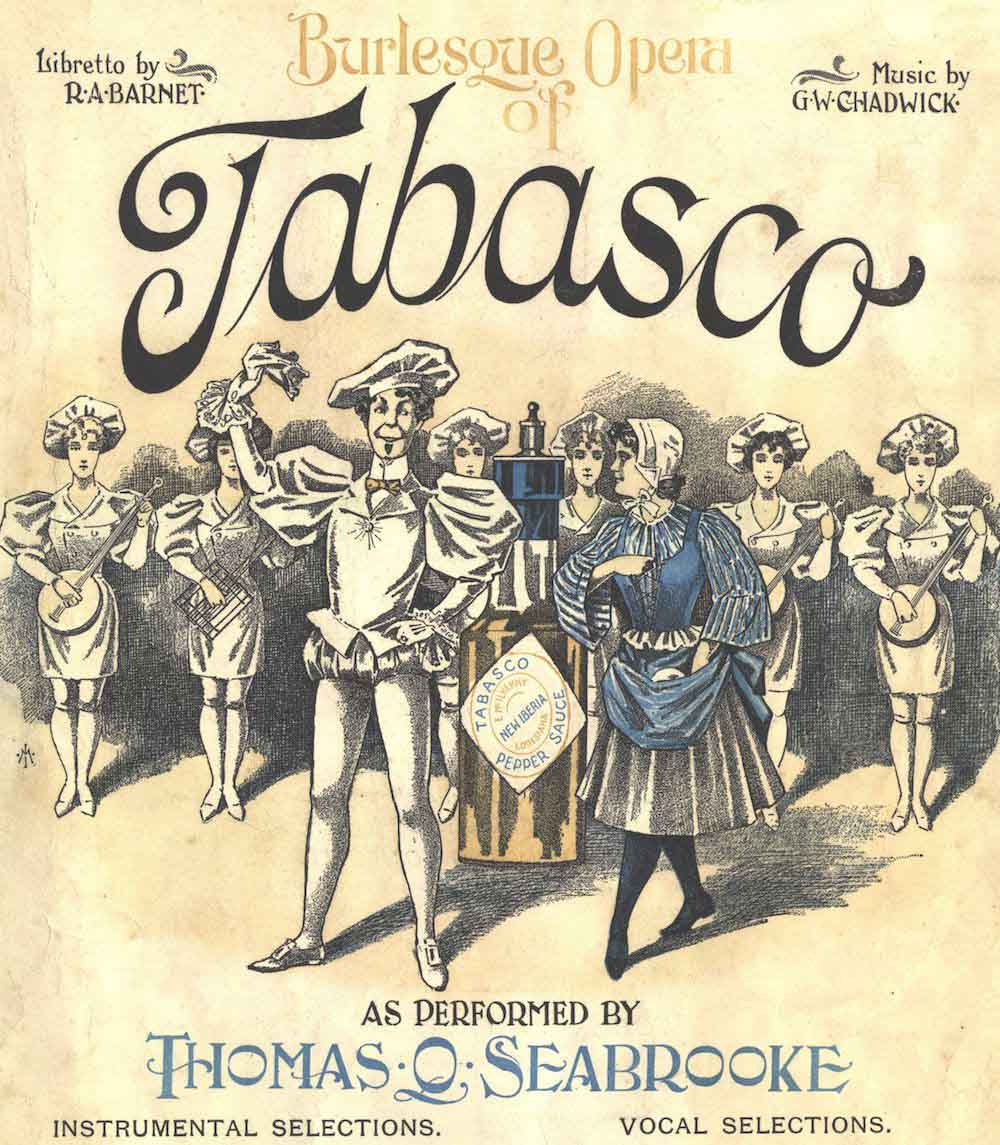 A western Michigan dog was issued an unemployment rate of $360 a week. Michael Haddock, Ryder’s owner, says she received a letter about her dog’s pending unemployment status. “Michael Ryder” had apparently just lost his job at a restaurant in metro Detroit according to the Unemployment Insurance Agency, but Haddock made sure they got their facts straight. 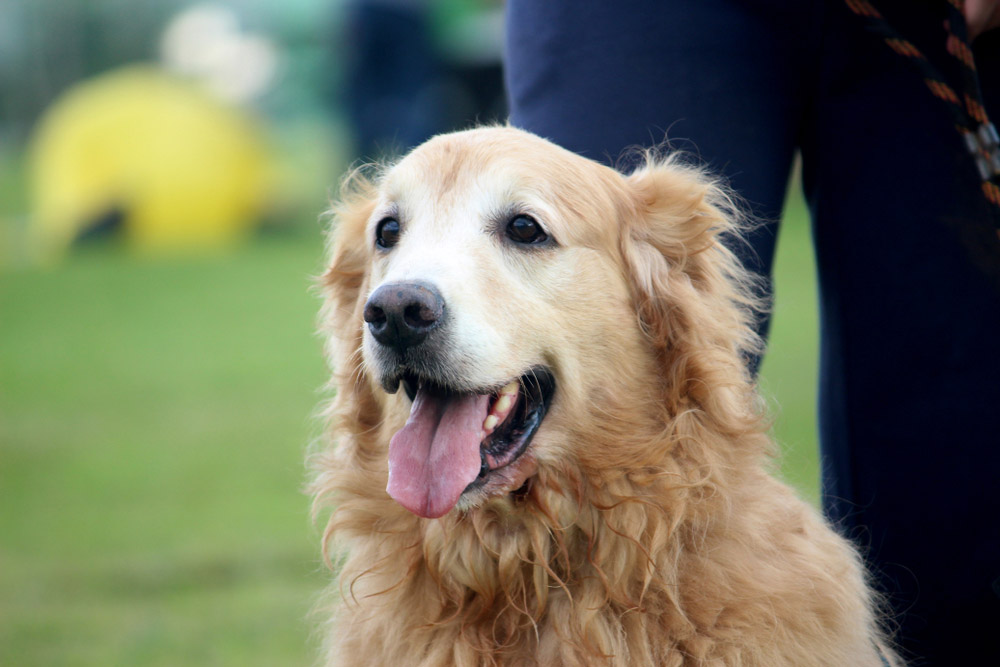 Previous post Leech Therapy is Making a Comeback in the U.S. via Leech Facials of Vomited Blood and Saliva. Just What the Doctor Ordered!