May the 4th Be With You – Unboxing Darth Vader

We couldn't let May the 4th pass by without a HUGE Star Wars Celebration Unboxing! Today we have the ultimate Star Wars bad guy - Darth Vader Star Wars art made by Tahitian artist Tahe.

Believe It or Not! the phrase “May the Fourth be with you” was coined by a London Evening News advertisement congratulating recently elected British Prime Minister Margaret Thatcher in 1979! Now, May the 4th has been affectionately adopted as a day to celebrate all things Star Wars. Awaken the force with Ripley’s as we put the “Art” in “Darth!”

Today: Unboxing the Dark Side

The Force Is Strong

In the middle of the South Pacific Ocean, French Polynesia really does seem like a galaxy far, far away. There, on the island of Tahiti, lives a young artist named Tahe. Using the area’s natural materials, from bone to shell, Tahe creates pop art that bridges the gap between Polynesian culture and the modern world. 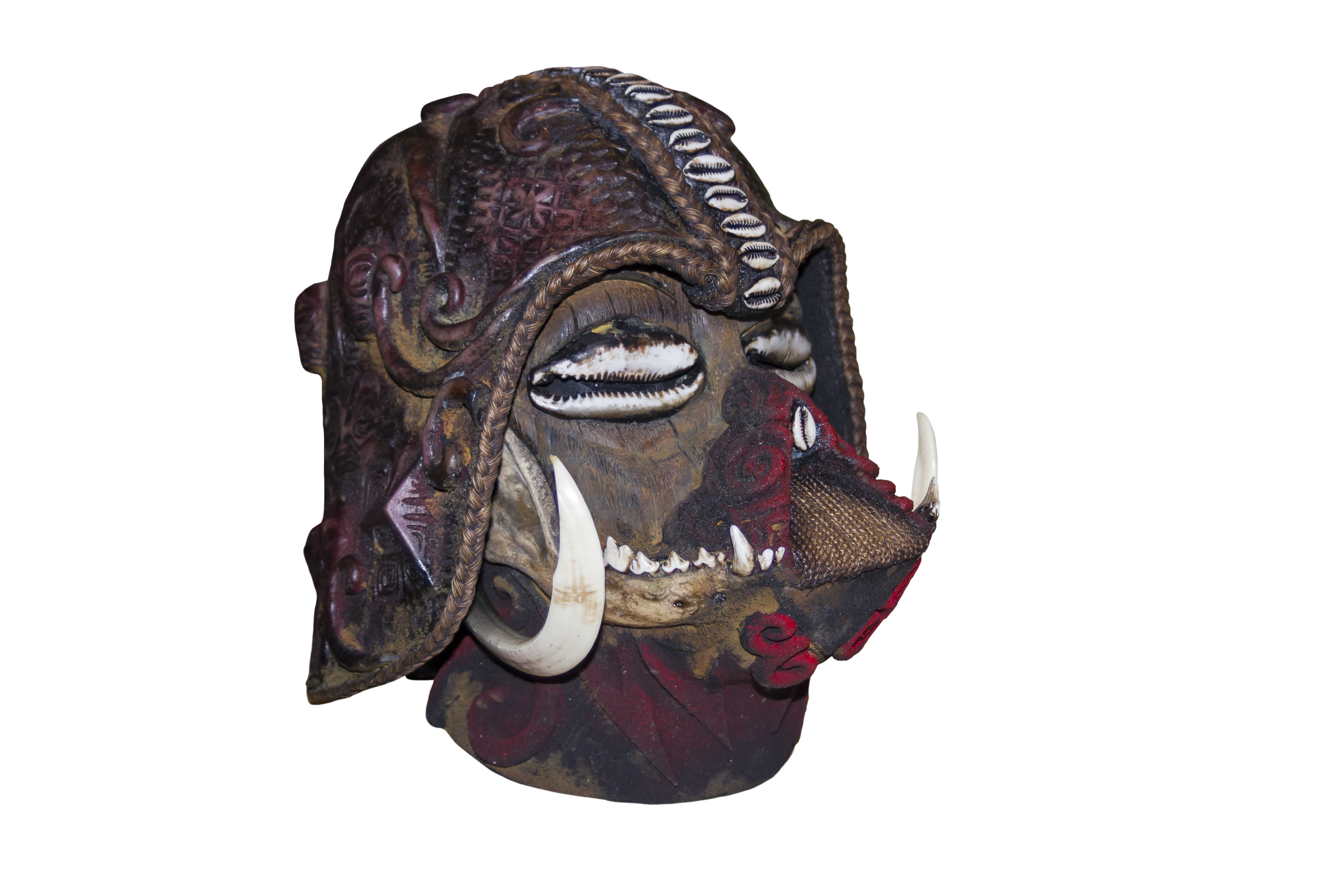 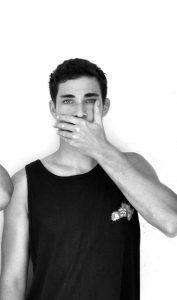 The Force is strong with this one. Let’s see what Tahe has to say…

Q: What is your Vader made of?
A: The majority of the helmet is teak wood that I carved and added coconut fiber braids and shell to. The tusks and the teeth are real—from the Marquesas Islands, where people hunt in order to survive and nothing goes to waste. Tusks like these are used for necklaces, skin for musical instruments, bones for tattoo machines, and so on.

Q: How long did it take to create?
A: One month.

Q: What inspired Vader? Are you a big Star Wars fan?
A: Who isn’t! This piece was inspired by an ancient Marquesan ritual. They would customize the skulls of very important people after death—adding tusks to the jaw and connecting them with coconut fiber braids. To make the helmet, I even used a Marquesan weapon called the head breaker.

Q: What made you interested in how Island culture was being influence by the Western world?
A: I once saw a Tahitian guy trading his raw fish for a Big Mac. There was something that felt obviously wrong about it, but nobody questioned it. I just wanted to emphasize it.

Much like Tahe’s helmet was inspired by the Marquesans, Darth Vader’s costume was inspired by ancient Samurai armor, but, believe it or not, the iconic helmet wasn’t even part of the original design! George Lucas originally imagined the Sith Lord wearing a black silk scarf over his face. 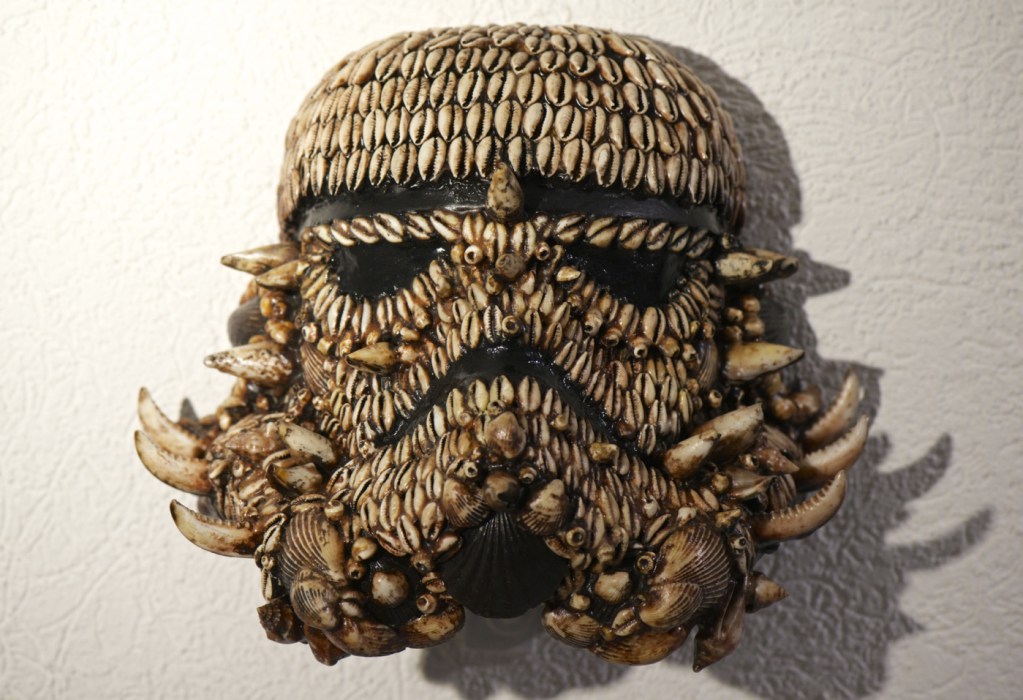