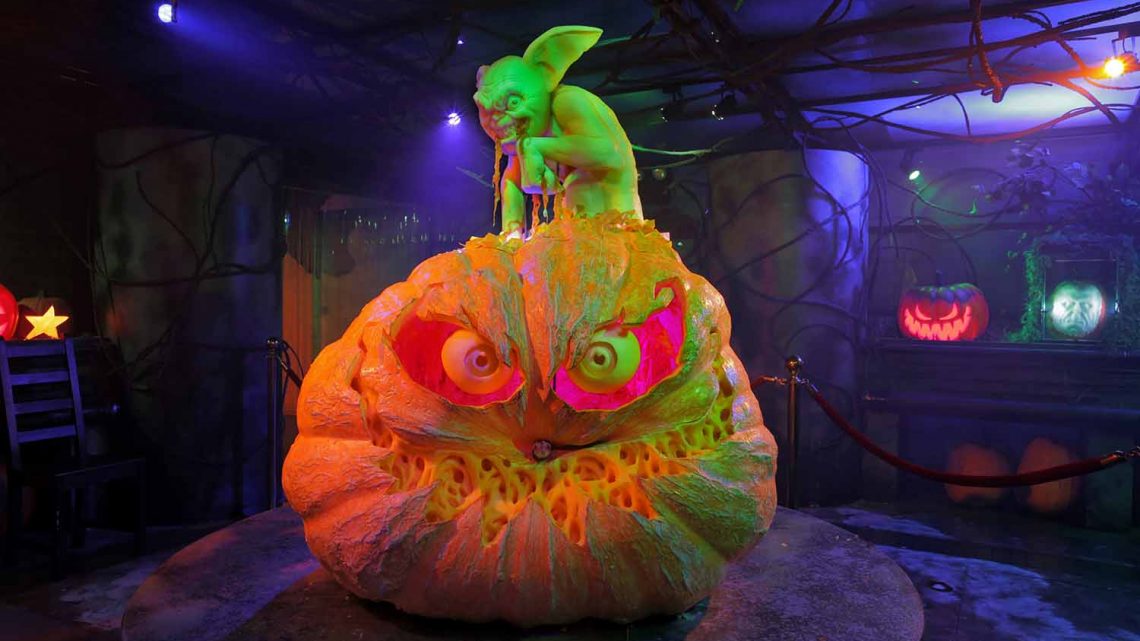 If you have seen an unbelievable pumpkin on the internet, chances are it is a Villafane creation. This year Villafane Studios is kicking it up a notch.

Ocean Park, Hong Kong has asked Villafane Studios to create a massive exhibition as part of their month-long Halloween celebration.

See How Harvey Dent Was Made!

Ripley’s Adds Our Stamp of Approval

Ripley’s was on hand to capture the incredible pumpkins, which will be featured in next year’s annual, and to issue a Certificate of Recognition for “The Largest Display of Pickled Pumpkin Sculptures Ever Produced!”

Villafane was also featured is this year’s annual, ‘Dare to Look!‘ for their crazy-creepy-cool Zombie Pumpkin that was on display at New York City’s Botanical Gardens.

Check out the image gallery. Which one would you be proud to perch on your porch? 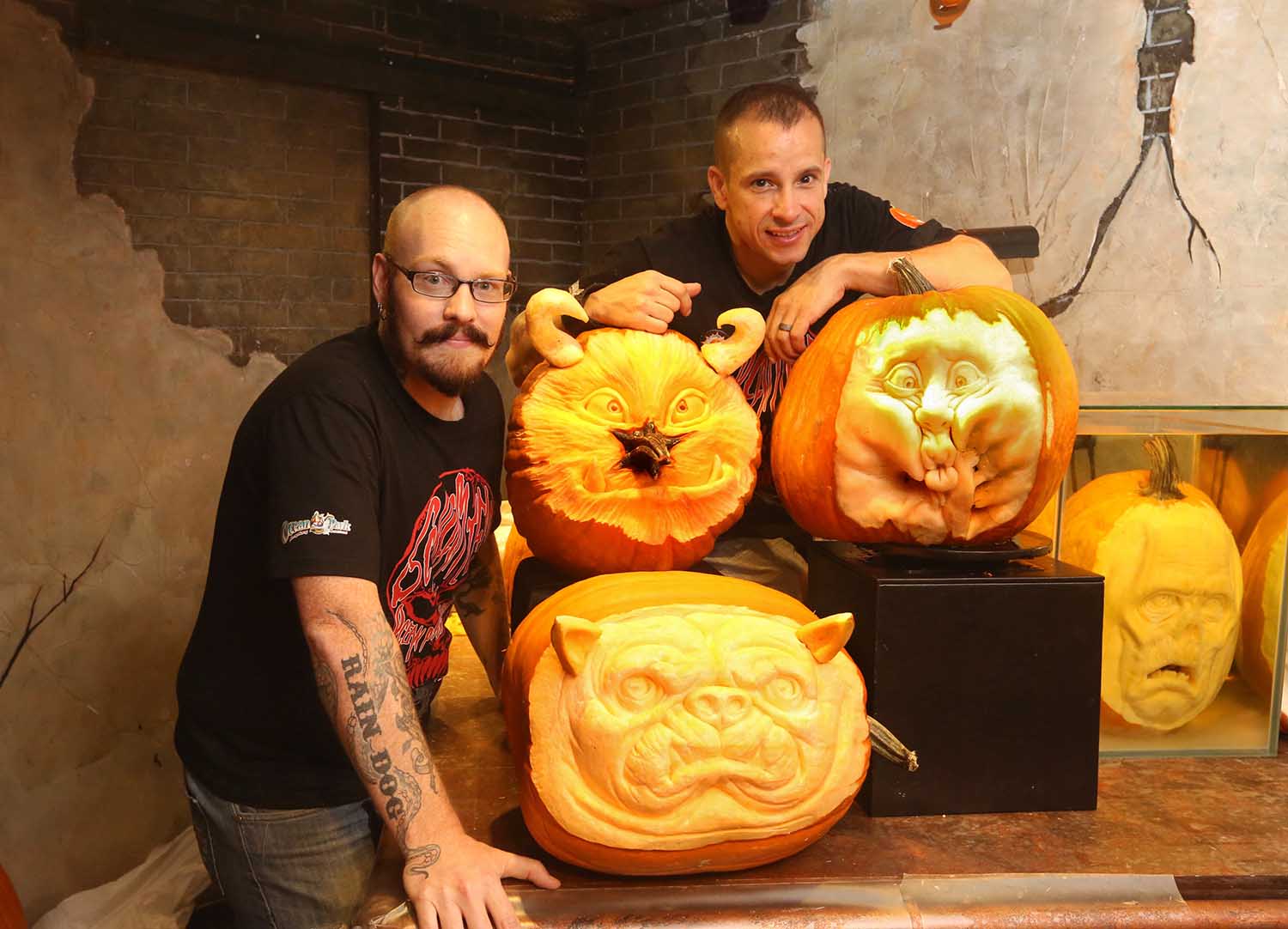 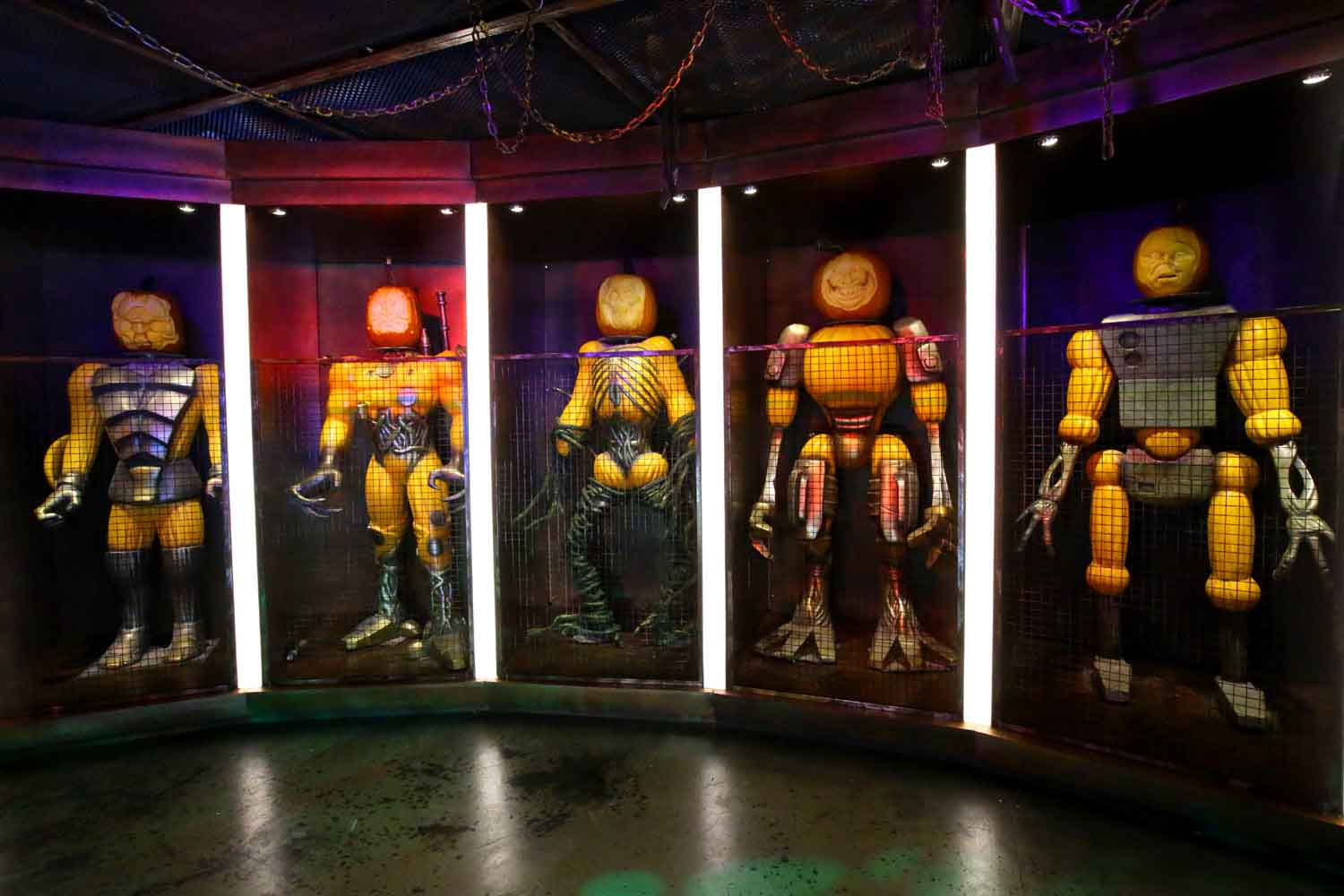 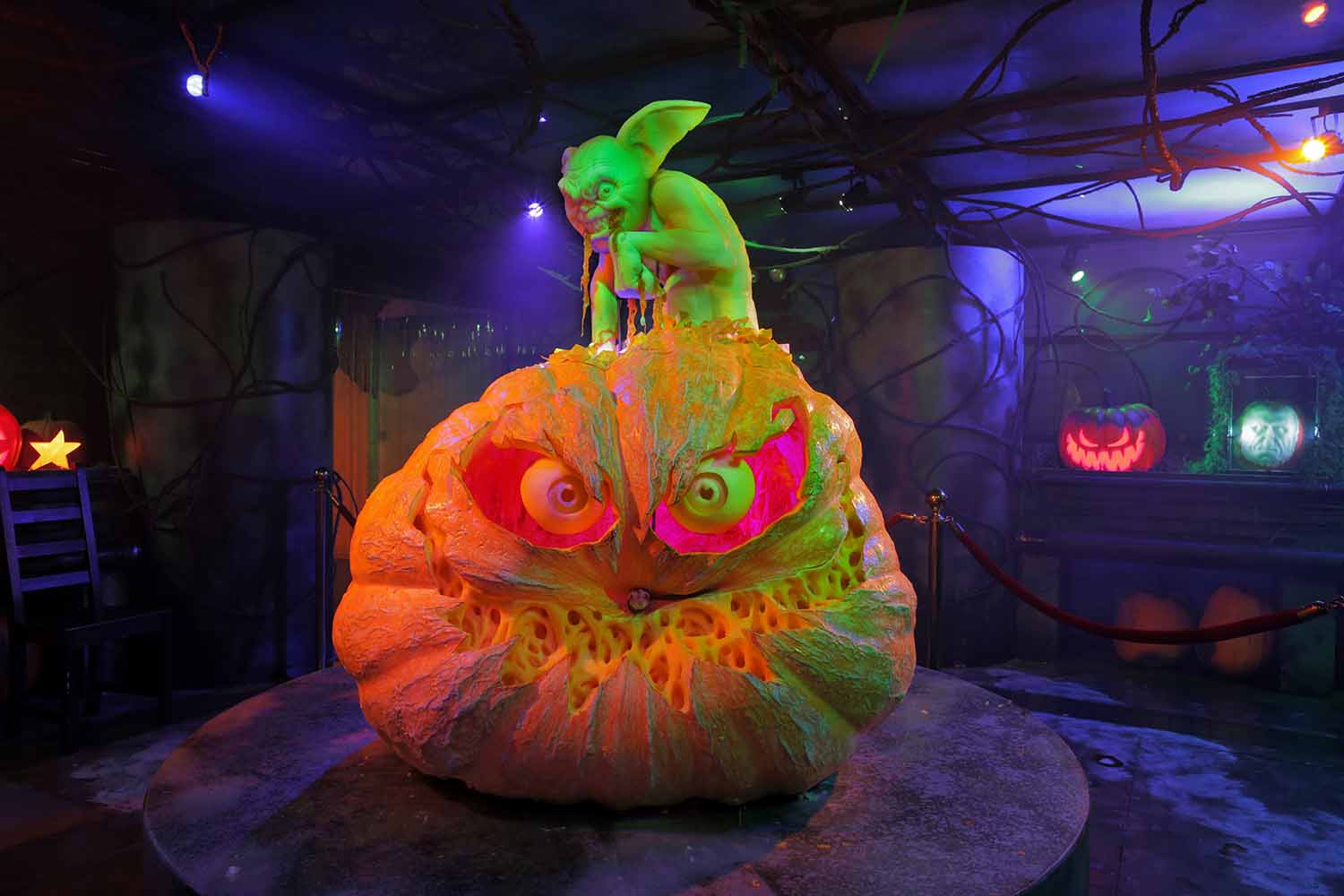 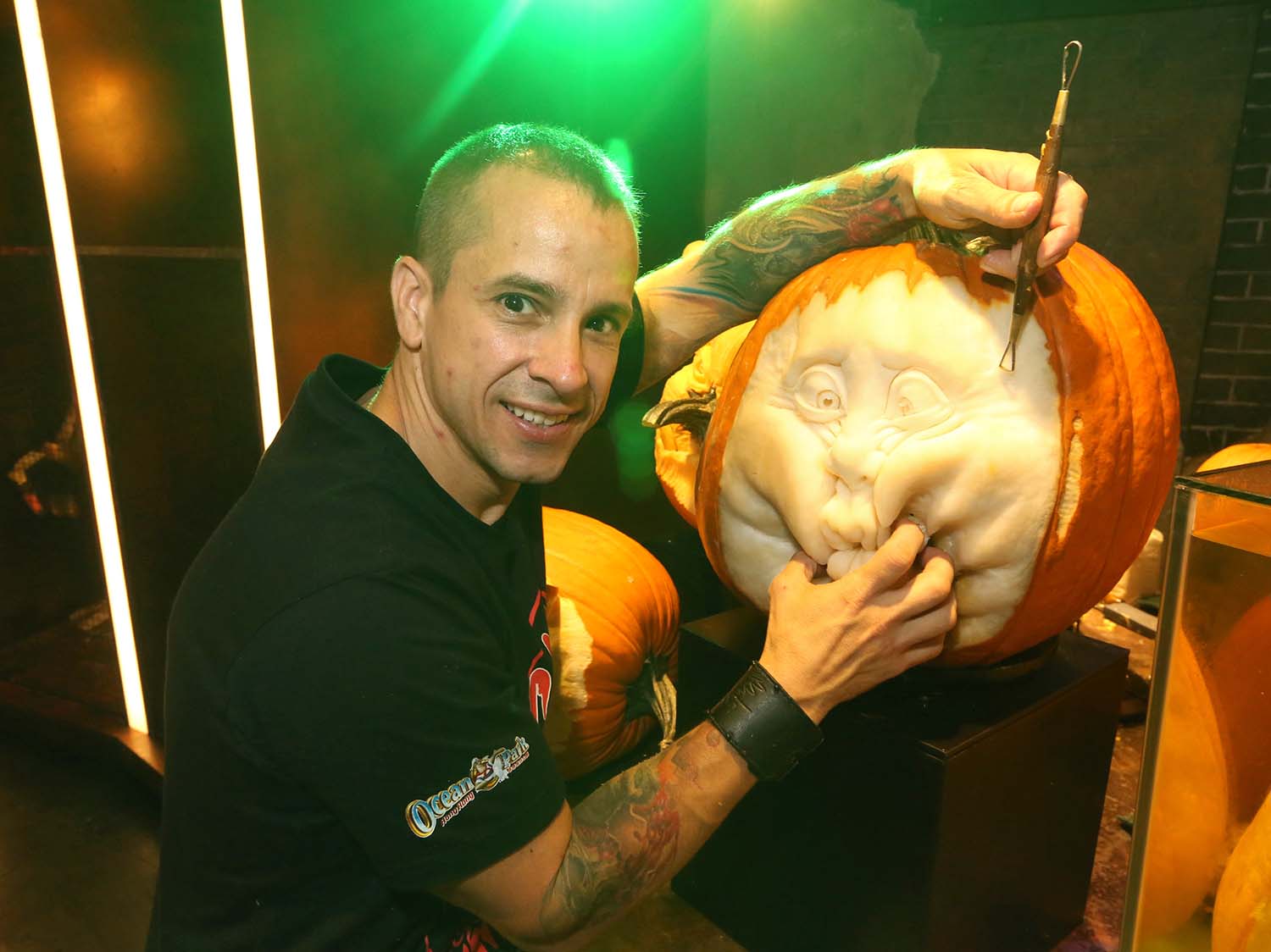 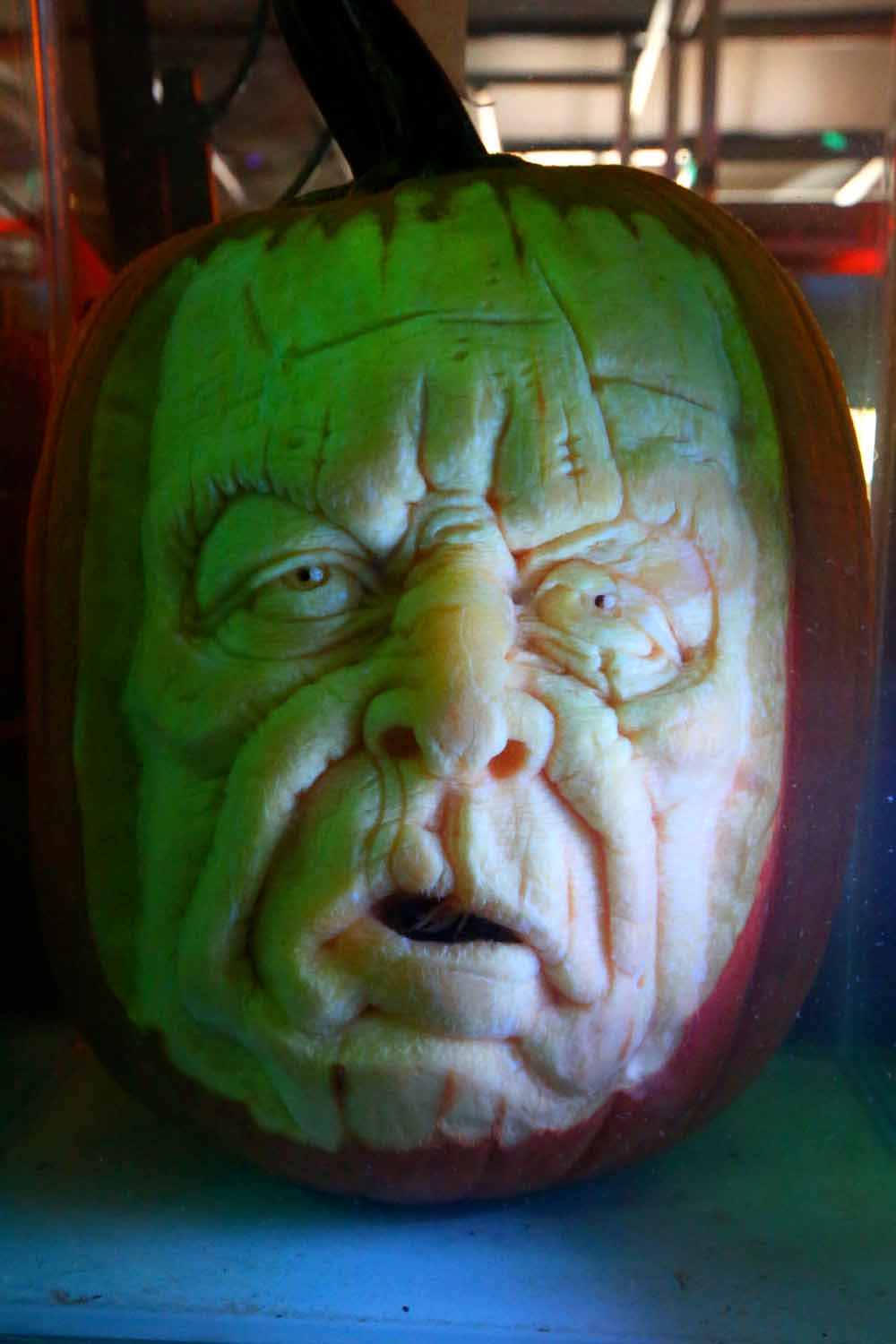 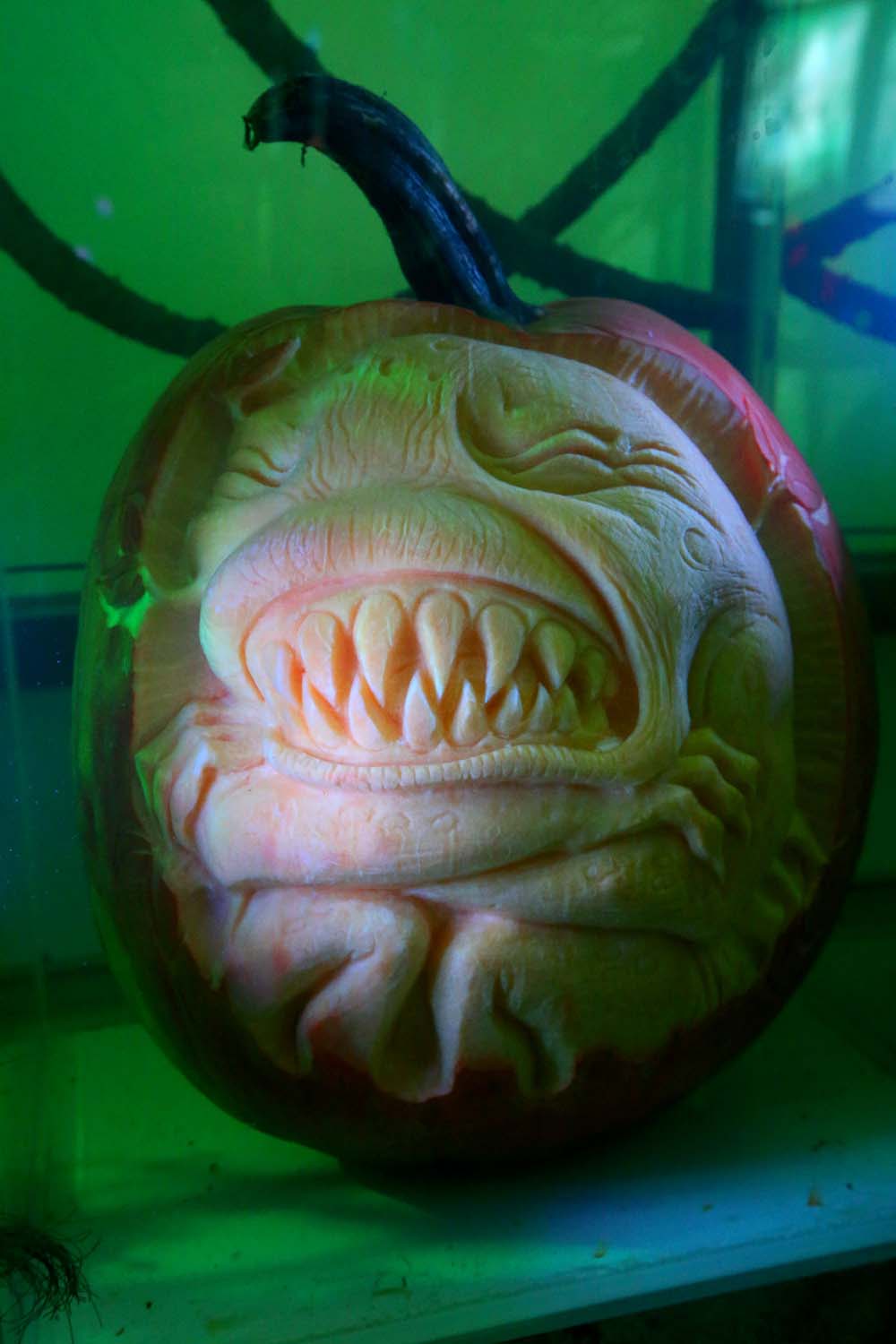 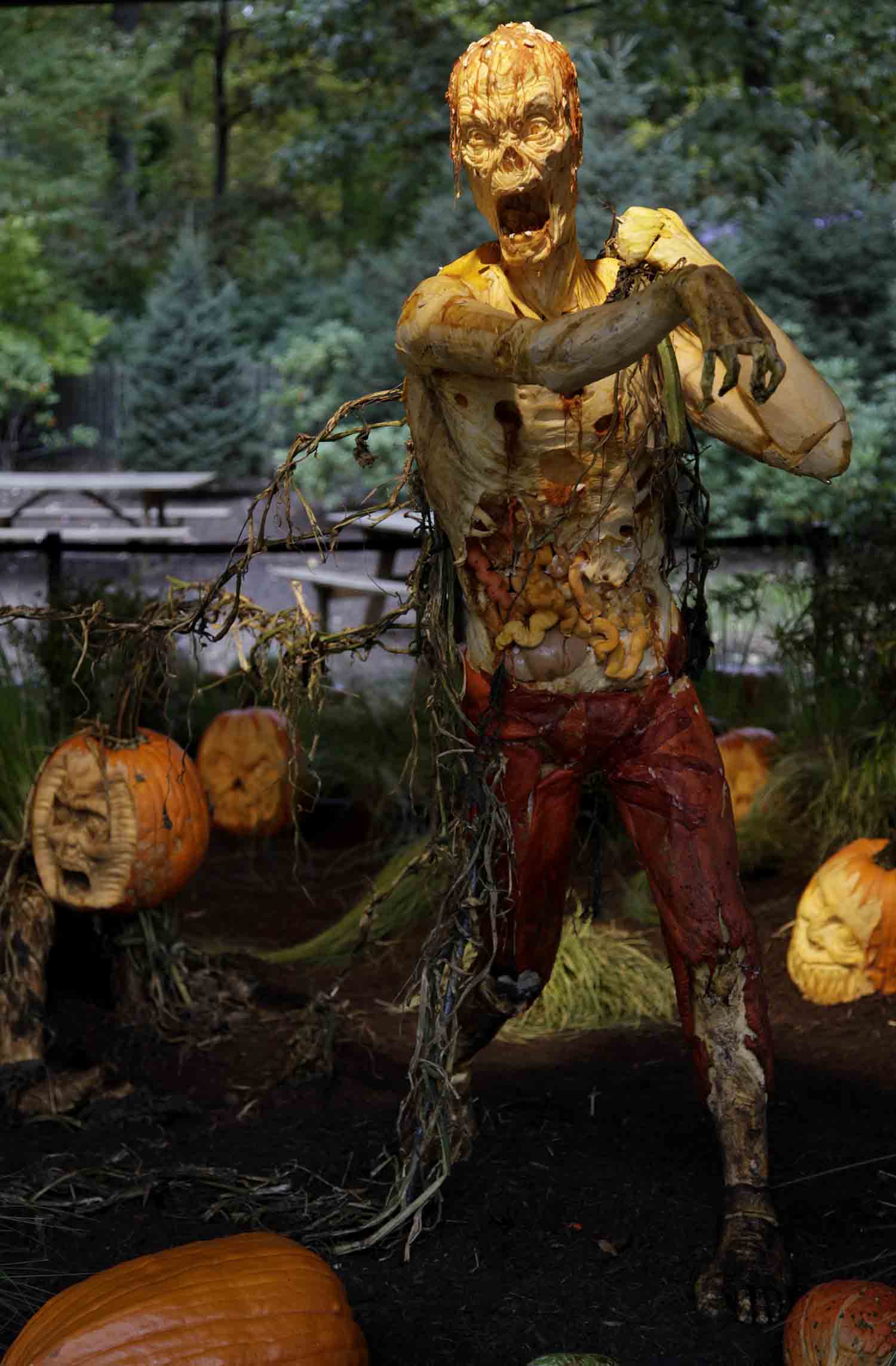