These Strange Treats Will Make You Hate Ice Cream 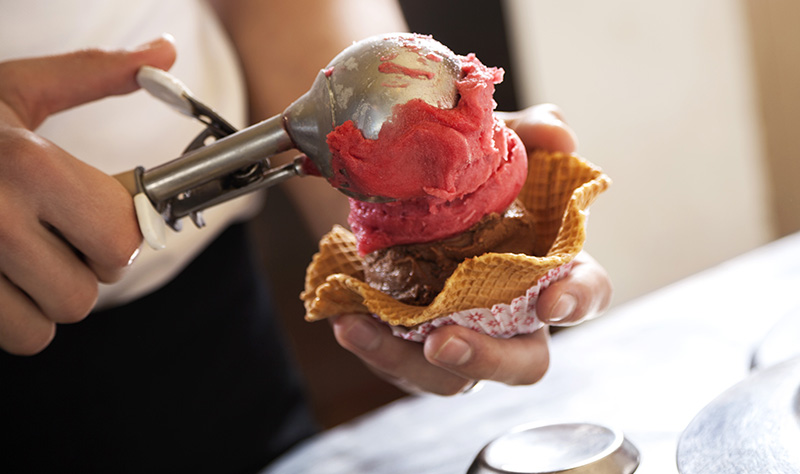 As summer heat hits its peak many choose to purchase the best games for the garden, however playing makes you thirsty, that’s we thought we’d share the strangest ice cream from around the world. Some might be just the treat you’re looking for, but others will make you wish you’d stuck with regular old vanilla.

Physicist Manuel Linares won’t reveal the secret to a chemical he developed that changes ice cream color as it melts. The unique ice cream turns from purple to pink as it warms up. The color changes using the same process flowers use to change color in nature and will warn you of impending sticky hands. 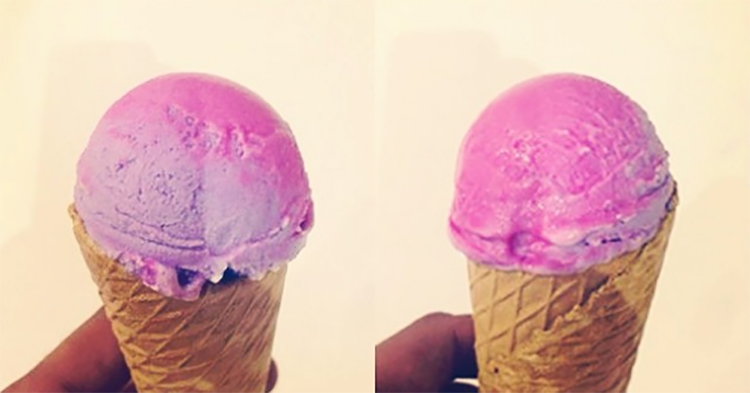 Bompas and Parr, a food design studio based in London, made a batch of glow in the dark ice cream. The cone was made to celebrate the release of The World’s End, the third film in a series of movies known as “the Cornetto trilogy”. By adding a UV-responsive vitamin, the cones glowed under black lights. They weren’t just cool, but also made eating easier at the dark theater. The cones and moviegoers mouths were both shining bright as the movie started. 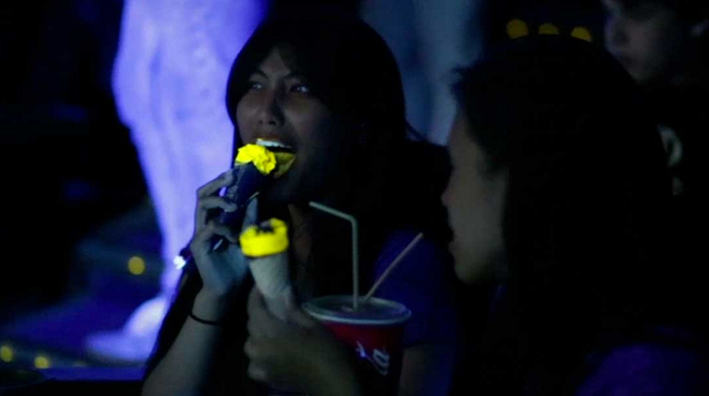 The Icecreamists shop in London has one renowned flavor: Baby Gaga. The cream is made using human breast milk. The milk was donated from women who saw an online advertisement and was allegedly screened and pasteurized for safety. The treat is flavored with vanilla and lemon zest and sold for around $22.50. That may seem steep, but it sold out within days of being introduced.

Believe it or not, a substance harvested from beaver urine sometimes makes its way into ice cream. Castoreum is excreted from beavers and used to mark their territory. The thick yellow fluid is sometimes used as a vanilla substitute, or as a part of strawberry flavoring.

While you might think a sundae is universally enjoyed around the world, you might not enjoy one in South Korea. There, a sundae is made by stuffing cow or pig intestines full of noodles and blood. 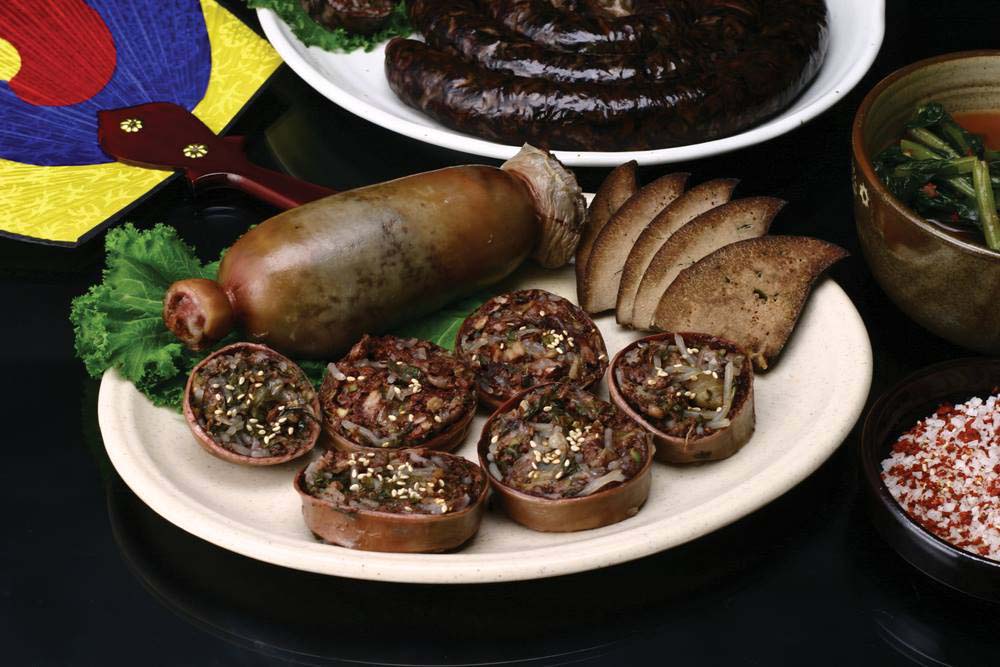 Previous post The World's Biggest Heart Is Now on Display