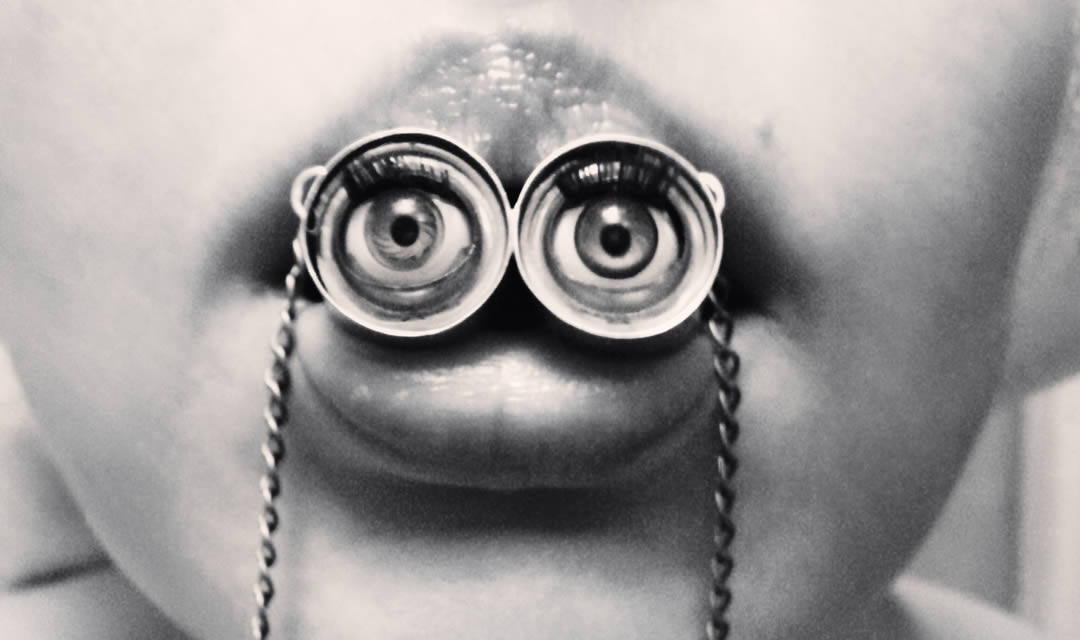 Perhaps you think that hallucinations only occur due to the effects of drugs or because of mental illness. As it turns out, there are a few other scenarios that could spark a hallucination in a person’s mind. One of those is sensory deprivation.

It’s noisy out there!

In today’s world it is almost impossible to escape the stimuli of the senses. The sounds of the city, the smell of the mixture of aromas found in your home or office, the taste of your lunch, the feel of everything you come in contact with, as well as the sight of all these things and more. 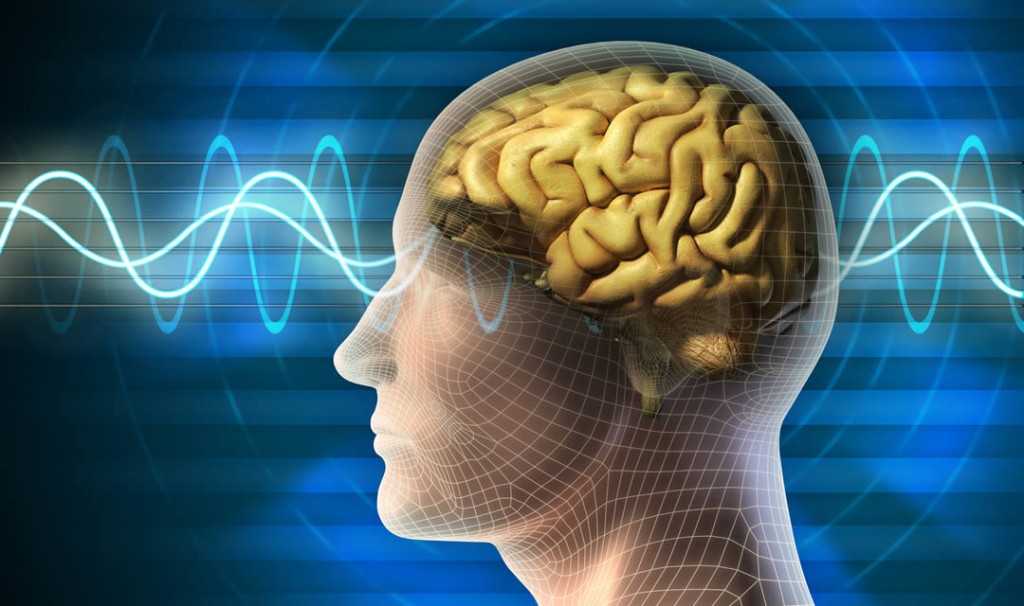 So how would it be possible to experience sensory deprivation? Well, there are some specialized rooms similar to those used for solitary confinements that are devoid of light and sound. The use of these rooms can be controversial due to allegations that they have been used to torture prisoners of war, making them more suggestible to their captor’s wishes.

Six People and 48 Hours in Silence

A documentary study filmed by BBC put six volunteers in such a room for 48 hours and found that the majority experienced hallucinations, paranoia, and showed higher signs of suggestibility after leaving the room.

In another study by Dr. Oliver J. Mason, who studied the effects of short term sensory deprivations, it was shown that just 15 minutes of sensory deprivation could still lead to side effects such as hallucinations, depression, and paranoia.
When you are experiencing thoughts inside your head, your brain confuses whether those thoughts originate from inside your mind or outside, ergo, hallucinations.

The reason we hallucinate in times of sensory deprivation is due to what researchers call “faulty source monitoring.” This occurs when the brain misinterprets the source of what it is experiencing. 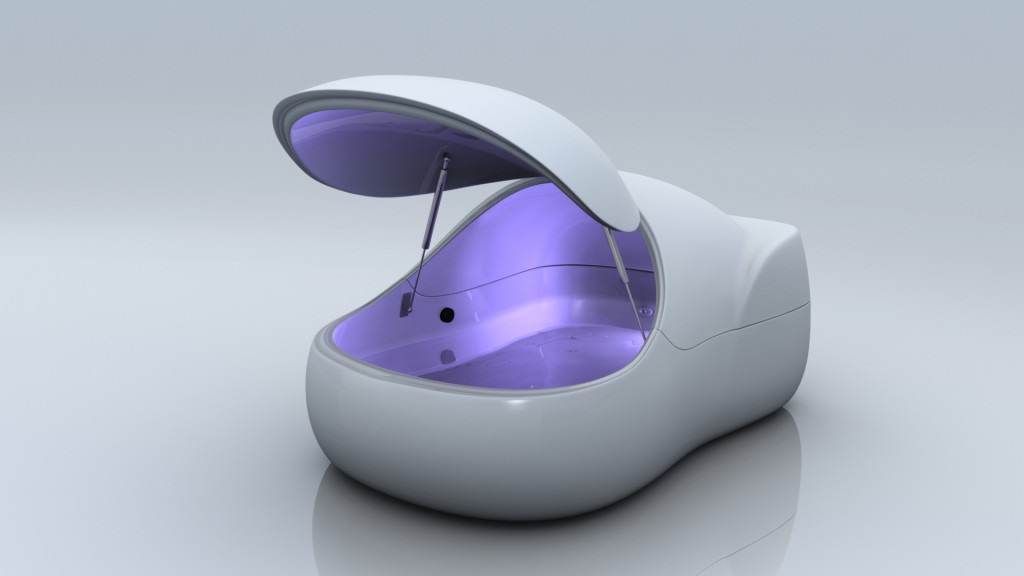 A new trend in today’s world is known as Restricted Environmental Stimulation Therapy, or REST. In this type of therapy, it is thought that sensory deprivation can be used to induce a relaxed state of mind.

This therapy is done using Chamber REST, which involves lying on a small bed in a dark sound proof room, and flotation REST, in which you float in a pool of salt water in an equally dark and soundproof tank. These tanks supposedly help improve creativity, performance on tasks requiring high concentration, stress levels, and stress related health disorders.

What Does This Mean For Us?

Further research is needed in order to better understand and determine the effects of REST or any other form of sensory deprivation. Although REST and the studies mentioned above have different objectives and somewhat different outcomes, they all rely on depriving the senses of stimuli. Whether sensory deprivation leads to depression and paranoia, or whether it can be a healthy way to relieve stress is still a bit unclear. Perhaps you may want to try it for yourself to find out.