The Mysterious and Window-Rattling Windsor Hum

A Ph.D. thesis tried translating it into song. 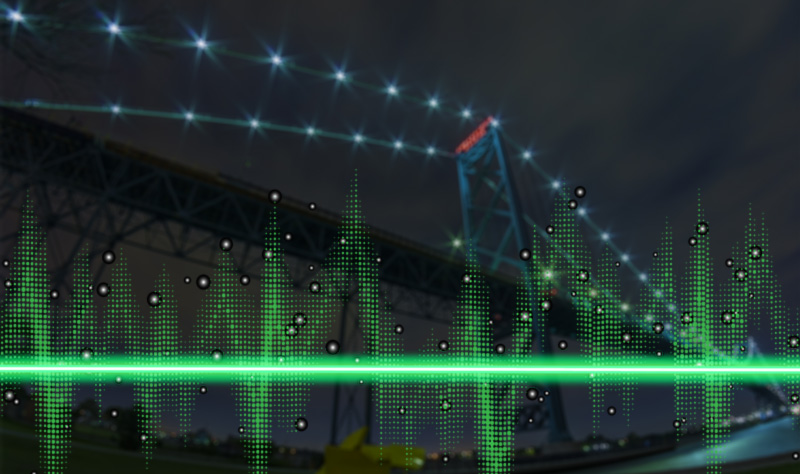 Across the river from Detroit is the Ontario town of Windsor. Ever since 2011, residents of this peaceful city have begun noticing a low rumbling sound, and they say it’s getting louder.

Mike Provost, a “Windsor Hum Tracker,” has a series of recorders set up in his back yard—each facing a different cardinal direction. He records night and day, refreshing them every 24 to 48 hours, hunting the cause of this window-shaking, wall rattling hum.

Reports of the Windsor Hum have described it as everything from bassy Barry White Music to the sound of Star Trek’s Enterprise going warp speed.

The low, pulsating sound mimics the noise of an engine idling, with varying intensity. The sound grew so loud in 2012, that 22,000 people called in to voice their concerns about the hum. Residents worry it may be affecting their health, or undermining the integrity of their homes.

Many people blame the hum for nausea, headaches and anxiety.

Ideas about the sound’s origin range from U.F.O.s to secret underground tunneling. A 1,500-member Facebook group was even started to find the source of the hum, and a PH.D. thesis was written trying to translate the mysterious tone into music.

As concern mounted, the Canadian government finally commissioned an investigation of the hum. The team wasn’t able to nail down the exact cause of the sound, but they identified a likely culprit.

They think the hum originated from a U.S. Steel mill across the Detroit River from Windsor. Zug Island is a steel manufacturing plant that’s been described as the “Area 51” of Detroit.

Access to the plant is restricted, and the entire compound is under Homeland Security protection. While the island’s blast furnaces are audible from the river, no one has been allowed in the plant to investigate. 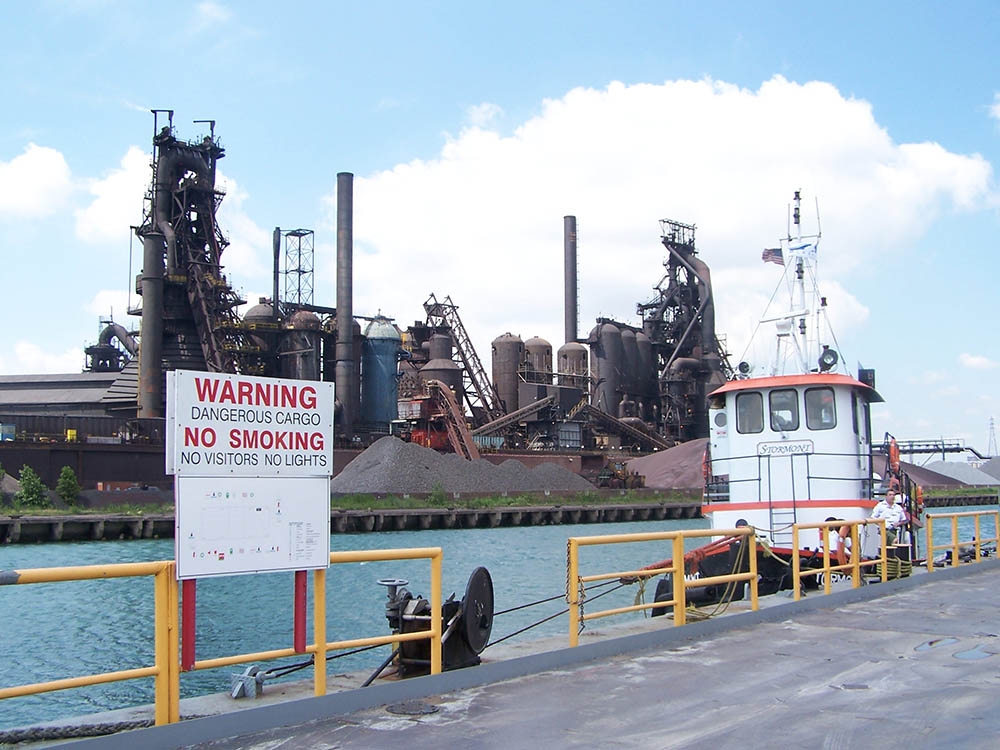 Despite being audible from 7.5 miles away from Zug Island, the company has stonewalled the Canadian government’s inquiries to investigate.

As the sound continues to drone on, with no end in sight, people in Windsor have started to feel the noise all the time, sometimes questioning whether they’re making it up some of the time or not.

Windsor isn’t the only place plagued by mysterious and loud “hums.” Persistent low frequencies have been recorded in Auckland, New Zealand, and across the United Kingdom and Europe. Three deaths in the U.K. have even been linked to anxiety over an unexplained “hum.”

Cognitive behavioral experts have suggested using counter-frequency therapy to help people perceive the sound as soothing rather than stressful in order to deal with these mysterious sounds.

Next post Locals Have Been Tending to the Uffington White Horse for 3,000 Years!