The Winner of the Toilet Paper Wedding Dress Contest

The winner of the Cheap Chic Toilet Paper Wedding Dress Contest have been crowned, and now it's time to present them to the world. 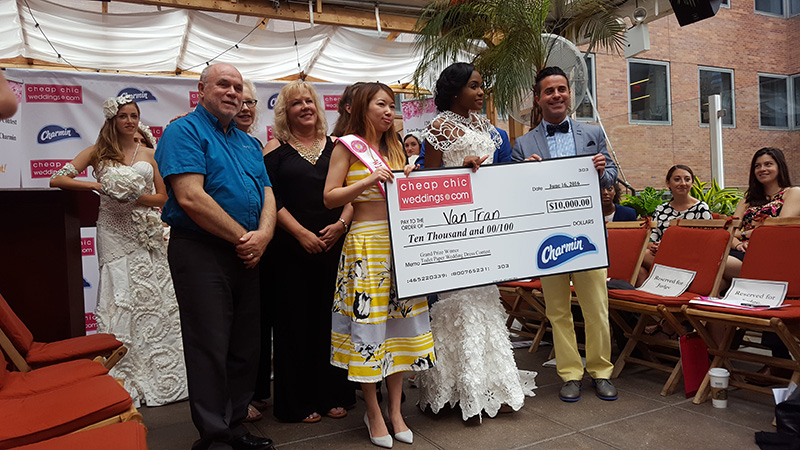 Ripley’s got involved with the Cheap Chic Toilet Paper Wedding Dress Contest after Edward Meyer saw the first one on Martha Stewart and knew we had to get involved. In the 11 years since then, Ripley’s has proudly been a sponsor of this great contest.

We told you about the finalists a few weeks ago, and now it’s over. The votes have been cast, and we officially have a 2016 winner!

As a sponsor, Ripley’s got to attend the final runway show. The backstage images are great. The excitement of getting ready for your wedding day is a feeling a lot of women recognize. These girls aren’t getting married on the day in question, but the same joy and anticipation can be seen on their faces. With $10,000 and a trip for two to any town with a Ripley’s ODDitorium going to the winner, it’s easy to understand why.

The judges, including our own Edward Meyer and the owner of Sanctuary Hotel, Hank Freid, were given score cards. As each look traveled down the runway at Haven Rooftop, the judges scored it on five different categories with a number between 1-5. The categories were:

And the looks with the highest combined score would be the winners.

All of the judges selected the same three dresses as their highest scoring dresses, but drama ensued when everyone had them in a different order. 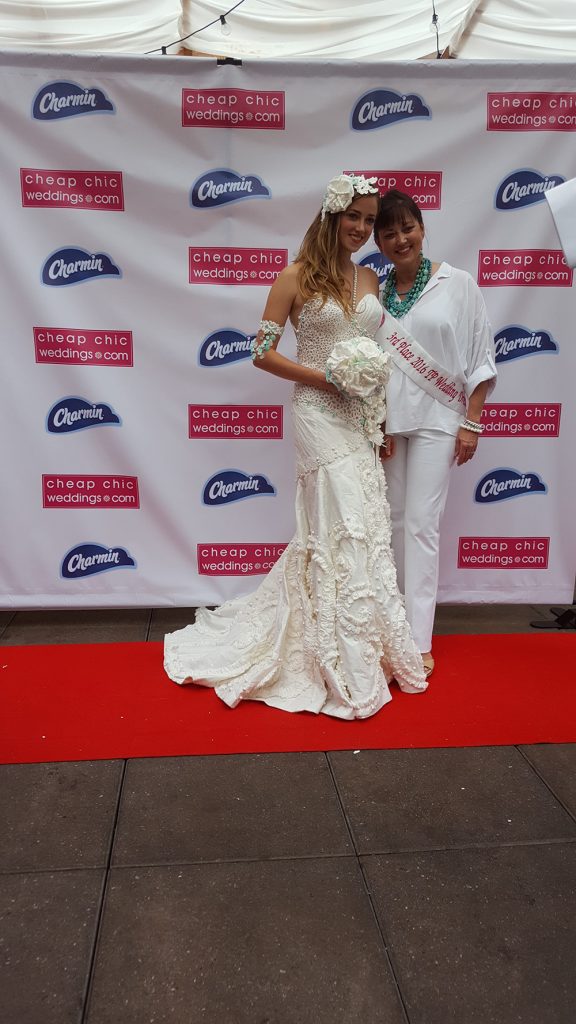 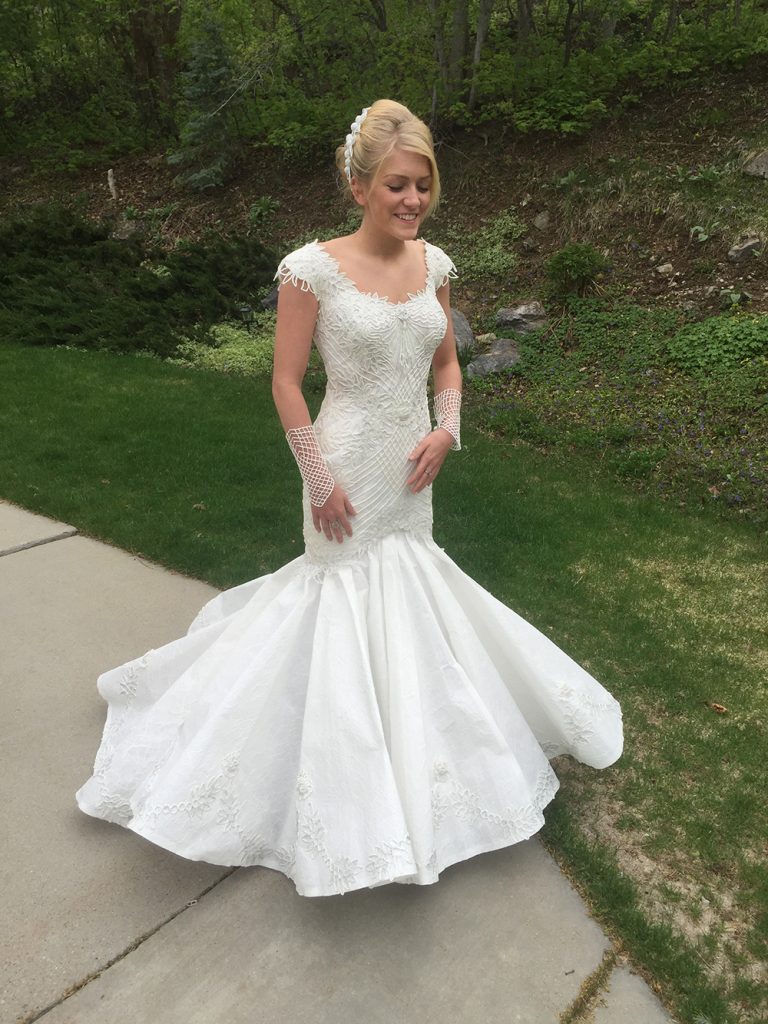 Judith Henry of Utah via Cheap-Chic-Weddings.com 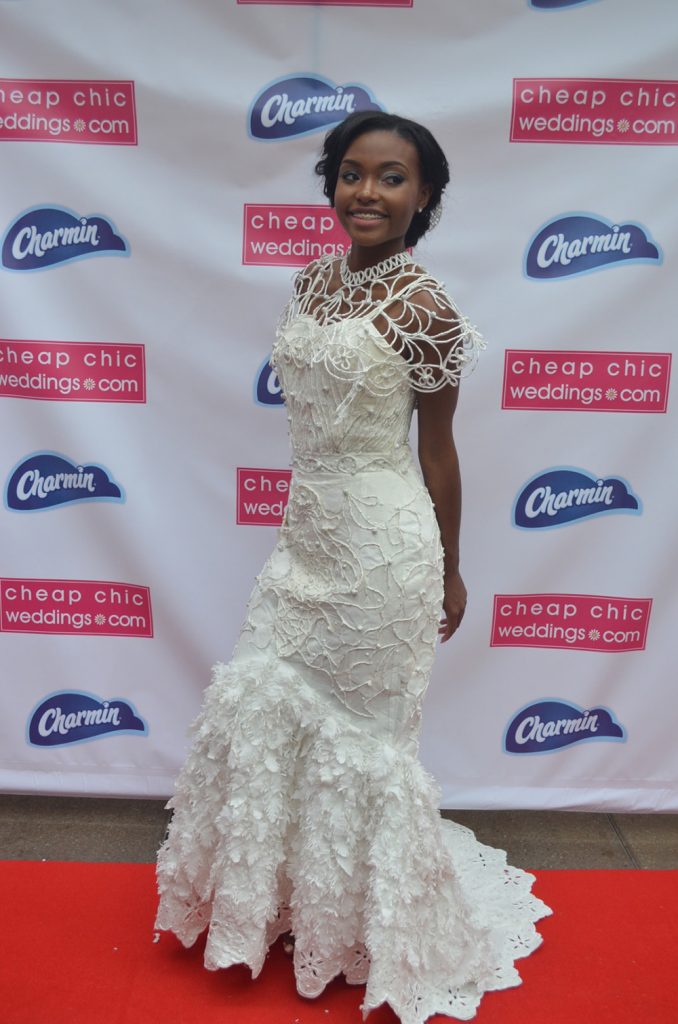 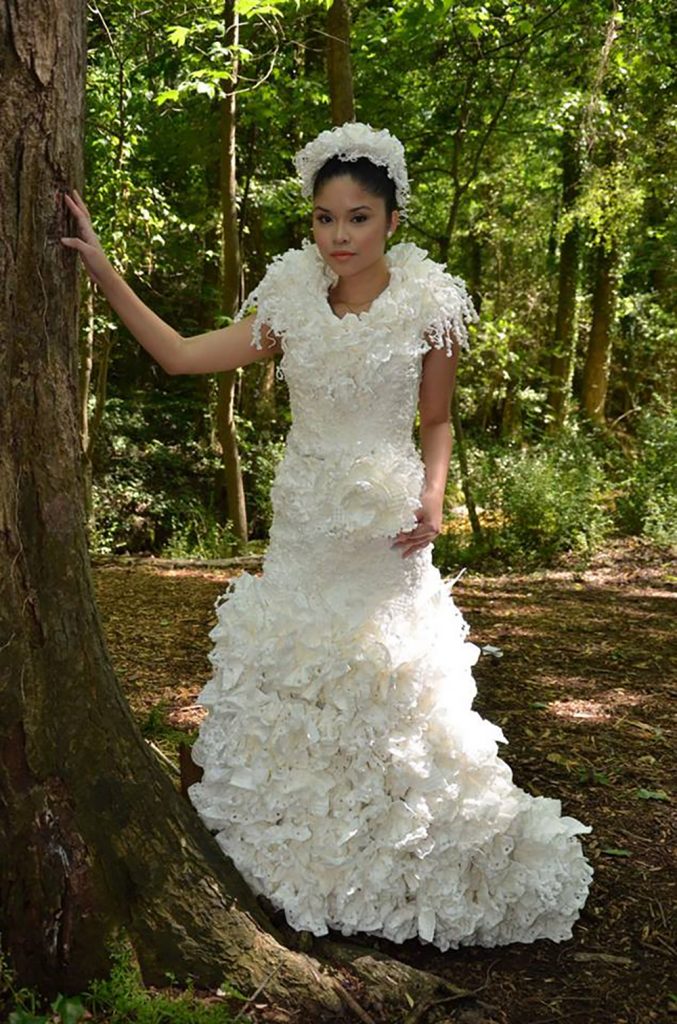 Ronaldo Cruz of Virginia via Cheap-Chic-Weddings.com