It literally shook the world. 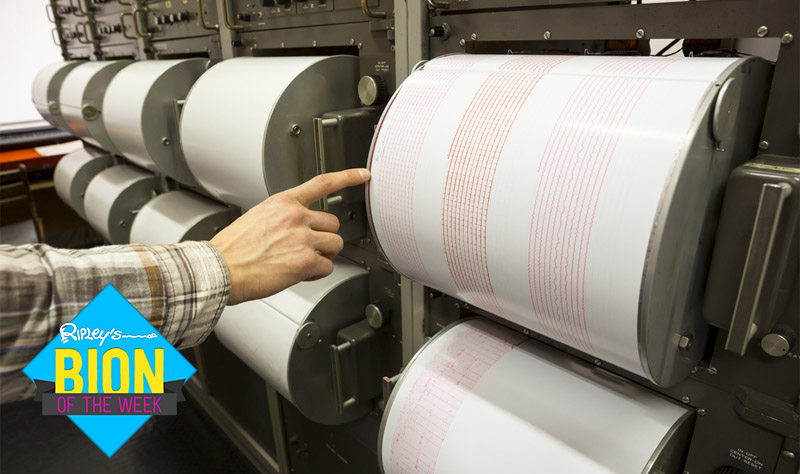 [June 17-23rd] Birthday cakes for our San Antonio Odditorium, money-shredding rats, and a game-winning goal that shook the Earth.

This week was the 30th birthday of Ripley’s San Antonio Odditorium. To celebrate, incredibly talented bakers from around the city made us the strangest birthday cakes you could ask for. Confections covered in eyeballs, illusions, and snakes were perfect for us. One baker even created a giant fish-shaped cake with a human face! The winner took home a $1,000 prize for her cake featuring Robert Ripley and a merry crew of odditorium staples, including Robert Wadlow, shrunken heads, and the Vampire Woman.

A bank in the Tinsukia district of India is out $17,000 after rats shredded the bills in an ATM. The machine had been out of commission for just 12 days and sat locked in storage. But, when technicians opened it up, they found a literal rat’s nest inside! An estimated 1.2 million rupees had been destroyed, but luckily 1.7 million were salvageable.

Yes! The rat did a fine job of making a very expensive nest worth 12 lakhs pic.twitter.com/SglTeV1Xum

When Stephen Hawking passed earlier this year, all manner of tributes sought to honor the fallen physicist. Now, the European Space Agency is making its own memorial by beaming music featuring Hawking’s synthesized voice into the planet’s closest-known black hole. The music, composed by movie score writer Vangelis will hurtle towards black hole 1A 0620-00 from Spain, The journey is expected to take 3,500 years to get there. 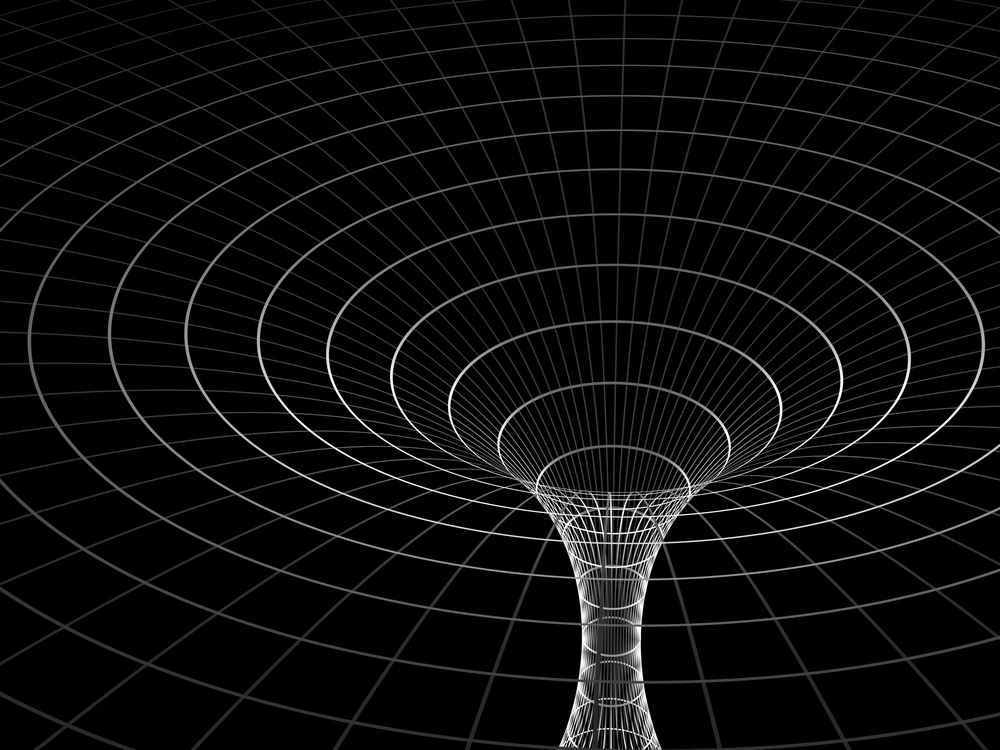 The Western lowland gorilla named Koko has passed away at 46 years old. Koko was known for her ability to communicate via sign language. Her caregiver, Francine Patterson had taught the primate to understand approximately 2,000 spoken English words, and to communicate using over 1,000 different signs. She was able to express questions, ideas, and emotions with her sign language, and was even known to flip the bird when angry. Koko was also known for keeping cats, asking for one during Christmas in 1983. 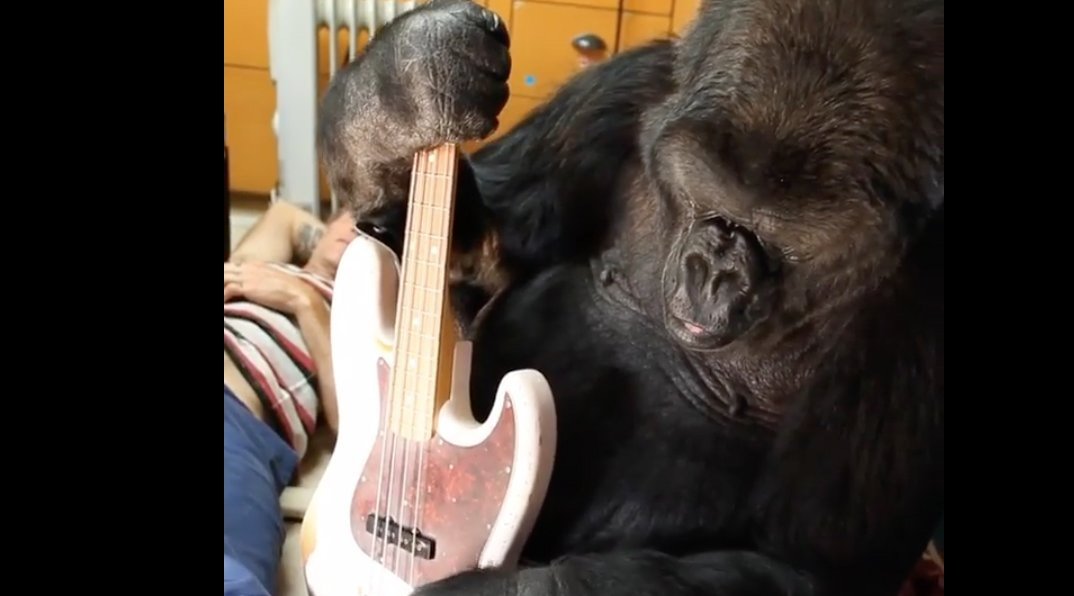 The 2018 World Cup match between Mexico and reigning champ, Germany, caused such an uproar that fans jumping up and down showed up on two seismic monitoring systems. The Mexican goal, scored by Hirving Lozano, got fans on their feet just 35 minutes into the game. The world-shaking goal carried Mexico to victory. 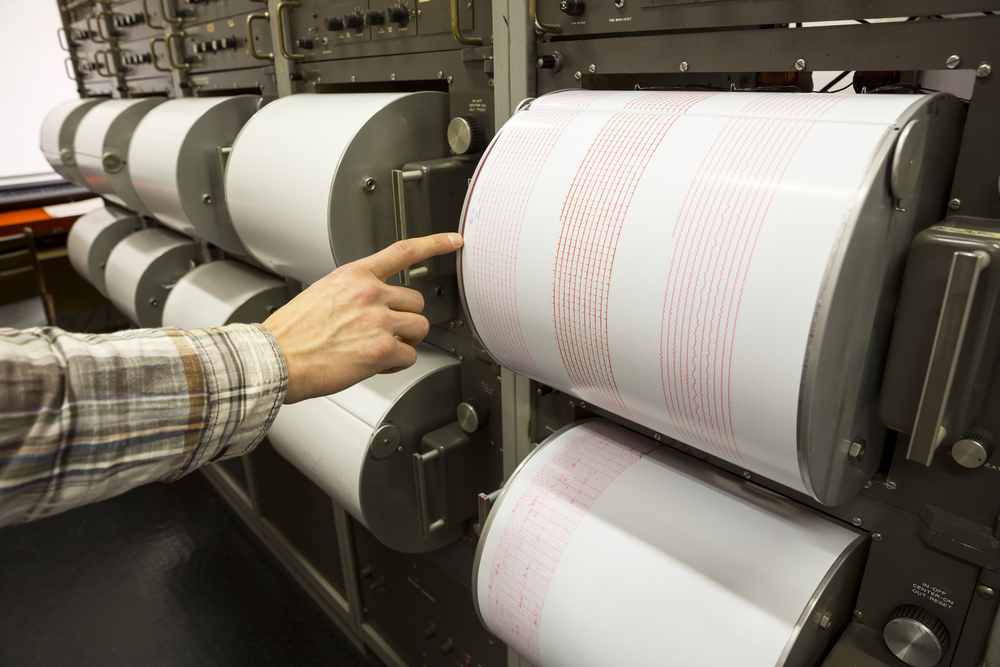 Previous post Your Doves Are Pigeons And Other Wedding Lies