Was The World’s Oldest Person A Fraud? New Research Suggests…

Researchers believe the real Calment's daughter may have been impersonating her. 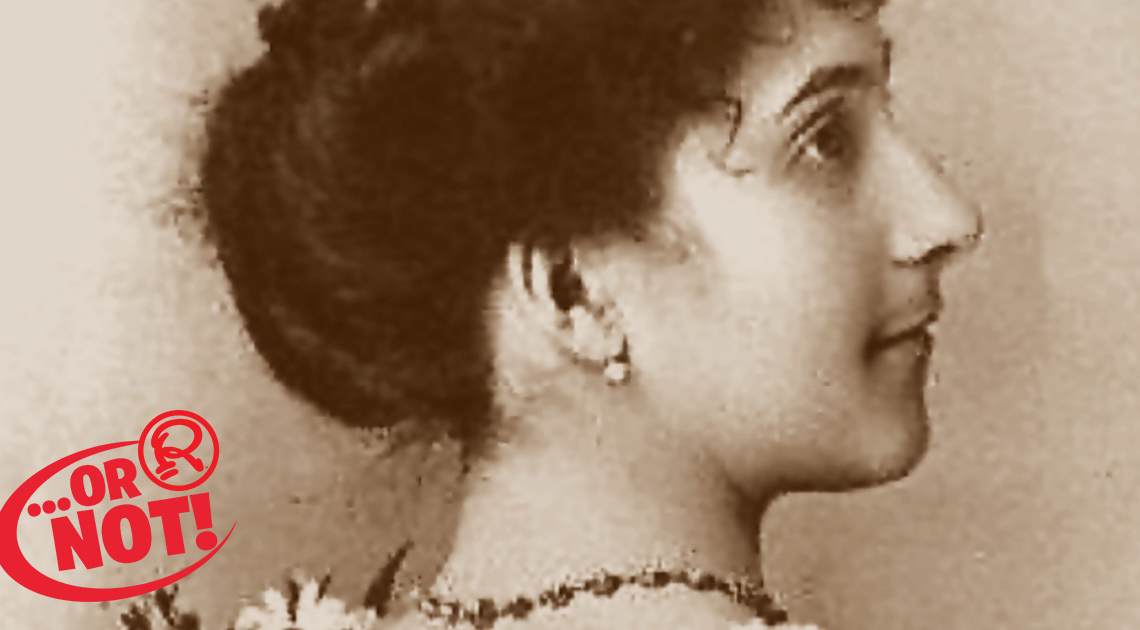 Today: Was the oldest living person a fraud?

French woman Jeanne Calment, who holds the title as the world’s oldest person, may have faked her age, according to Russian researchers. Calment was reportedly 122 years and 164 days old when she passed away over two decades ago in 1997.

Mathematician Nikolai Zak, a member of the Society of Naturalists of Moscow University, concluded in his paper, Jeanne Calment: The Secret of Longevity, that Calment may have stolen her mother’s identity in order to avoid paying taxes. He claims she wasn’t even a centenarian when she died.

Zak examined various documents from Arles, France, where Calment resided, including photos, archives, biographies and other information. He also conducted a series of interviews about Calment. It should be noted that his research was not peer-reviewed and includes some circumstantial evidence. 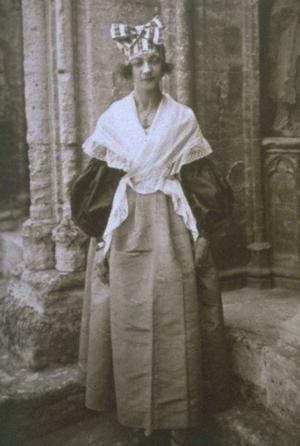 “The analysis of all these documents led me to the conclusion that the daughter of Jeanne Calment, Yvonne, took the identity of her mother,” Zak told the Agence France-Press [AFP]. Gerontologist Valeri Novoselov backs up Zak’s research. The expert on the elderly had suspicions about Calment’s age because the French woman was able to sit without support and did not exhibit signs of dementia.

One document that researchers uncovered revealed that Calment’s daughter, Yvonne, died in 1934 of pleurisy—a medical condition that causes the lining of the lungs and chest to be inflamed. Zak believes that Jeanne died and Yvonne “borrowed the identity” of her mother so she wouldn’t be required to pay exorbitant inheritance taxes.

Other evidence includes an ID card issued to Jeanne in the 1930s that features a different hair color and height than the woman had in later years.

Another discrepancy involves a maid that Jeanne said accompanied her to school. Novoselov found the maid’s birth certificate, which proved the maid was actually 10 years younger than Jeanne, meaning she “could only be taking her daughter Yvonne to school.” 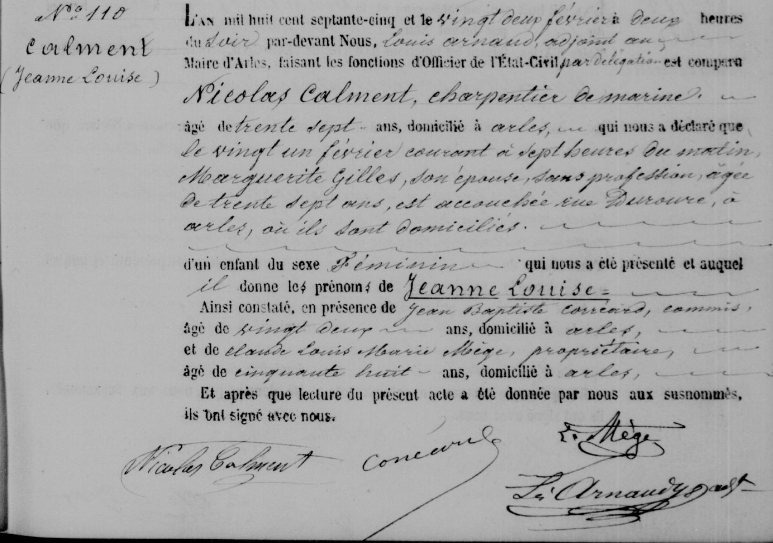 The researchers were also skeptical because Jeanne disposed of most of her personal documents instead of submitting them to a local archive in Arles, which implies she may have been concealing information.

“Intentional, remote destruction of photos and family archives after moving to the nursing home suggests that Jeanne had something to hide,” writes Zak. But he also states that it’s not uncommon for centenarians to destroy personal records.

Calment was likely 99 years old when she died in 1997, not 122. Considering that the average life expectancy for Americans is 78.7 years, that’s impressive. But it’s not record-breaking.

Still, some believe the supercentenarian was telling the truth and was not an imposter, including French gerontologist Jean-Marie Robine who certified the woman’s age in the 1990s.  Robine and his colleagues thoroughly investigated Calment’s background and asked her questions only she could answer, such as the name of her math teacher.

Robine points out that it would have been very difficult to keep such a secret for 80 years, noting, for example, that it is “preposterous” that Fernand Calment, Jeanne’s husband, would start passing off his daughter as his wife and no one would say anything about it.

Yvonne’s death certificate would also have had to be deliberately falsified to make the scheme work. Since neither a doctor nor coroner confirmed her death, it’s possible.

To determine the truth, Nicolas Brouard, the director of research at the French Institute of Demographic Studies, said an exhumation of Jeanne and Yvonne Calment’s bodies is necessary.

If Calment was a fraud, then who lays claim to the title of oldest person in the world? American Sarah Knauss, who died in 1999 at the age of 119.

Americans’ life expectancy has dropped over the last couple of years because of substance abuse and a decrease in emotional wellbeing. An uptick in suicides and diseases such as diabetes have also had an effect on lifespan. Meanwhile, the country with the highest life expectancy is Monaco (89.5 years).