This Parasitic Wasp Was Named After The Xenomorph

They do exactly what you think they do. 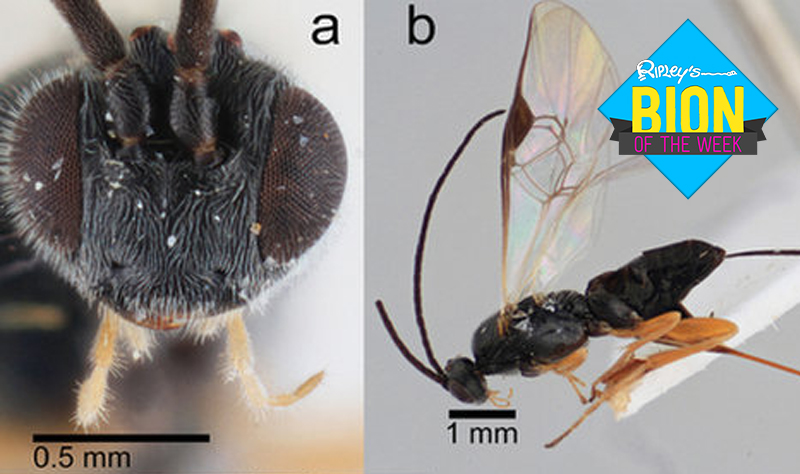 [July 1-7th, 2018] Driving burning cars, an allowance wage gap, a test board fails its own test, and a species of wasp named after aliens.

When an environmental group in Poland fitted a stork with a tracking collar they had no idea the effect sit would have on their cellular bill. The collar used a mobile phone tracker but seems to have fallen off in the stork’s 3,700-mile migration route. A man in Sudan found the collar and put its SIM card in his phone. The researchers got a bill for $2,700. 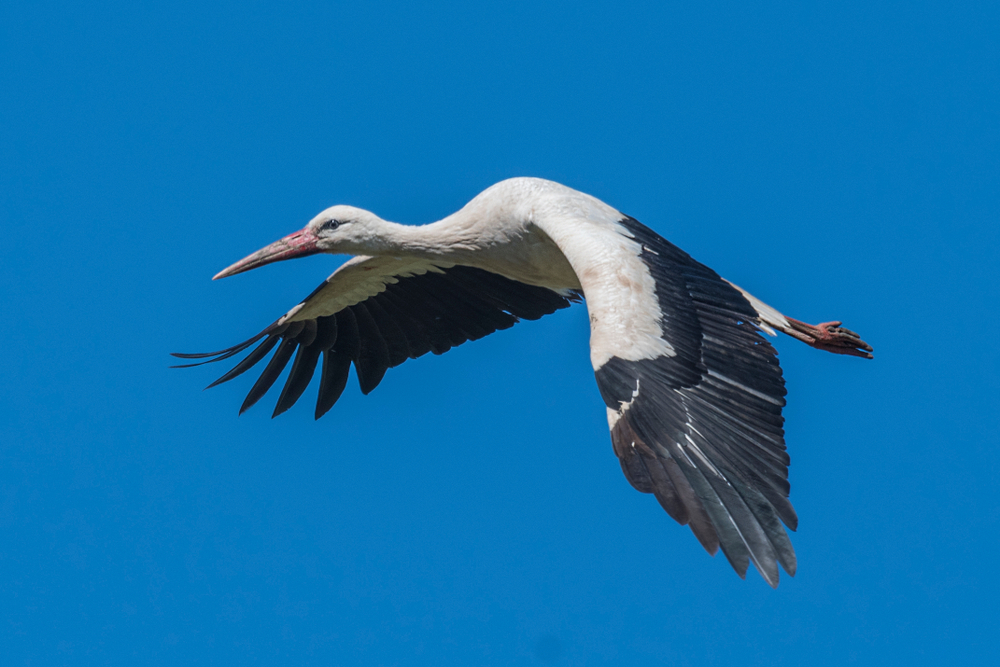 A man in Britain’s car caught fire this week, but instead of stopping to call for help, he kept driving, gunning for the fire department. He managed to make it, jumping out of the car asking for help. The firefighters put out the blaze but advises people against staying in their burning vehicles. 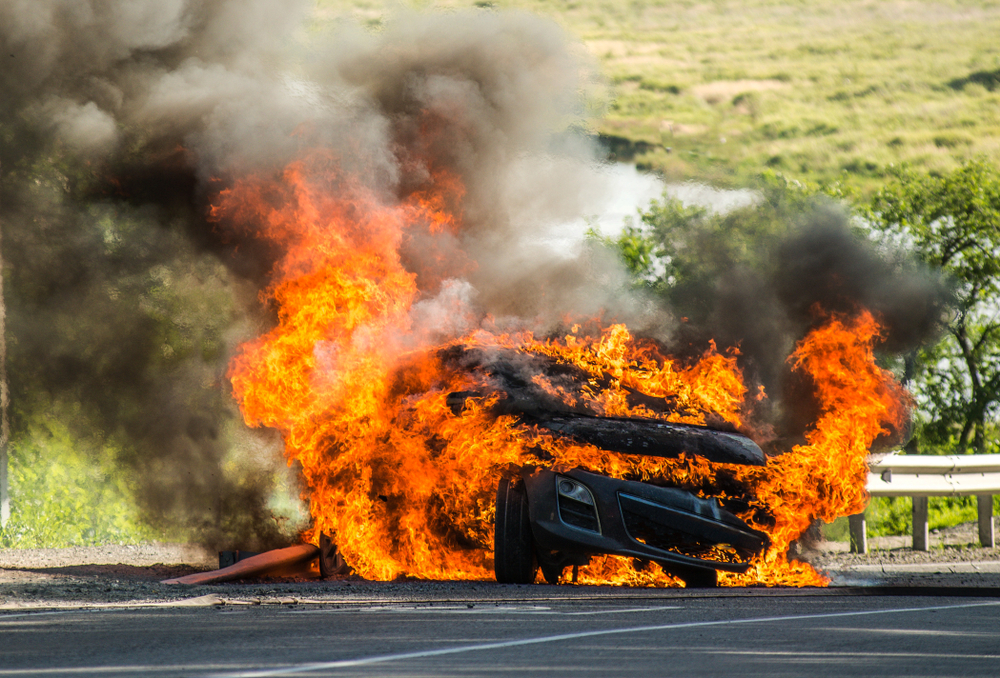 Exam Board Gets Its Own Question Wrong

Each year, thousands of British students take an English literature exam put out by the Oxford Cambridge and RSA Examination Boars, but this time it seems the test itself didn’t pass. In a question on Shakespeare’s Romeo and Juliet, they asked about Tybalt’s hatred for the Capulets. Tybalt himself was a Capulet and hated Montagues. The test board will be fined over $230,000 for the error. 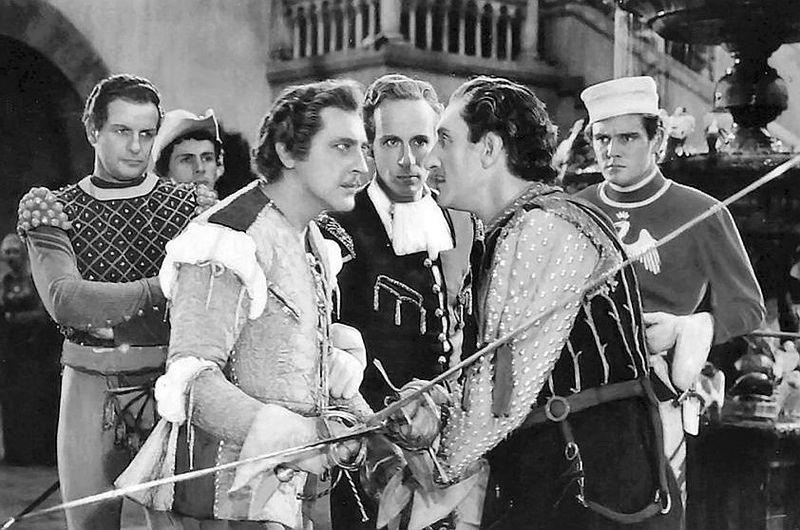 According to data analyzed by CBS from the popular chore site BusyKid.com, the gender wage gap extends all the way to household chores. A boy’s average allowance was $13.80 while a girl’s average was $6.71. Girls made less than half as much as boys on average! 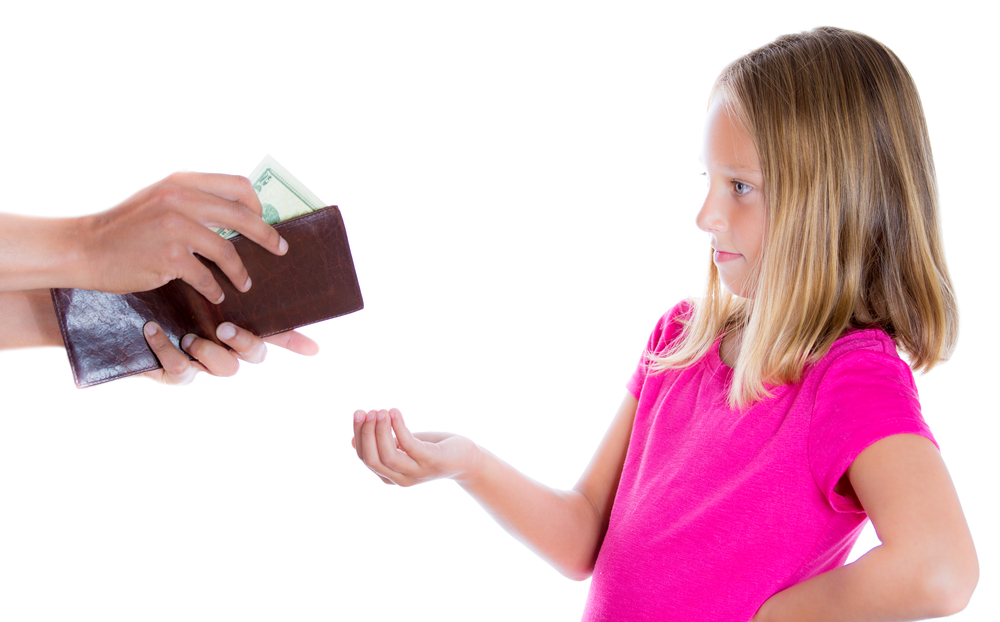 Scientists have named a new species of parasitic wasp in the forests of Australia. The Dolichogenidea xenomorph was named after the famous creatures in the Alien franchise of sci-fi horror movies. Just like the fictional aliens, the wasps inject their eggs into unsuspecting victims only for the larvae to later burst out. 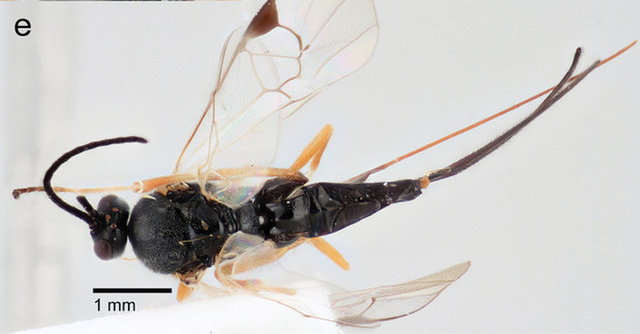