Is Xmas A Secular Way To Say Christmas?

The first use of Xmas dates back to the 11th century. 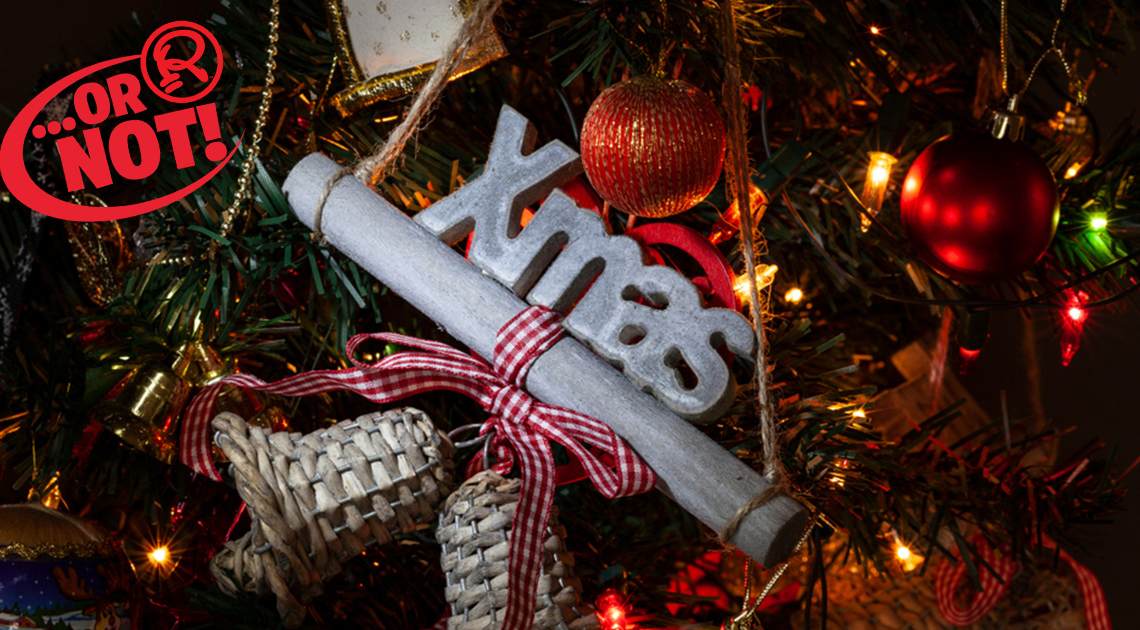 Today: “Xmas” is not a politically correct version of Christmas.

It’s December. Imagine you’re sitting down to write a few quick greeting cards before dashing out the door to do some last-minute holiday shopping. You scribble “Merry Xmas!” in the cards and hop to. Unfortunately, some people might find this rude or even anti-religious.

According to Dictionary.com, this shortened version of the word Christmas is often considered offensive, usually by Christians who believe the mention of Jesus Christ is being scrubbed out of the holiday. These individuals feel the holiday has already become too secular and that calling it Xmas instead of writing out or saying the full word Christmas is just another attempt to remove Christ from this special day. 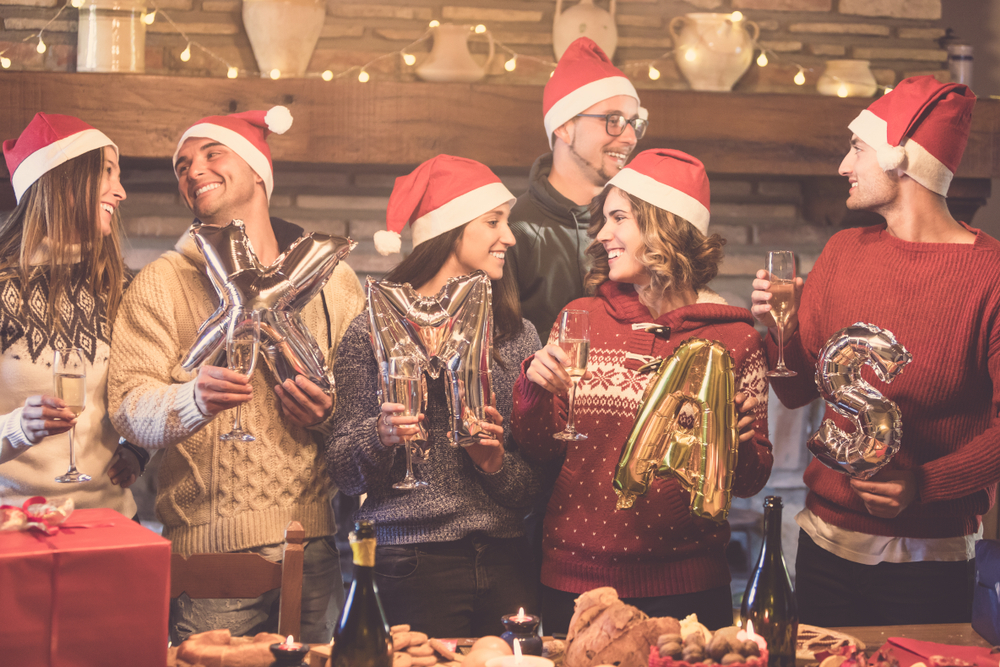 The truth is Xmas isn’t a secular, disrespectful way to say Christmas. In fact, the X itself stands for Christ and has been used as a way to shorten the word Christmas since at least the year 1021.

The X in Xmas actually stands for the Greek letter X or chi. Chi is the first letter in the word Christ when written in Greek: Χριστός. So, the truth is Christ really hasn’t been removed from the term when it is shortened to Xmas. Instead, this is simply a form of reverent shorthand. 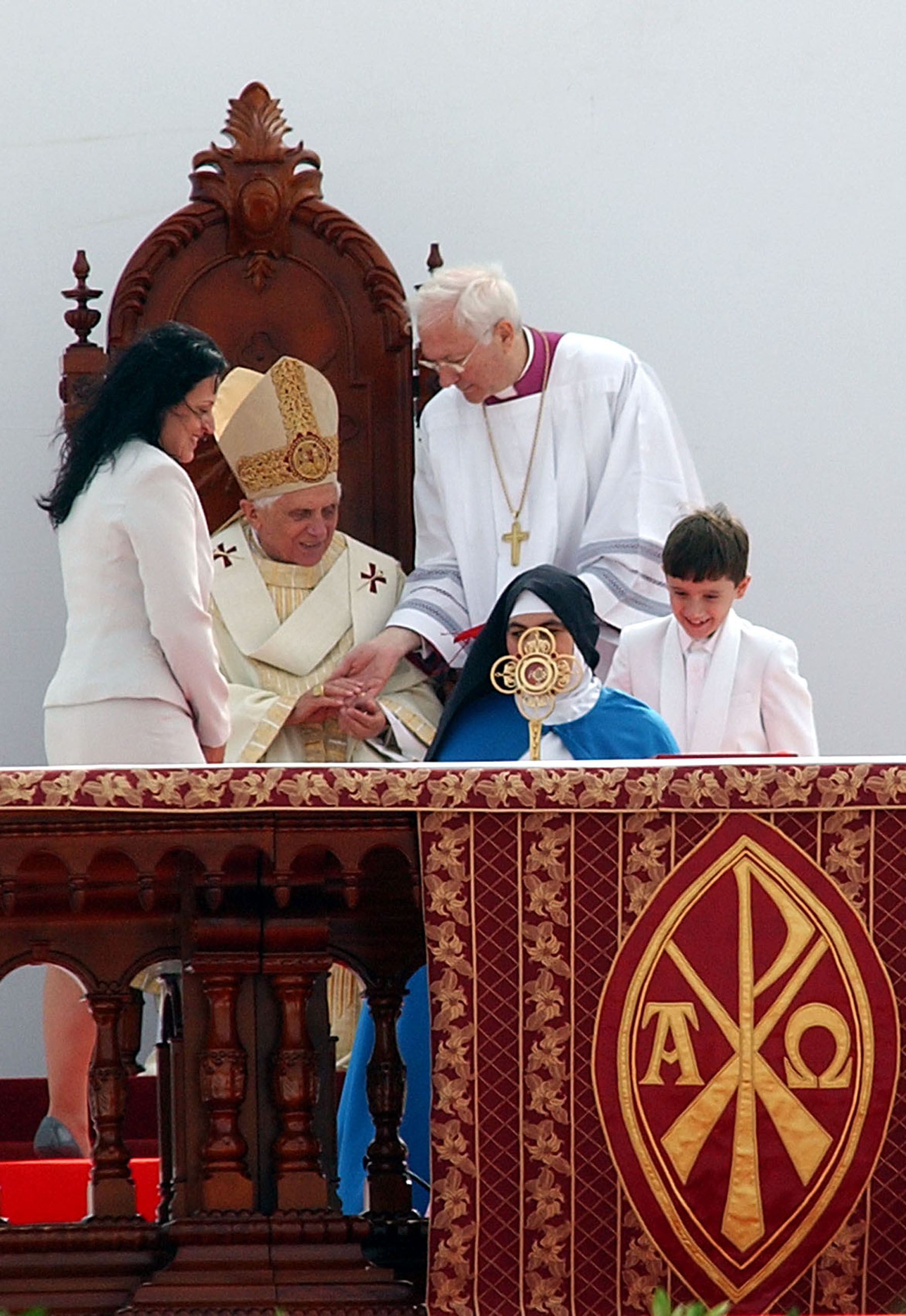 The chi ro shows up in Christian imagery around the world./Fabio Pozzebom/ABr

Still don’t believe? Consider the fact that a scribe from the 11th century is regarded as the first person to have written the abbreviation, at the time being XPmas (the P standing for rho, the second letter in the word Christ when written in Greek). The scribe was probably trying to conserve parchment, which was expensive, and over time, XPmas was simply shortened to Xmas.

Before that, Constantine the Great, who was Emperor of Rome during the early 4th century, created a military banner using XP to symbolize belief in and connection to Christ. Even now, you might still see the XP symbol in churches or carved onto religious statues. Furthermore, the word Christmas itself is also an abbreviation for the term Christ’s mass. Kind of takes the steam out of the whole irreverent argument, huh?

But let’s put religion aside for a moment and ask ourselves: is it even grammatically correct to use the term Xmas? Well, different publications disagree, but many are instead focused on the other common grammatical issues associated with the holiday, such as adding an unnecessary possessive to one’s last name or capitalizing merry in the phrase “Wishing you a merry Christmas.”

All in all, you’re probably covered, both grammatically and religiously, if you choose to use the term Xmas rather than writing out Christmas. Some people might get offended, sure, but now you know the full story. Therefore, why risk the hand cramp?

Putting the X Back in Xmas

In general, there is nothing sacrilegious about using the term Xmas, even though some people find fault with it. If someone you know does, it might be a good idea to gift them with a Greek language book as their present for this year’s holiday. 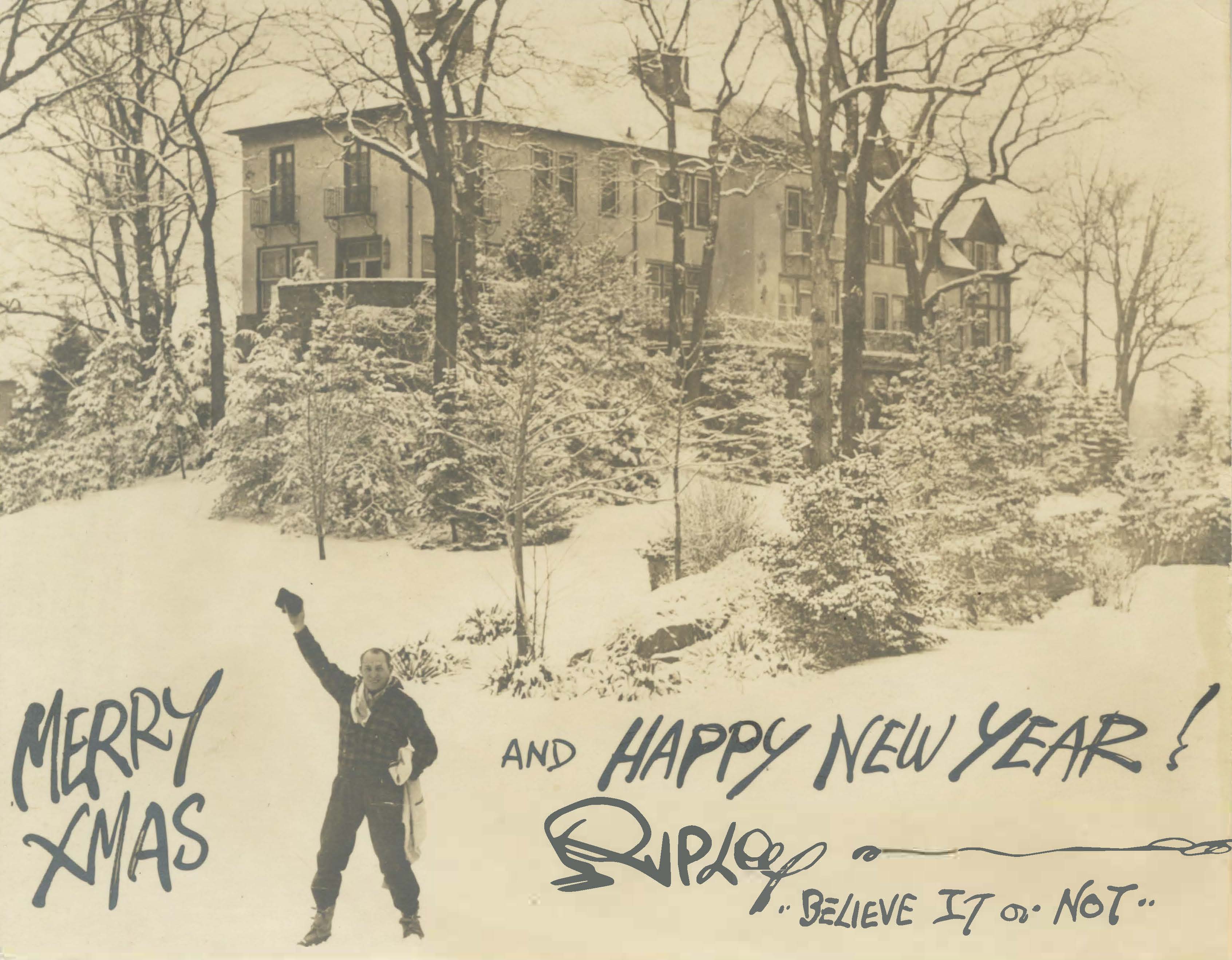 Next post The Strange But True History Of Robert Ripley