When his wife had asked him where he wanted to be buried, he responded, "I don't know.. Surprise me." 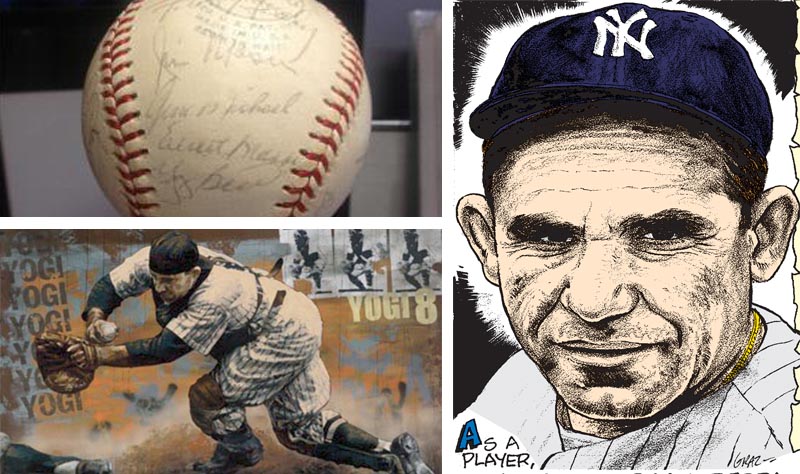 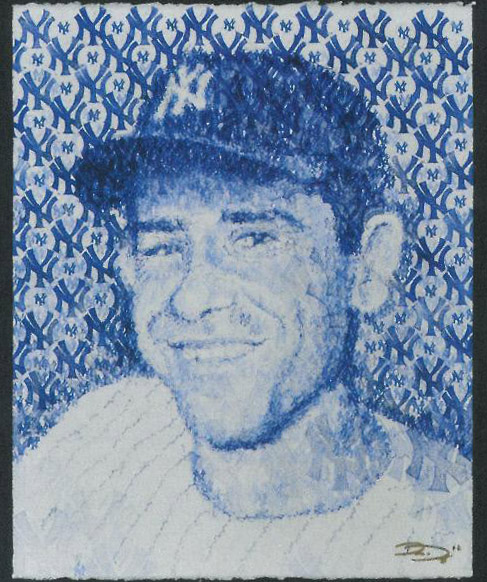 Lawrence Peter “Yogi” Berra was an American baseball legend. Yogi appeared in 21 World Series and won 10 of them, more than any other person. Sadly, Yogi Berra passed away on September 22, 2015 at 90 years old.

Yogi was considered by many to be the best catcher in the game, and was even selected for the MLB All-Century Team. He left the game with a record-breaking 8,723 put-outs.

He was a Yankee among other legends like Joe Dimaggio and Mickey Mantle, but had an athletic acumen all his own. He was a great hitter, with a knack for hitting poor pitches, hitting 358 home runs over his career.

“Yogi had the fastest bat I ever saw” -Teammate, Hector Lopez

Long-time friend, Bobby Hofman, gave him the nickname “Yogi” because he thought Berra looked like a Hindu yogi whenever he sat around with his arms and legs crossed awaiting his turn at bat.

It ain’t over til it’s over

Perhaps equally as well known as his baseball career are “Yogi-isms,” pithy and often paradoxic phrases attributed to Mr. Berra.

When his wife asked where they should bury him, in typical Yogi fashion, he answered:
“I don’t know. Surprise me.” 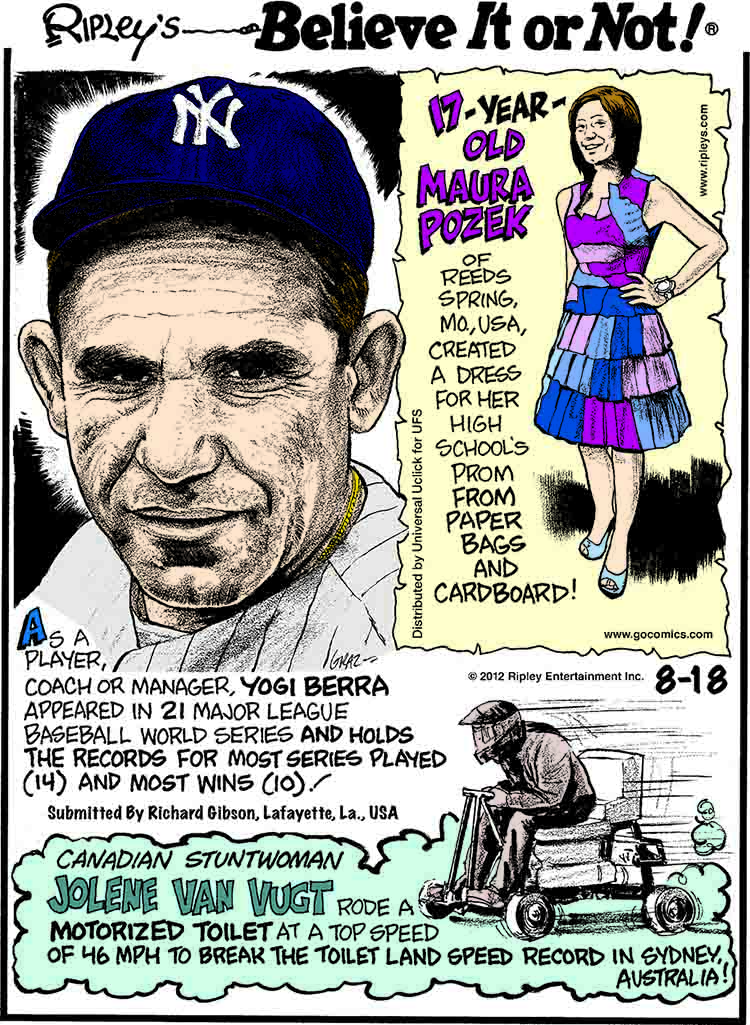