After the arrival of Cortés 2,500 years of culture was decimated in decades.

While the Spanish may have conquered the Central Valleys region of Mexico nearly 400 years ago, millennia of history still remains undiscovered in the area’s ancient and dense jungles.

The first evidence of humans in the region of Southern Mexico known as Oaxaca dates back to 11,000 B.C. Nomadic at first, the people developed agriculture sometime around 2000 B.C., producing ample supplies of corn, chocolate, tomatoes, and peppers. In the following centuries, the culture known as the Zapotec developed. They became one of the many warring tribes spread across Mexico. Factions across the Valleys became prolific builders, constructing numerous forts, temples, and even sports complexes throughout the centuries—many of which remain unexplored to this day. 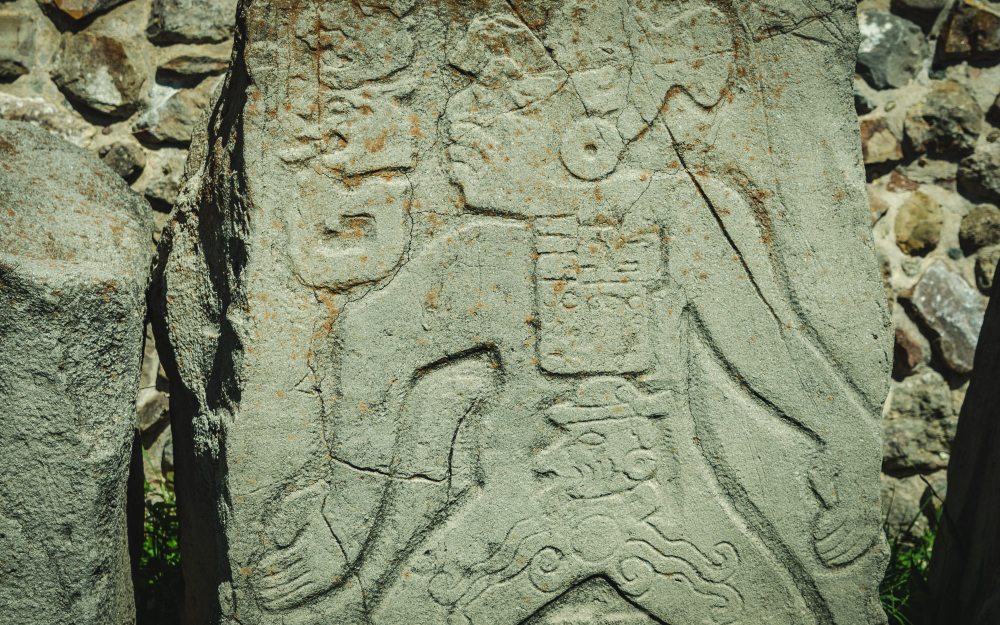 The Zapotec are believed to have developed one of the earliest forms of writing in America, developing a system of glyphs that would serve as the predecessor for both the Mayans and Aztecs.

Referring to themselves as Be’ena’Za’a, or “Cloud People,” the Zapotecs believed their leaders had descended from the clouds. They worshiped a pantheon of deities representing natural elements like the Sun, corn, and rain. Bloodletting rituals and human sacrifice are believed to have been a part of their religion.

Known to be excellent craftsman, Zapotec artists have left behind many skulls covered in jade. While these skulls were likely meant to honor people of particular importance, a skull in the Ripley collection has another feature: shell discs covering the eyes. 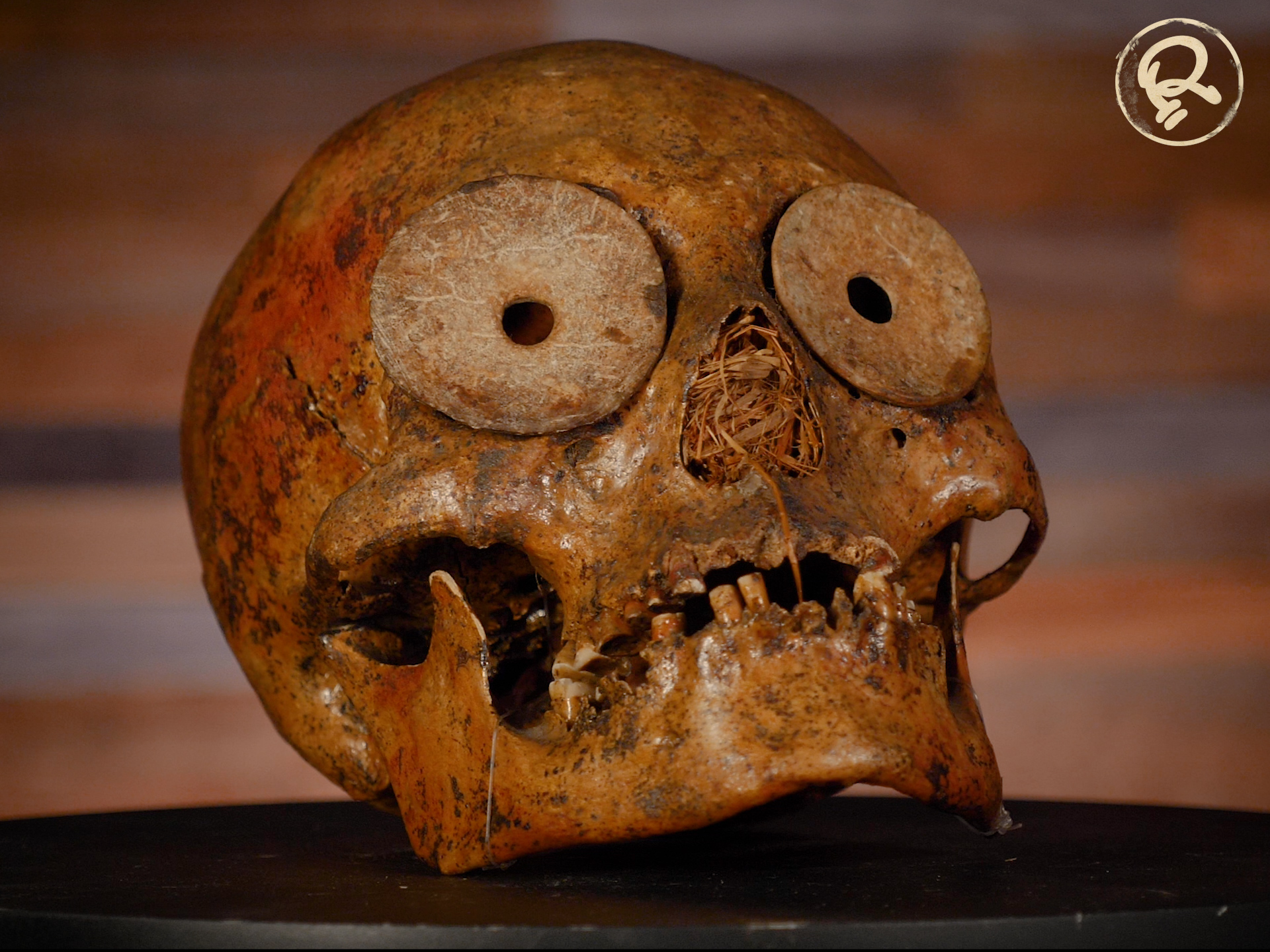 Thanks to excavations done at a mound nearby a Zapotec pyramid in Oaxaca, experts believe they have uncovered some of the symbolism behind different materials used in dedication rituals. Shells—being from under the sea—were connected to the underworld.

By the 14th and 15th centuries, the power dynamics of Mexico began to change. Though the Spanish would arrive in another century and devastate native tribes, the Aztecs were already threatening Oaxaca and the Zapotecs. After centuries of conflict, the Aztecs managed to rule the region for just 30 short years before their empire was obliterated by Hernán Cortés.

With what had been an oppressive empire crushed, the Zapotecs sought to ally with the conquistador. Despite accepting Spanish rule and even undergoing superficial conversion, the Zapotec people would never fully return to their home of Oaxaca. As tribes splintered into warring factions and disease killed 90% of native populations, thousands of years of culture were eliminated in just a few short decades.

While the native Mexicans’ fascination with death precedes the arrival of the Spanish invasion, it’s easy to see why decorated skulls can still be bought in Oaxaca to this day, and that the practice still finds a home in celebrations like Día de Muertos. 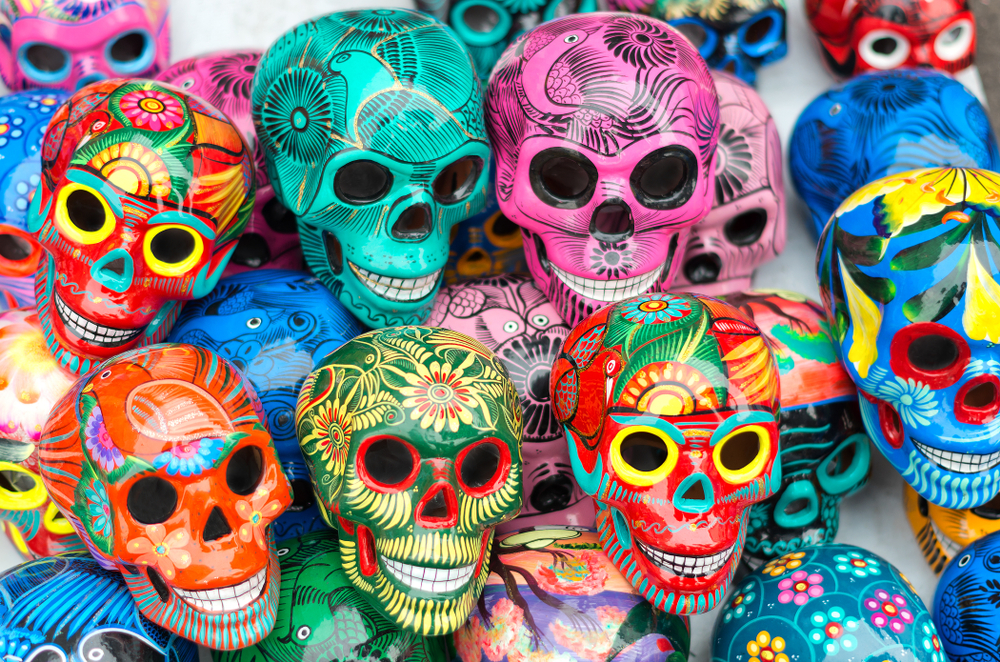