10,000-year-old Stone Monolith Discovered off Sicilian Coast. The mysterious construction has broken, but the entire 15-ton structure was a single block. 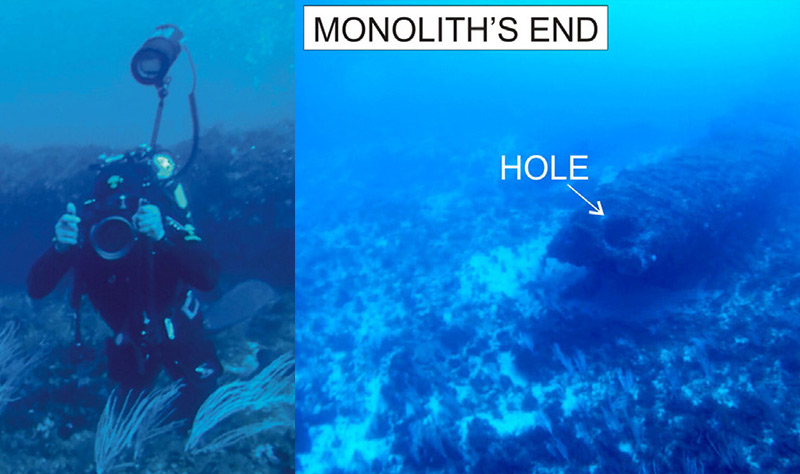 131-feet below the Mediterranean surface lies a mysterious stone monolith that has broken in two.

Precisely carved holes in the ends of the structure—and geological data making it unique to the surrounding seabed—has led scientists to believe the stone structure was built by Mesolithic settlers 10,000 years ago.

Though the mysterious construction has broken in two pieces, the entire 15-ton structure was originally a single, contiguous block. 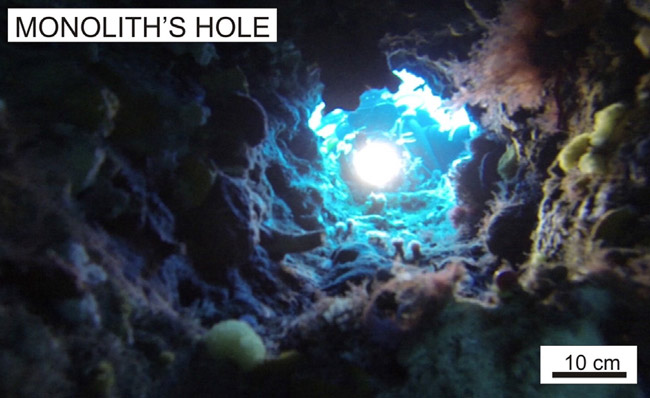 Due to its immense size and weight, it would have taken substantial technical skill and engineering to extract, carve, transport, and erect the structure. 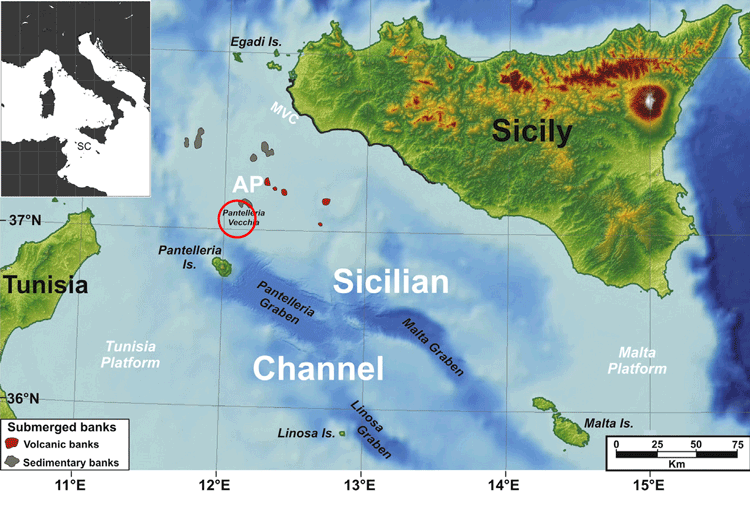 The island was flooded during the Glacial Maximum 9,500 years ago.

Monoliths like Stonehenge and Göbekli Tepe have uncovered the capabilities of early cultures, but much archaeological evidence of early human culture still lies undiscovered on the seafloor.

As to the purpose of the structure, researcher Emmanuel Lodolo hypothesizes it may have been some sort of lighthouse or an anchoring system.

Get the Weekly Weird Newsletter!

Next post Shot In The Groin, Russia's Navy Seals & More