It may seem like distant history but July 4, 1776 is only 238 years ago! Here's some amazing facts about Independence day you may never hear anywhere else! 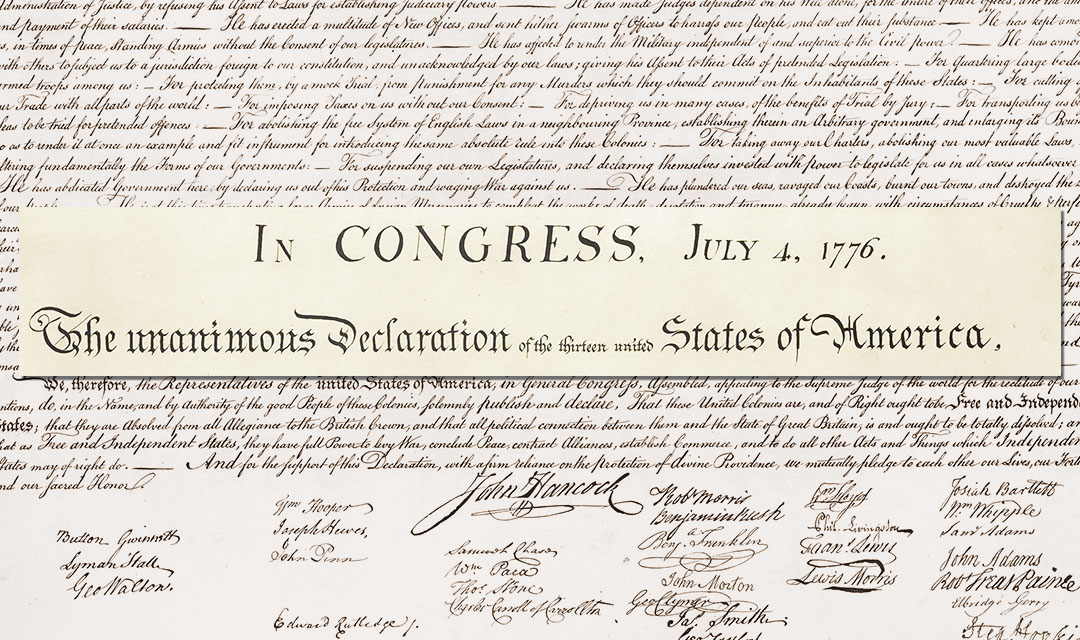 13 stars US flag by Betsy Ross

That’s when Congress passed the Declaration of Independence 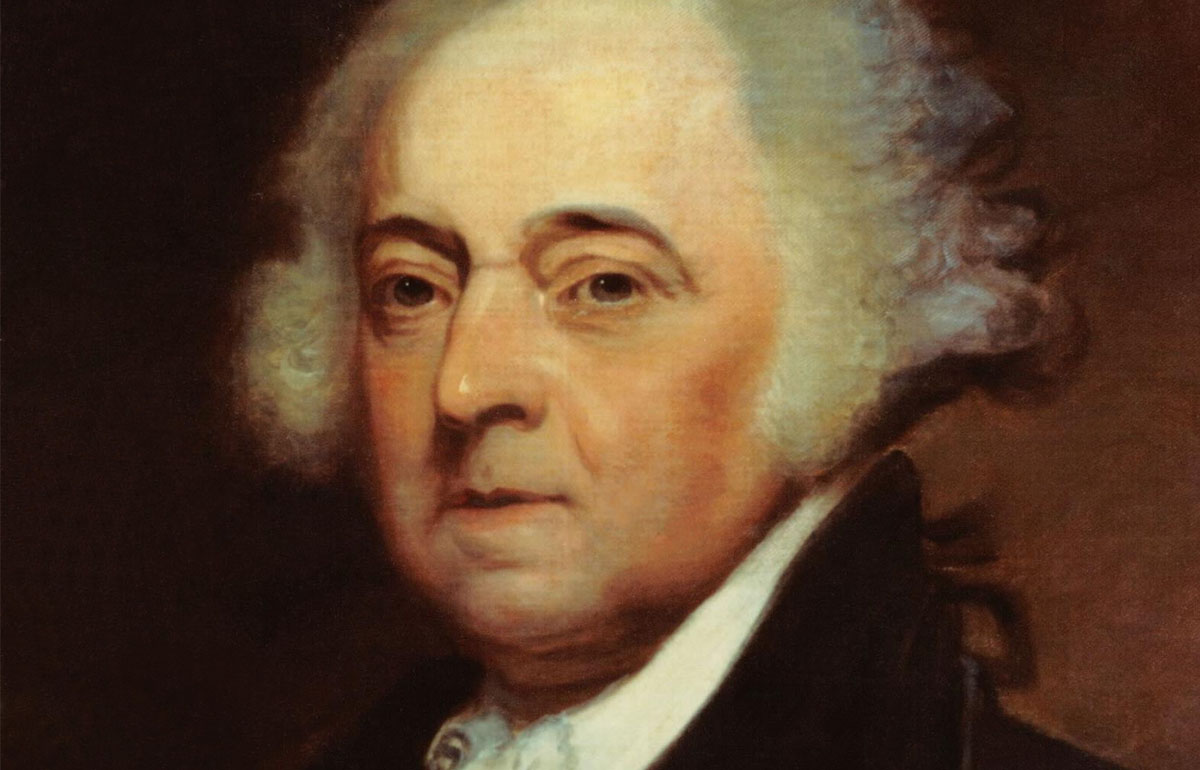 Only 2 people signed the Declaration on July 4th

Only John Hancock and Charles Thompson signed the declaration of independence on July 4th, the rest actually signed around August 2nd

A Celebration to Talk About

Oratory in the days before movies, TV, and radio was considered prime entertainment & a speaker invited to deliver an Independence Day speech was expected to talk for at least two hours 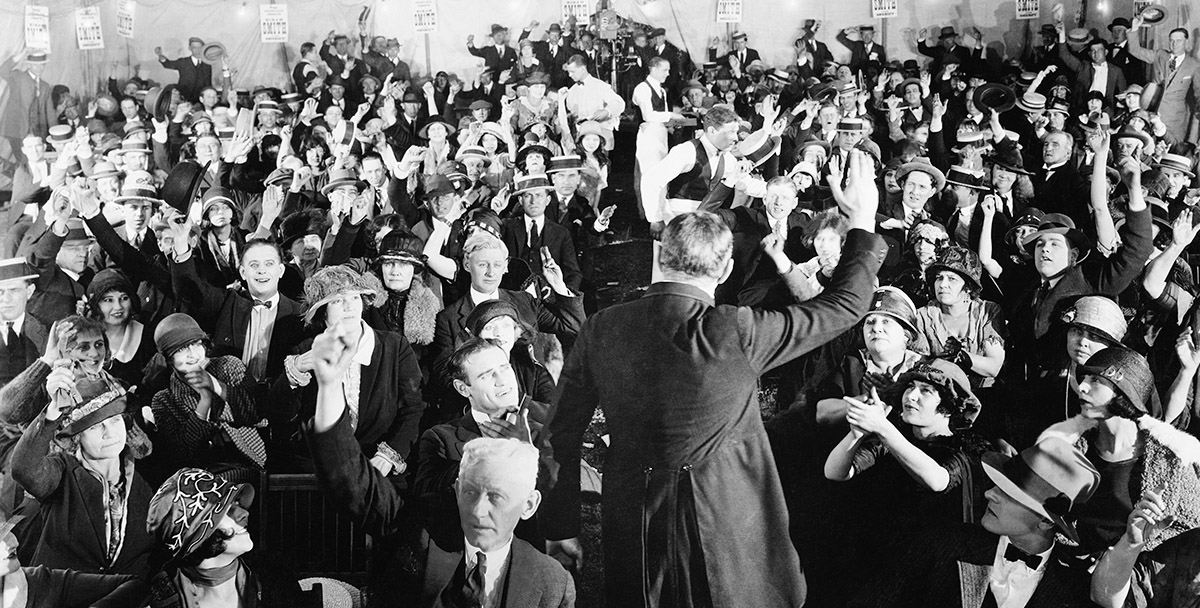 Ripley’s made the Nation Anthem Official

In November 3, 1929 Robert Ripley drew a panel pointing out that the United States didn’t have an official national anthem.

At that time the United States was in the middle of Prohibition and the Star-Spangled Banner then was based off an old English drinking song!

The Star-Spangled Banner was made the official national anthem by Congress and Woodrow Wilson on March 3, 1931. 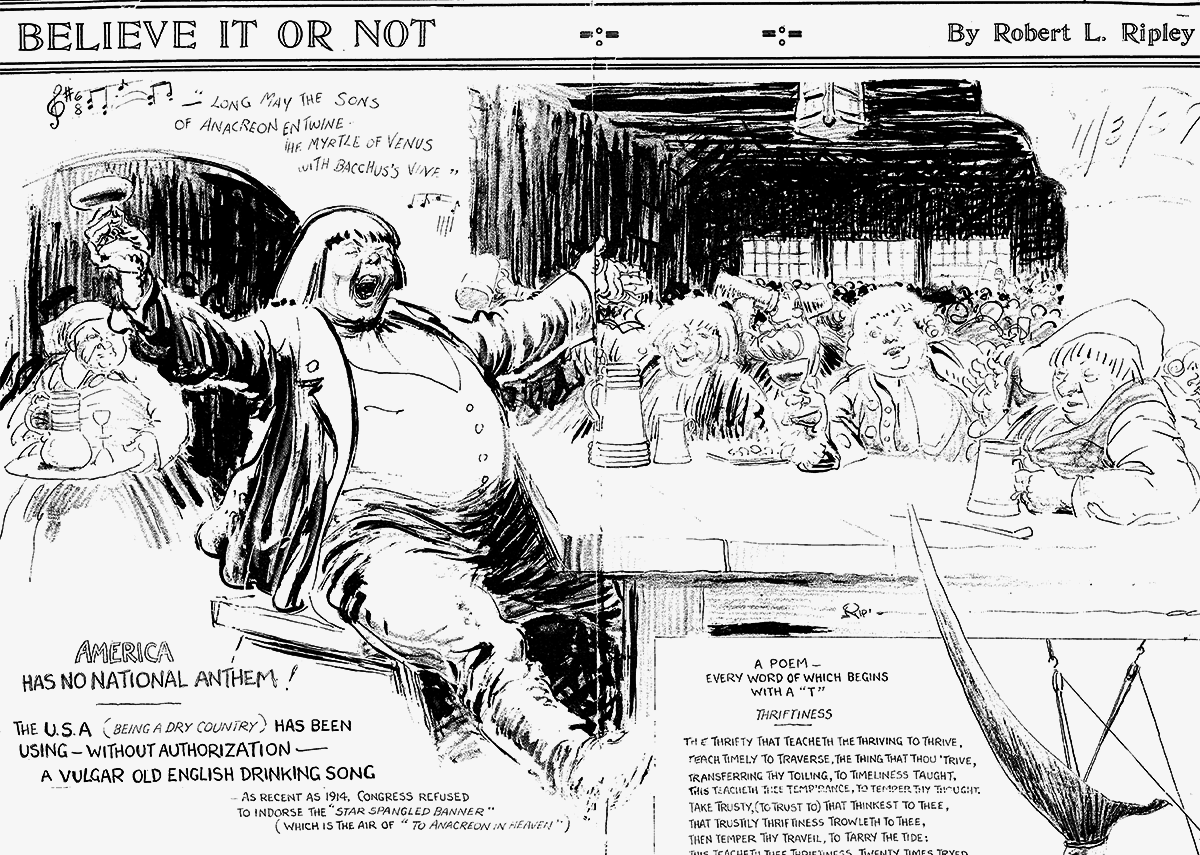 Williamsburg, Virginia celebrated Independence Day late on July 25th—the day they were informed in 1776 that the declaration had been adopted. 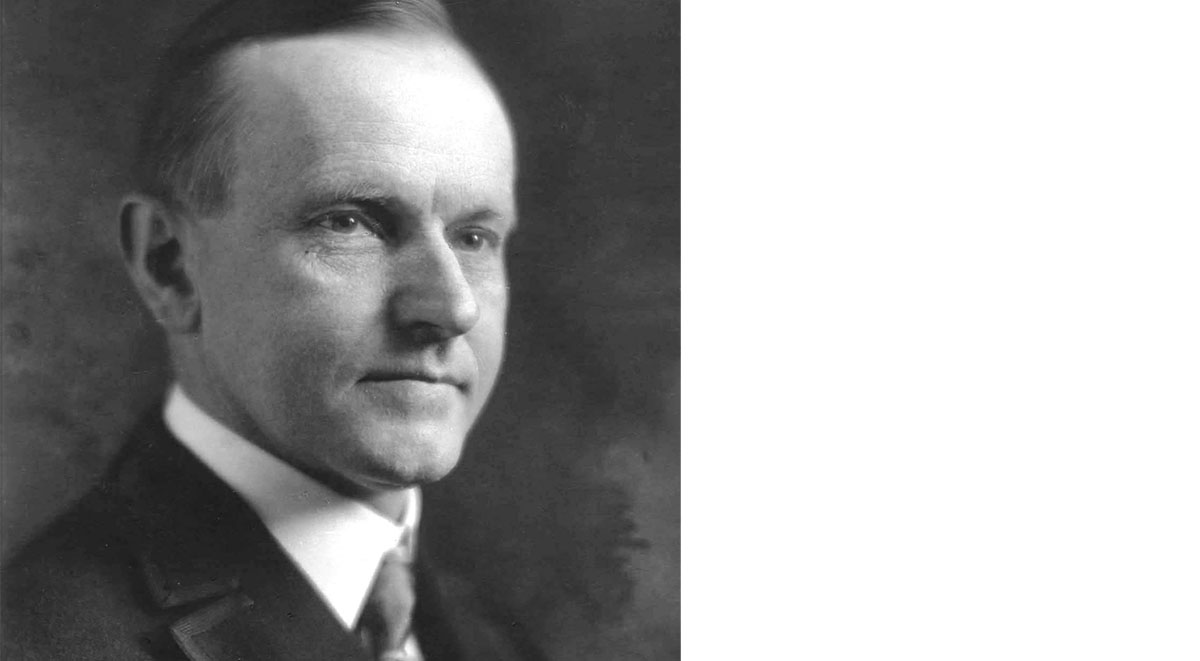 Got the Day Off?

Independence Day wasn’t a legal holiday in the United States until 1941.

Officially get the day off!

In 1781, the Massachusetts General Court became the first state legislature to recognize July 4 as a state celebration.

On May 4,the Rhode Island legislature became the first to declare its independence from Great Britain

Happy Independence Day from  Ripley’s Believe it Or Not! Want more stories like this? You won’t believe the collection Ripley’s has of the Assassination of JFK!