Fort Pierce fisherman, Steve Bargeron, was amazed when he saw a fellow fisherman struggling to reel in a 18 inch shrimp! 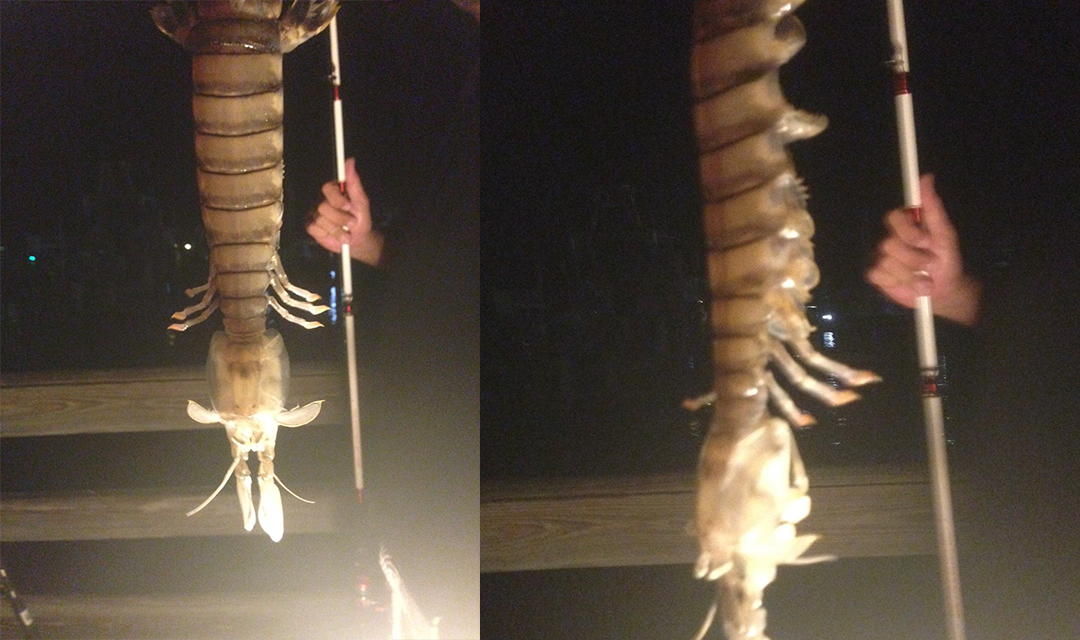 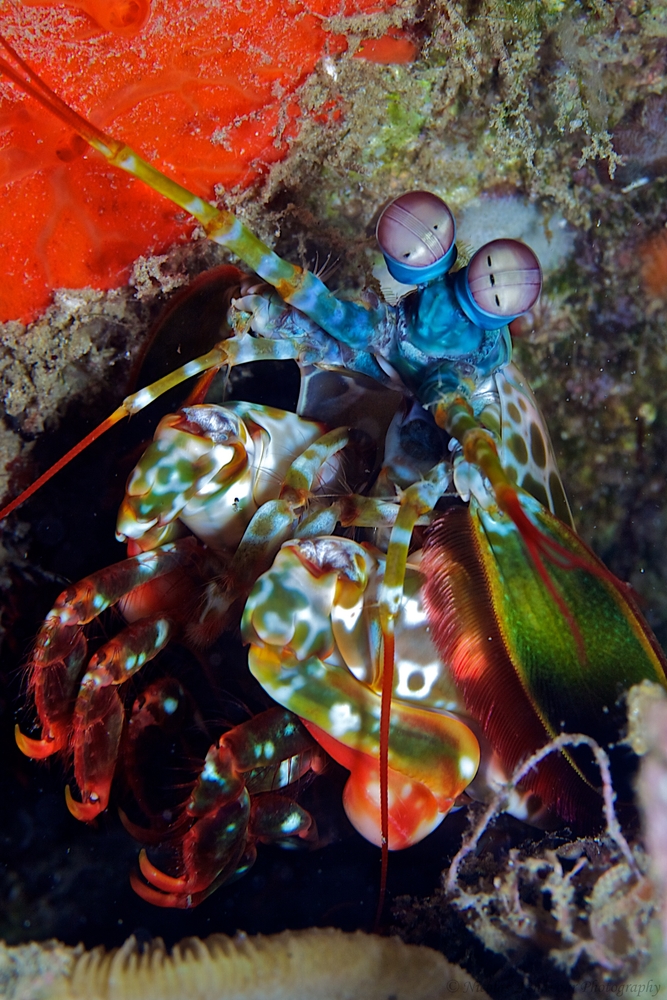 The craziest things live in our ocean!

Fort Pierce fisherman, Steve Bargeron, was amazed when he saw a fellow fisherman struggling to reel in an 18 inch shrimp! He says it was moving a lot and they needed to hold the shrimp by its back like a giant lobster.

Scientists are currently identifying it as a Mantis Shrimp, a species that has bulging eyes that can move independently!

In fact, Mantis shrimp are known for having the most elaborate eyes ever found!

These shrimp can see three views for depth perception out of each eye! Not only that, but they can detect polarized light and see well into the ultraviolet spectrum. 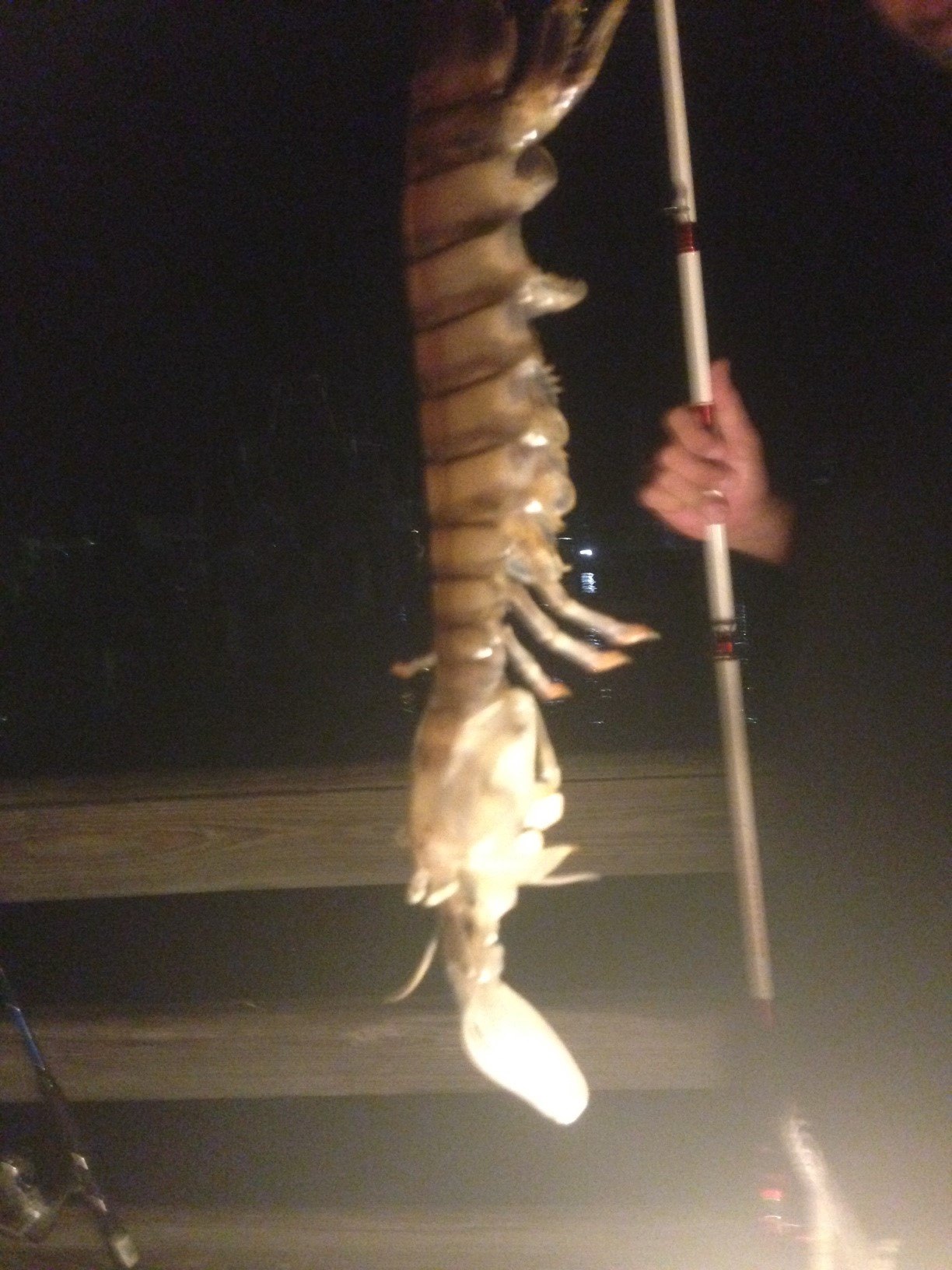 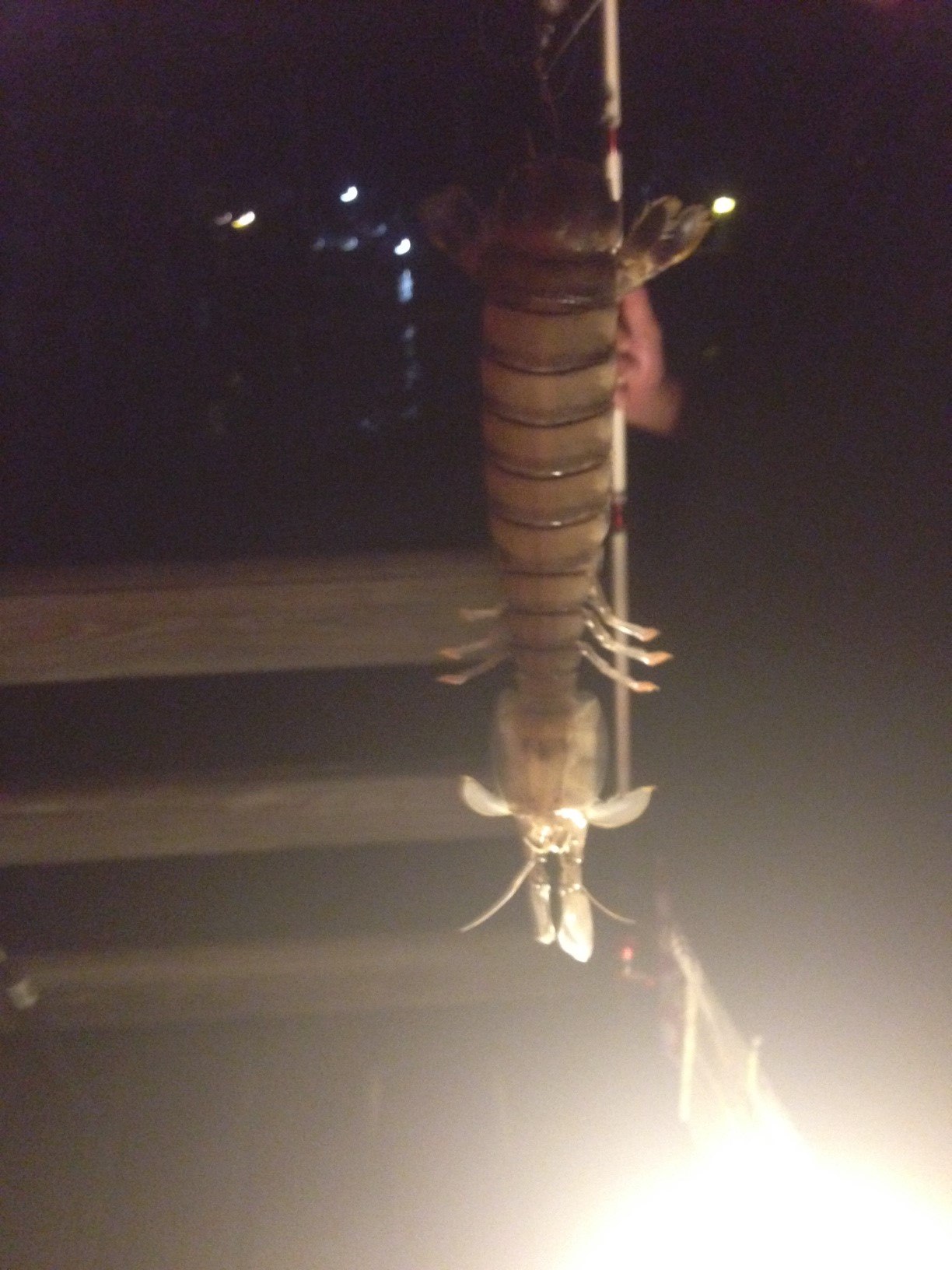 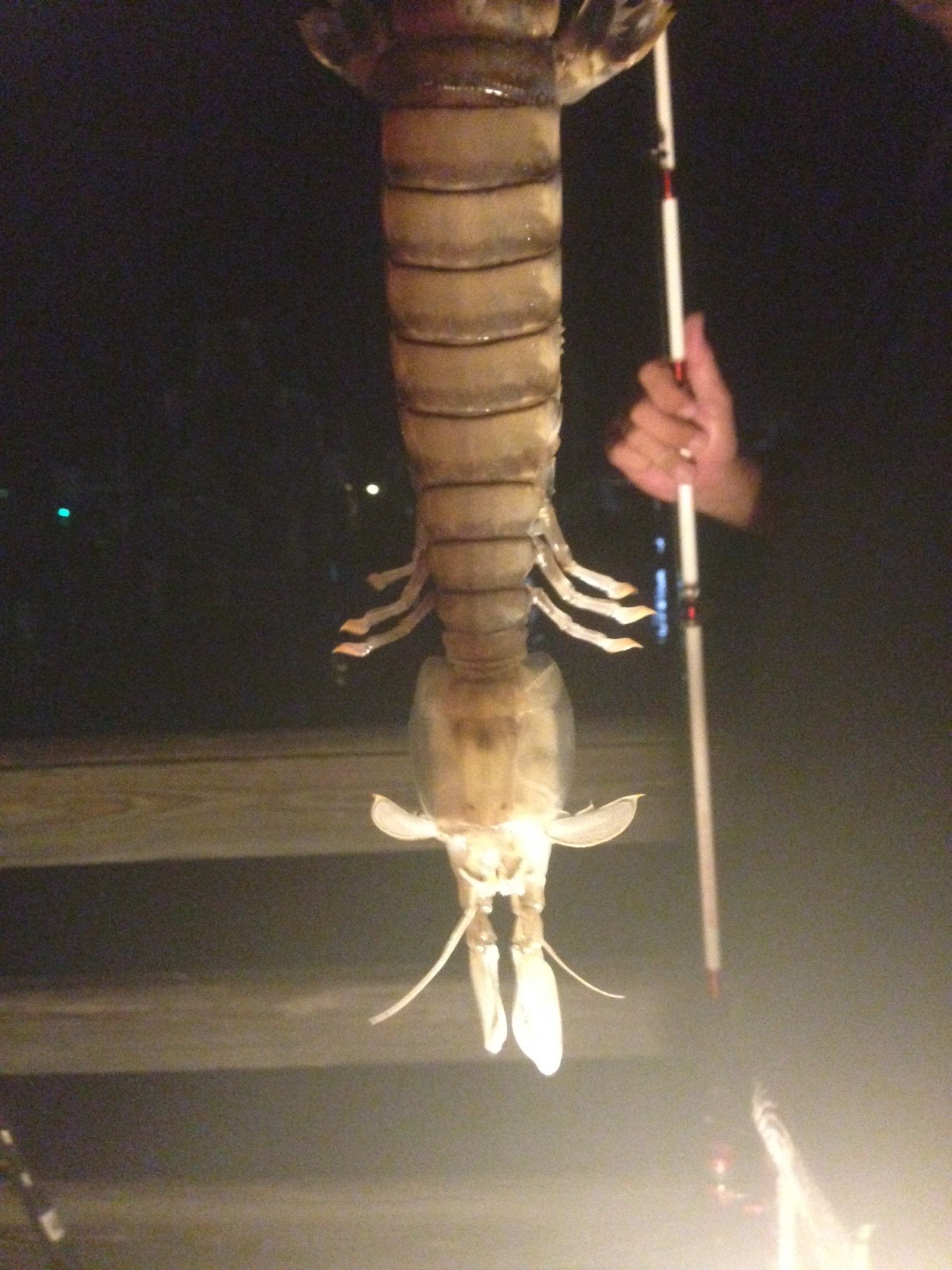 Photos and lead from Florida Fish & Wildlife on Facebook.

What’s the Weirdest This You’ve Seen in the Ocean? 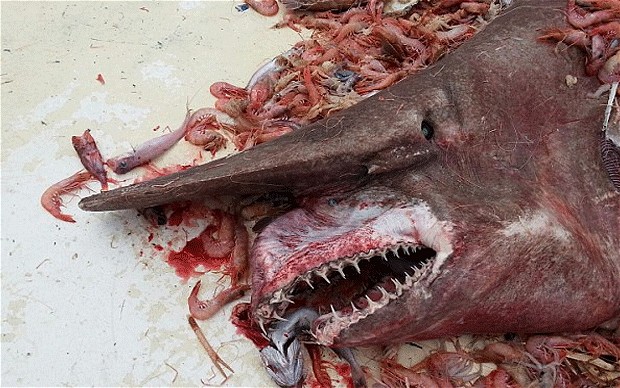 Goblin Shark: The Thing Of Nightmares

Deep sea creatures a rare goblin shark was caught in the Gulf of Mexico. We still know very little about the Goblin Sharks.