Is there a connection between artists and premature deaths—especially at age 27?

Mural commemorating musicians who died at the age of 27, by Eduardo Kobra || Flickr

On April 5, 1994, in Seattle, Washington, grunge rocker Kurt Cobain, lead singer of the popular alternative group Nirvana, was found dead at his residence, the victim of an apparent self-inflicted gunshot wound.

He was 27 years old and he became the latest in a long line of artists and musicians to die at just that age.

Between 1969 and 1971, the Rolling Stones’ Brian Jones, as well as Janis Joplin, Jimi Hendrix and Jim Morrison all passed away at the age of 27, and the connection was made in the music press. Soon, it was discovered that others had also passed away at that age, including legendary bluesman Robert Johnson, who died in 1938.

A new debate emerged: Is there a connection between artists and premature deaths—especially at age 27?

Cobain and Hendrix biographer Charles R. Cross wrote, “The number of musicians who died at 27 is truly remarkable by any standard. [Although] humans die regularly at all ages, there is a statistical spike for musicians who die at 27.”

Still, what is the correlation? Could it be the kinds of lives these artists lead? The media, led by Rolling Stone magazine, has taken to calling this group the 27 Club—a list of musicians, artists, and actors who have died at age 27. The club has become an infamous, sort-of cultural phenomenon and, while it has been referenced in music, movies, and pop culture, the idea really didn’t hit the mainstream until Cobain’s death.

Was she making reference to the 27 Club? Some say the answer is yes. And the tragedies didn’t stop with Cobain. 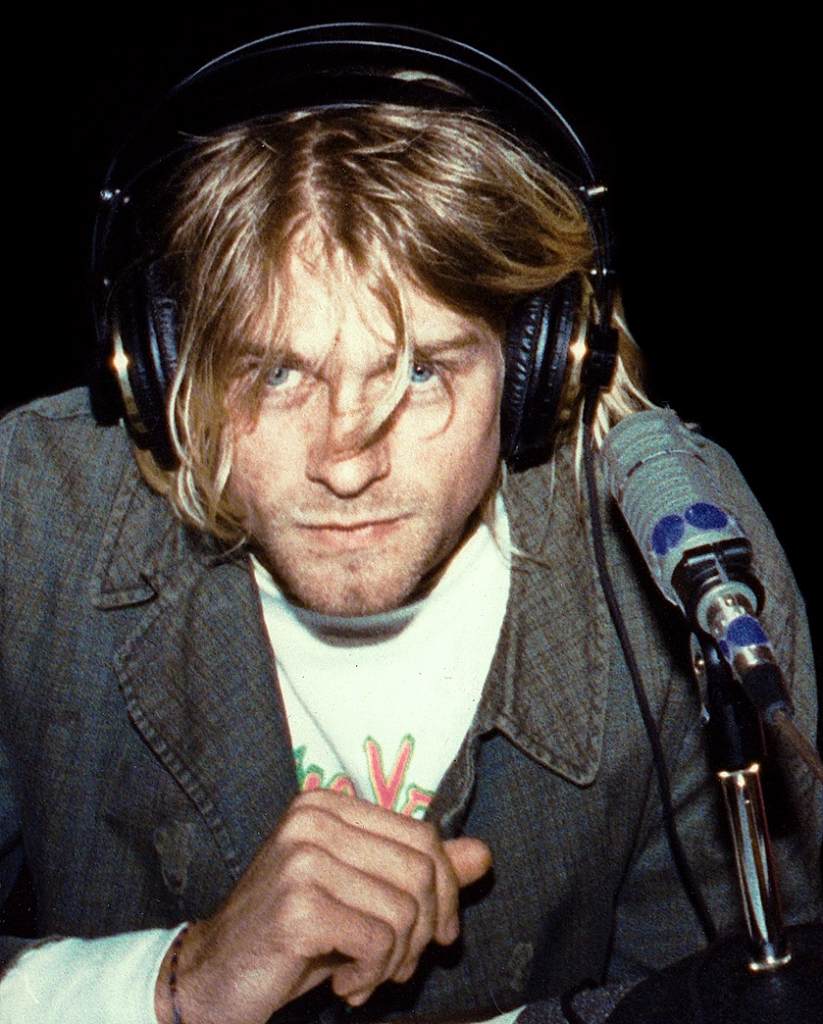 In 2003, actor Jonathan Brandis committed suicide at 27, and Rolling Stone included him in the club. Actor Anton Yelchin died in 2016 at that same age.

In 2008, musician Amy Winehouse was 24 but expressed fear to several friends and family that she would join the club and die at 27. Three years later, she died of alcohol poisoning at that age, and she now has a permanent place in the club.

Rolling Stone has recognized 71 members of the club ranging from the death of 1892 composer Alexandre Levy to rapper Fredo Santana, who died in 2018.

And while the thought of this morbid group of celebrities is just a mere passing thought to some artists, others willingly acknowledge the horrors of its existence. In 2008, Pete Wentz, lead singer for the band Fall Out Boy, wrote the song “27” because he thought his own lifestyle was leading him down a road that could end with his own death at 27.

The idea of the 27 Club became so prevalent that in 2011, the British Medical Journal took on the topic. The peer-reviewed medical journal conducted an extensive study and found that—in their opinion—there was little to the theory.

While they conceded that young adult artists, and specifically young musicians, have a higher death rate than that of other young adults, they found little connection to the magic number 27.

“Fame may increase the risk of death among musicians, but this risk is not limited to age 27,” the study noted.

The year 2019 saw the deaths of many musicians, all of whom were older than 27, including Ric Ocasek of The Cars (71), Marie Fredriksson of Roxette (61) and Peter Tork of The Monkees (71), among others.

And there may even be some confusion as to which club Kurt Cobain’s mother was referencing. While some conspiracy theorists floated the theory that Cobain may have committed suicide just to become a member of the 27 Club, others say the idea is nonsense, and have deduced that his mother was talking about other relatives who’d committed suicide. Cobain’s two uncles, and another great-uncle, all committed suicide. So, in essence, she may have been grouping those tragedies together into a similarly grim association, calling them a “club.”

Still, as our culture continues to shower fame and fortune on those too young to handle it, it’s almost certain we will see more unfortunate entries to this infamous club.

By Ryan Clark, Contributor for Ripleys.com

Next post The Controversial Origins Of The Pythagorean Theorem

Previous post A Piece Of The First Trans-Atlantic Telegraph Cable