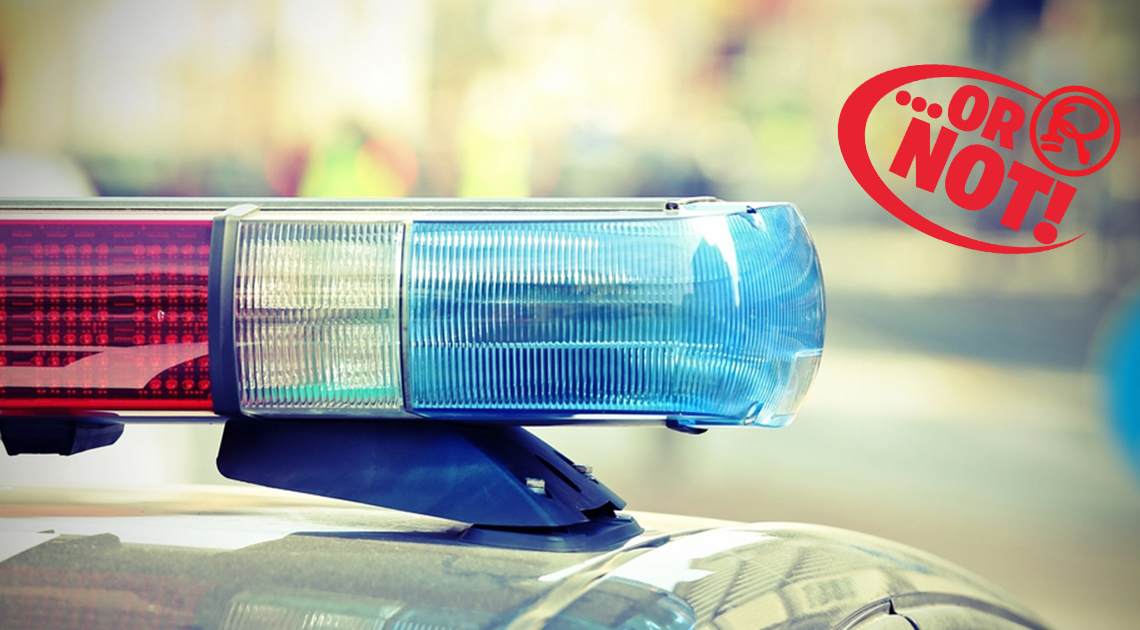 Police use codes for internal communication, but, contrary to popular belief, the Los Angeles Police Department does not use the radio code “420” when referring to drug possession.  It’s also not the city’s penal code for marijuana use.

Cannabis aficionados, and even those who abstain from smoking the green herb, often refer to 420 when someone uses marijuana, particularly if it’s 4:20 am/pm, or April 20 (4/20).

San Francisco has a 420 code, but it involves a juvenile disturbance, not drug possession. Section 420 of the California penal code references obstructing entry on public land, and in Las Vegas, Nevada, 420 refers to homicide.

The code may also cause some confusion because the number was used in a California bill that set up the state’s medical marijuana program. Senate Bill 420 took effect on Jan. 1, 2004, and regulates marijuana for medical purposes. In this case, the number of the bill was chosen because of its link to the pop culture term, not the other way around.

So how did 420 come to represent cannabis culture? There are a couple of theories. Back in the 1970s, a group of friends known as “The Waldos” from San Rafael High School in Marin County, California, would frequently hang out at 4:20 p.m. to get high. They timed it so they were finished with school for the day but their parents were still at work. Just like kids today use texting codes on their cell phones, these teens used the term 420 so their parents didn’t know what they were talking about. It’s believed the term spread to Deadheads—fans of the Grateful Dead, a band that got its start in the San Francisco Bay area. 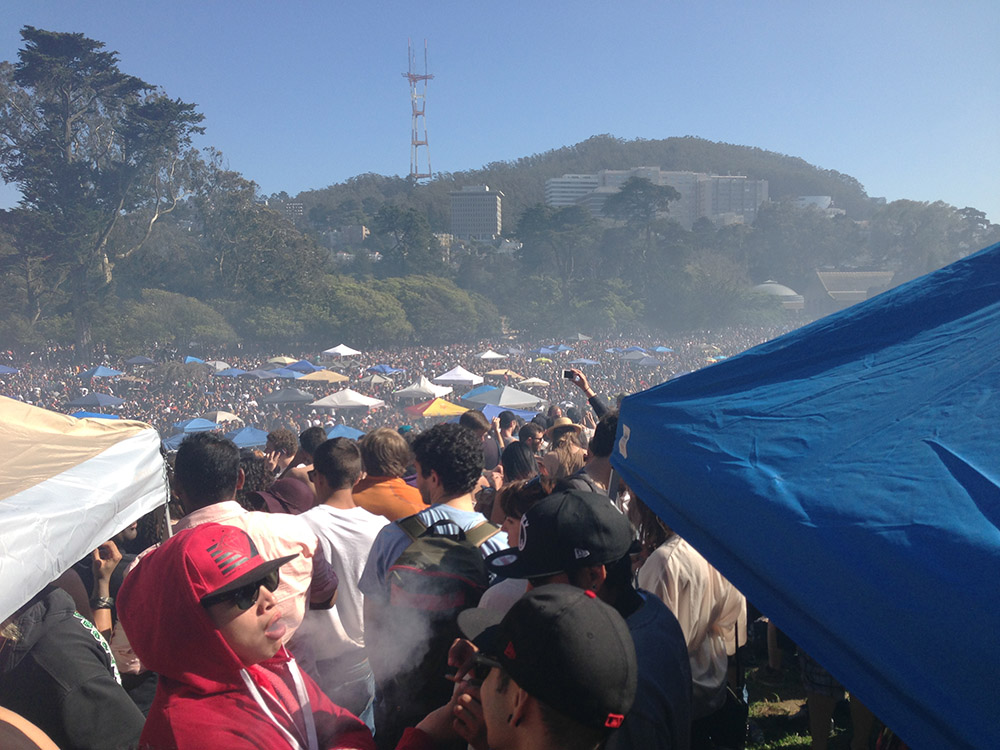 Another theory is that 420 arose from the Bob Dylan song “Rainy Day Women #12 & #35,” which features the infamous lyric, “Everybody must get stoned.” If you multiply the two numbers, the result is 420. The songwriter has never admitted the song, which appeared on his 1966 album Blonde on Blonde, is the source of 420.

In case you’re wondering, here are some commonly used codes the LAPD uses: