Elephants are NOT the only animals that can't jump. 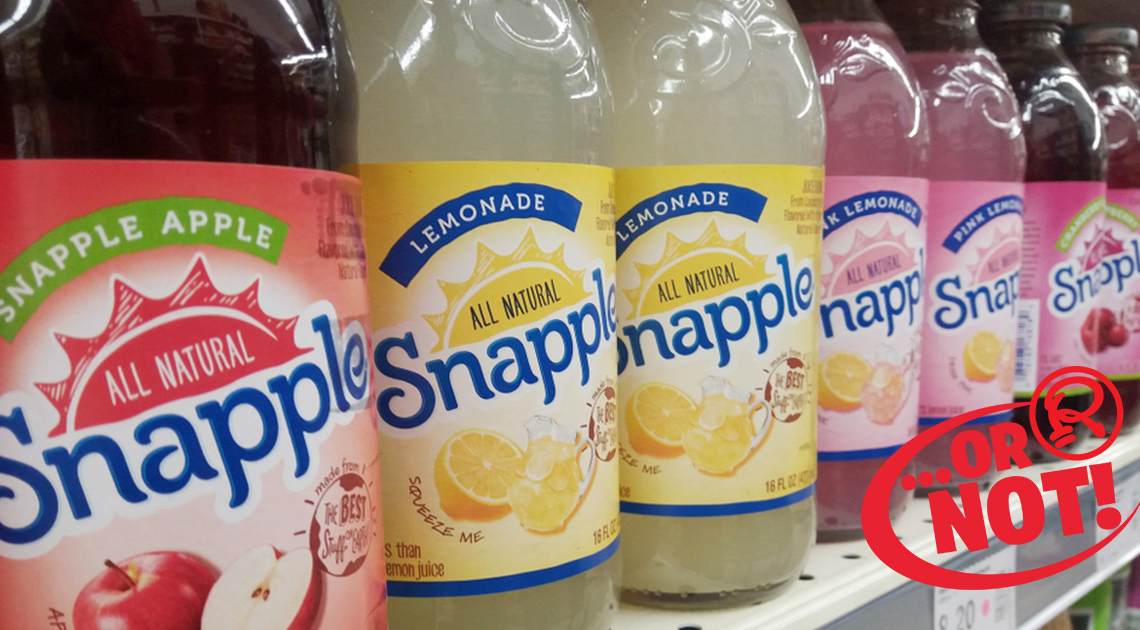 Snapple, the tea and juice brand, is still using its “Real Facts” campaign, but these truths are not always entirely accurate, especially when it comes to our animal friends. After reading our breakdown of five animal “facts” Snapple got wrong, you might be less likely to believe what you read on the bottom of drink cap. 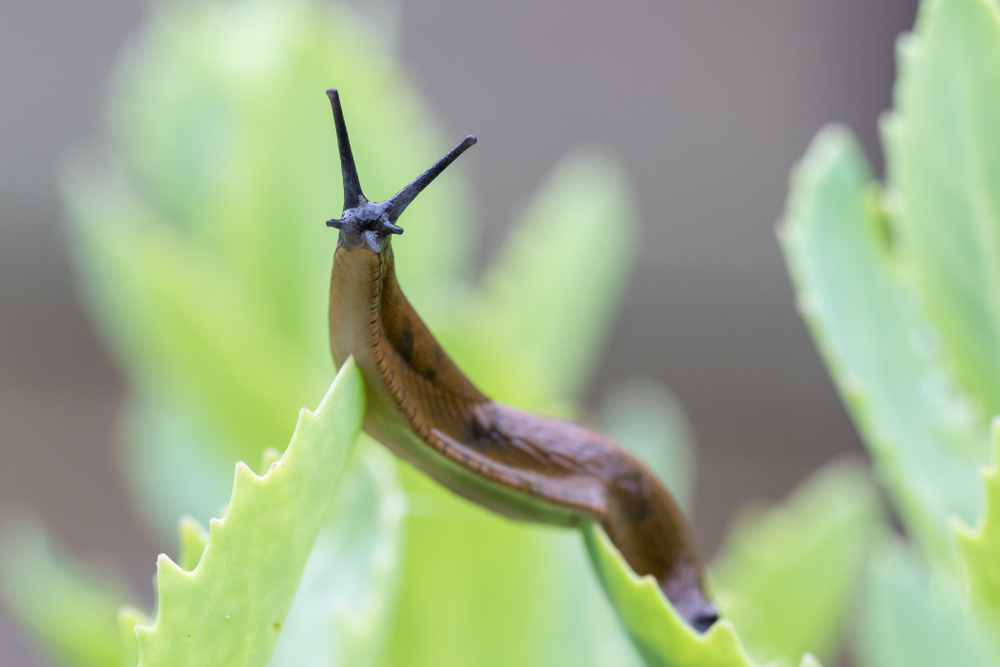 This Snapple “fact” is a bit misleading; rather than four noses, what slugs actually have is two sets of tentacles. Their top set can detect changes in brightness and sense other stimuli, and their bottom set can smell chemicals. While we humans like to assign animal appendages similar roles to what our own can do, these tentacles actually work almost nothing like the way we know our noses to do. (Try saying that three times fast!)

2: “The Bullfrog Is the Only Animal that Never Sleeps.” 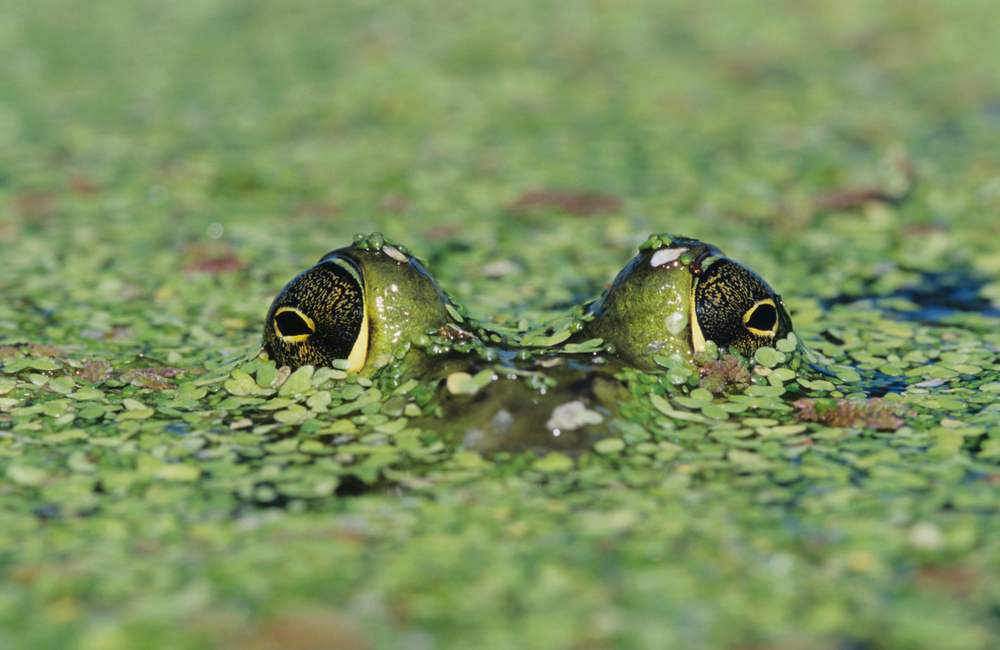 While there is a continuing belief that bullfrogs are the only animal that never sleeps, there are two problems with this assertion. One is that the concept itself is based largely on a single study from the late 1960s where bullfrogs were found to respond to painful stimuli (a shock) the same way every time they experienced it, even when they were in a resting phase. However, one study is not nearly enough on which to base as bold a statement as this.

Furthermore, other animals have been found to chuck the necessity for the sleep as well, or at least, to not sleep the way humans do. Dolphins, for example, can rest one half of their brains while the other half stays awake! 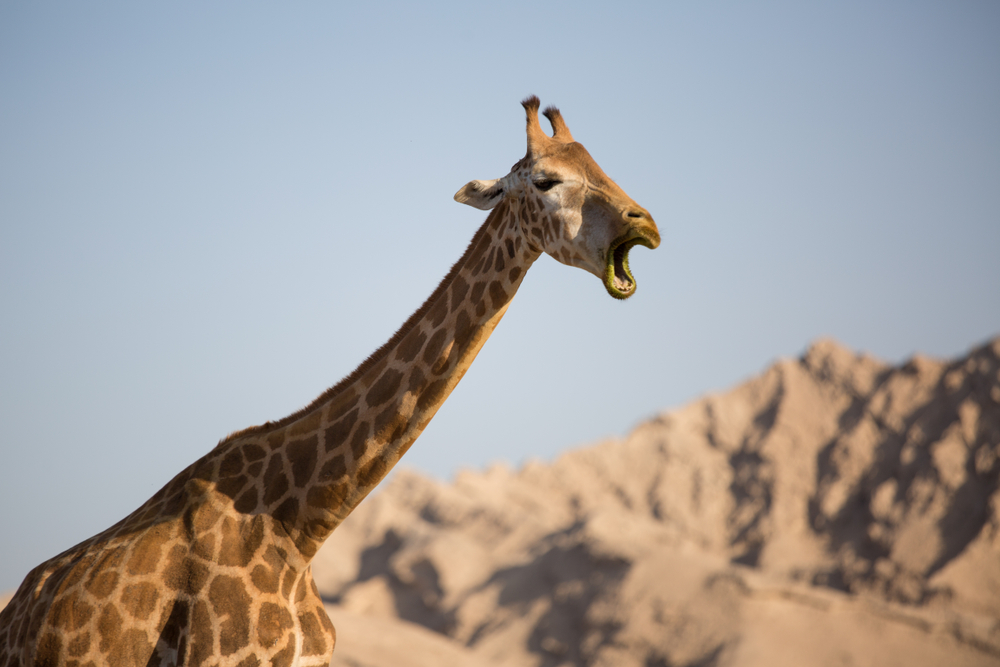 This “fact” was simply an assumption based on two observations:

In truth, however, giraffes do have voice boxes, and while it was long believed that they could not make sounds intense enough to be able to vibrate what would need to be incredibly long vocal chords, they actually can. Lions may roar, but giraffes hum, a strange, quiet, snoring sound you can hear here.

4: “A Hummingbird Weighs Less than a Penny.” 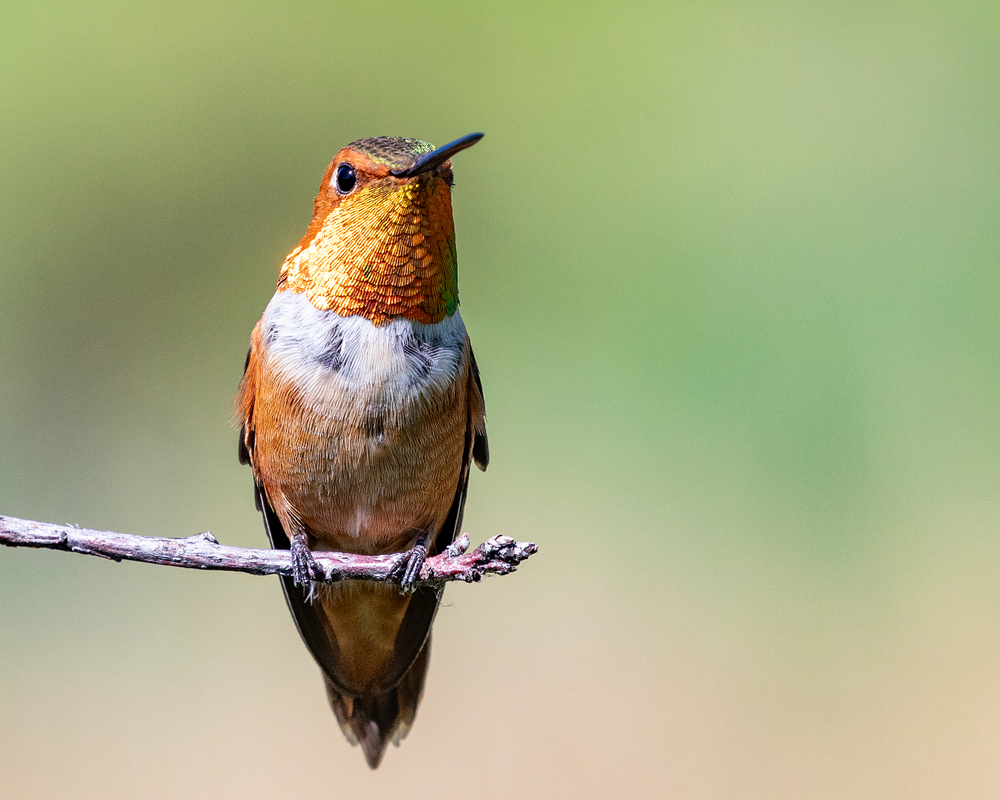 This one’s just misleading. The bee hummingbird actually does weigh less than a United States penny, coming in at about 2.4 grams and 2.5 grams, respectively. Still, the bee hummingbird is indigenous to Cuba, not the United States, so you’re not likely to see many of them around. The average U.S. hummingbird weighs around 4 grams, which is definitely heavier than a penny.

5: “Elephants Are the Only Mammals that Can’t Jump.” 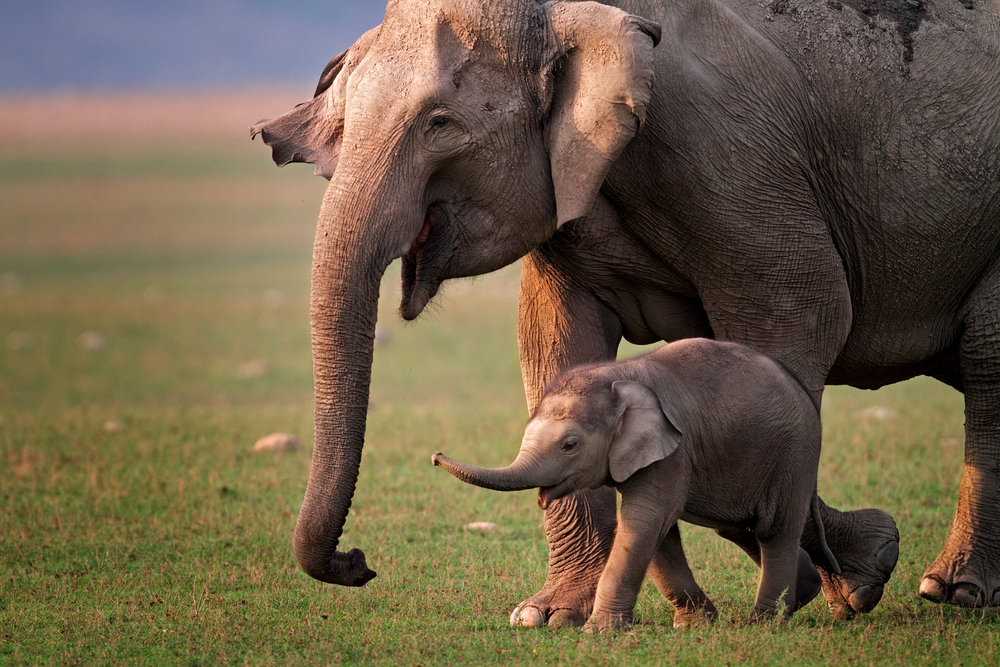 It is true that elephants cannot jump if we are basing the ability to jump on having all of one’s feet off the ground after propelling oneself upward. However, they are not the only mammals in the non-jumping club. Rhinos can’t jump, and neither can sloths or hippos.