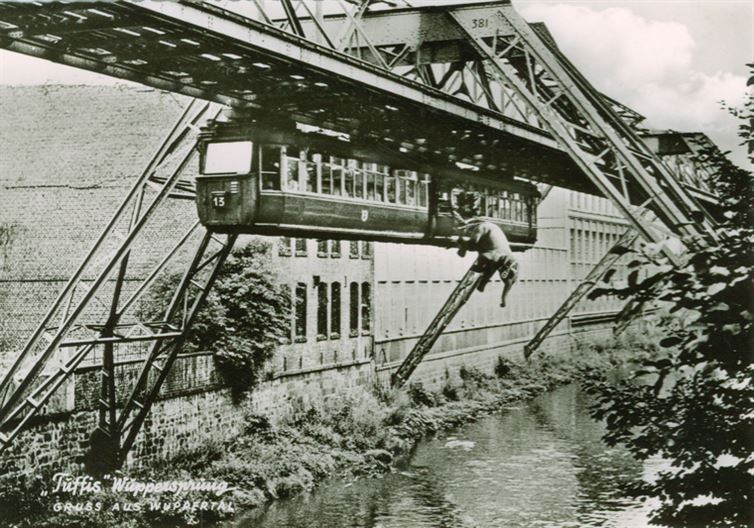 On 21 July 1950, circus director Franz Althoff had Tuffi, then a four year old Indian elephant, take the monorail in Wuppertal, as a marketing gag.

The elephant apparently did not think the gag was that funny. Tuffi trumpeted wildly and ran through the wagon, broke through a window and jumped off the local monorail and fell some 39 ft (12 meters) down into the Wupper river. She lived another 40 years to tell the tale.

*NOTE:  The vintage photograph has been circulated as authentic; however, we know it was doctored up. Tuffi’s story is historically accurate and 100% true, but the picture not so much.

2. The Origins of Sideburns 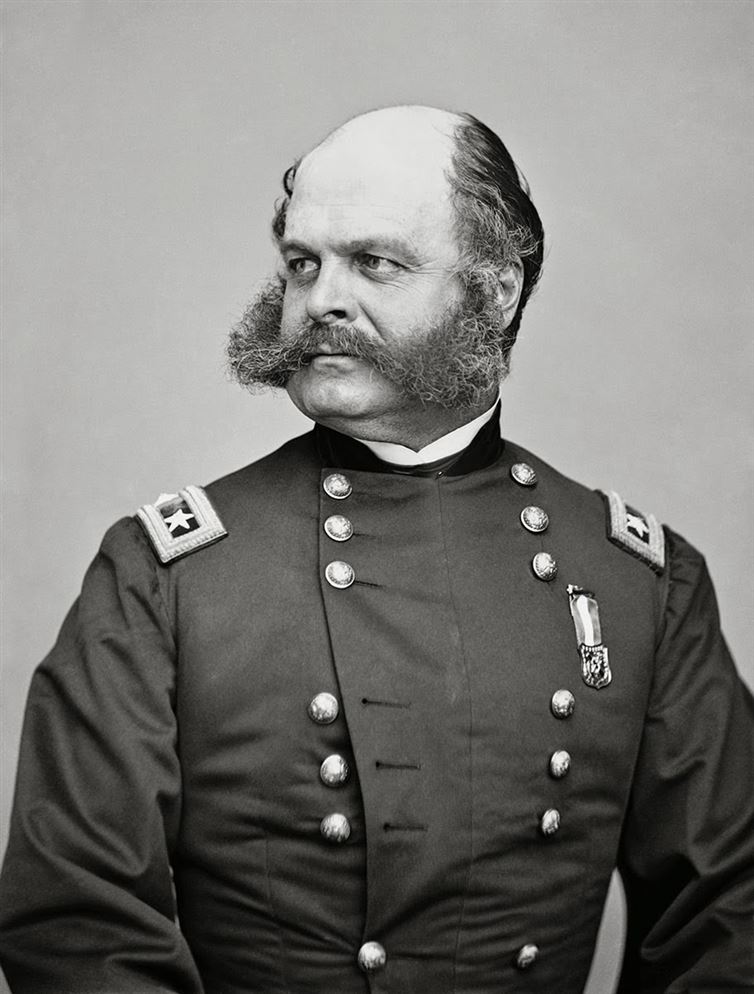 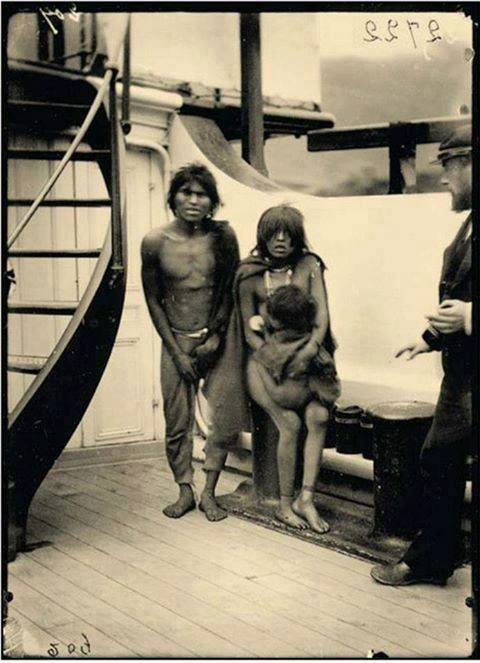 Selknam natives being transported to Europe to be put on display as animals in human zoos, 1899.

What’s even more unbelievable is that, more than 100 years later, scores of women and children are still being sold as slaves today by extremist militant groups in the Middle East.

4. When Money is Worthless 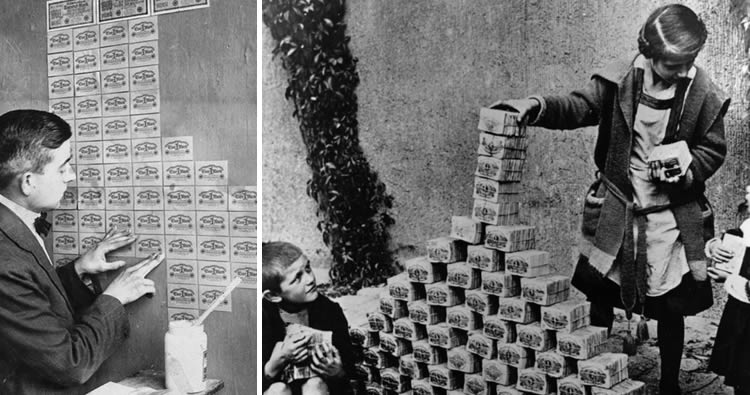 Using banknotes as wallpaper and building blocks during hyperinflation in Germany (then called the Weimar Republic) in 1923.

Hyperinflations are usually caused by large persistent government deficits financed primarily by money creation (printing money). Now why does this ring a bell for us today? 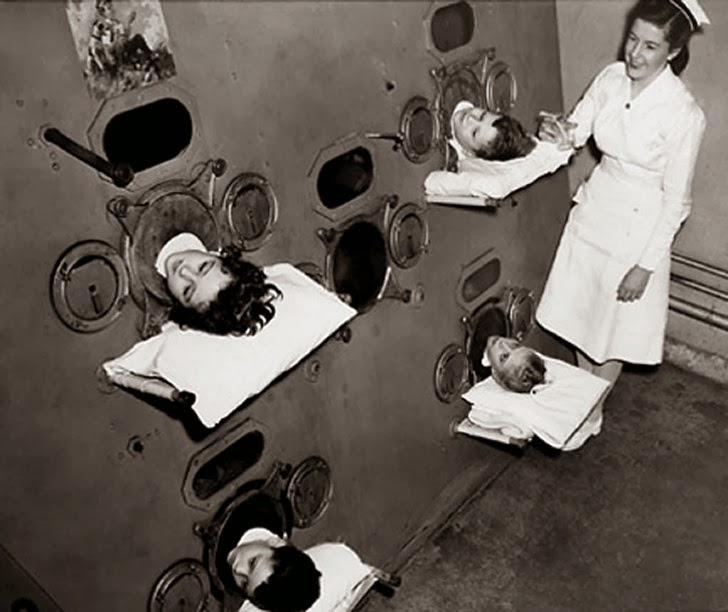 Children in an iron lung before the advent of the polio vaccination, 1937. An iron lung is a form of medical ventilator that enables a person to breathe when normal muscle control has been lost.

If I didn’t know any better, this could easily be a still from an old horror movie. C’mon! … just look at that creepy nurse.

Next post In Honor of the Oscars: This Year's Top Ripley Fashions