Now, he feels no more pain. 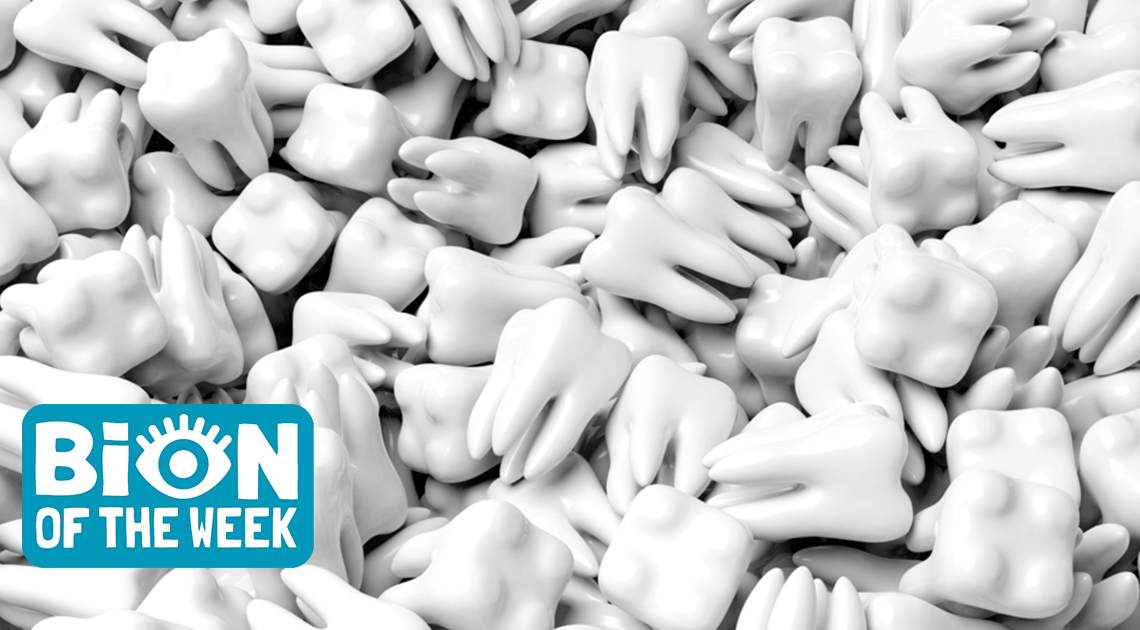 [July 28th-August 3rd, 2019] A mouthful of teeth, plague in Las Vegas, lifesaving metal, swallowed sea lion, and the rest of the week’s weird news from Ripley’s Believe It or Not!

Doctors at the Saveela Dental College in Chennai, India, removed 526 teeth from a seven-year-old boy’s mouth. Sporting a full set of regular teeth, the boy complained of pain in his right lower jaw. Hidden beneath his gums, a swollen lump of teeth had to be surgically removed. The surgery lasted for five hours, and the teeth ranged in size from just 0.1 millimeters to 15 millimeters. After the operation, the boy happily proclaimed he felt no more pain. 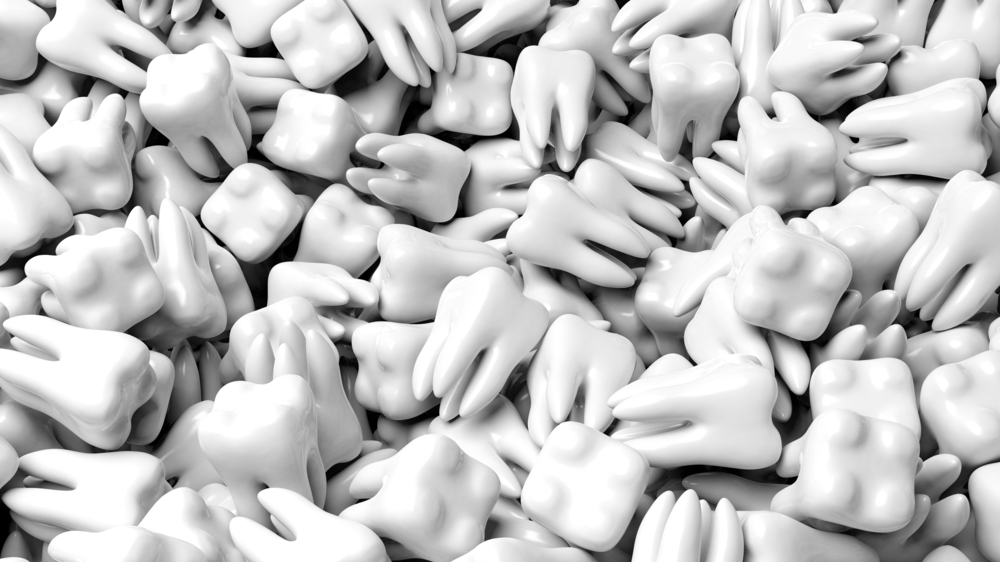 A Plague Descends On Las Vegas

For a few days this past week, the city of lights, Las Vegas, was blotted out by swarms of grasshoppers. Videos and pictures make it look as though snow is falling onto the desert city, but it’s actually a cloud of buzzing insects. The swarm was so large it showed up on radar. Meanwhile, people on the streets witnessed columns of bugs attracted to lights on the strip, carpeting roads, buildings, and sidewalks.

Metallica Could Save Your Life

Dee Gallant was taking her dog for a walk just outside of Duncan, British Columbia, when she got the feeling she was being watched. Whirling around, she spotted a cougar 50 feet away, slowly creeping towards her. She tried yelling at the cougar, but it seemed undeterred. Rifling for her phone, she found the noisiest song she could: “Don’t Tread on Me” by Metallica. The song sent the cougar running, and quite possibly saved Gallant and her dog from being mauled. 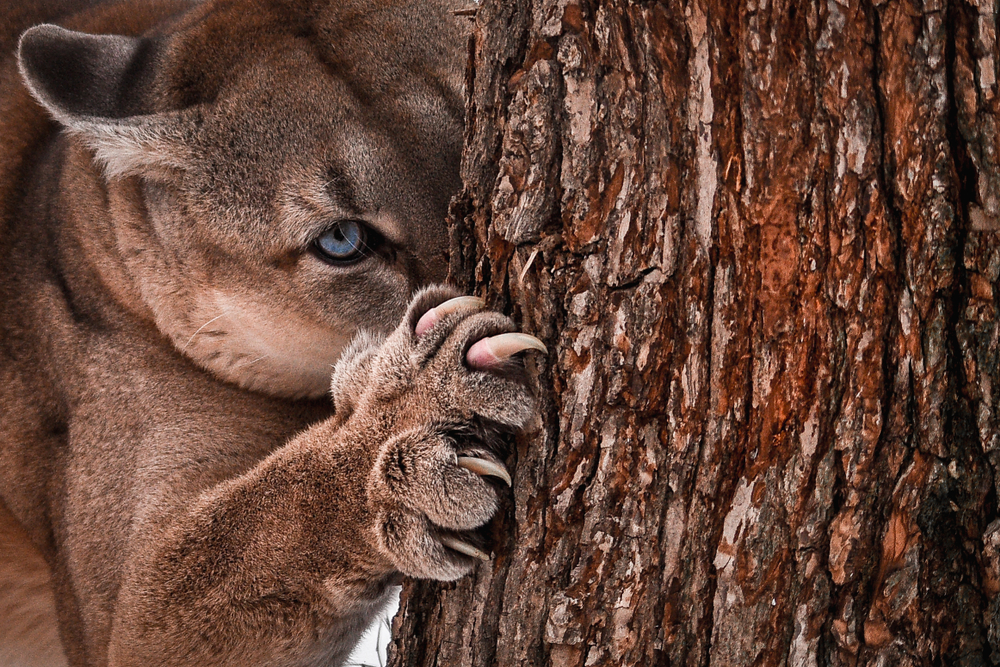 Your Uber Does, In Fact, Eat Your Food

While we might all love our food delivery apps, people often quietly wonder if their delivery driver has ever snacked on a loose fry or taken a sip of soda from their order. According to a survey conducted by US Food, 28% of drivers admitted to occasionally snacking on their customer’s food. While this may seem high, the report also found that 60% of drivers received little or no tip. 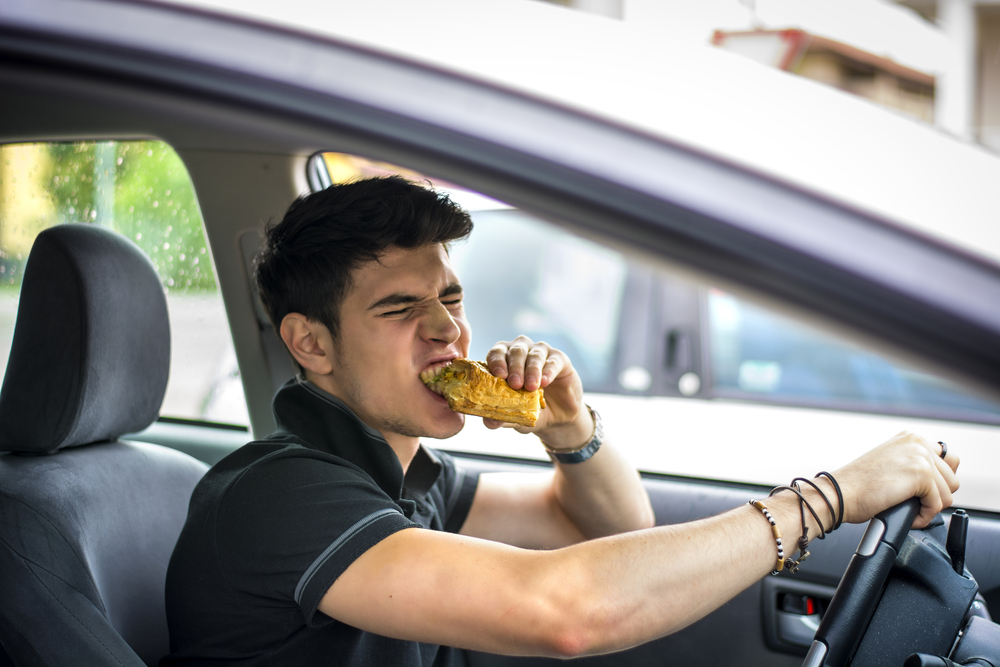 A photographer watching whales in Monterey Bay, California, captured a stunning photo of a sea lion being swallowed by a whale. While sea lions are more often the prey of killer whales, the large humpback whale was pursuing the same bait ball. Onlookers were sure the sea lion escaped, noting the whale kept its mouth open as it sank under the waves.

Next post An 18th-Century Chess-Playing Robot: The Mechanical Turk

Previous post Everything Wrong With The Killer Whale’s Name