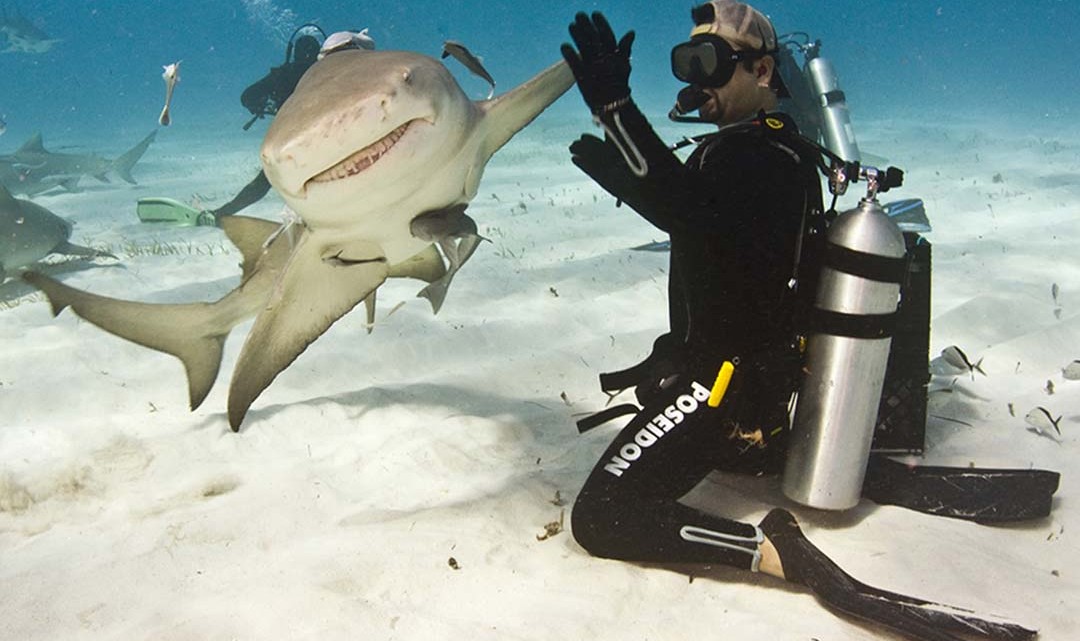 Dare To Look! includes the most amazing animals

Here’s some of the most interesting from our book, Dare To Look!

We’ve featured the glass frog before and it’s obvious why: It’s amazing!
The Glass Frog has completely clear skin that allows you see all of it’s internal organs and even through the frog! 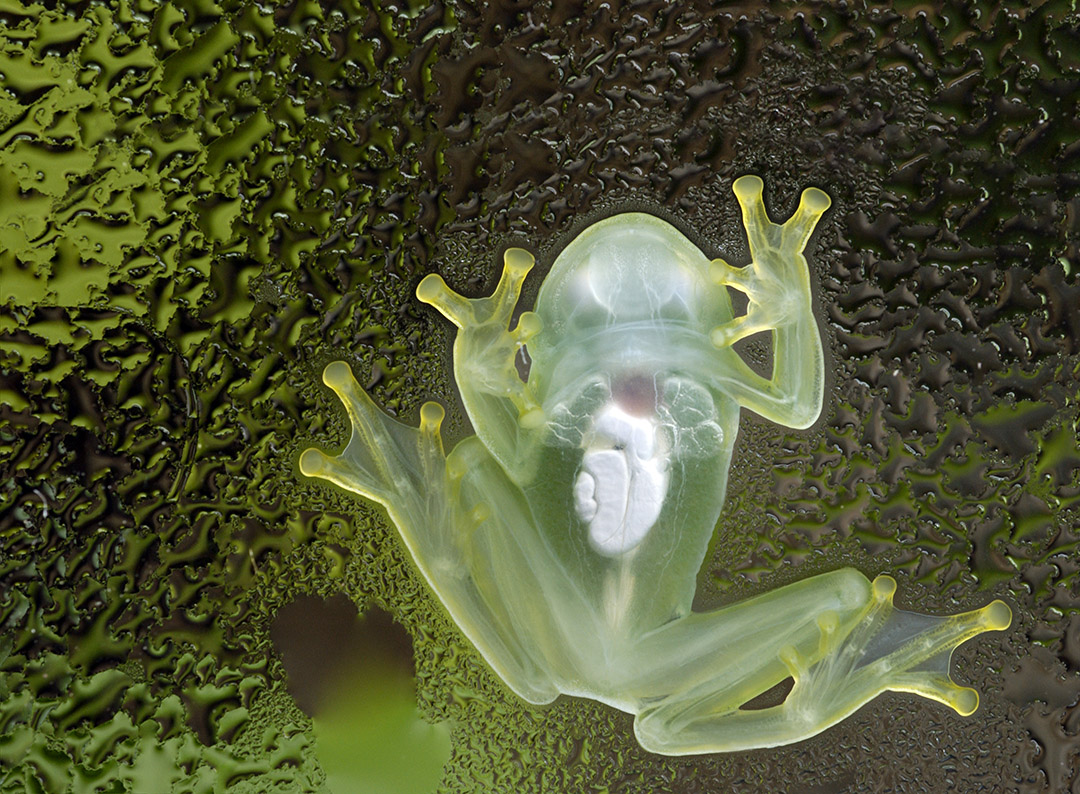 The assassin bug of Malaysia carries at least 20 dead ants on its back to make itself look bigger and more intimidating! 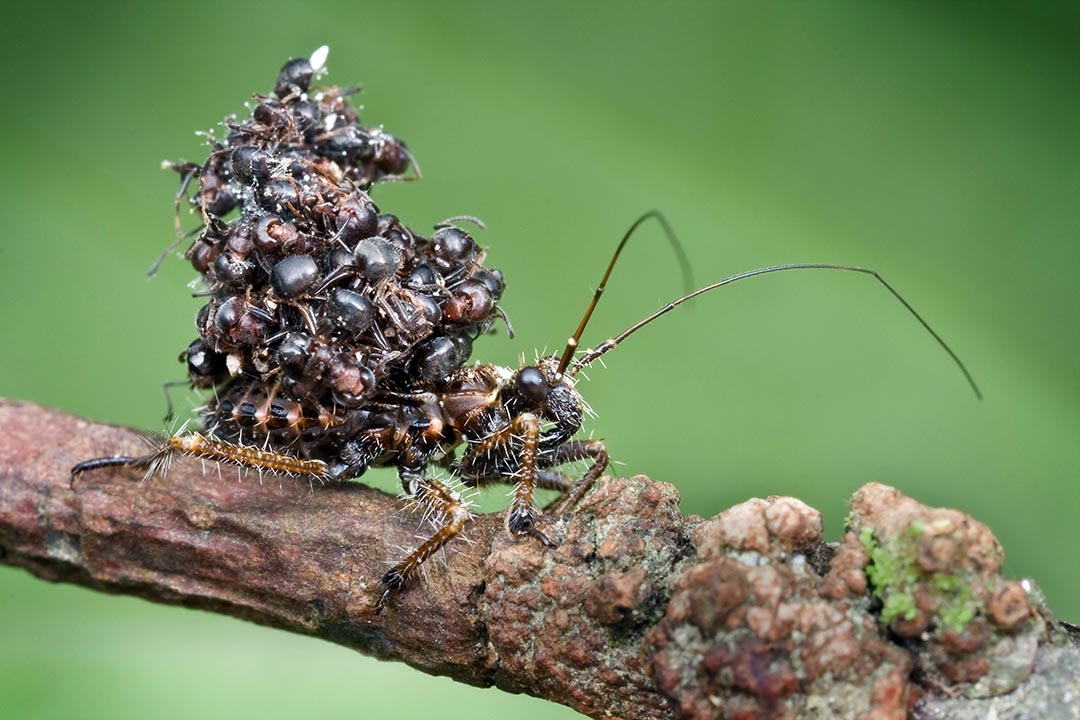 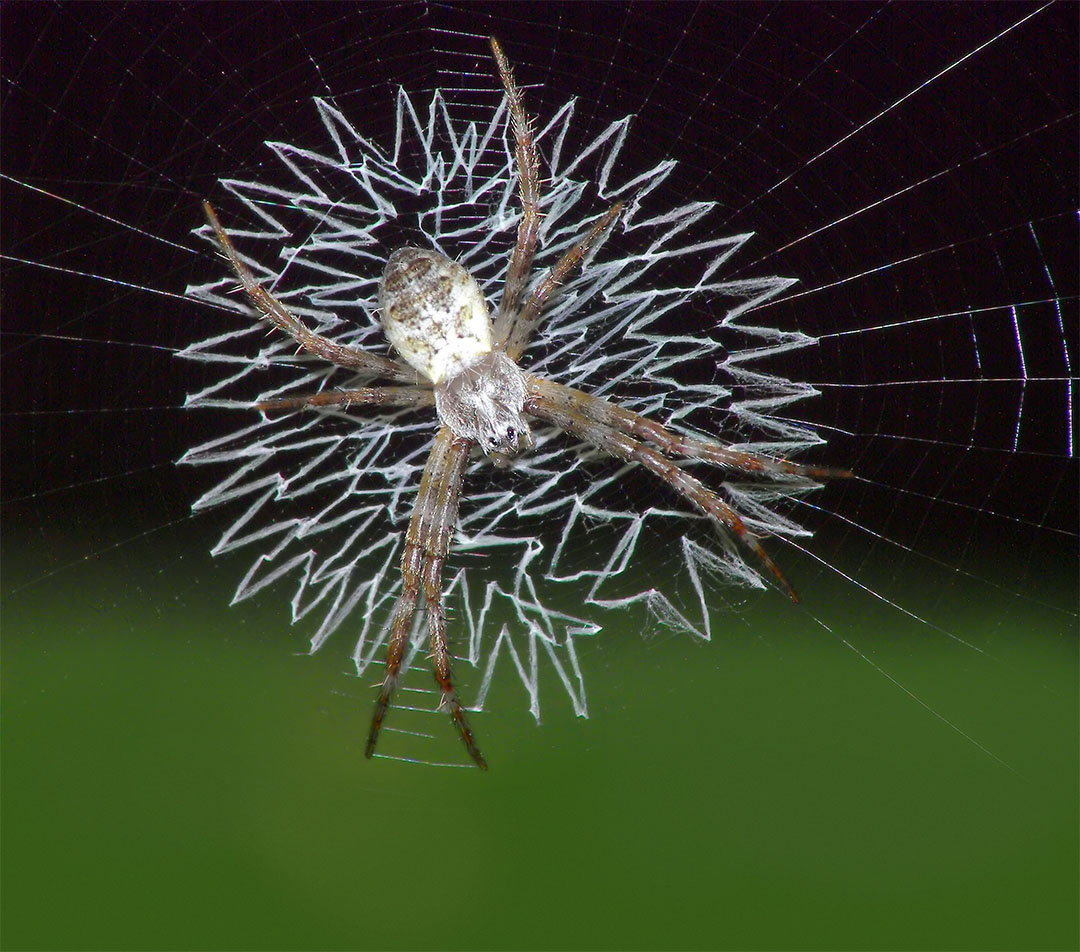 When Drusillas Zoo Park in Sussex, England was having trouble getting their Chilean Flamingos to mate the zookeepers hatched a plan: Playing Barry White music at night.
Their seemingly silly plan resulted in the first flamingo chick the zoo had in three years! 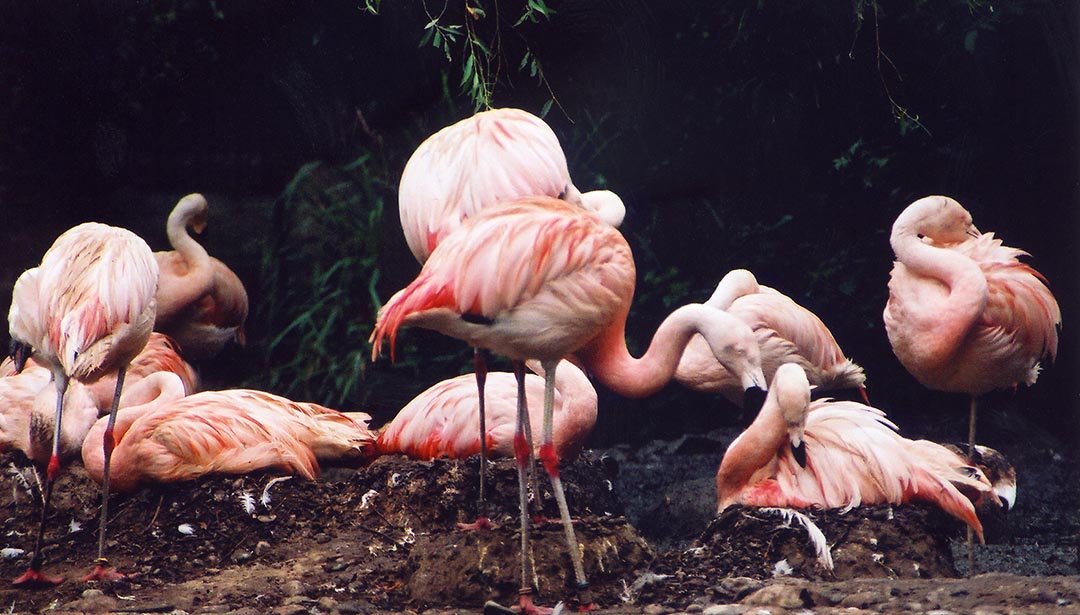 Barry White is just that good.

Bird of a Great Many Feathers

In Zhengzhou, China: This bird’s feathers don’t stop growing like other birds, leaving him covered in layers of fluffy feathers! 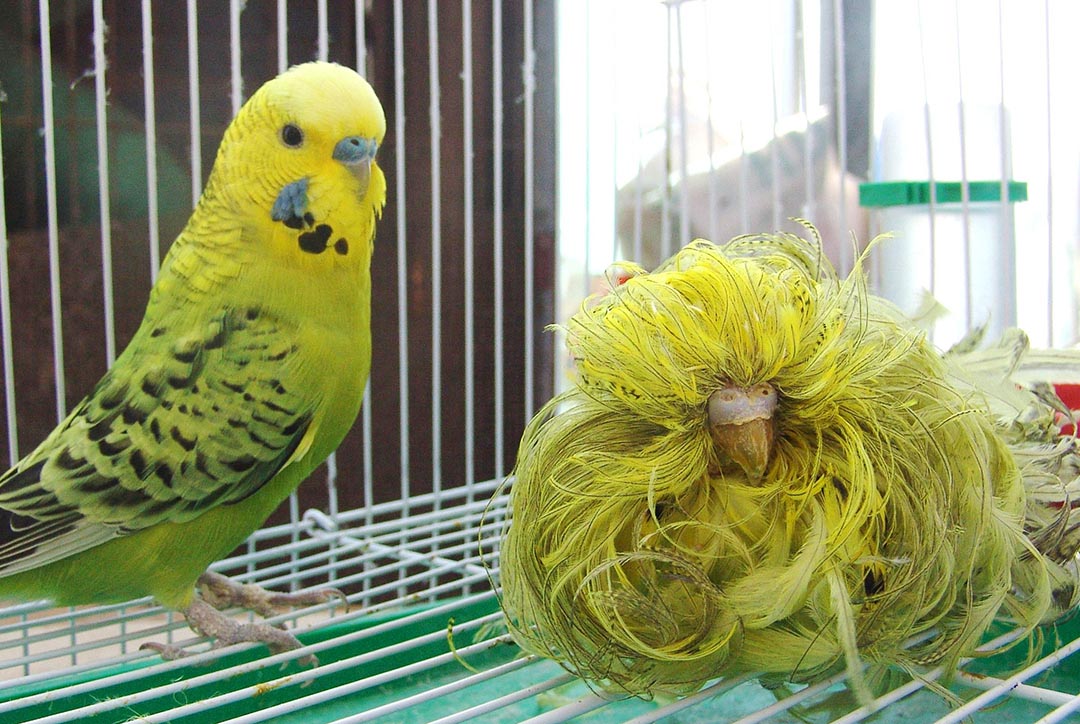 Eli Martinez has made friends with one of the most dangerous sharks species in the world: Tiger Sharks. He has trained them to flip over and even give him high-fives as they swim past. 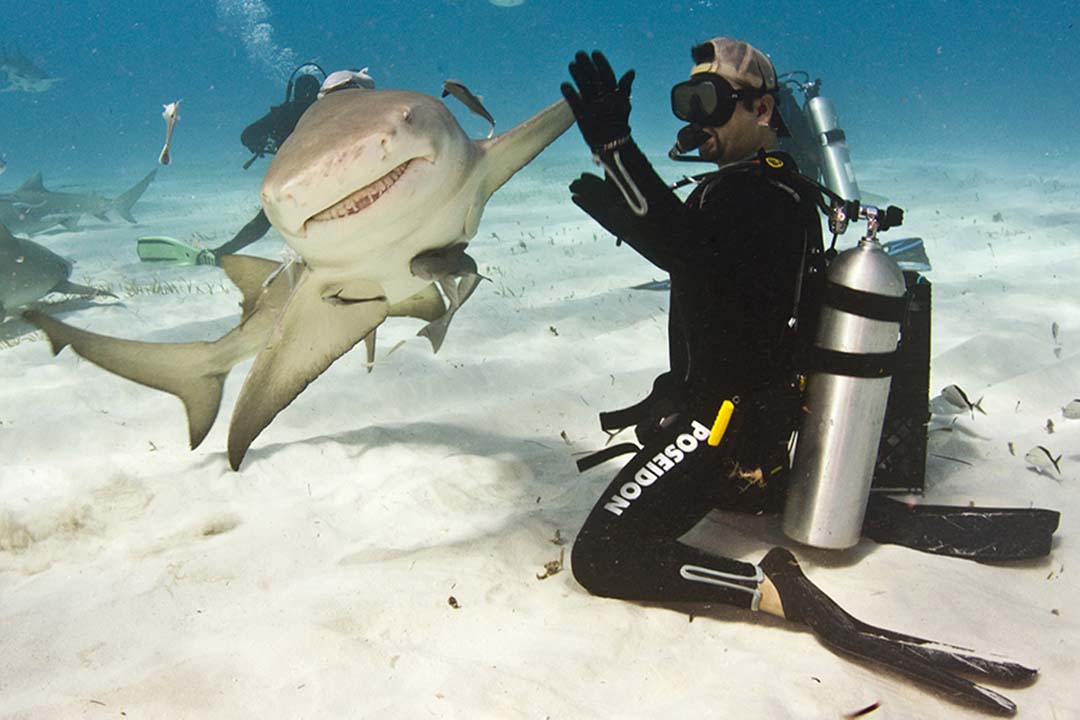 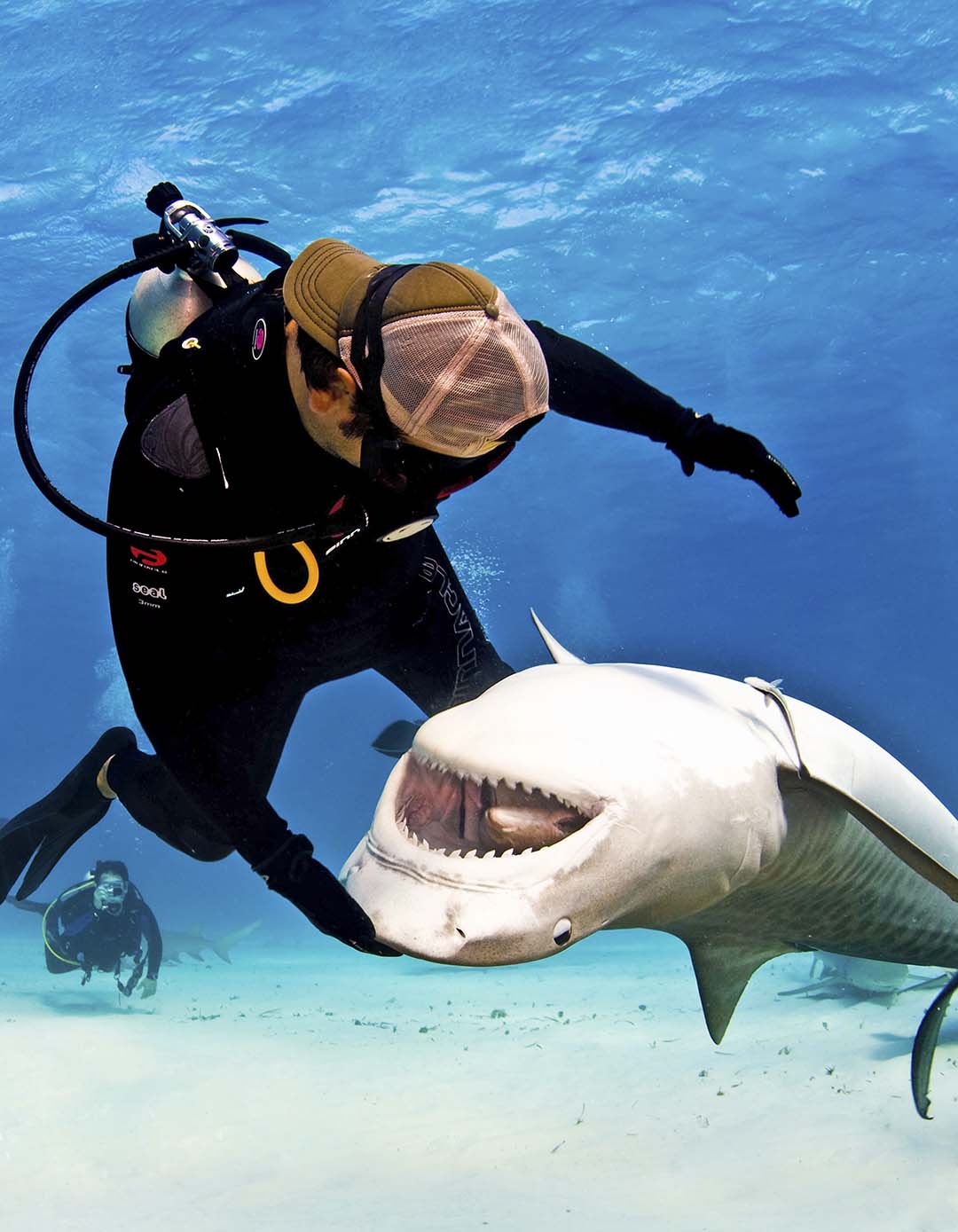