He would rather be a police officer than a soldier. 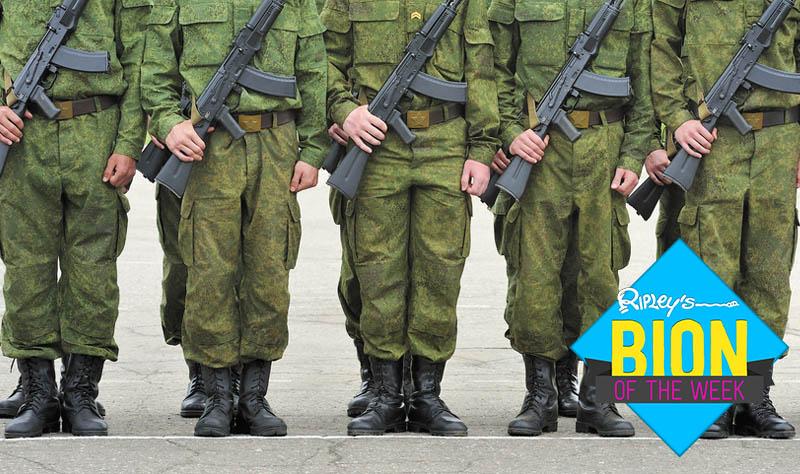 You probably know to use the restroom before you get on a plane, but after the bathrooms broke on a cross-country Delta flight, a pit stop was necessary. Passengers indulging in the complimentary water and soda from New York to Seattle couldn’t take it any longer—forcing the plane to land in Billings, Montana! There was no gate available, so ground crews had to quickly roll out a staircase for passengers to make a speedy egress. 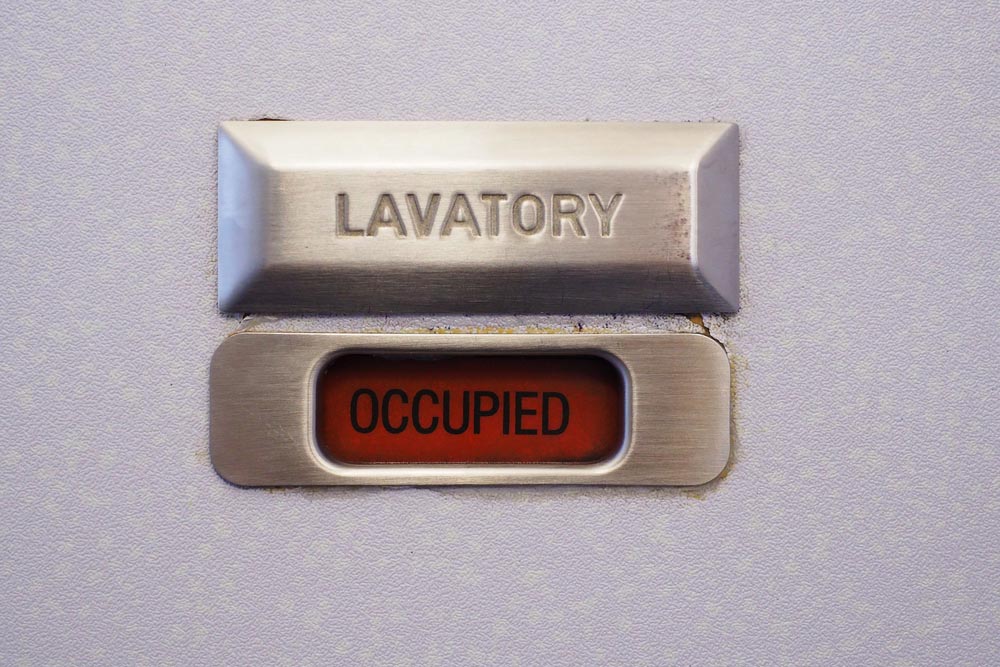 4. Serve Yourself at Waffle House

After finishing a night of drinking, Alex Bowen of South Carolina headed to the Waffle House in Columbus for a late-night snack. Unfortunately, the staff was fast asleep. Not wanting to wake them, Bowen took matters into his own hands, helping himself to the kitchen and making a Texas bacon cheesesteak melt. He ate his meal, cleaned the grill, then went on his merry way.

In what he thought might be a viral prank, Jay Swingler had his head cemented inside a microwave. His face was covered with a plastic bag and air was supplied by a tube, but he was stuck—unable to escape once the cement dried. After 90-minutes trying get free, emergency services were called. It took five firefighters to extricate him from the microwave.

We’re seriously unimpressed .
Five of our firefighters were tied up for an hour this afternoon, freeing a YouTube pranker whose head had been ‘cemented’ inside a microwave oven. Read more: https://t.co/6bZReGuKQX (Photos © West Midlands Fire Service) pic.twitter.com/2ch2UhszeH

Pizza delivery hasn’t made it to the International Space Station (yet), but astronauts get the occasional craving. After receiving ingredients via delivery rocket, they made their own! The pizzas fly around slow-motion like frisbees thanks to the microgravity of space.

In an apparent mistake, a 7-year-old boy named Sasha was drafted into the Russian military. After receiving a letter asking him to report for duty, his family was stunned. They’ve promised to take him in for assignment, but Sasha protests he wants to be a police officer, not a soldier.