Do You Really Just Need 8 Glasses Of Water A Day?

Could eight cups be too much water? 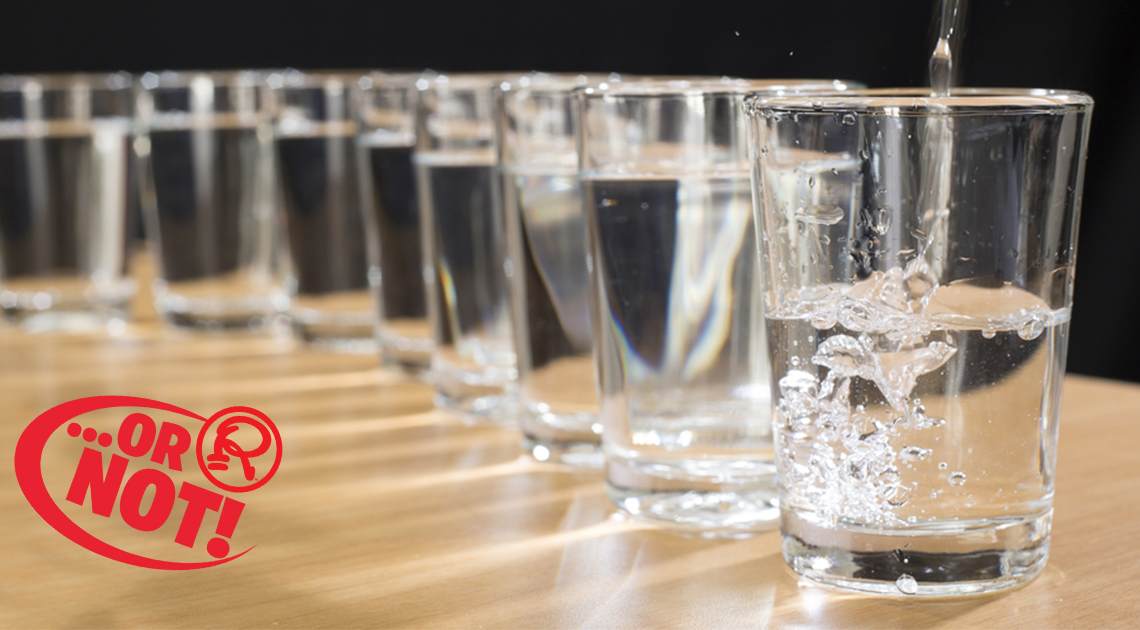 Almost everyone’s heard of the 8×8 rule. Specifically, it states that one needs to drink eight 8-ounce glasses of water every day in order to take in the necessary amount of water to stay healthy. While this advice seems to be universally understood, although almost no one follows it, it’s important to consider where it actually came from and whether or not it’s really accurate.

The 8×8 rule seems to have come from one of two places. A 1945 report published by the National Research Council’s Food and Nutrition Board stated that to stay hydrated, people need to take in one milliliter of water for every calorie they consume. Since the advised daily intake of calories is around 2,000 each day, this would mean the same individual would need to drink 2,000 milliliters of water to match it. This roughly translates to about eight 8-ounce glasses of water. A book written by Dr. Frederick Stare in 1974 also offers the advice that people should take in 6 to 8 glasses of water per day.

However, both of these publications mentioned that water can be found in other places than just its purest, drinkable form. They both mentioned that one can eat fruits and other foods high in water content to get their daily water intake. In addition, they mentioned almost every beverage you can drink—from tea to coffee to soda to beer—contains some form of water.

So, Should I Drink 8 Glasses a Day?

In truth, eight glasses might actually be overkill. You’re taking in water from many different sources throughout your day, and those who are eating healthy foods like fresh fruits and vegetables, meats, and dairy are taking in even more. Even those who drink beer moderately are getting their water intake from this substance, as one must drink quite a lot of beer before the diuretic effect takes hold. Therefore, it’s probably best not to make yourself crazy trying to hit this mark. 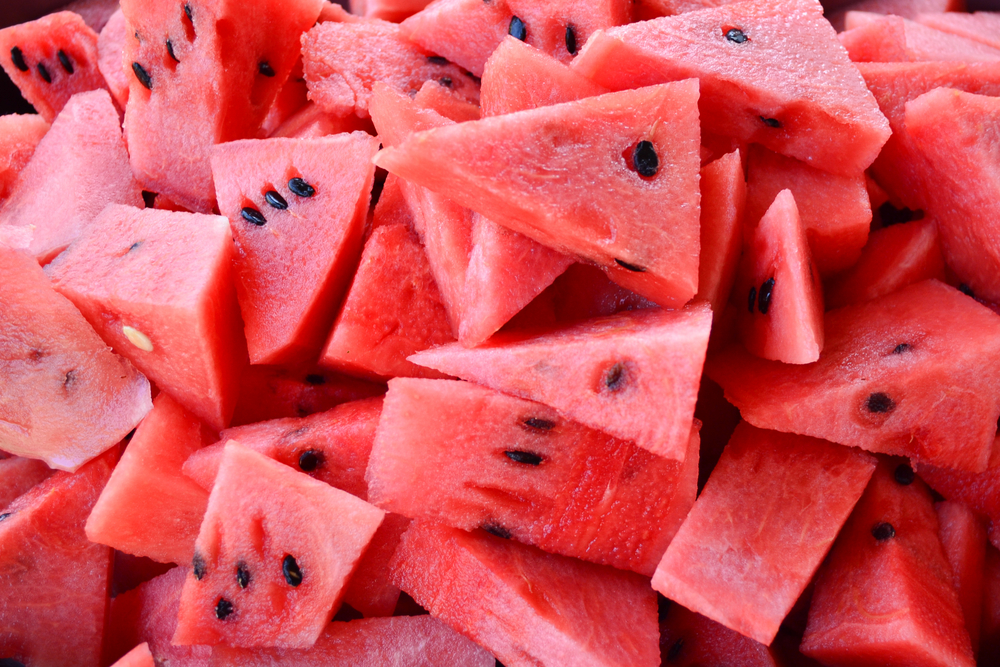 How Much Water Should I Drink?

Scientifically speaking, women are meant to ingest 2.7 liters of water a day, while for men, it’s 3.7. However, this is considering water coming from all sources, and you’re already likely taking in more of than you realize.

The best way to gauge how much water you should drink is to pay attention to your body and notice when you feel thirsty. Feeling hungry can also be a sign that you’re in need of hydration, and this is why drinking more water is almost always recommended for those hoping to lose weight. However, drinking more water itself doesn’t actually help you shed the pounds but instead makes you less likely to eat when you’re not hungry.

If you are a long-distance runner, someone who lives in a hot climate, breastfeeding, or living an especially active lifestyle, you may want to be a little more focused on your water intake, as you’ll need more of it than the average sedentary but healthy person. Still, drinking too much water can cause a problem called water intoxication. Water intoxication can even be fatal, though it doesn’t happen too often to people who aren’t professional athletes or coping with an illness.

You may be looking for a definitive answer when it comes to how much water you should drink, but every person and their lifestyle is different. Therefore, try to remember to stay hydrated and to drink when you’re thirsty, but don’t overdo it.

Previous post The Man Who Bought Stonehenge At Auction