The Privileged And Exploited Story Behind ‘A Christmas Carol’

A Christmas Carol was written to make Dickens' views on the sorry state of Victorian society more palatable to his audience! 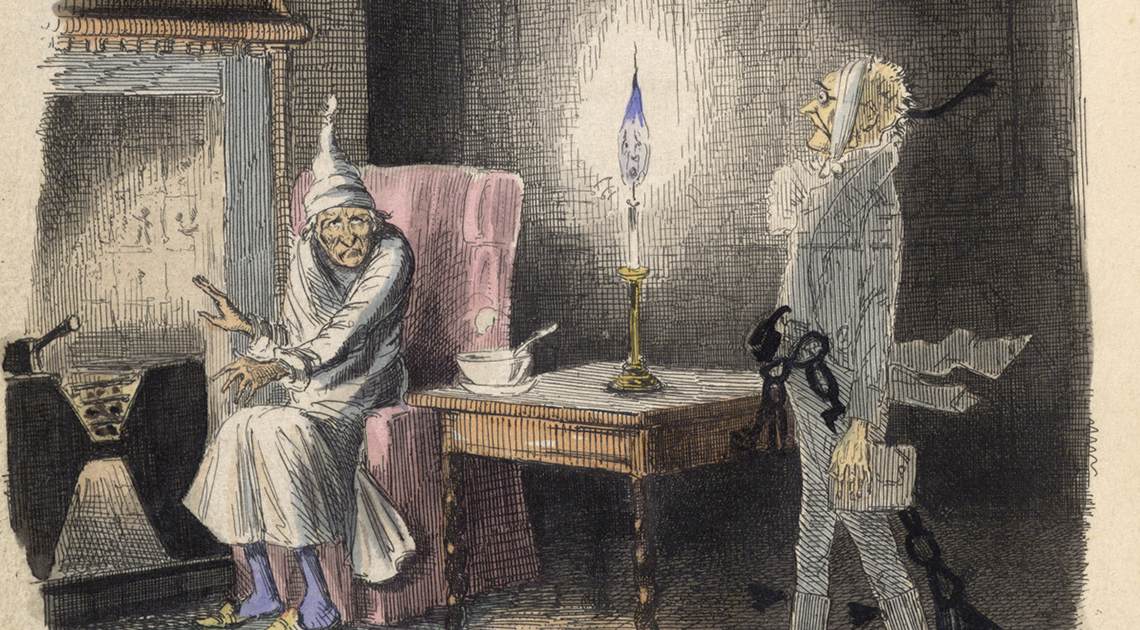 A Christmas Carol is one of Charles Dickens’ most iconic works. The novella celebrates its 177th anniversary this year, but it remains as popular today as it was in Victorian England.

This familiar tale of an old miser who learns the error of his ways—with a little help from the Ghosts of Christmas Past, Present, and Yet To Come—is seen by many to be a heart-warming story that encapsulates the spirit of the holiday season. This is no twee holiday movie, though: Dickens’ A Christmas Carol in Prose: Being a Ghost Story of Christmas was actually written to make the author’s views on the sorry state of Victorian society more palatable to his audience!

Victorian society was, infamously, rife with problems. The rich ensured they stayed rich at the cost of the downtrodden poor. Women were expected to maintain an image of demure modesty and respectability—hence the super impractical heavy dresses that required a nifty ‘skirt lifter’ gadget to allow them to actually move freely. And children…well, children were expected to get their hands dirty as part of the workforce almost as soon as their legs could carry them. In fact, until August 1842, it was perfectly legal for women and children under ten years old to toil in British coal mines! 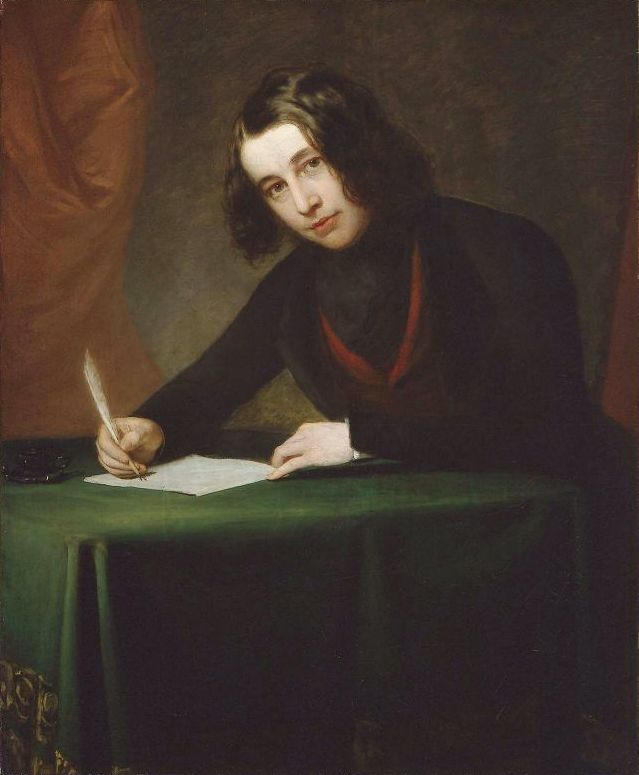 Charles Dickens in 1842, the year before the publication of A Christmas Carol By Francis Alexander (1800-1880)

Money was so tight for the average working family in Britain that, often, entire families would work long days in the mines, simply to be able to afford food. Children would begin mining work at around the age of eight, though it wasn’t uncommon for those years younger to do so as well!

Today, as in his own time, Charles Dickens is best known as a writer and novelist. However, he was also a passionate advocate for social change. He abhorred the concept of public criminal executions, using his platform and influence to speak out against them.

On November 13, 1849, he attended the execution of the Mannings, a husband, and wife who had murdered a wealthy friend of theirs. “I believe that a sight so inconceivably awful as the wickedness and levity of the immense crowd collected at that execution this morning could be imagined by no man,” he wrote to The Times, adding, “the horrors of the gibbet and of the crime which brought the wretched murderers to it faded in my mind before the atrocious bearing, looks, and language of the assembled spectators.”

Finally, in May 1868, the public execution of criminals convicted of murder was ended in the United Kingdom, partly thanks to the efforts of Dickens and other high-profile personalities. It’s no surprise, then, that this socially aware author strove to rail against injustice within many of his most popular works. 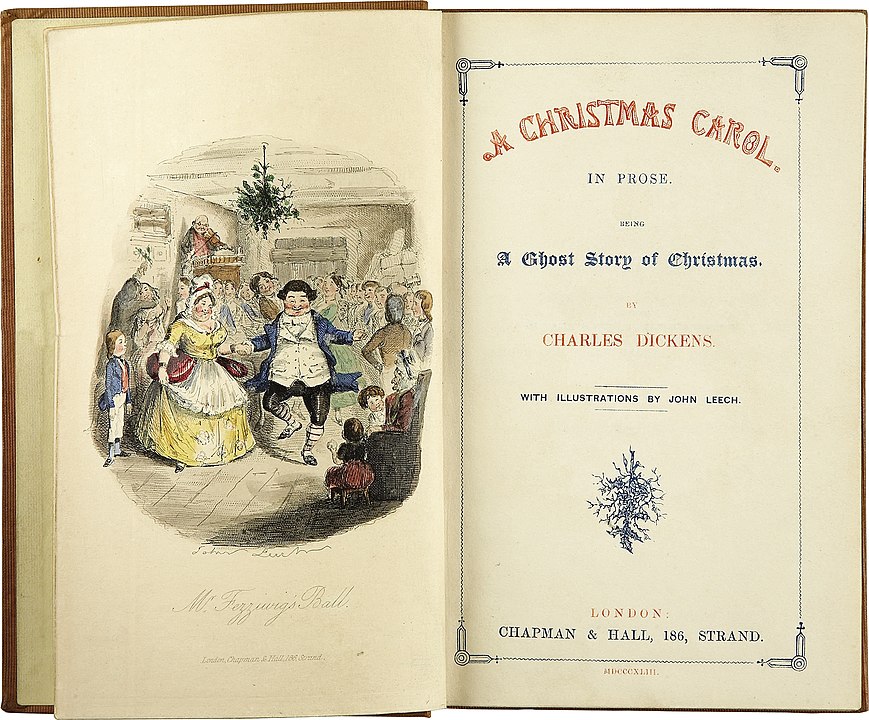 The beloved Oliver Twist speaks volumes about the treatment of children in Dickens’ contemporary world, while A Christmas Carol is so heavy with this message that the author originally intended to publish these same thoughts as a pamphlet entitled An Appeal to the People of England on Behalf of the Poor Man’s Child!

The concept came about in 1843. The acclaimed author had read a report from an acquaintance, in which various child workers detailed their plight. Industry was rapidly changing and expanding in Dickens’ time, as was the population of England. As a result, he read, children were working absurdly long days: sewing, pulling carts, and other monotonous activities for 11-16 hours a day for meager pay!

While Dickens later attained fame and fortune, he could certainly empathize with the fate of these children and their families. He, too, had toiled in factories as a youngster. His father had been a pay clerk in the navy, who was taken to debtor’s prison. To survive, Dickens spent much of his childhood working in a shoe polish factory!

The Moral Of The Story

It’s for this reason, then, that Dickens had the unique perspective of both the privileged and the exploited. In the Victorian era, poor workers had little choice but to accept the awful conditions, wages, and work hours they were dealt. If they complained, they could often be simply cast aside and replaced. What they needed were bosses who understood, who cared, who treated them with the respect they deserved.

In telling the tale of Ebenezer Scrooge, Dickens paints a fascinating picture: here’s a business tycoon as heartless, greedy, and money-motivated as any other. Scrooge is not beyond salvation, though, as his eyes are opened to his cruel treatment of his workers and the impact it has had, not only on them but on himself.

A Christmas Carol is a poignant and scathing attack on societal injustice, wrapped up in a bleak yet charming tale for the holiday season. It’s a story that has been told over and over again (even by The Muppets), but perhaps the most telling thing of all is just how many of its core principles still ring true today.