Alice in Wonderland was a Banned Book, But for a Weird Reason

Alice in Wonderland was banned in China, not because of the typical reasons, but because it featured talking animals. 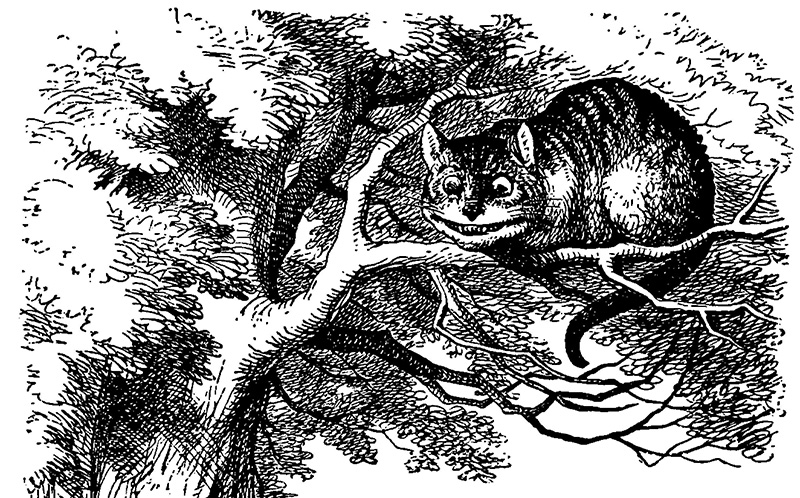 The popular children’s book, Alice in Wonderland, was banned in China and other places because it featured talking animals.

Animals should not use human language, and it is disastrous to put animals and human beings on the same level.

Previous post That Time Hernán Cortés Destroyed His Own Ships