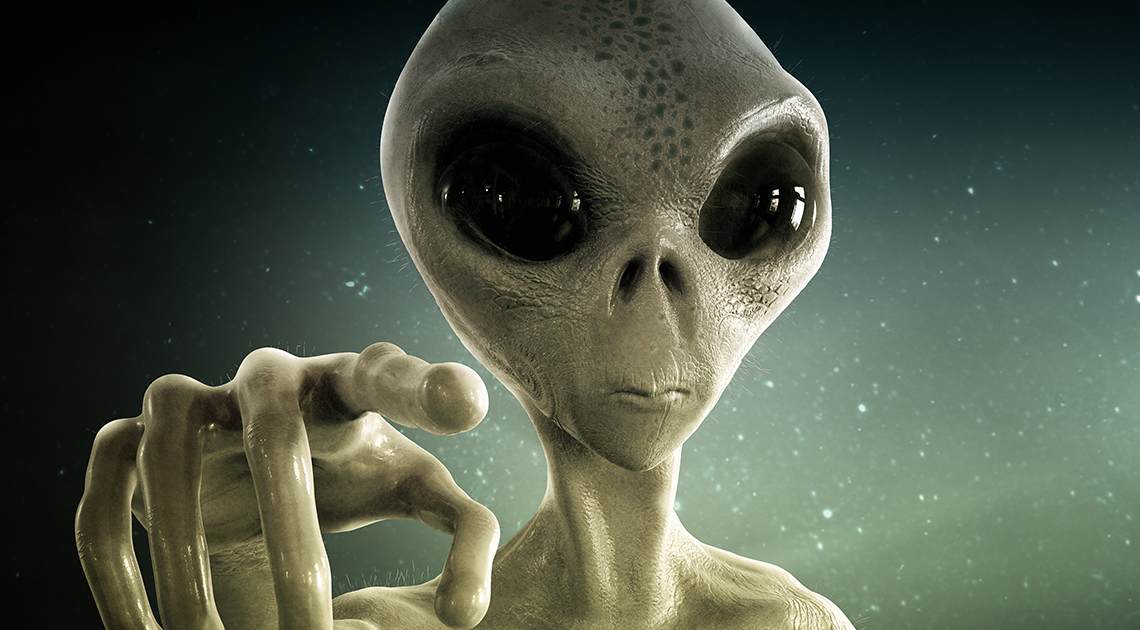 With the advancement of technology, some scientists have been paying attention to how pregnant animals react in space. All sorts of critters, from salamanders to fish and rats. However, although over 60 women have made the journey to outer space, a human has never experienced an out-of-this-world pregnancy.

With various projects abuzz exploring the possibility of future space colonies, there is a chance that—one day—humans might actually give birth in zero gravity. What would that be like? Would it have any effect on development? Some scientists believe space babies would have a few very distinguishing features… 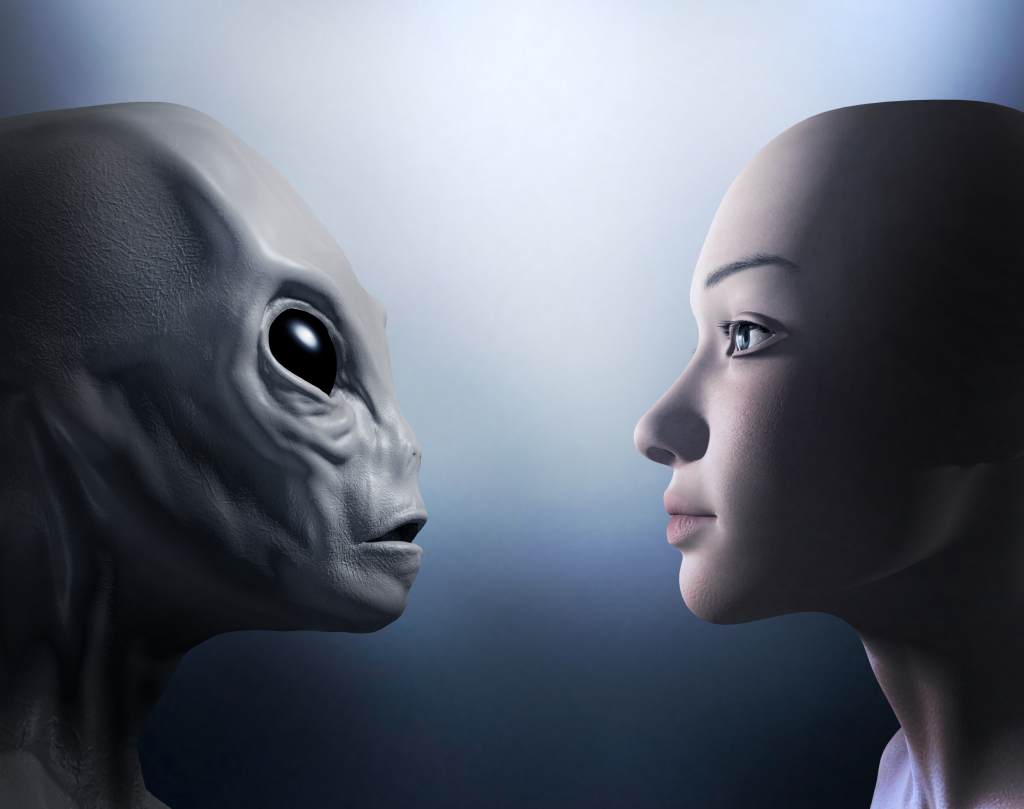 Is It Even Possible To Conceive In Space?

Conceiving a baby in zero gravity could certainly prove to be a challenge. Besides the awkwardness, if implantation was successful, other problems would continue to arise. For example, in order for human sperm cells to migrate to the egg, gravity is quintessential. It significantly increases the likelihood of fertilization. If space conception somehow achieved a successful fertilization, we now need to worry about the maturation of the embryo. Without the proper flow of fluids from the mother’s body to the embryo, there could be a problem.

These are just the concerns facing the baby. At the time of birth, the mother will also be at a major health risk due to the loss of bone density caused by the absence of gravity. Studies have shown that for every month spent in space, astronauts lose 1% to 2% of their bone density. This is especially dangerous for childbearing as the pelvis could potentially fracture during the process. It is recommended by doctors that women with brittle bones should avoid natural birth altogether, which means birth in space will most likely depend on other methods, such as Caesarean sections. 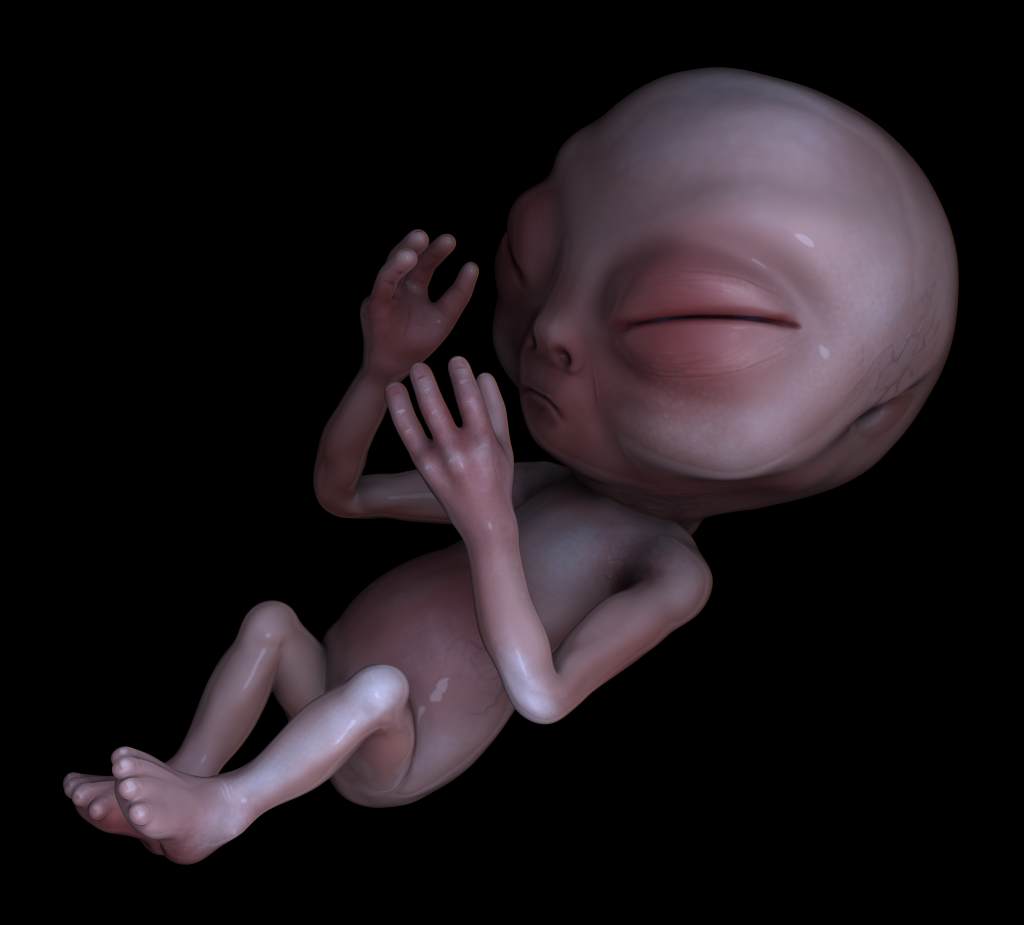 It is a known fact that the way we give birth has a significant influence on our anatomy. For instance, the size of our heads is restricted by the size of our mothers’ birth canal. Therefore, with the use of more C-sections, our descendants’ heads would be larger due to the lack of restriction.

Normally on Earth, all of the fluids in our bodies are pulled downwards due to the impact of gravity. Since this is not possible in space, it is assumed that space babies would develop bloated bodies and puffy faces. Their blood pressure would also increase in the upper body due to zero gravity, causing their eyes to bulge and their brains to lose efficiency. Paler skin and weakness could also occur due to the loss in blood content as the heart atrophies while not having to work against gravity. 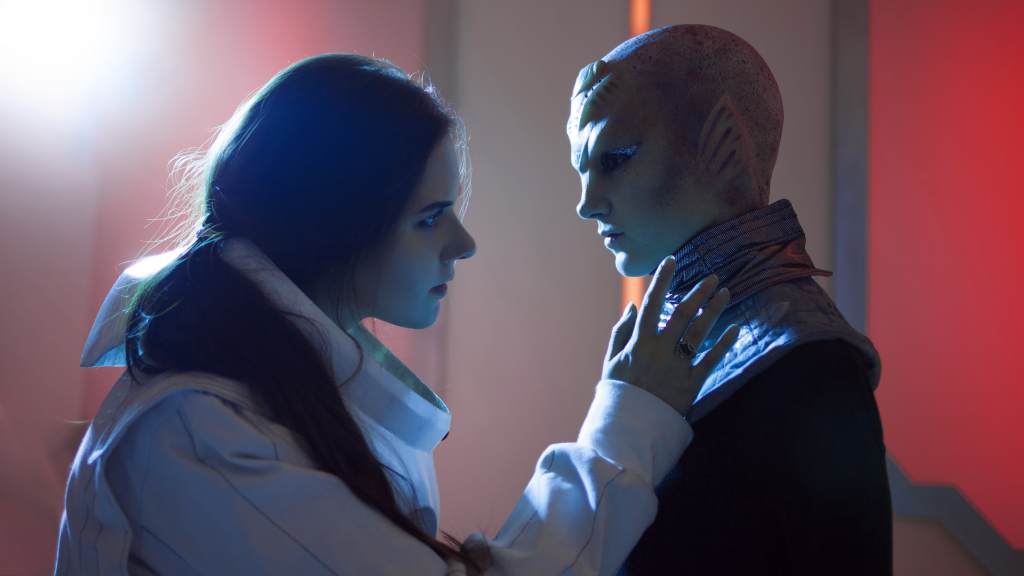 But, wait. There’s more [speculation]! Space babies could possibly have a new type of skin pigment. Radiation from the sun—without the protective shield of the Earth’s Ozone layers—will have disastrous impacts on humans’ health, especially skin health. This will lead to a potential change of skin color as evolution tries to counteract the harmful cosmic rays. 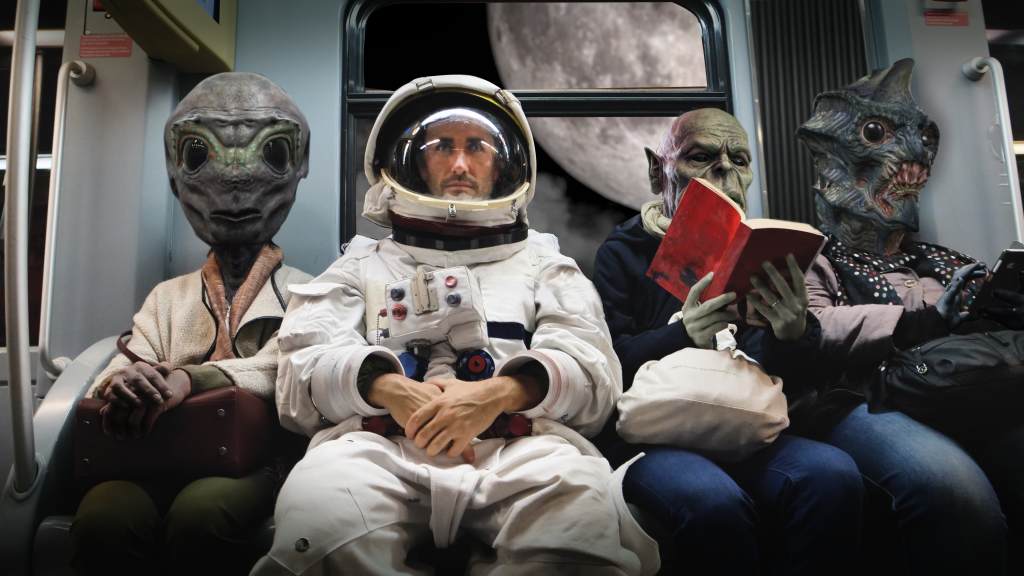 So, there you have it. Your futuristic space babies would look (sort of) like…the alien emoji. Bigger heads, bulging eyes, deformed bones, and totally different skin colors would be quite enough for us Earthlings to consider them almost a new species.

With the current pace of technology, migrating to space is very much within reach. Time to mentally prepare for a future family that is truly out of this world!

Next post Why Giant Hairballs Are Found Inside Cows