America’s Alleged Trial Against Tomatoes, Not Witches, In Salem

One man decided to prove once and for all the edibility of tomatoes. 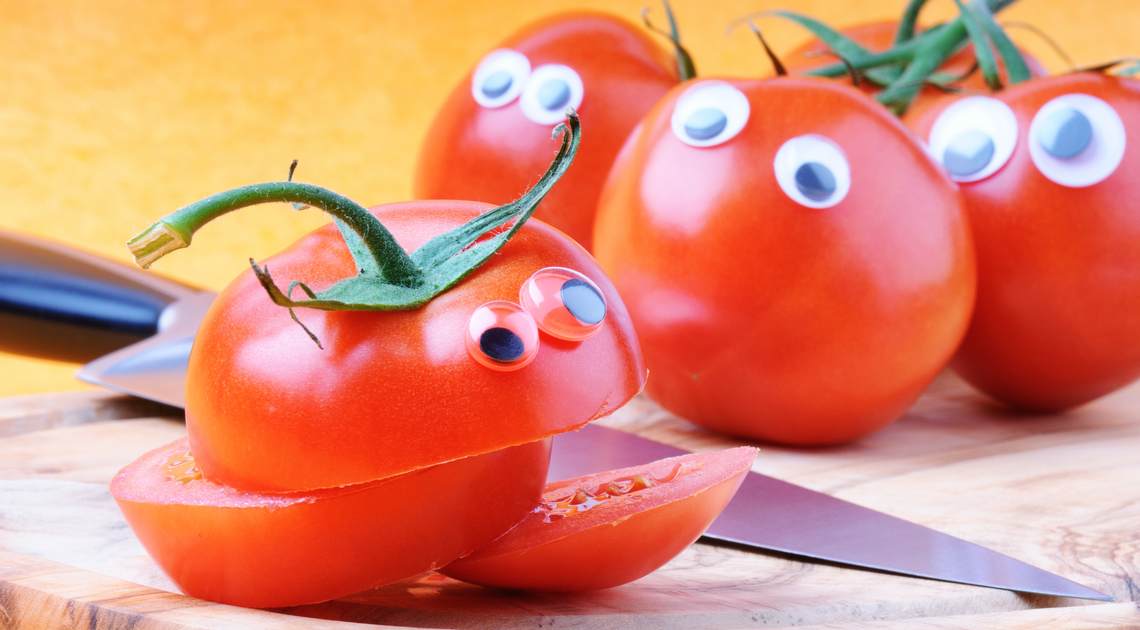 According to The Packer Fresh Trends 2021 survey, 54 percent of Americans consumed more veggies last year than the year before. At the top of their grocery lists were staples like potatoes and tomatoes. Of course, discerning Ripley’s fans know tomatoes are fruits, not vegetables. (For everybody else, here are the mind-boggling details.) But the essential point remains the same: whether fresh, frozen, canned, or processed, tomatoes are highly popular grocery items.

It’d be hard to imagine life without spaghetti Bolognese, saucy pizza, or ketchup-dunked french fries. But once upon a time, tomatoes had a very different reputation. They were considered downright dangerous, physically and morally. Fortunately, everything changed with the Salem Witch Tomato Trial. 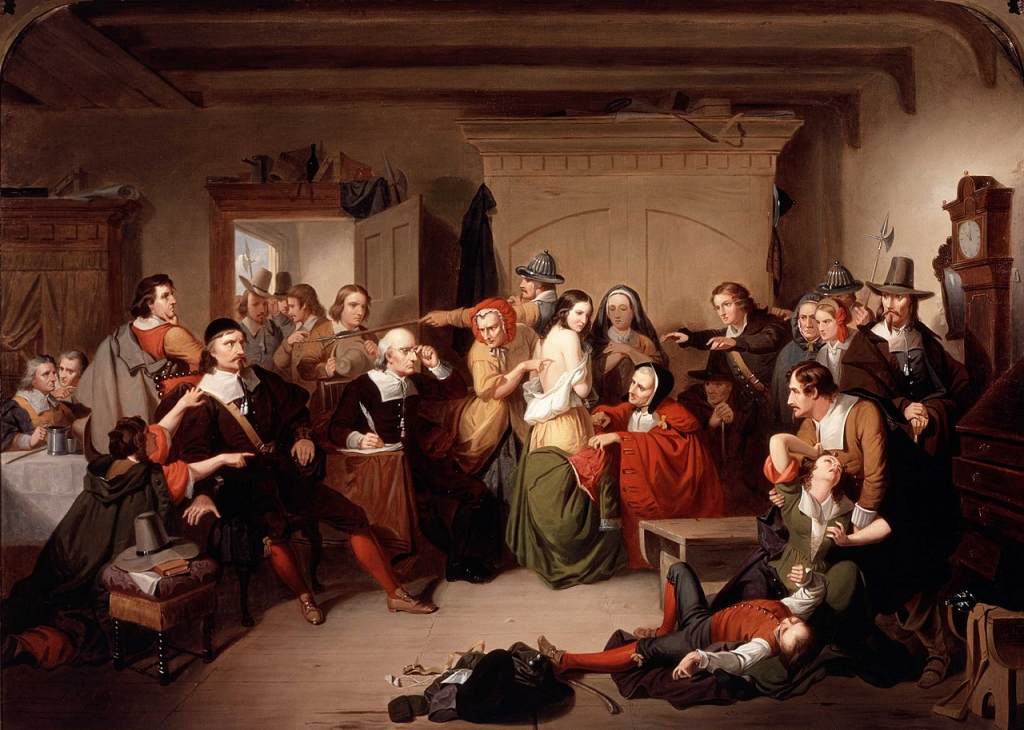 The Salem Witch Trials of Massachusetts took place between 1692 and 1693 and involved the persecution of roughly 200 individuals accused of sorcery. Of those incriminated, 20 people faced execution, making for a period of hysteria that continues to darken the history of colonial America. But there’s supposedly another trial that took place in Salem — Salem, New Jersey, that is — on September 25, 1820: the Salem Tomato Trial.

The groundwork for this trial was laid long before the Salem Witch Trials when the Aztecs first introduced Spanish Conquistadors to tomatoes, a staple of Mesoamerican cuisine. Even the name “tomato” has come down to us from the Nahuatl term “tomatl,” Uto-Aztecan for “the swelling fruit” (via The Vintage News). No doubt, the Conquistadors enjoyed delish proto-Mexican food among the tribes of Mesoamerica. But when these soldiers of fortune returned to Spain laden with bushels of the seductive red produce, most Europeans didn’t bite.

The Decorative Plant that Didn’t Play Well with Pewter

Despite knowing that tomatoes were edible, most Europeans grew them only as decorative plants. They admired the nightshade’s vibrant colors and delicate, fuzzy leaves. But gardeners couldn’t wrap their heads around, let alone sink their teeth into, devouring them. This attitude persisted not only on the continent but also in the British Isles and the American colonies.

In the late 1700s, the tomato’s reputation took a turn for the worse. With religious fervor at an all-time high, everything came under religious scrutiny. Even the so-called “swelling fruit.” People started fearing tomatoes, associating their unabashed scarlet hue with danger, death, and sin. They nicknamed them “the poison apple,” according to Smithsonian Magazine, alluding to the fruit that got Adam and Eve in so much trouble.

What made the hysteria around tomatoes so tricky to combat? Genuine cases of individuals getting sick or dropping dead after indulging in the fleshy crimson produce. But people of the time failed to recognize the true culprit: pewter. You see, Euro-Americans relied on pewter plates to serve food, including tomatoes. Pewter contains scary amounts of lead, only exacerbated by the highly acidic nature of tomatoes. In other words, the pewter-tomato combo represented the perfect recipe for disaster. 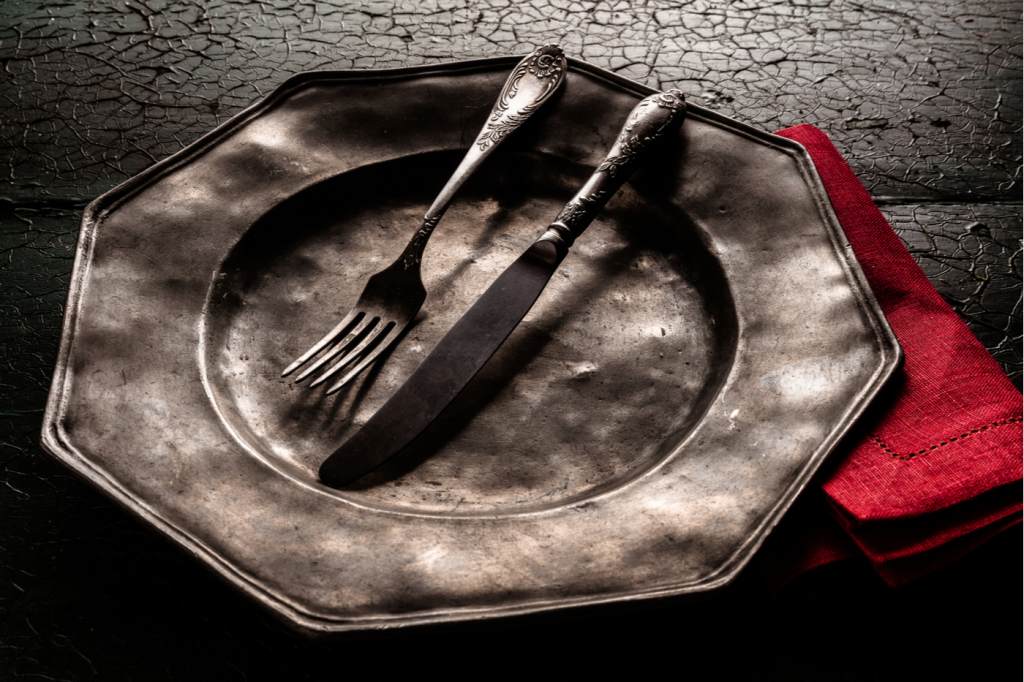 The Salem Tomato Trial of 1820

Little changed regarding the tomato’s reputation over the next century. Countless scholars and physicians weighed in on the matter, classifying them as everything from degenerate aphrodisiacs to toxin-laden curiosities never to be eaten. But one man would allegedly suffer the tomato’s bad rap no longer: Colonel Robert Gibbon Johnson. Disgusted by the unfounded information, he decided to prove once and for all the edibility of tomatoes by staging the Salem Tomato Trial.

The story goes that on September 25, 1820, Johnson stood outside the Salem courthouse in New Jersey with a basket of tomatoes. After a crowd gathered to watch, he downed every single one of the red orbs. To the amazement of the onlookers, Johnson remained conscious, healthy, and free from the symptoms of poisoning. His trial-by-tomato changed many minds. Soon, tomatoes became a staple of New Jersey cuisine.

However, it appears that most — if not all — of this fanciful tale is made up. While Colonel Johnson did live in Salem, New Jersey, the story of him eating tomatoes at the courthouse does not appear in contemporary documents until about 90 years after it supposedly took place.

In fact, tomatoes could be found in cookbooks from the time and were even enjoyed by Thomas Jefferson! However, the produce may have been more popular among the wealthy, like Jefferson, and therefore could have had a less-than-appetizing reputation in more rural areas. 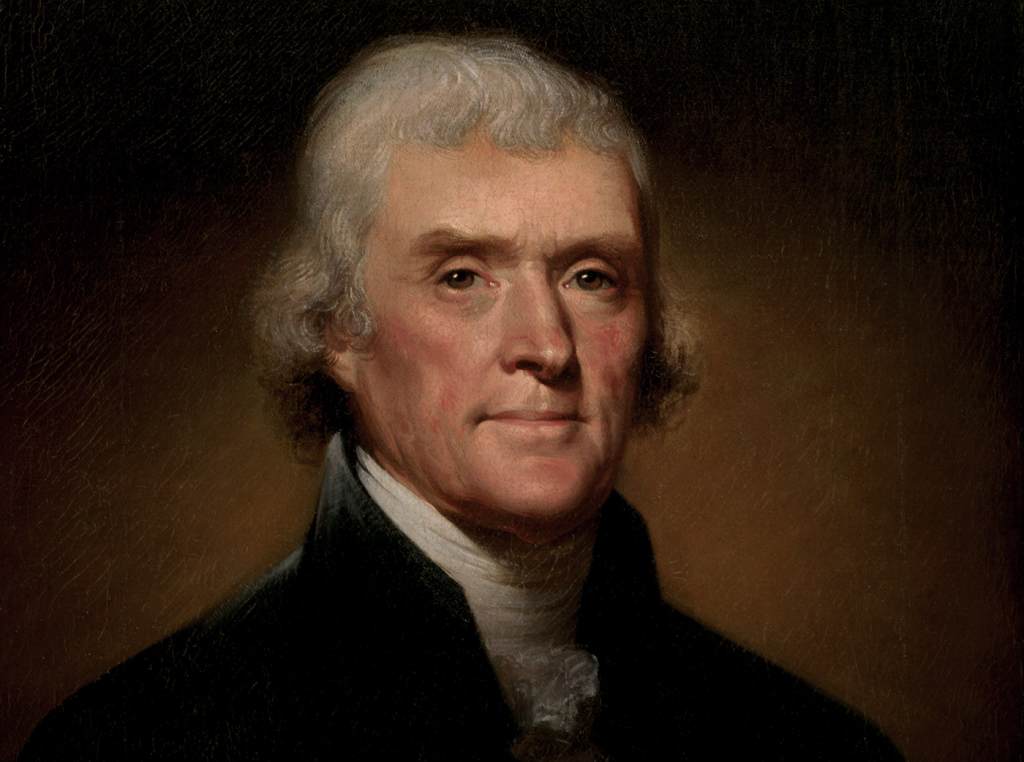 Accounts of the Salem Tomato Trial were based on unwritten folklore, and exacerbated by people like Joseph Sickler, a newspaper reporter and Salem’s postmaster, who was brought on by CBS as a “historical consultant” for a radio show which created an audio drama based on the story and presented it as fact.

Much like how stories of the Salem Witch Trials got out of hand over time — there were never any witches burned at the stake in Salem — so it appears that the tale of Salem Tomato Trial did as well.

Previous post 4,000 Luxury Cars Left Smoldering At Sea – Are They Up For Grabs?