The Various Forms and Types of Animal Armor

If you're riding into battle, you want your horse to be protected. But what about your cat or your dog? Luckily they have animal armor too! 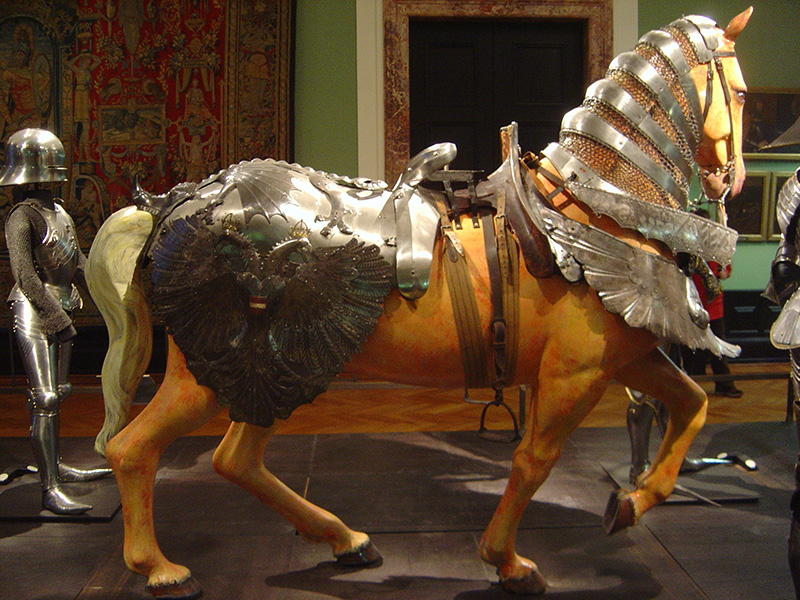 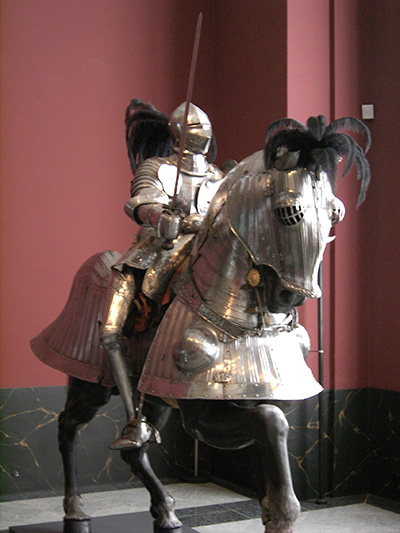 If a person goes into battle, it only makes sense that they wear armor. By that logic, an animal charging into battle should have animal armor of their own.

For as long as they’ve been domesticated, animals have been pulled into humanity’s bloody conflicts. But as people grow attached to the animals they take into battle, they start wanting them to be protected.

Beyond the sentimental importance, there was a tactical advantage to an animal being armored in battle. A protected horse would last longer in a fight allowing his rider to plunge deeper into the fray.

Evidence of horse armor can be found dating back as far as 2600 BC. But European examples of armor that we’re most used to seeing seem to originate in the Medieval Period.

Called Barding, the horse armor was modeled after the knight armor that was popular at the time, featuring metal plates and chain mail.

Horse armor makes sense as people will be riding them into battle, but when does animal armor move from being practical to being unbelievable?

It’s a common misconception that elephants are thick skinned. In fact, their skin is stretched rather thin as it works to contain their immense size.

So when elephants started being used in battle, it only made sense that they be armored as well. But what must it take to protect an animal as large as an elephant?

Luckily, here at Ripley’s we have examples of elephant armor built to scale that we can share with you. 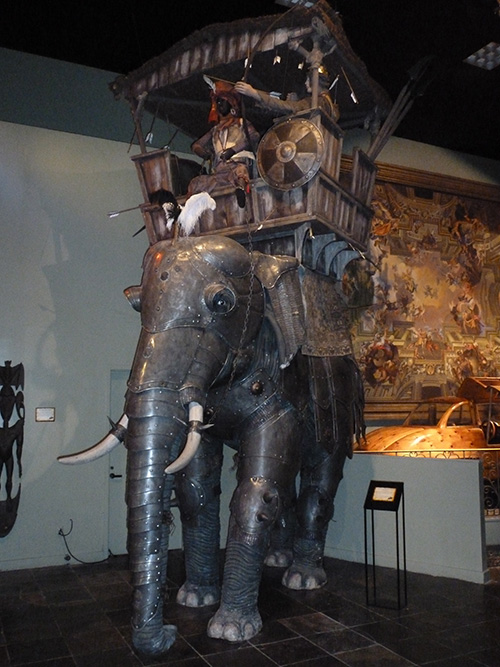 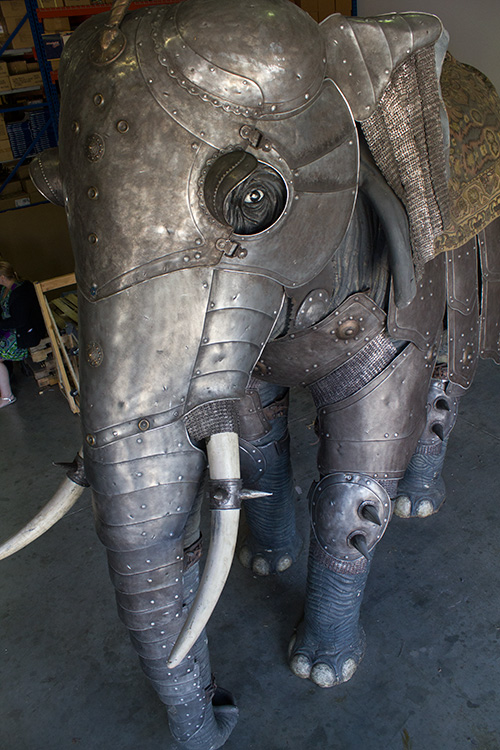 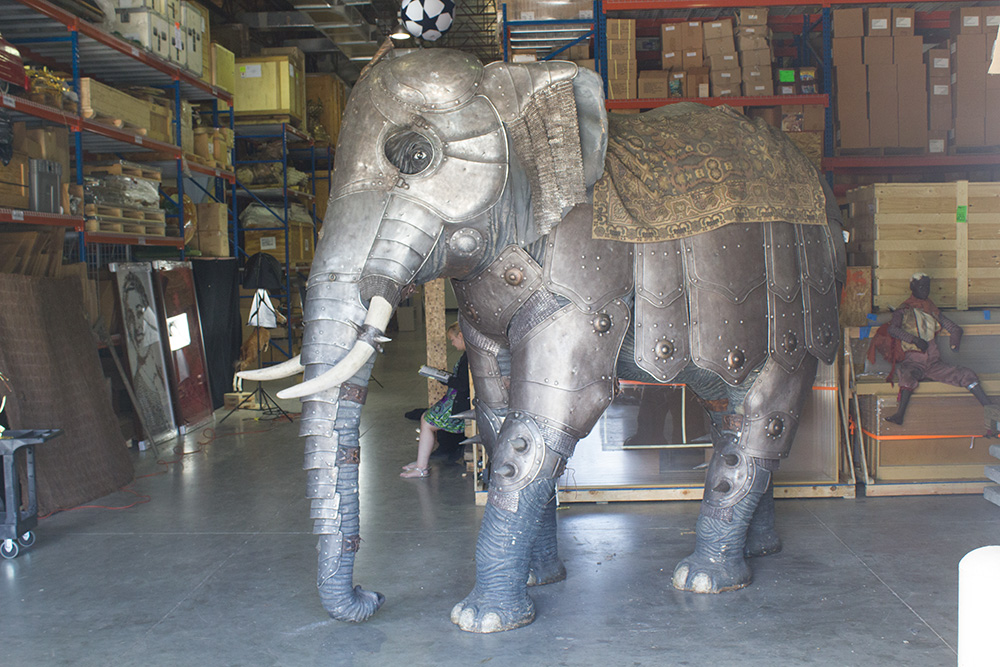 The Ripley’s collection also includes an example of dog armor. 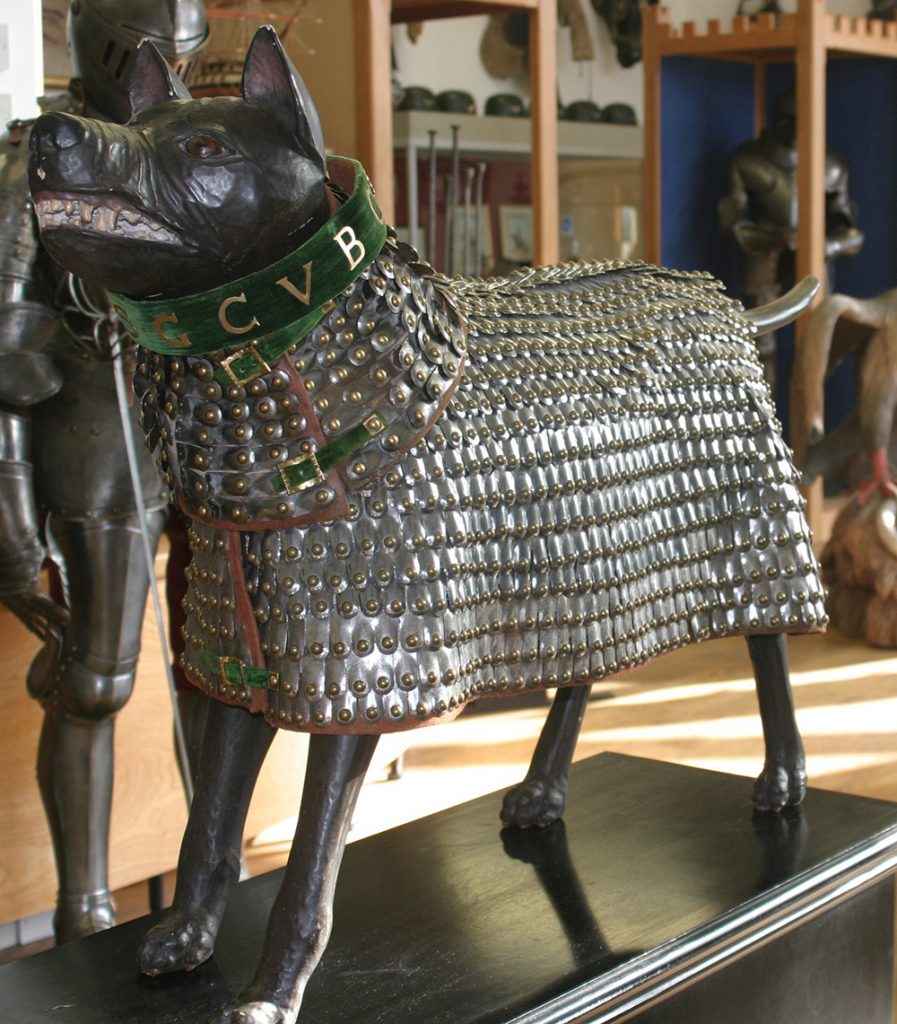 This guy looks like he’s ready for a fight. The chain mail armor would be helpful in deflecting minor blows from an opposing soldier’s weapon. But it would probably be heavy and make movement difficult.

There’s not much practical use for this kind of dog armor today, but that doesn’t mean that dog armor has to fall into the hands of antiquity.

After witnessing one of their small dogs getting carried away by a coyote, a couple in California invented a new kind of dog armor that would ensure they would never have to go through that again.

Some animal armor is more artistic than practical.

Canadian artist Jeff de Boer takes designs of old school animal armor and scales it down and recreates it for cats and rats. If you could get your cat to willing wear it, this armor would be sure to keep it safe from any alley cat attack. 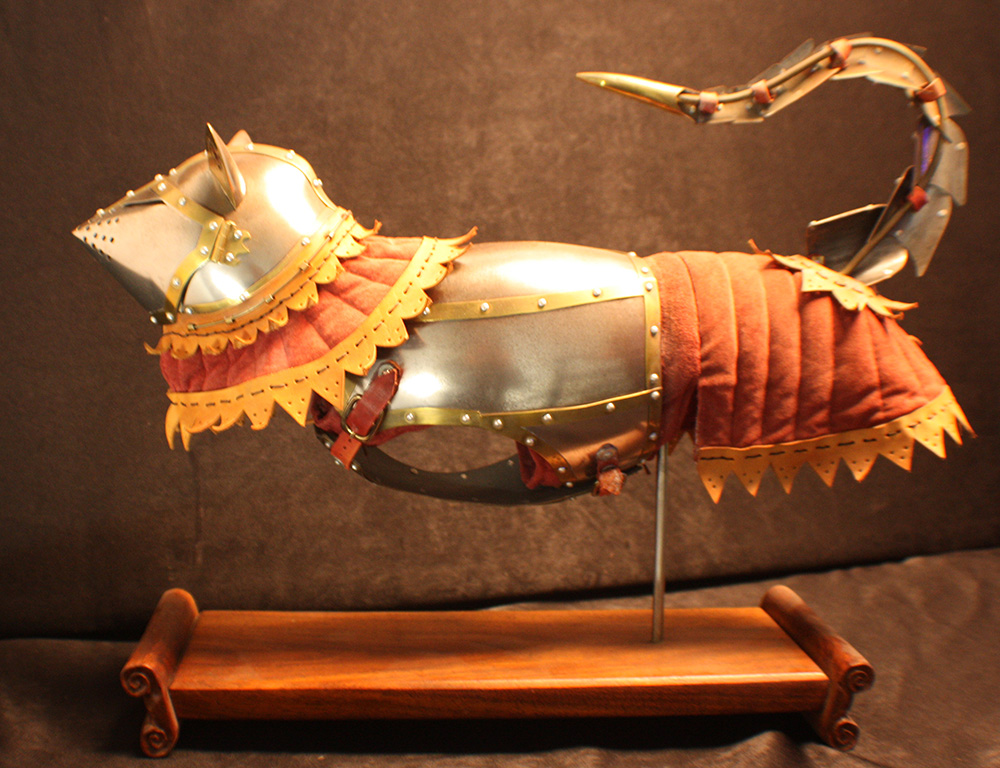 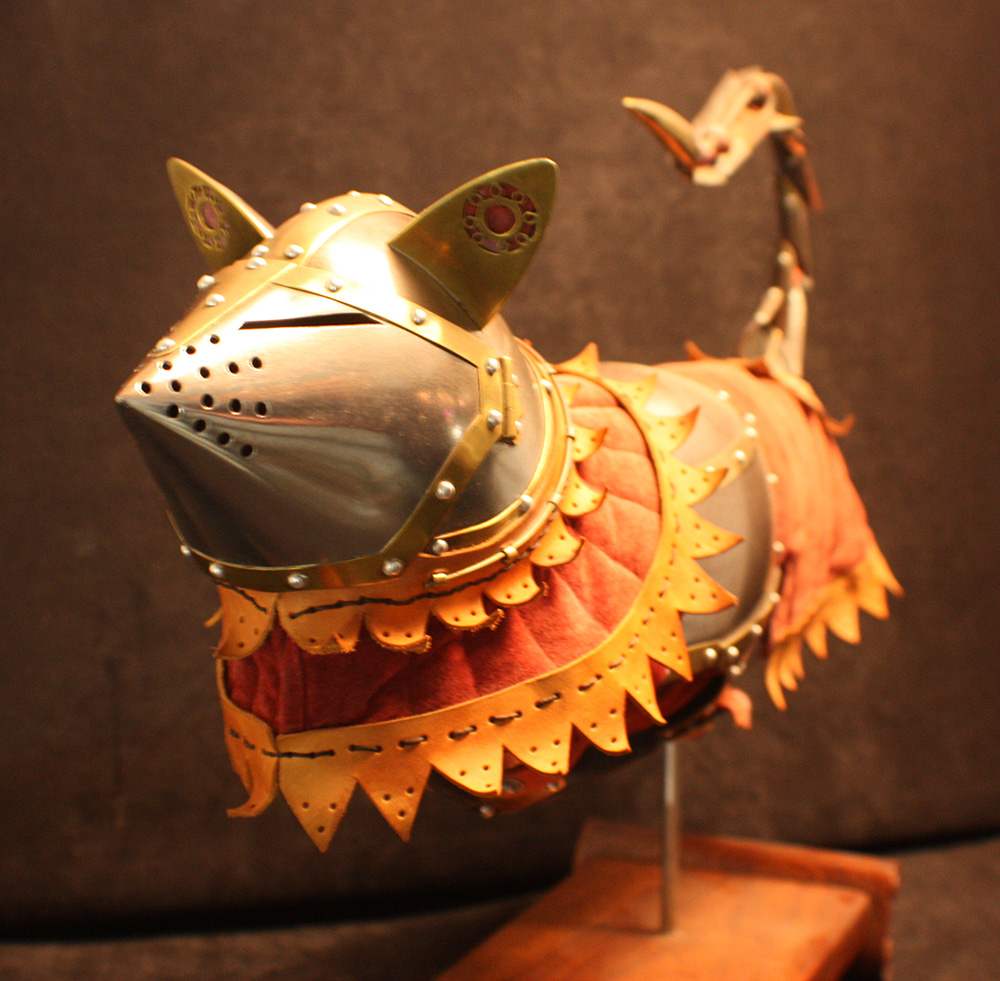 Who do you think would win in a fight between this armored cat and the following Samurai rat? 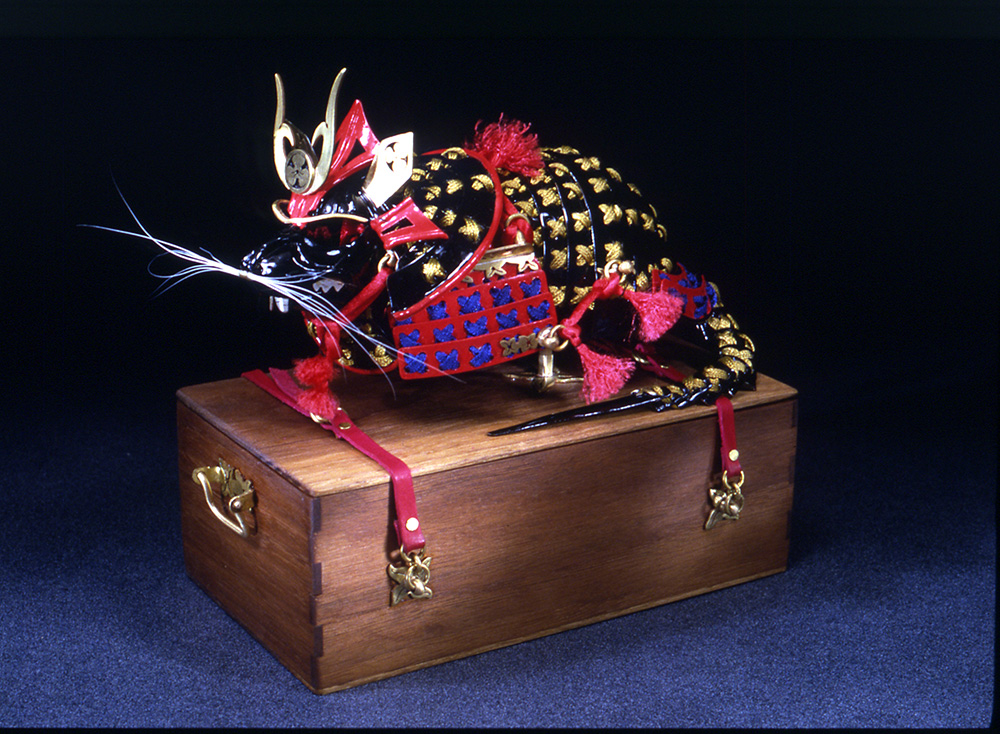 Previous post Medical Implications for a Origami Robot You Can Swallow