Unboxing a Menagerie of Animal Oddities

From just about the beginning, animal oddities have been a staple of the Ripley's collection. While two-headed animals have long been stars of the show, today we're unboxing some new additions.

Ripley’s has long featured stories of strange animals. From the early days of Robert Ripley’s cartoons, farmers have been writing in to tell us about their two-headed cows. Today, we’re not just stopping at two-headed animals. We’re opening up an entire collection! 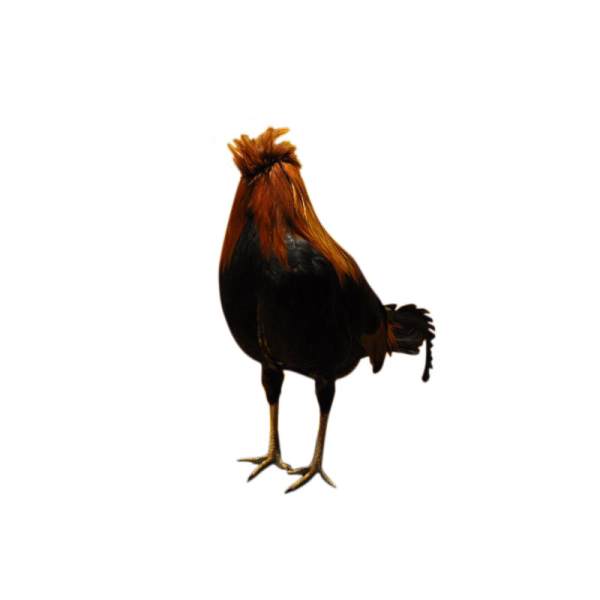 Strange or unusual animals aren’t anything new to Ripley’s. All of our odditoriums feature an Animal Oddities exhibit. Everything from two-headed farm animals to the story of Mike the rooster.

In 1945, Mike was living comfortably in Fruita, Colorado. One day, the news came down the pipeline that Mike was slated to be plated.

Per usual, Mike was humanely beheaded in preparation for being made a meal. But Mike’s body had different ideas.

The rooster survived for another 18 months in spite of being separated from his head!

Mike and his surprised owner began touring the country. Curious onlookers were charged 25¢ to see the headless wonder.

Michael Jackson and the Neverland Menagerie

It’s no secret to anyone that the crowned King of Pop was an interesting guy. While he was alive, he worked hard to turn his fabled Neverland Ranch into an active petting zoo.

But his collection of animals didn’t stop at cute, cuddly chimps and tiger cubs. MJ also owned seven alligators and a crocodile.

After his death in 2009, the animals all had to be moved out of Neverland Ranch in order to be better cared for. 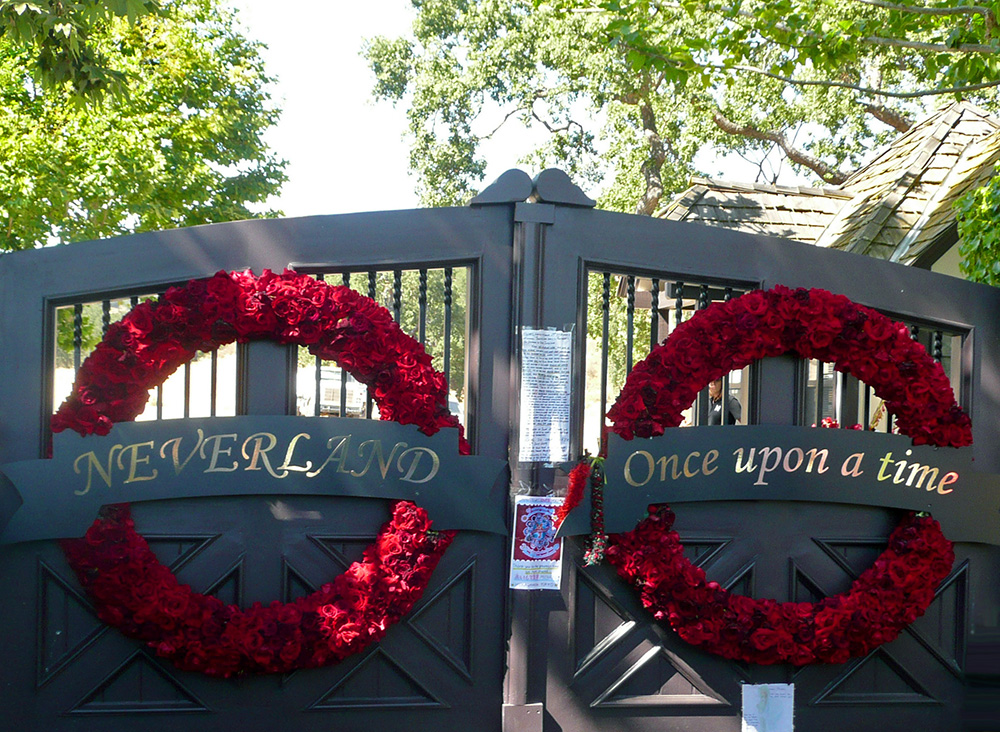 The gators were taken to Garold Wayne Interactive Zoological Park in Oklahoma. But the park owner had trouble with some local activists who didn’t think he should be in business.

The owner of the park is quoted as saying the gators were boiling alive in a towering inferno!The one reptile to make it out alive is the one we have in our collection. She was the biggest of the gators in the pin, and she managed to escape before the fire raged out of control.

She died a few years later of natural causes. Now, we’re some of the only people who can say we own one of Michael Jackson’s alligators!

Next post U.S. Senators Guard a Desk Full of Candy