Ants vs Humans: Who Would Win a Tug of War?

Each human would have to contend with 1.4 million ants. 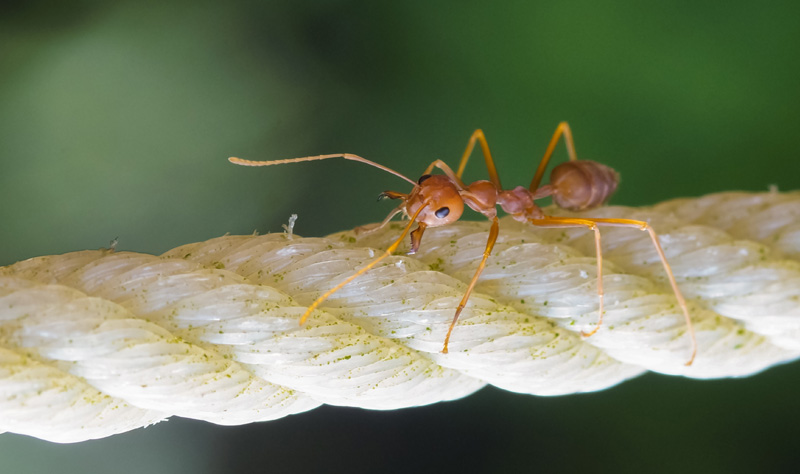 Defined as the decisive contest for supremacy, tug of war has been the ultimate test of strength since ancient times. The practice is believed to date back to ancient ceremonies when mankind worshipped the metaphorical tug of war between the Sun and the moon.

During the Tang Dynasty, 8th-century b.c. soldiers were pitted against each other pulling ropes up to 600 feet long to determine who was stronger.  The Mojave tribe of North America was known to decide legal disputes by pulling rope, and today it settles schoolyard squabbles and summer camp superiority. 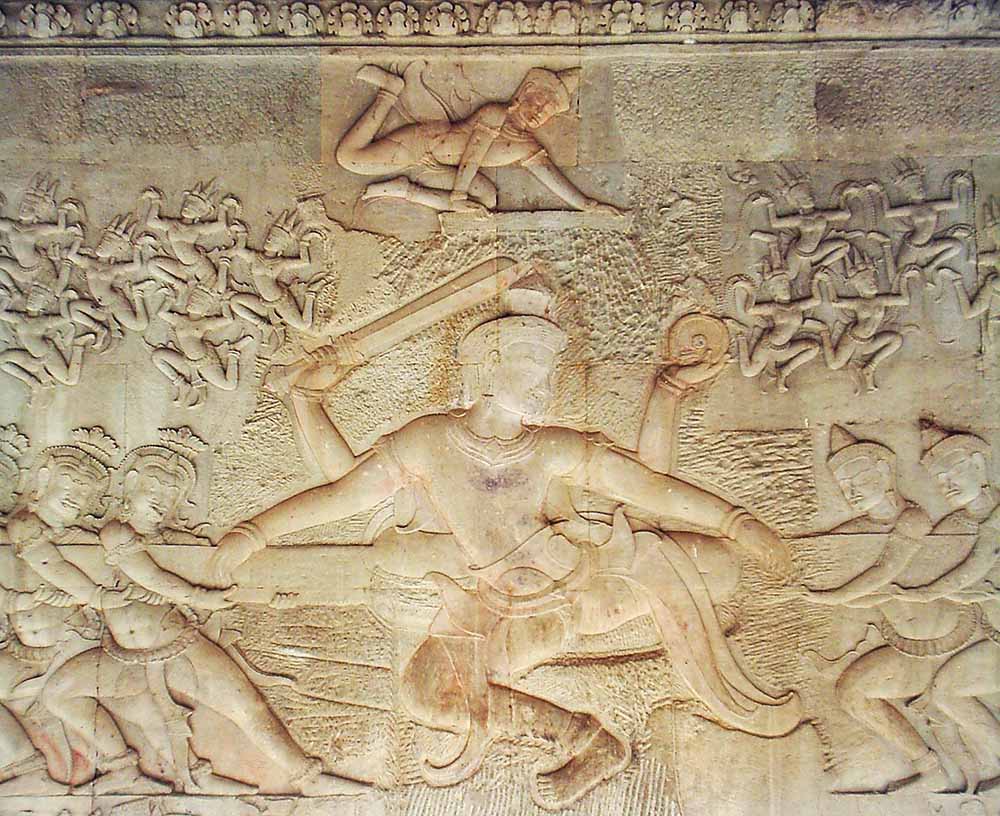 Ants are known for being able to lift things many times their body weight and for their immense numbers. With their strength and numbers, would people even stand a chance against them in an all-out tug of war match?

A human literally towers above their insectoid competition. The strongest man amongst us today has demonstrated he can lift 1,100 pounds, but this is far greater than the average person. The average male is believed to have the capacity to deadlift 155 pounds, and the average person weighs 135 pounds. That means we lift 1.15 times our own body weight on average.  Though a tug of war does not mimic a deadlift exactly, it has been shown to be roughly equivalent to people’s pull force. 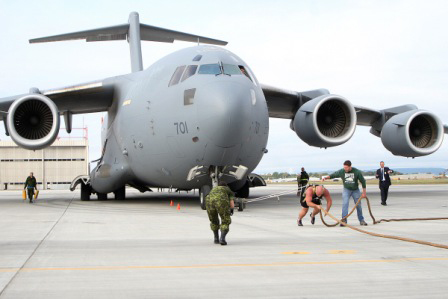 Besides raw strength, weight is an important factor in tug of war competitions. The amount of static friction a person has is determined by their weight and helps them leverage their strength into pulling the rope. Today, the human population weighs in at around 972 billion pounds.

Ants may be much smaller and lighter than humans but there are a ton of them! Ant species vary in size and weight drastically, but we’ll be using 4 milligrams as an average, based on figures published by Harvard professor Edward O. Wilson and German biologist Bert Hoelldobler. A benefit of their small size, their musculature is comparably more efficient than our own. Some ants, like the leaf cutter, can lift up to 50 times their body weight—but we’ll use a modest figure of 10 times their body weight for the average ant in a tug of war. Our individual ant, therefore, can lift just 40 milligrams–less than a millionth of an individual human competitor. 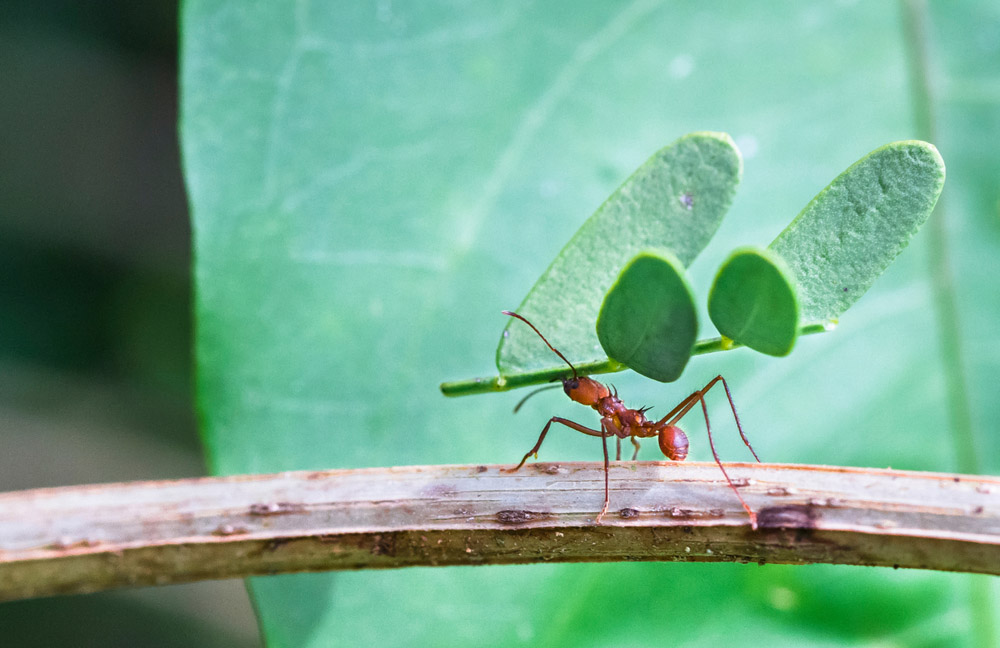 The number of ants on Earth is a more difficult call, but some entomologists have estimated 10,000 to 100,000 trillion, but there are no accurate headcounts or censuses taken. If we err on the side of humans and use the 10,000 trillion estimate, ants weigh a combined 88 billion pounds, just over a tenth of the human team’s weight. If we instead count 100,000 trillion, that still only puts them at 880 billion pounds—still under humans.

Calculated up,  people definitely outweigh ants, at least in modern times. If we were to have had this competition just 100 years ago, they would have stood supreme. When it comes to strength, all ants together could lift 22 trillion pounds, plenty to pick up the whole of humanity and carry them on their backs. Humans, on the other hand, can lift just a measly 1.1 trillion pounds, but this is still enough to lift 100,000 trillion ants.

Disadvantaged by weight, but superior in lifting force, the match all comes down to the technicalities of tug of war.

To be considerate of both teams in this hypothetical bout of power, we’re going to assume the rope has no weight of its own, and is an appropriate size and shape to allow ants and humans to fairly compete. Proportionally, the ants are stronger. By population numbers, each person is competing against 1.4 million ants, about ten pounds worth. The human could easily lift the weight of the ants, and the ants could easily lift the weight of the human, but when it comes to actually doing so, the ants quickly run out of room to stand on. Even if they covered the human from head to toe with their wriggling bodies, they’d still have trouble getting a firm place to hold or to carry the body. There’s simply not enough surface area. 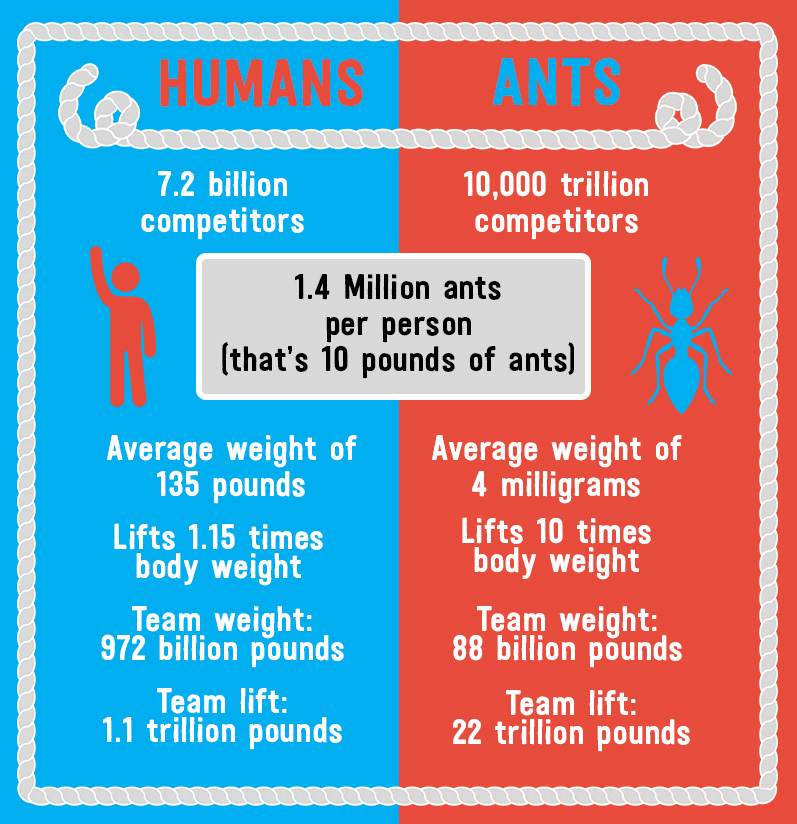 Tug of war is typically played on a grass field, and it’s where we plan to set our imaginary matchup. This gives the ants almost no ability to leverage their strength against the human team. Their inferior weight means they can’t purchase any grip on the crumbling grass and dirt below them. Human’s superior weight, however, allows them to fully exercise their muscles, pulling the 88 billion pounds of ants into the mud. If, however, we were to hold the match on some sort of surface that resisted an infinite amount of force, and allowed ants to utilize the tiny claws on their feet, it could take up to 4.4 quintillion pounds of force to beat them.

Humans win on the sports field, but we better hope they’re good sports about losing because I don’t think I’m up to fighting off my share of angry ants.

Previous post Or Not: We Don't Only Have 5 Senses