There’s some-fin special about this catch! 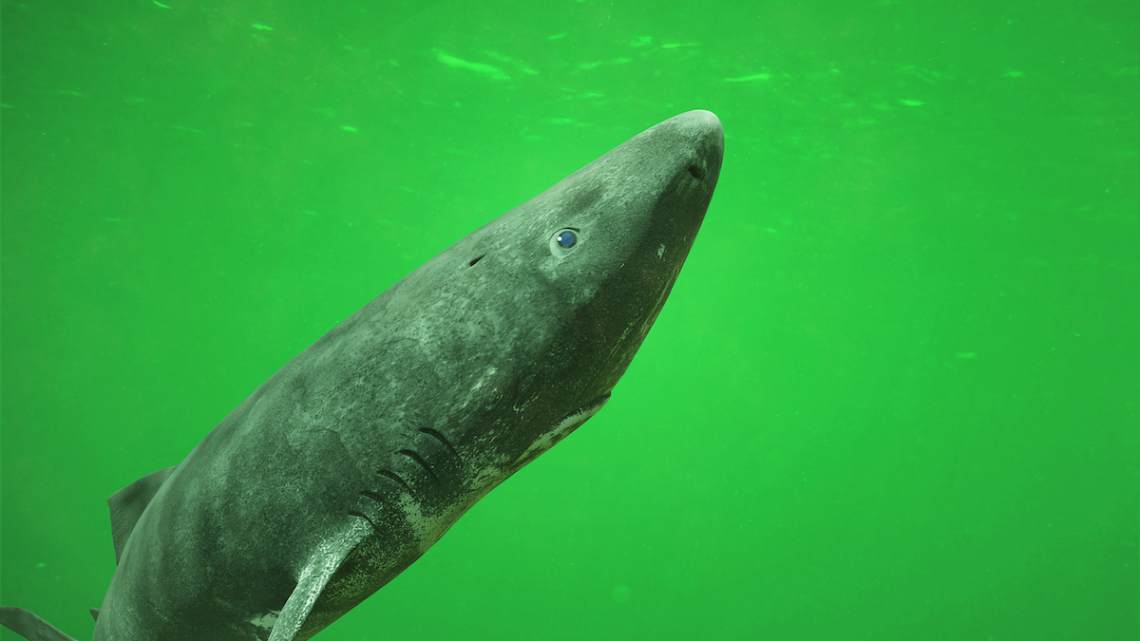 A Greenland shark, which has the potential to live between 250 and 500 years, was captured in July 2022 off the coast of Belize, surprising a group of researchers. That’s because these sharks (scientific name Somniosus microcephalus) usually reside in the Arctic — not the Caribbean Sea!

When they first reeled in their catch, the group believed the black, haggard-looking fish with light blue eyes was dead. Ph.D. candidate Devanshi Kasana from the Florida International University Predator Ecology and Conservation lab described the animal as “really, really old” looking, according to NPR. Many of these sharks are blind because a parasite lives on their corneas.

Kasana explained that no one in the crew, even with their vast fishing knowledge, had ever seen anything like it, and she consulted with her professor for identification. Unfortunately, there was no way to determine the age of the shark; however, they are believed to be the world’s longest-living vertebrates.

Experts postulate that they live so long due to their slow metabolism. They only grow only one centimeter annually and likely don’t reach sexual maturity until a century into their lifespans, according to NOAA. They can reach a length of 23 feet and can weigh 1.5 tons. 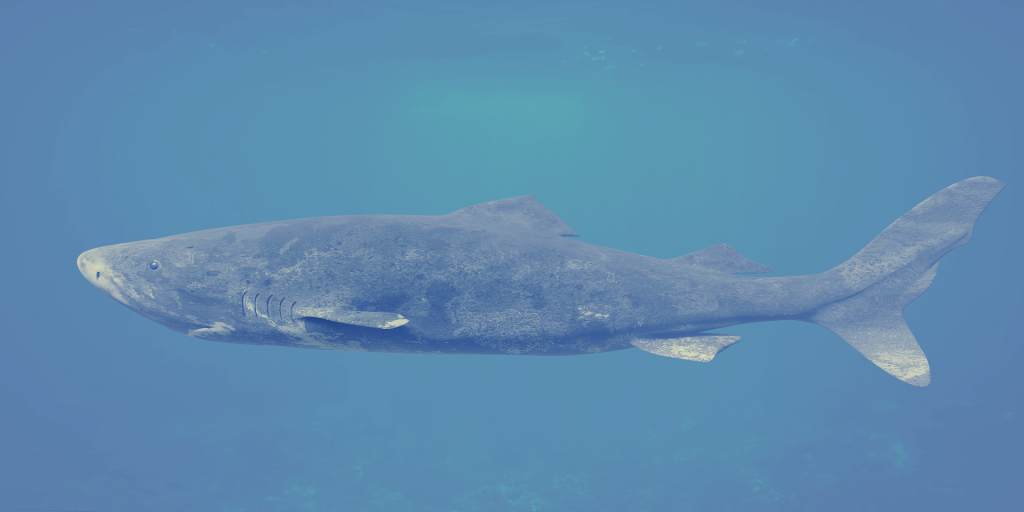 These sharks also travel slowly at a pace of approximately 1.8 miles per hour in order not to waste any energy. Their tissue has large levels of chemical compounds comparable to antifreeze that prevent the formation of ice crystals, allowing them to live in icy waters between 28.4 and 44.6 degrees Fahrenheit.

While Greenland sharks are more common in the Arctic because they prefer its colder temperatures, they are also known to wander to other areas on Earth, including the Atlantic Ocean off the coast of Georgia in the United States. They appear to prefer deeper water the closer they get to the equator, as researchers have had to search 7,000 feet below the surface to find them.

Greenland sharks have a diet of fish and squid, but it’s not uncommon for them to dine on mammal carcasses, including horses, reindeer, and polar bears that have sunk to the seafloor.

Kasana’s group was working with the Belize Fisheries Department and the local fishing community to tag tiger sharks, not Greenland sharks, when they reeled in the ancient fish over the summer. They were setting lines at Glovers Reef, which includes shallow areas as well as sudden, 2,000-foot drop-off areas that are very cold. It took the crew two hours to reel the Greenland shark in.

It’s believed that this was the first Greenland shark recorded in the Western Caribbean. Dave Ebert, a shark biologist and author of Sharks of the World, told National Geographic: “We don’t know a lot about the deep sea in the Caribbean. It was fortunate this student was able to get a snapshot of this shark, otherwise we might not have known it was there.”

Nope, still not done talking about this one.🦈 Check out what @devanshi_kasana had to say to @people Magazine about the Greenland #Shark encounter. @fiu @TheEllenFund https://t.co/0lW9HZoozZ

The researchers measured the fish and took some photos but did not collect its DNA or tag it because they feared it may injure or even kill the creature. If you extract one of these sharks from the ocean, it can have huge repercussions on the species and ecosystem. Scandinavians used to hunt them for their liver oil, which was thought to ward off cancer. Today, Greenland sharks are typically caught by accident after getting stuck in fishing nets.