The Comic Book Made From the Writer’s Ashes

His widow had his ashes mixed into the ink of his most famous comic.

Whether they’re mantlepiece urns, photos, or even wreaths made from human hair, families often seek mementos to remind themselves of lost loved ones. For comic book writer and editor Mark Gruenwald, his wife could think of no better final resting place for her husband than in the pages of the comics he wrote.

Mark Gruenwald was hired by Marvel Comics in 1978 and stayed there until his death. During his tenure, he worked on a variety of books before becoming their executive editor and keeper of continuity for much of the 1980s. He wrote books, edited other people’s work, and even filled in as a penciler at times. 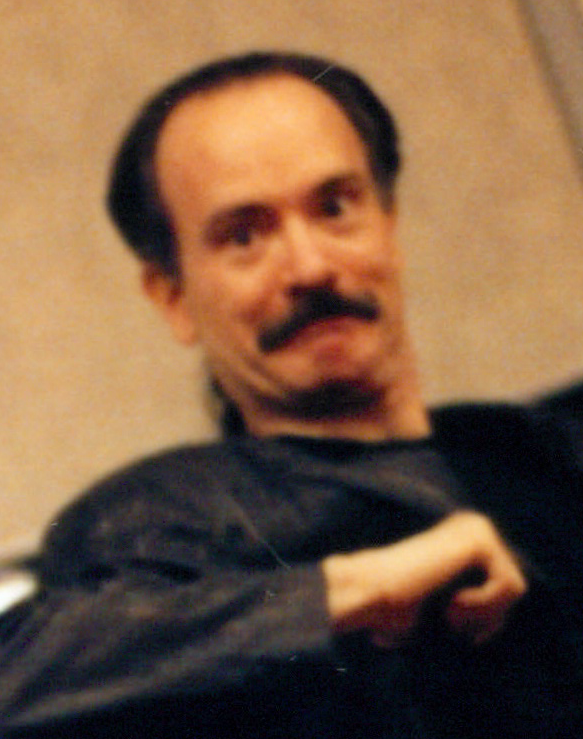 As a keeper of continuity and a leader of creative teams, Gruenwald had a knack for remembering every bit of minutia about Marvel Comics. The publisher even opened up a challenge for readers to stump Gruenwald, but had to discontinue it when it became clear nobody could beat him.

While Gruenwald knew all the details of the established teams and characters of Marvel, he is most recognized for his work on a new team of heroes known as the Squadron Supreme. The Squadron’s characters had been around, but Gruenwald decided to focus on a new set of the heroes in an alternate reality. These heroes united to build a utopia on their planet—a plan that would eventually go awry. The Squadron Supreme received a 12-issue mini-series and is considered a precursor to highly popular deconstructionist superhero parables like Watchmen, Kingdom Come, and The Boys. These books take a look at the inner workings of superheroes in “real world” settings where corruption and consequences are the focus. 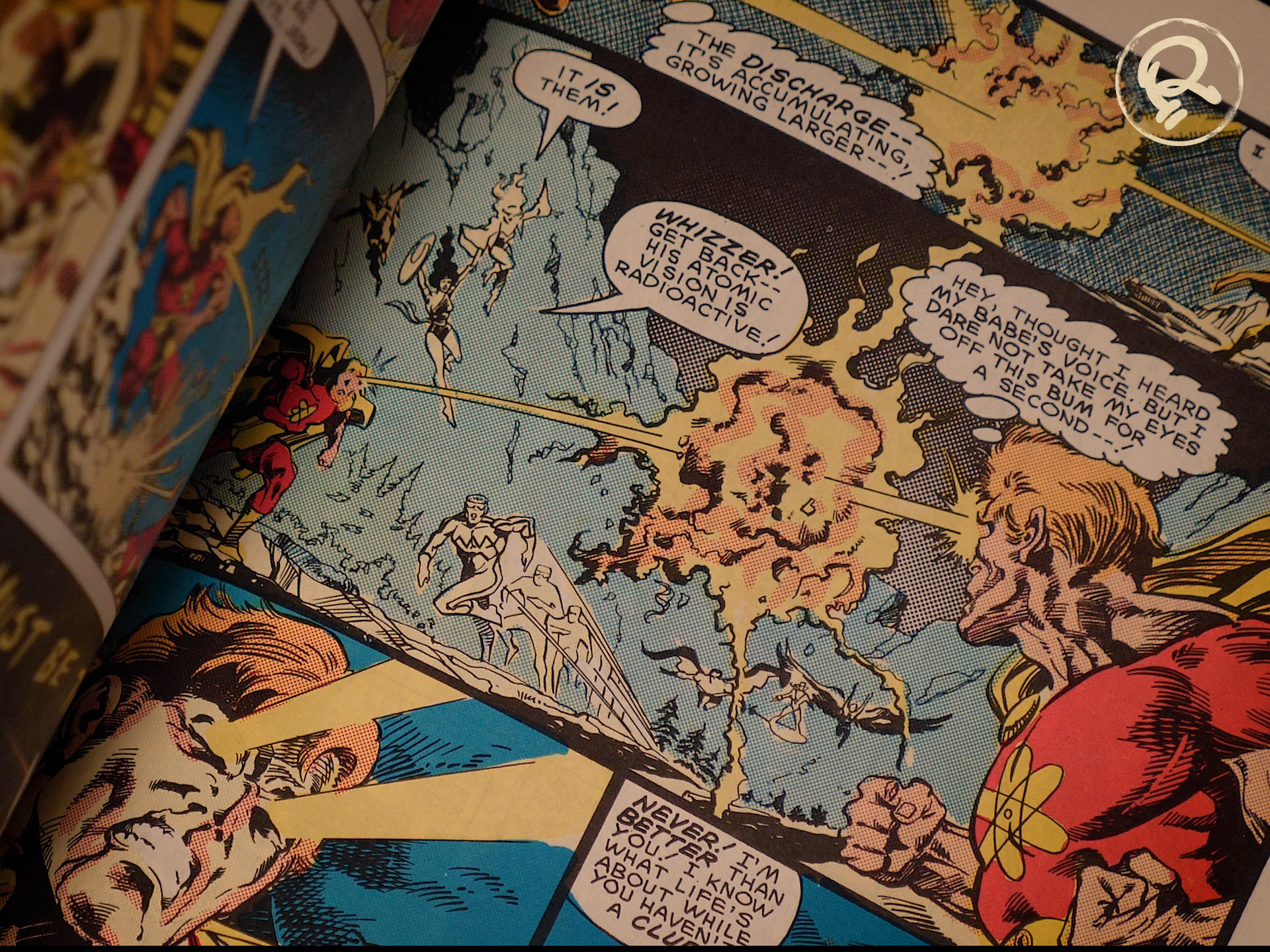 Sadly, Gruenwald died of heart failure in 1996. A well-known practical joker, many believed the news of his death was a prank—he had been cartwheeling in the writers’ room just a month before. Gruenwald had long told his wife he wanted his ashes to be a part of his work. When Squadron Supreme was collected into a trade paperback, his ashes were mixed into the ink. 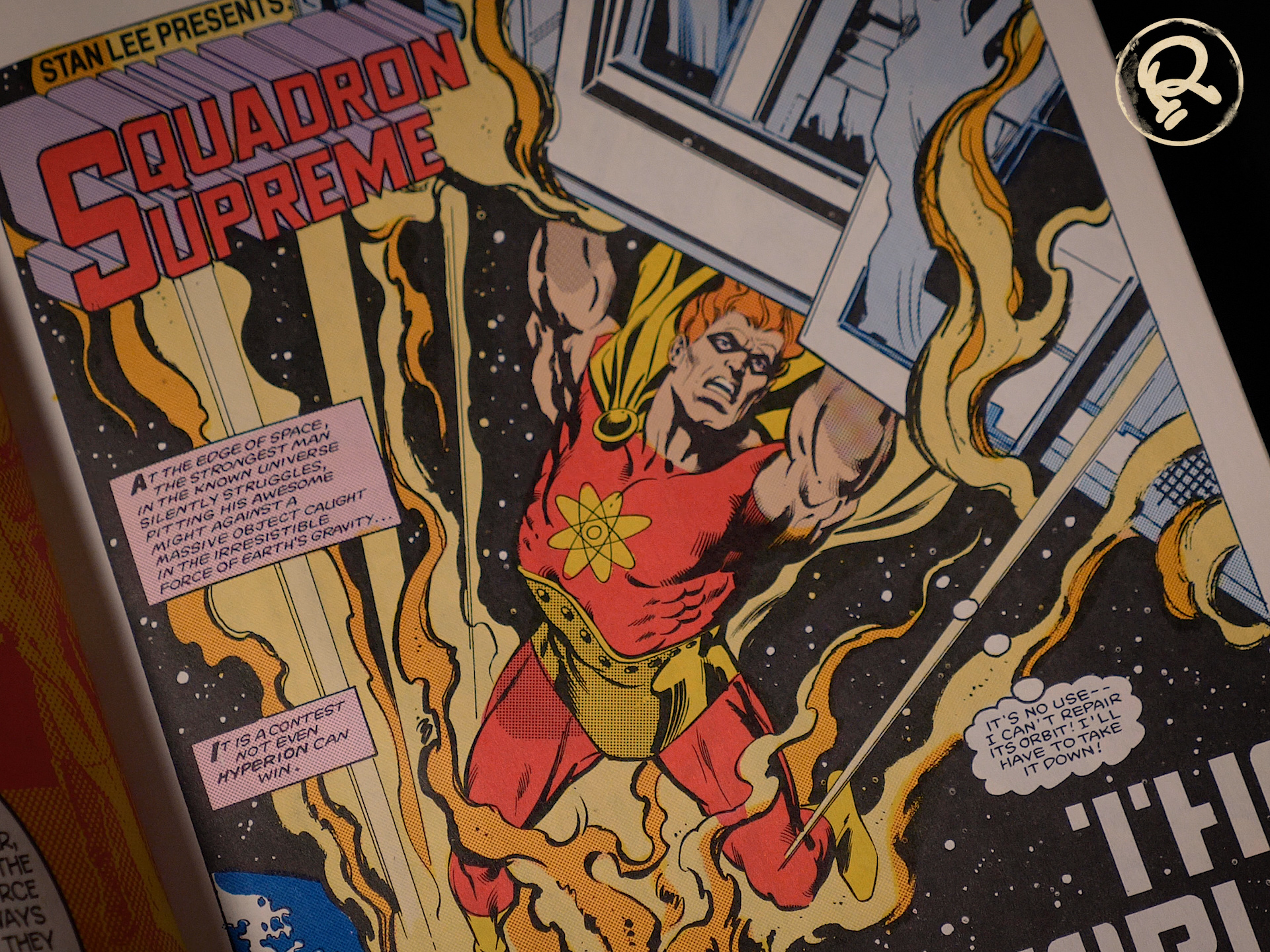 Next post Tanuki Reign of Terror on a Small UK Town

Previous post The Once (And Future?) Home of Mammoths