ASMR: Why Whispering Gives Some People the "Tingles"

The ASMR community at large maintains that it is not inherently sexual.

It might seem like just another weird corner of the Internet, but ASMR, short for autonomous sensory meridian response, has become hugely popular on sites like YouTube. On these platforms, ASMRtists aim to trigger ASM responses in listeners by doing things like speaking softly, making quiet, repetitive sounds (like turning the pages of a book) and performing mundane tasks.

But what is an ASMR?

An ASMR experience is defined by a static-like tingling of the skin that begins on the scalp and moves down to the upper spine in reaction to some sort of sensory stimulus.

A frequently-cited example of ASMR in pop culture is the cult following of Bob Ross’s television show, “The Joy of Painting”. For years, viewers with no interest in painting derived more pleasure than they could explain from watching Ross talk softly while dabbing happy little trees of paint onto a canvas. This, ladies and gentlemen, checks all of the ASMR boxes, from precision to soothing sounds and reassuring speech patterns. With over 400 episodes, “The Joy of Painting” has become an ASMR staple, inciting that tingling, chilling, euphoric, sensation in this niche community. 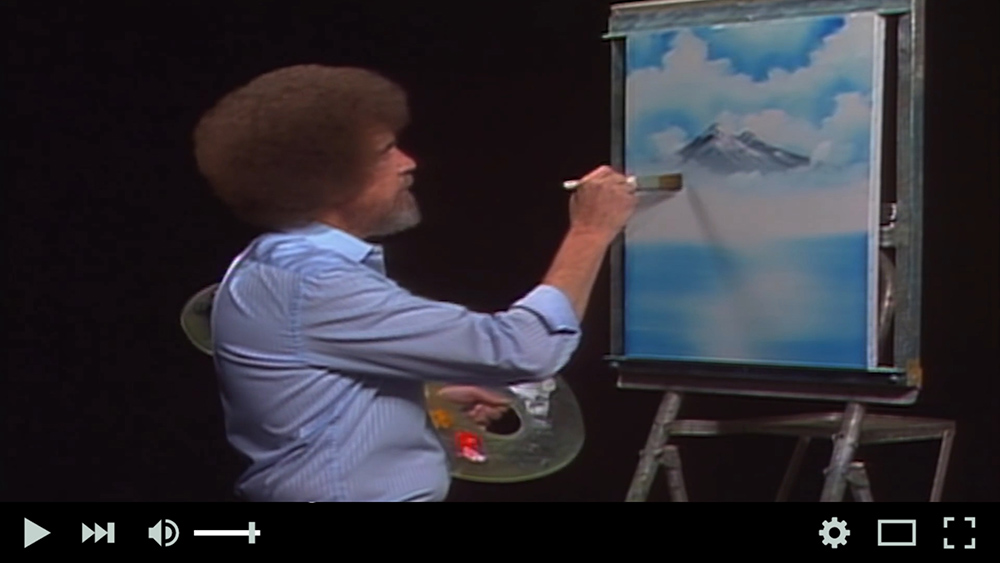 ASMR was coined by cyber security professional Jennifer Allen in 2010 when she solidified the ASMR cult by making a Facebook group. Now, this, and the whole ASMR hoopla may seem like a modern fad (something that wouldn’t see the light of day without the internet), but earlier descriptions of ASMR exist. For example, in Virginia Woolf’s Mrs. Dalloway:

“‘K . . . R . . .’ said the nursemaid, and Septimus heard her say “Kay Arr” close to his ear, deeply, softly, like a mellow organ, but with a roughness in her voice like a grasshopper’s, which rasped his spine deliciously and sent running up into his brain waves of sound which, concussing, broke. A marvelous discovery indeed—that the human voice in certain atmospheric conditions (for one must be scientific, above all scientific) can quicken trees into life!”

Consciously planning not to fall into the same trap as other internet-based sub-cultures like Furries, Otherkin, and Bronies; the ASMR community at large maintains that it is not inherently sexual. But, log on to the interwebz and it can get a little PG-13.

Role-play scenarios as doctors, show-and-tell guides, pretty girls whispering about nothing in particular are all common in ASMR videos. Some ASMRtists even go as far as cosplaying and acting out intimate first-person experiences like giving a massage or haircut to the viewer.

However, for the most part, ASMRotica has become an overt minority in the community. 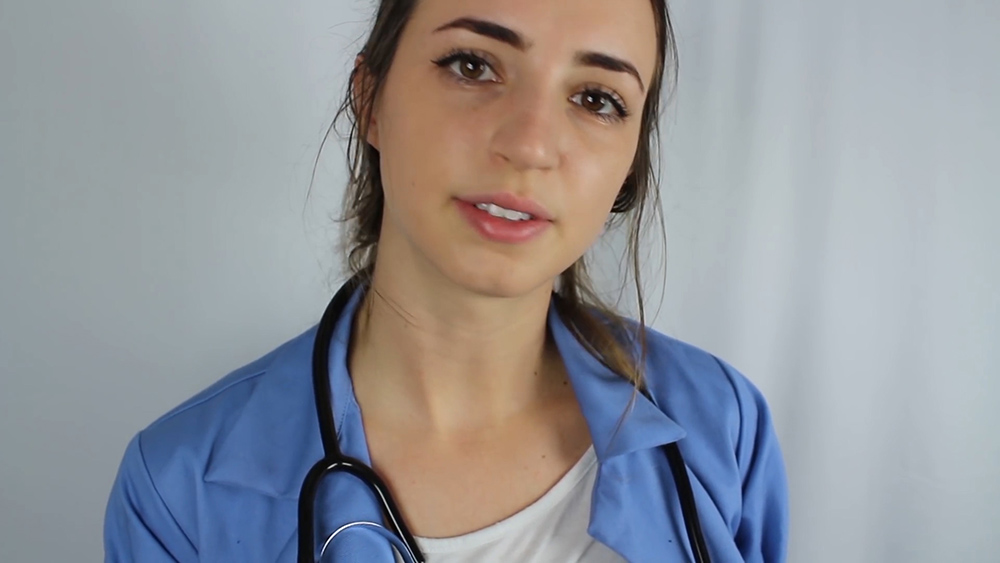 For the most part, the scientific community doesn’t deny the existence of ASMR but cites that evidence of it is all anecdotal. So, it might be a real thing, but it’s also really difficult to research. As an observer, you can’t see or feel what someone else is experiencing. It’s inherently personal, and it doesn’t happen to everyone. So it falls into a blind spot, kind of like synesthesia once did.

Synesthesia is a blending of the senses that allows people to experience sounds and even smells as colors. At least four in every one hundred people have some form of this mixing of the senses, and that stat was only recently discovered. It wasn’t until the 1990s that people came up with a reliable way to measure synesthesia. Today, many celebrities, especially musicians, claim to experience it—from Duke Ellington to Pharrell, who said it is his “only reference for understanding,”  and if his synesthesia suddenly went away, he is not sure that he could make music.

So, for now, without any scientific evidence, we are just going to categorize the curious phenomena of ASMR as cool stuff and a weird thing.

Previous post Have You Ever Played with a Ouija Board?