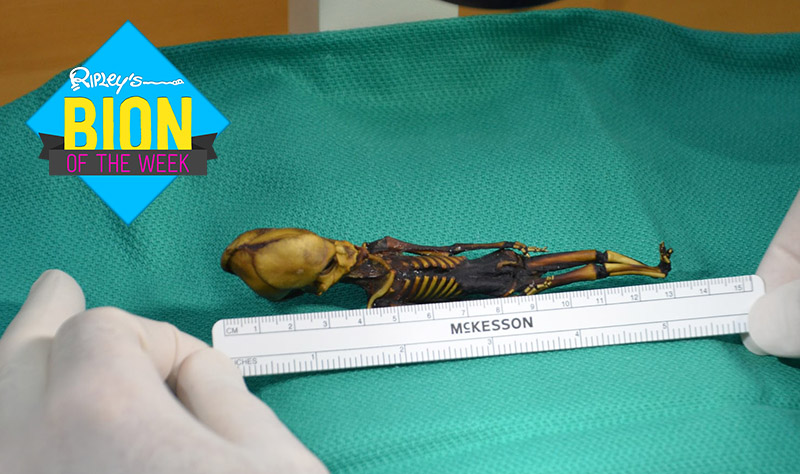 [March 18-24th, 2018] A couple took an accidental photo together years before they met, a gorilla likes to keep his hands clean, and new evidence explains the origins of the mysterious Atacama mummies.

A married couple in China recently found a photo of the two years before they would ever meet and fall in love. Both visiting the May 4th Monument in Qingdao, husband Mr. Ye can be seen posing in the background of his wife’s photo. The two were stunned to learn of their close encounter, comparing each other’s photos closely.

Louis, a western lowland gorilla at the Philadelphia Zoo, has earned the reputation of being a clean freak. With a habit of walking upright, the Zoo suggests he does so to keep from getting his hands dirty. In fact, they’ve noticed Louis hates mud, running for shelter bipedally when it rains and even using leaves and plastic bags to wipe off his feet.

Last spring, an African lioness a the Oklahoma City Zoo sprouted a beard. While male lions are typically known for their manes, females don’t usually grow them. They expected her testosterone levels to be high, but they weren’t. Now, a year later, they’ve determined it’s likely due to a tumor increasing her levels of androstenedione. 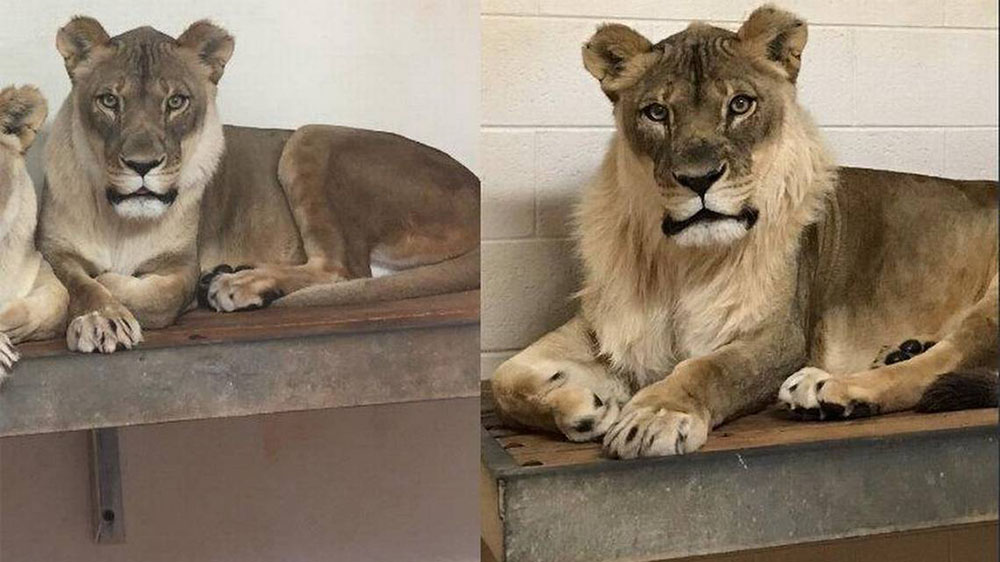 Baking Out of Control

Cedric Vaivre, a 41-year-old French baker was fined $3,700 for refusing to take a day off. Going against the country’s labor laws, he kept his shop open seven days a week over the summer. He and the mayor insist the shop needed to be open to service tourists, but local decrees only allow bakeries to operate six days a week. 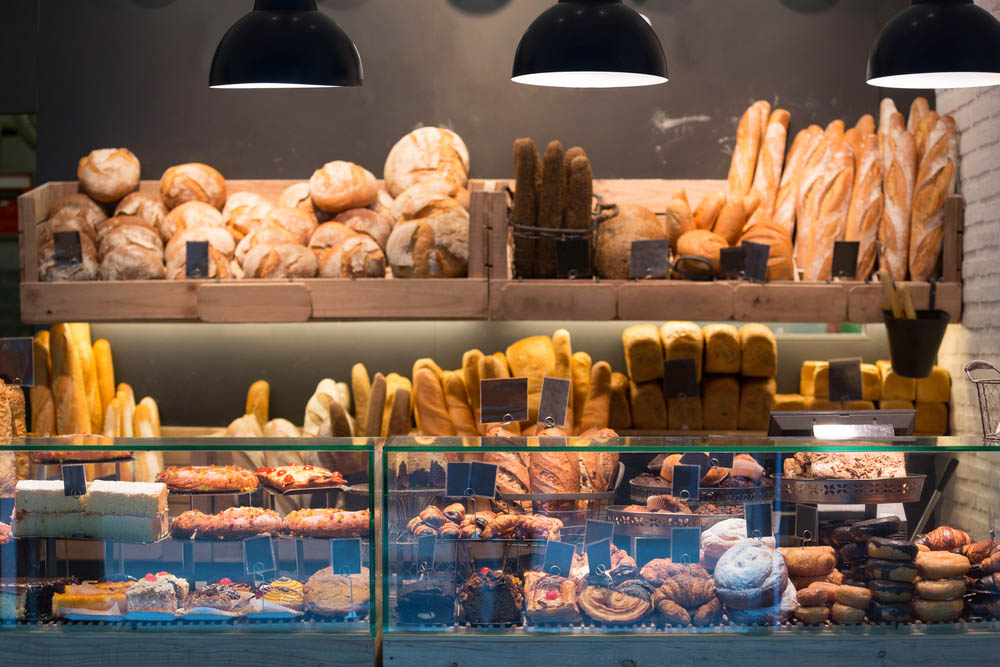 Though we lost our own Atta Boy in the early days of Ripley’s history, another similar specimen has been in the news for the last two decades. While this one has been the subject of sensational documentaries and web drama, it was proven in 2013 to be human. Mysteriously, its six-inch stature didn’t match the apparent 6-year-old bone density. New testing has shown the genes of the skeleton contain mutations that accelerated bone growth, meaning it is likely a miscarried fetus, just as Robert Ripley guessed his was. 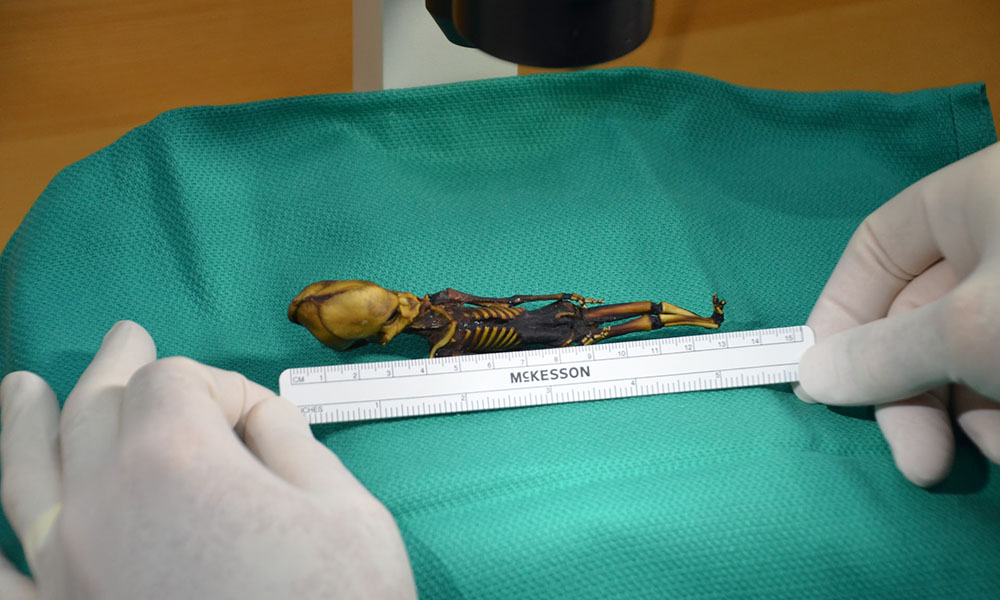 Next post Mike The Headless Chicken Will Leave You Asking "What The Cluck?!"

Previous post Salem Never Burned Any Witches At The Stake