Atta Boy, the Lost Holy Grail of the Ripley’s Collection

Is he still out there waiting to be rediscovered? 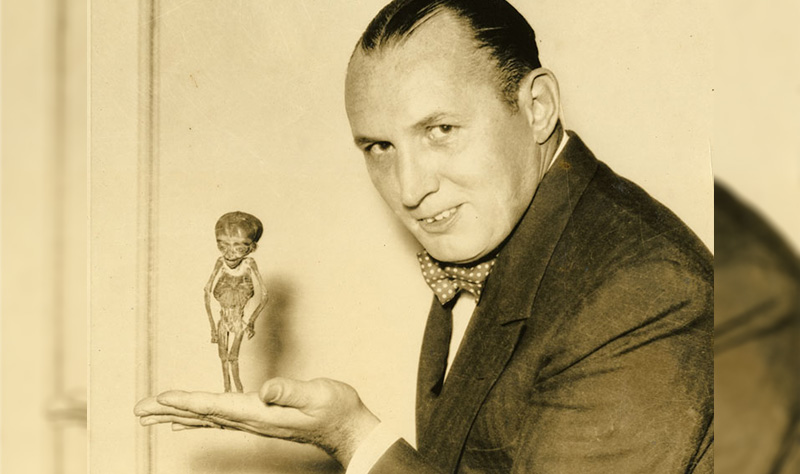 I’m Edward Meyer, VP of Archive & Exhibits for Ripley’s Believe It or Not! I manage the purchase of new exhibits going into our collection.

Collectors and archivists are always looking for the one that got away, whether it was them that “lost it”, or someone else. One of my “Holy Grail’ desires, is to find “Atta Boy”—an item Ripley had in his possession in 1933, but seemingly let get away.

“Atta Boy” is known to me in 5 formats, an original Ripley cartoon drawing from March 8, 1931, a dust cover from Ripley’s second book in 1931, and three photos believed to have been taken at the first Ripley Odditorium in Chicago in 1933. 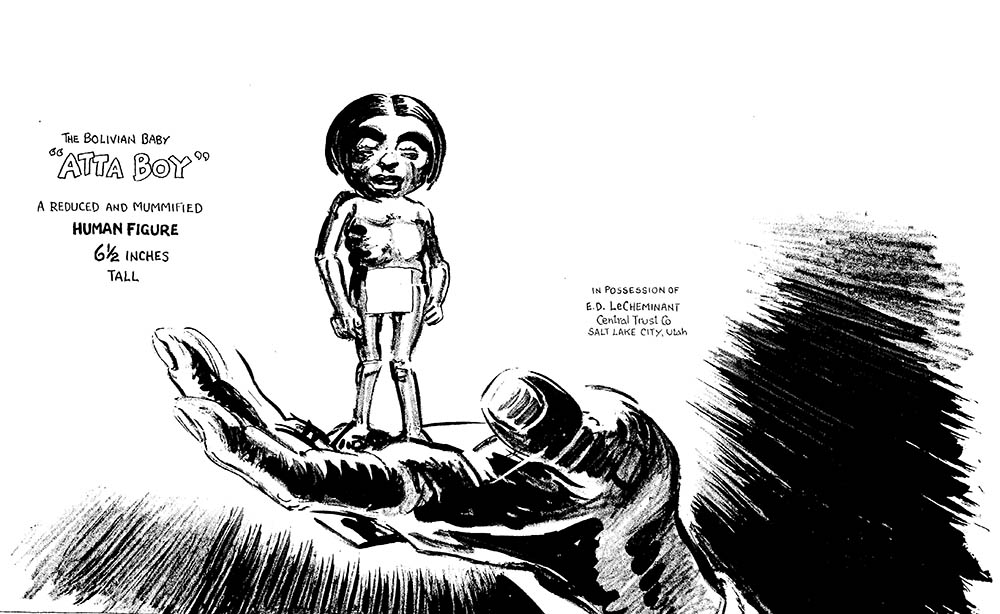 The cartoon calls him a mummified 6.5-inch baby from Bolivia; the photos are labeled in Ripley’s handwriting, a shrunken human body from the Jivaro Indians of Peru.

Either way, this is an exhibit I sure wish we had! 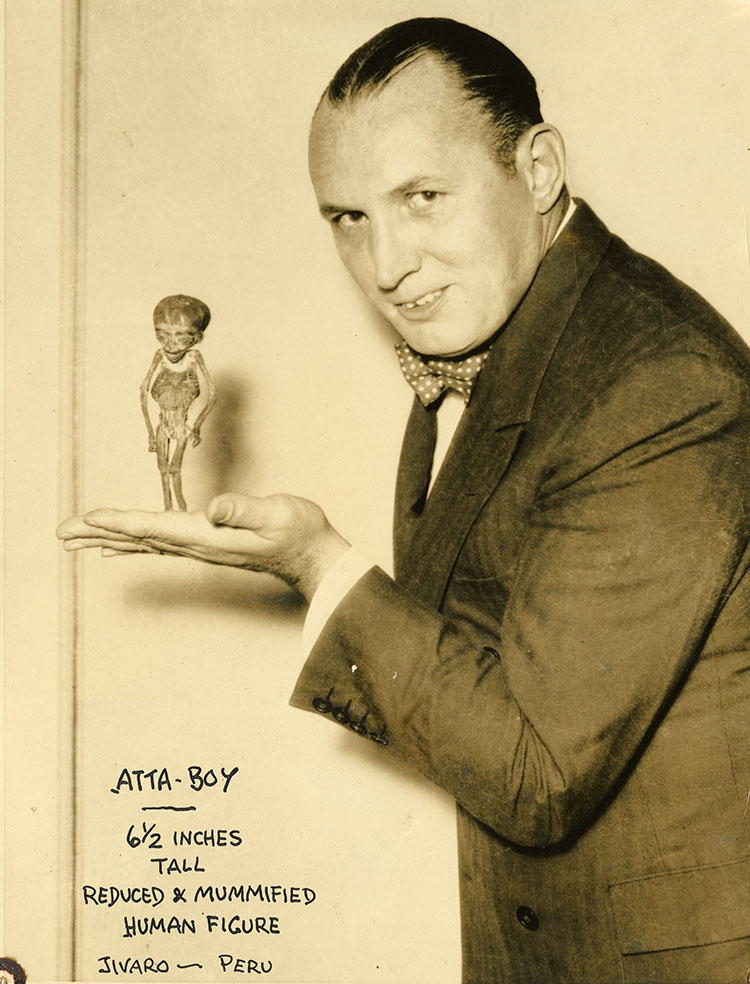 So two mysteries: according to the cartoon, it was on loan to Ripley. Why did he not buy it? Historically we virtually never borrow exhibits, we acquire them outright…..Then assuming Ripley gave it back to the owner, where did it disappear to, never to cross our paths again in our 98-year history. 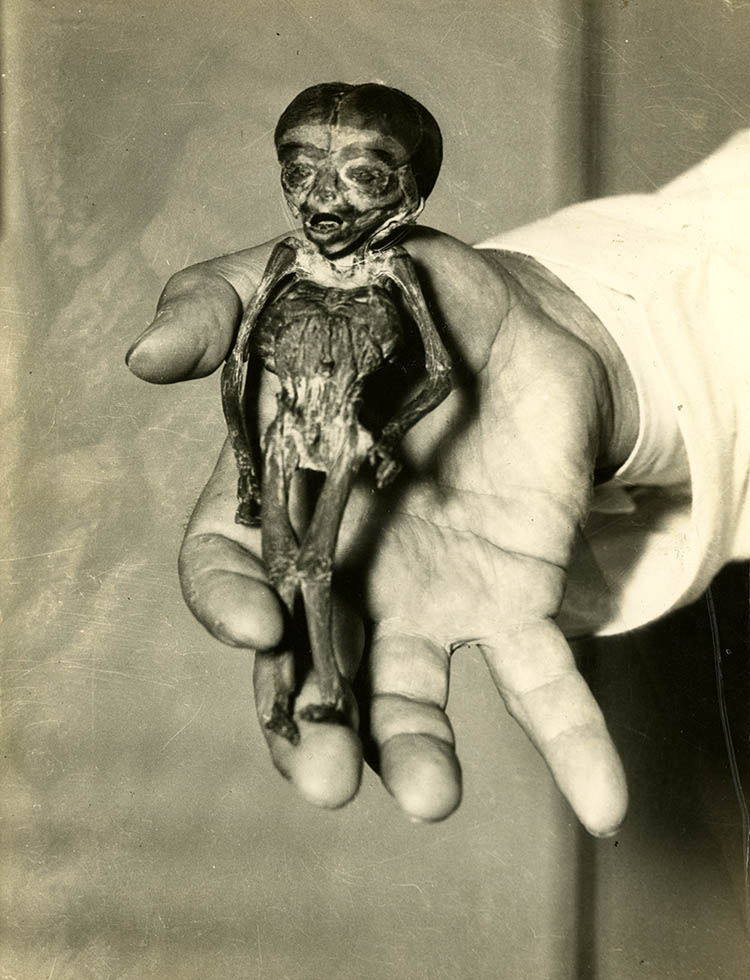 Over the years there have been a few false leads: we were actually offered real Jivaro shrunken body—but it was female, and more like 18” than 6”—and a couple years ago a mummified “creature”, considered an alien was found in Bolivia that looked similar, but not exactly like “Atta Boy”.

So, is he still out there waiting to be rediscovered? I hope so! I would pay something just to know he still exists, a little more to see him, and a lot to bring him back into the Ripley collection….Believe It or Not! 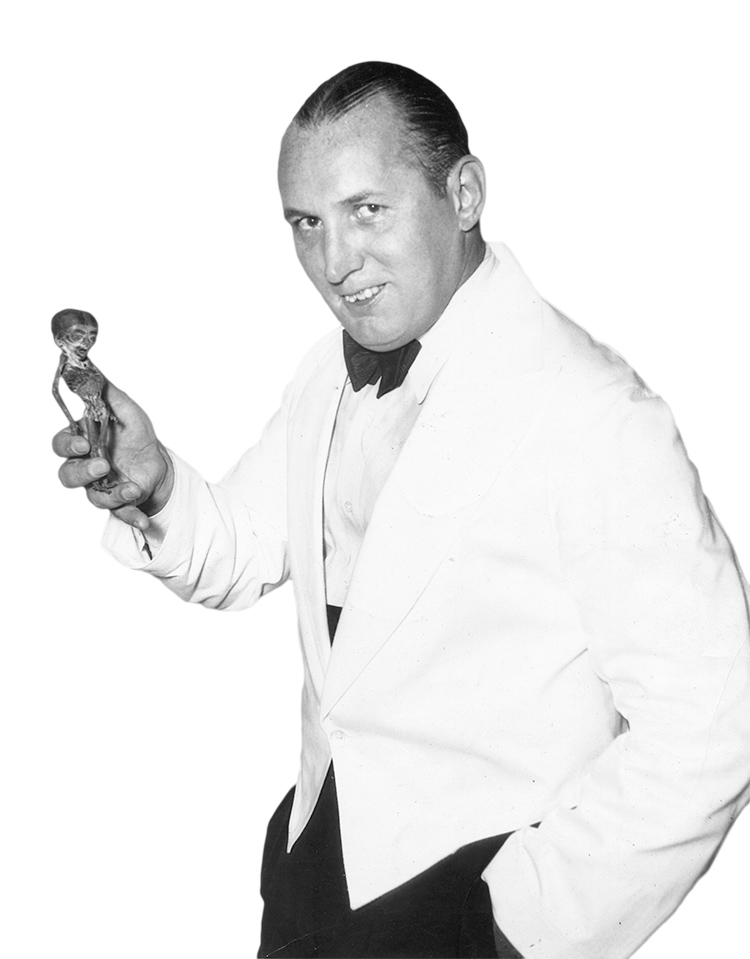 Next post Ripley's Believe It or Not! comes to Amazon Alexa