Parts of Queensland were bombarded with the largest hailstones the country has ever seen—nearly an inch larger than their previous record! 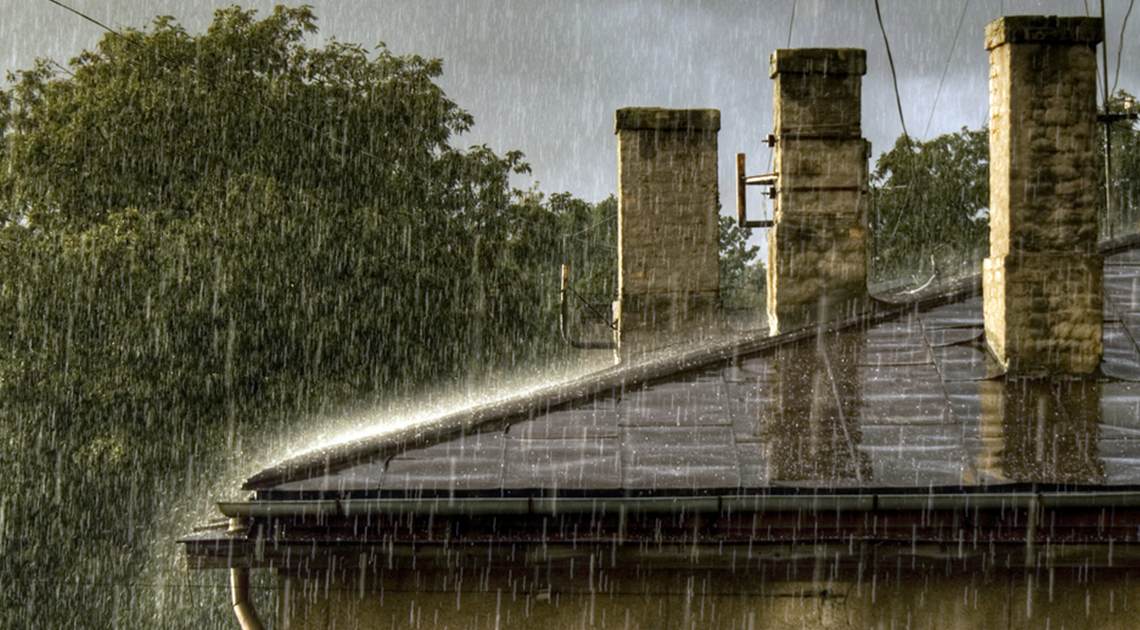 It’s currently the middle of spring in Australia, and yet earlier this week the land of giant spiders, snakes, and crocodiles endured storms that pummeled Queensland with grapefruit-sized hailstones!

A massive storm rolled into Australia’s east coast from Tuesday to Wednesday, blanketing the ground with so much hail it looked like snow in some areas. Meanwhile, other places were getting pelted with giant hailstones confirmed to be the largest ever recorded in the country.

The 6.3-inch balls of ice rained down on the Land Down Under at a “velocity of well over 100 kilometers an hour (62 mph),” according to forecaster Shane Kennedy from the Australian Bureau of Meteorology.

Shopping centers across the Mackay region took the brunt of the beating, with one in Coffs Harbour even being evacuated after a ceiling collapsed from the storm. At the same time, water flooded in through the roof of a center in Toormina as 400 people gathered inside for shelter.

The State Emergency Service reportedly responded to more than 280 calls for assistance on Wednesday afternoon, mainly to homes with skylights, with even more coming in as people arrived home from work.

The previous record for largest hailstone was around 5.5 inches, according to Kennedy.

Previous post Is That Gum I Swallowed 7 Years Ago Still In My Stomach?